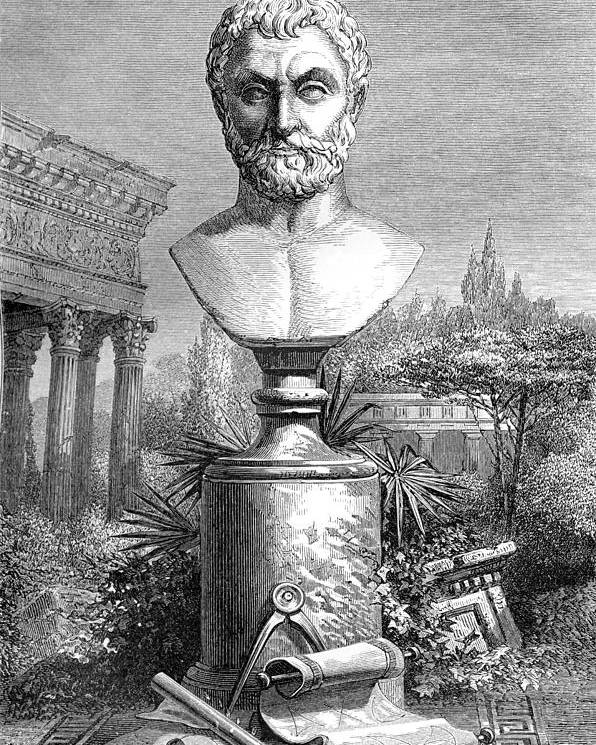 The chief requirement of the thinking man – be he an aspiring lover of wisdom, mathematician, scientist, artist, writer, poet, historian, what have you – is to free himself of the need to “earn” a so-called “living” so that he also might liberate his language and his thinking and values, whims and wills, hopes and fears, from the cares that so persistently tyrannize the preoccupations of the masses. Failing this, he will have no other choice but to continually conform himself to the false image of their world with all its lies, deceptions, superficialities, and lowly banalities, those which – should he be exposed to such for too prolonged a period – might irreparably alter his potentially distinguished relationship to their world which The Thinking Man must always stand against, aghast, apart and aloof, detached and disinterested if he so desires truth for its own sake and sake alone.

The ability to achieve “financial freedom” is especially difficult for philosophers. For they – from ancient times until now – tend to not only “produce” work that has little to no earthly value or practical utility, but, in fact, openly question the values, mores, standards, traditions, and reigning mythologies of his times and by so doing also challenge the metaphysical basis for the social maintenance of such values, confronting – as only he can – the power structure that animates the moral system from which money, incentive, and material wealth originate.

Many had patronage, were born into privilege, some married well. Schopenhauer won a court case that awarded him an inheritance which had previously been withheld; Spinoza toiled on an hourly wage in a sunless attic; Pythagoras established a cult and a commune; Nietchze received a university pension at a premature age due to poor health. Descartes was a sometimes-statesman. Socrates, Heraclitus, Diogenes, the Cynics, and many of the Stoics either disavowed wealth and possessions altogether and therefore subsisted off the charity, goodwill, sympathy, pity, and/or guilt of others. Plato started a university. Aristotle tutored Alexander. Satre wrote plays and popular literature. So did Voltaire. So did Rousseau. The medievals had tithes and monastic treasuries; so too the Scholastics. The anonymous thinkers of pre-medieval times were coveted by the Merovingian and Carolingian courts as the fanciful play-things of illiterate and unlettered kings. And while some became scientists, most – from at least Kant onwards – were lecturers, tutors, or professors, bureaucrats in service to the state. Only one man, according to my limited exposure to the lives of great men, achieved financial independence not only on his “own” terms but as a direct result of his particular metaphysical conception of the world and an understanding of its cosmological laws that he somehow put into practice: Thales of Miletus. Thales who, according to legend, used his astronomical, geometric, and meteorological understanding of nature to predict a particularly bountiful harvest which – according to differing sources – either compelled him to buy the olive presses of Miletus in preparation for the anticipated bounty or else the option to use the presses which – having purchased such options for pennies on the dollar – he sold back to the presses for many times over his initial investment when the harvest ultimately proved plentiful – the latter being the more likely case given that it was said of Thales that before his wager he was not a wealthy man.

The question that all great thinkers must inevitably confront if they are indeed lovers of truth and pursuant of the same is whether History itself has a Purpose and if so, is that Purpose general or specific to the individual and individuals. 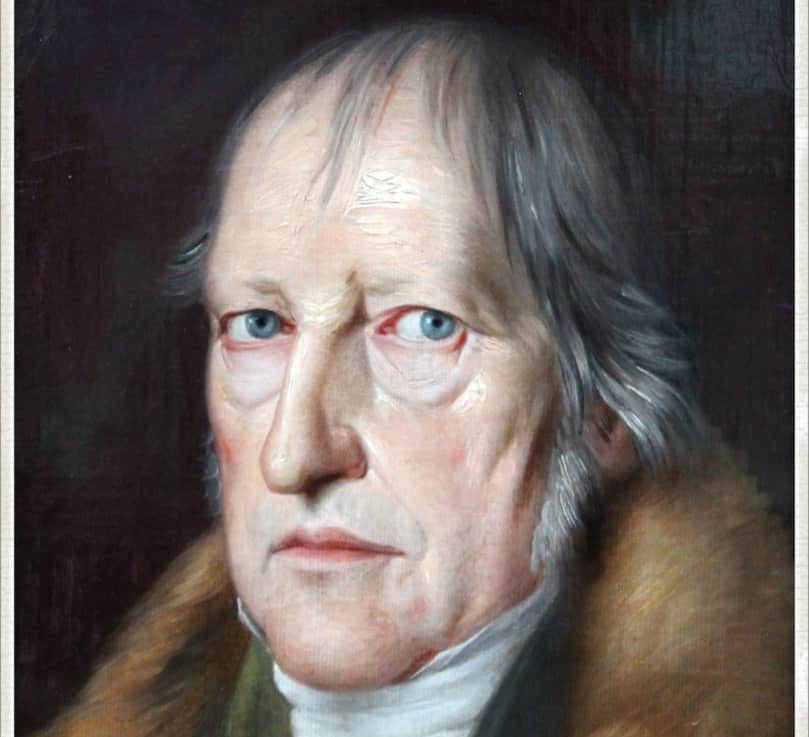