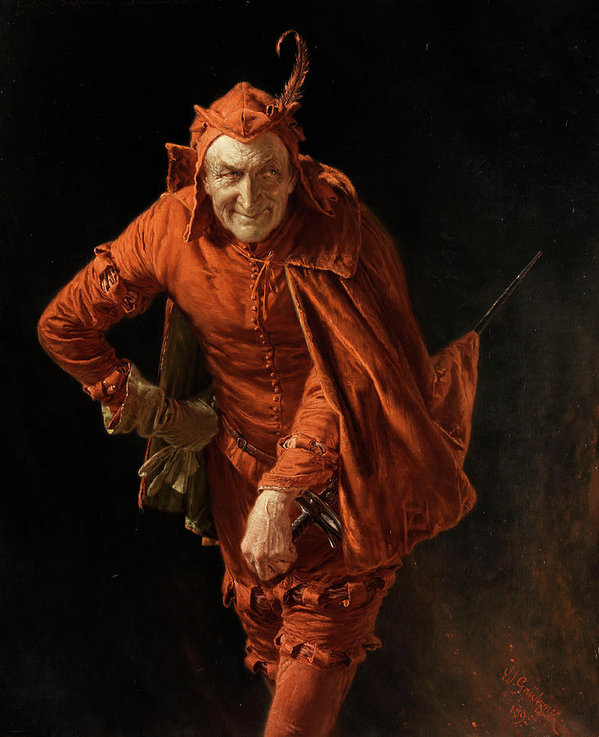 An Ontologist is one who quickly bores of anything that does not ultimately confront the question of “Being”, however oblique the tack.

The trouble for him, however, is that most direct communication of the matter is so horrendously overburdened with technical and academic jargon that it not only robs the reader of the pleasure Its scholarly pursuit, but continually muddies and eventually confuses the evolving subtly of a man’s own internal ontological conversation altogether; a tragedy which – when combined with the Ontologist’s impatient boredom for nearly everything else – turns him off from reading the works of his brethren if not entirely, then at least enthusiastically; tragedy that, if allowed to unconsciously fester, begins to metastasize as a kind of unenthusiastic revulsion towards himself as an Ontologist and indeed even a man.

The tension that exists and has always existed between Science and Religion – in whatever their primitive form – is the same tension that animates the age-long struggle between “How” and “Why”.

Indeed, the bounds of the two Lexicons can be definitively distinguished by the way in which each approach, employ and place emphasis on the accentuation of these two essential questions: Science which, often confusing them as more or less synonymous, is nevertheless entirely concerned with and uniquely equipped to pursue the determinant “How”, while Religion, by continually circumventing and undermining every “How” with the simple refuge “Because God Said”, concerns itself therefore only with the speculative “Why”.

“How”, therefore, finds its natural home in the material, physical and mechanical, “Why” in the mystical, spiritual and suprasensual: both of which speak largely out of and to certain inborn human dispositions that will inevitably display either an affinity for the aesthetics of one or the other; dispositions which are, in the last estimation, only minimally influenced by environmental, circumstantial and cultural factors: the “Why Man” who cannot help but be religious in his science-ing, the “How Man” who will be scientific even in his religious expressions.

The duty of the philosopher, as the progenitor of both science and religion, is to span the domains of How and Why by emphasizing the answers supplied by one as being no more primordial than the other, while remaining open to whatever existential terminus his inquires might lead. His responsibility then is to emotionally overcome the limitations of his own inborn predilection so that he might recognize those areas where Why “could” and perhaps “should” be shorn from How (and vice versa); shorning that enables the linguistic bounds of Science and Religion to be definitely delineated so that each may be conscientiously pursued according to their own native paths without the burdening distraction of having to concern themselves with the other’s business; delineation that allows the two Lexicons to find their most authentic teleological expression and, in the end, satisfy the disparate dispositions of man that long for the answers of this one here, that one over there, and so on. 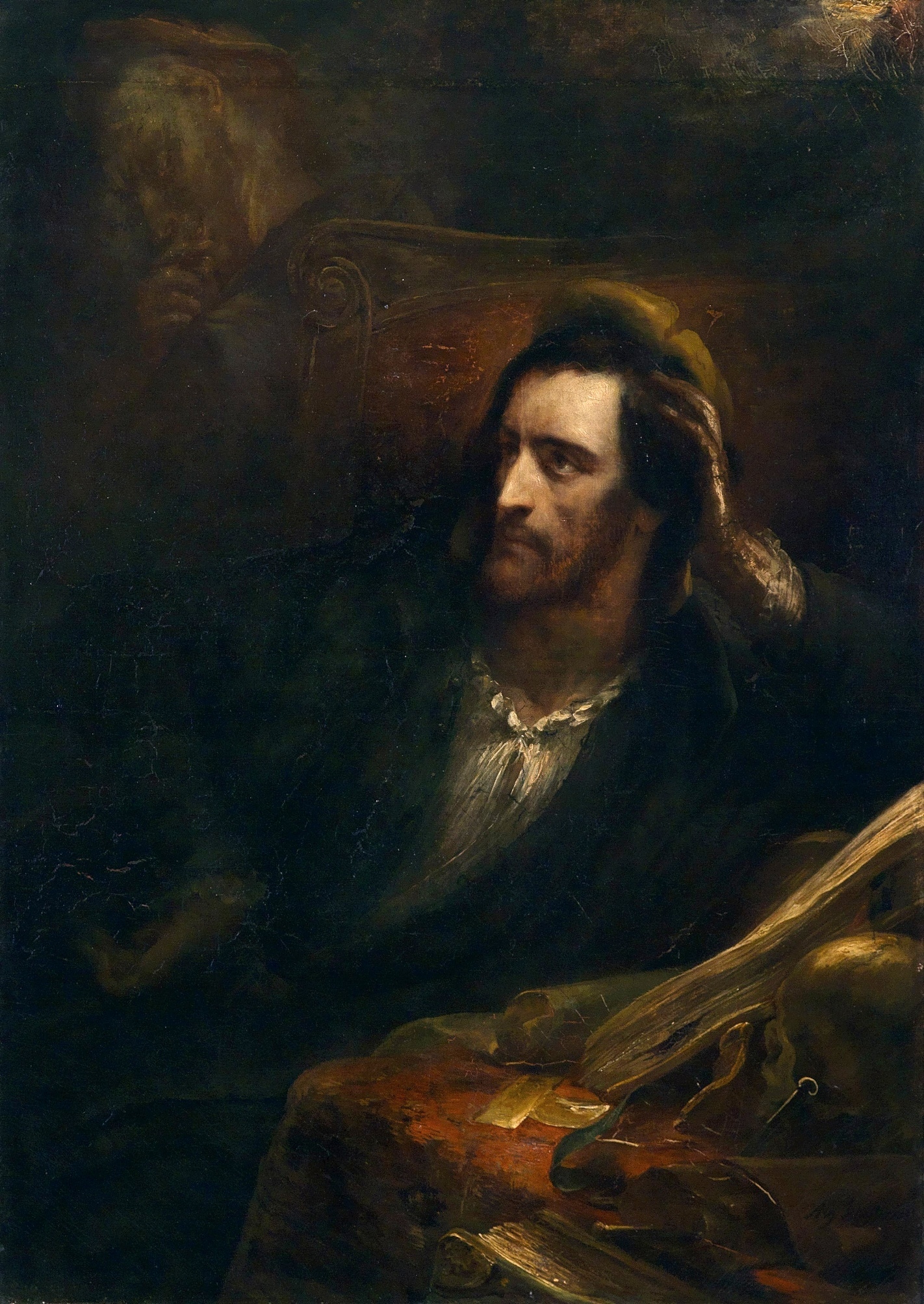 Faust in his Study, Ary Scheffer

The trouble, of course, with How is that it is founded and completely informed by the empirical faculties of man by which all healthy individuals possess, can access and, with proper education, apprehend for themselves with the result that the empirical products of How can be systematically accumulated, collated, evaluated and put to use across peoples, cultures and geographical regions, enabling it to take the form of a kind of “universal human language”: endlessly translatable and adaptable to seemingly every society it comes into contact.

The telos of How will therefore, both in the individual mind and among groups, always crowd-out, shoulder-aside, intimidate and, through its “undeniable” body of work with all its convincing proofs, drown to the uttermost every vital consideration that dares whimper “Why”, those which are by definition suprasensual and meta-empirical insofar as such are solely dependent upon the emotive sophistry of mystical genius whose insights only that single man has access, those which can never be objectively verified, validated or replicated across time, space and other individuals.

Lacking this universal quality, the only way that Why can find its footing among men and fulfill his insatiable longing for the answers only It can supply – longings which no amount of empirical explanation can ultimately gratify – is through miracle-working, prophecy, witchcraft and various demonstrations of overwhelming spectacle, all of which are no more than extreme forms of salesmanship and clever proselytizing: the “Genius” – whether of the scientific, mathematic, artistic or mystical type – as the cosmo’s greatest, most dubious and yet wholly necessary salesman, He who, from a certain vantage, can be reckoned as a kind of spiritual phenomenon embedded in the very fabric of nature to carry out her impenetrable will by which both God and the gods, as agents of the unverifiable and irreplicable, could never have found a lasting home in the hearts and minds of men, nor even a footstool amid the stars to rest their weary feet.