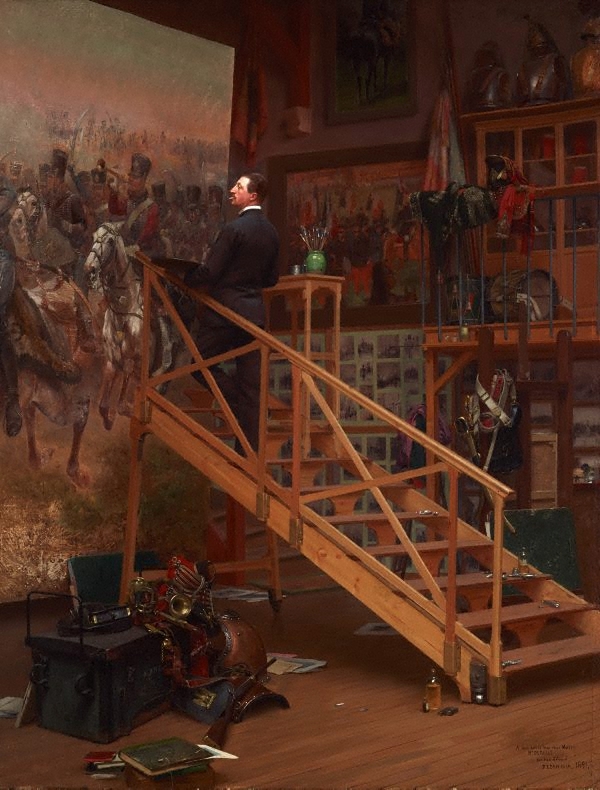 The difference between the Deductive Thinker and the Inductive is that the former – full of intents, purposes, convictions, and yearnings for individualistic self-expression – sets off on his literary tact knowing full well the great many things he wants to say as well as all the ways he wants to say it, his only doubt being which of those ways might enable his “message” to be most readily consumed by the greatest harvest of souls. Seldom does this trouble him though, for in the end: “more vital is the demonstration of my intellectual powers than the trifling concerns of trivial style.”

The Inductive Man on the other hand, fueled only by want of those sublime mental delights that intermittently occasion his uncertain creative practice – delights which are of no mere insignificance but indeed signal that such a one has successfully subjugated his own compulsions for the production of something higher and “more unknown” than himself – typically has no idea whatsoever he’s going to pen after the first line is laid on any given day, and only a vague confidence of how he’s going to say it: style the lord of content in his case, the endurance of which will always surpass the timeliness of sentiments subject to the perennial decay of movement and change; Style which all great writers – if they are to be reckoned as such by future generations – pioneer in novel and seldom-attempted ways; great Writers who become great by “becoming” the very style they forge: everlasting not through what they know or even how they know it but that they overcome all of these things so as to revitalize prior forms of saying it.

In order for a man to maintain and even enhance his ability to both appreciate and sacralize experience, he must discipline himself against experience’s excess by consciously limiting the frequency of his exposure thereto through the erection of certain psychological and moral bulwarks in his daily habits and perennial conduct, those which, according to the aesthetic standard he sets for himself that might allow him the pleasure of feeling disgust and repulsion for those expressions which do not meet his own requirements of taste and subtlety, should, by granting him the power to say “no” to what is low and inessential, sensitize his perceptions to that which may be considered worthy of his “yes”; Yes which does not arise out of a sensual environment of largess and plenty but privation and scarcity: the Aesthetic’s mental and sensual world not a tropical paradise replete with every sweet and low-hanging fruit wherever he turns but a searing desert of seemingly endless expanse dotted only by the infrequent snowy peak to orient him in any direction at all, whose distance can only be spanned by the occasional spring he might happen upon to slake his perpetual thirst. 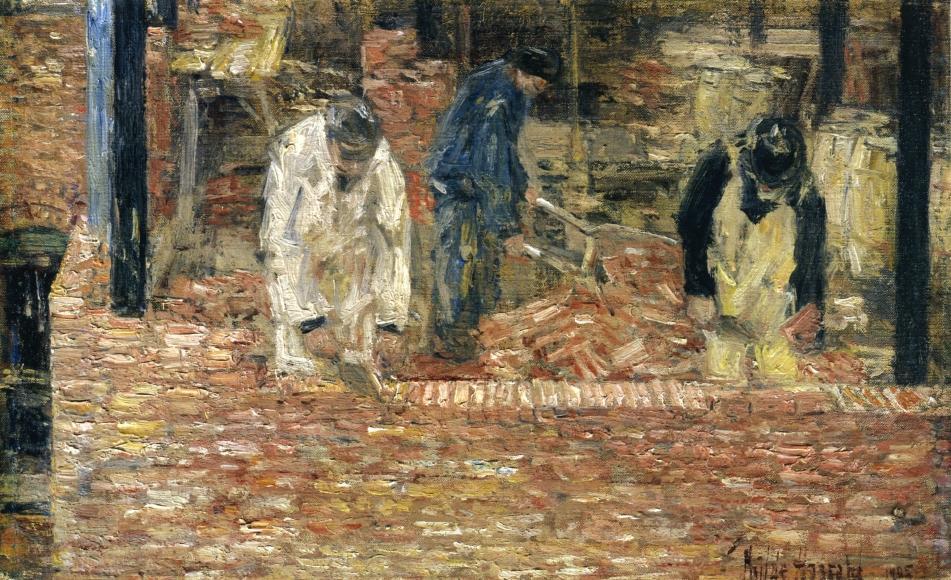 If such is true for empirical experience, how much more that which might be considered “mental” or “epistemic” experience: the consumption of many books, the attendance of unending lecture, discussion, the attainment of academic degrees and institutional qualifications – all of which desensitize man to those particular objects of knowledge which are actually vital and necessary for his own self-navigation and transcendence; vitality which a man will not be able to appraise or even rightly perceive in himself amid the deadening cacophony of page counts, footnotes, appendices, authoritative reference, expert opinion, scientific claim and so on.

The man who actively deceives himself concerning “the natural” cosmogony of the life and world into which he was born, deception which he internalizes as a “spontaneous” occurrence rather than the inevitable unfolding of a certain cyclical trajectory of prior experience, biological lineage and historical tradition, will “naturally” take as granted the mores, customs, habits and particularities common to his time as being the best, most advanced, humane, progressive, virtuous and, though not perfect, most pragmatic and expedient of all possible options available to the human race, regardless of time; “granted-ness” that he will, in turn, superimpose above every past epoch before condemning those ages by the degree he perceives they differ from his own in value and common practice, an act that further cleaves and distances his own understanding and appreciation of the past which in every case prevents an individual from becoming a father himself, from becoming “a past” as it were, a prior, a before; prevention that renders such a one a perpetual child, forever yearning and planning for a future day by which he might graduate beyond hopeful adolescence.

No, in order to embrace life so that one may extract and also make from it that which may attain to the everlasting, a man – in order to be reckoned as such – must accept as early (and joyfully) as possible his own inevitable decline; acceptance which, by transmuting the boy from son to father, enables that most essential and necessary of all manly duties: to build both in spirit and flesh which is beyond him and after.