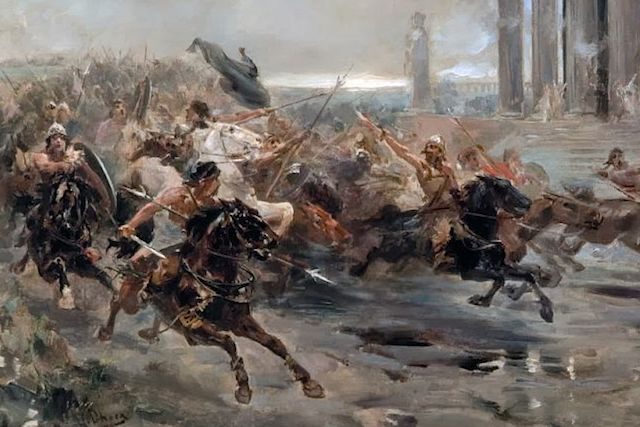 Common to all philosophers, which is to say, those rare sorts who actually practice the craft itself instead of merely commenting on, translating or “teaching” it, is a reluctance, if not downright refusal, to acknowledge one’s debts. Peruse any important work of thought and what will you find but the conspicuous absence of bibliographic citation and dearth of footnote – at least, few that reference any idea other than the writer’s own.

The reasons for this are manifold, but I suspect at the core of each lies the thinker’s expression of his own unique relationship to Subjectivity: the belief that, alas, the world began with I and thus all exists for and because and in light of — Me. Though a particular idea may have been accentuated in prior ages, for He who is the beginning of time, “the past” is of no more actualizable concern than the myriad irrelevancies that haunt the corners of his daily imagination. That a thought has come to him – that it has passed through his flesh and reached his brain – is decisive, not who said what and why and to whom on whatever prior occasion.

Such a notion is not only preposterous to scholars but completely alien to their aesthetic and moral mode of being, they whose entire careers – entire lives – are mere homages and odes, affectionate tributes to the virulent metaphysicians of yore whose ideas have cast something like a debilitating spell over their own ability to conjure self-sufficient thought; metaphysical heroes whom the modern man shouldn’t even approach but to first lower their eyes and walk backward.

And it is by this act of looking, walking and thinking backwards that the scholar – and whoever else assumes the intellectual practice – surrenders his right to existential authenticity and by it: the rightful service to his age and through it – the recollection of time. 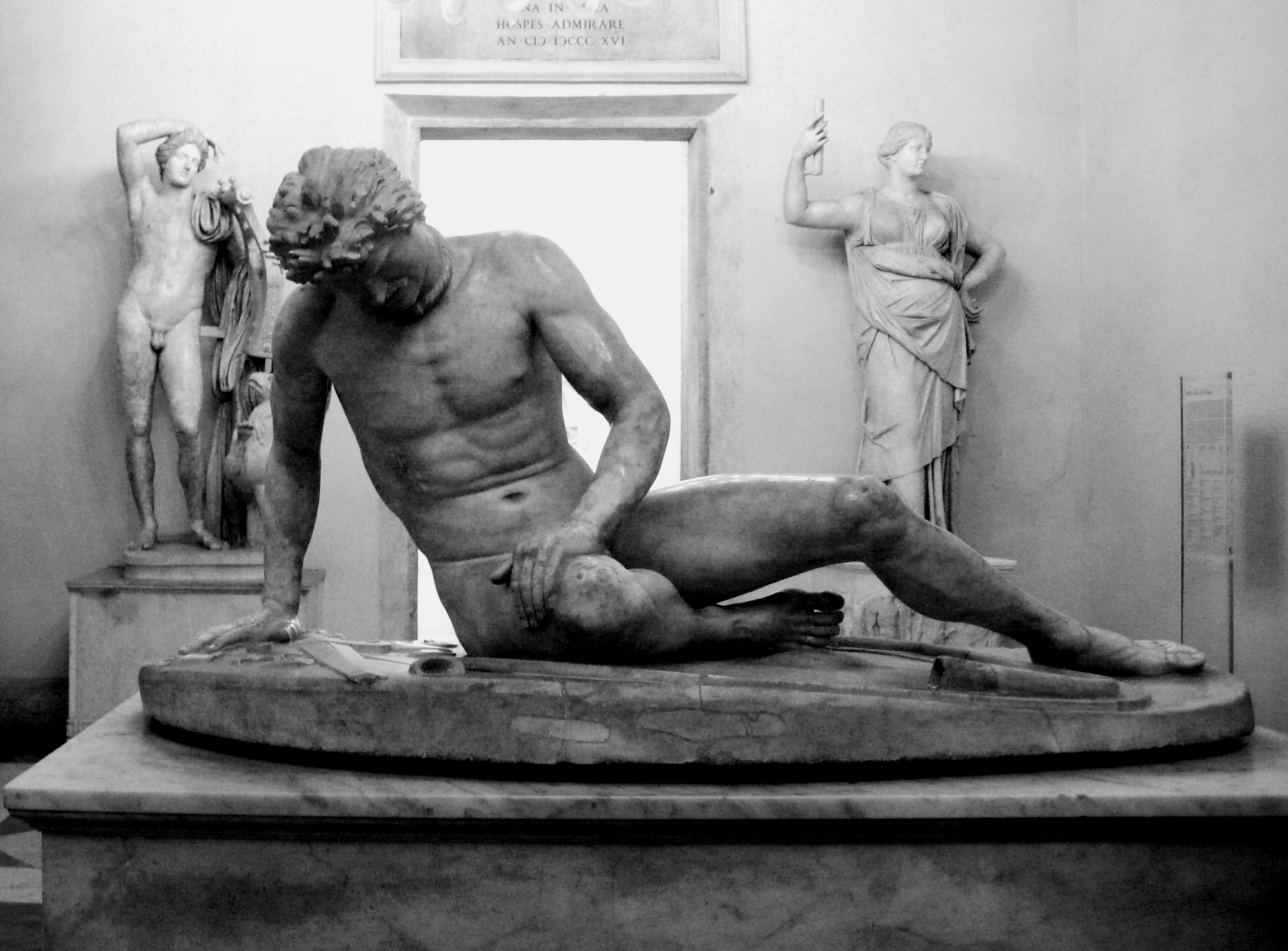