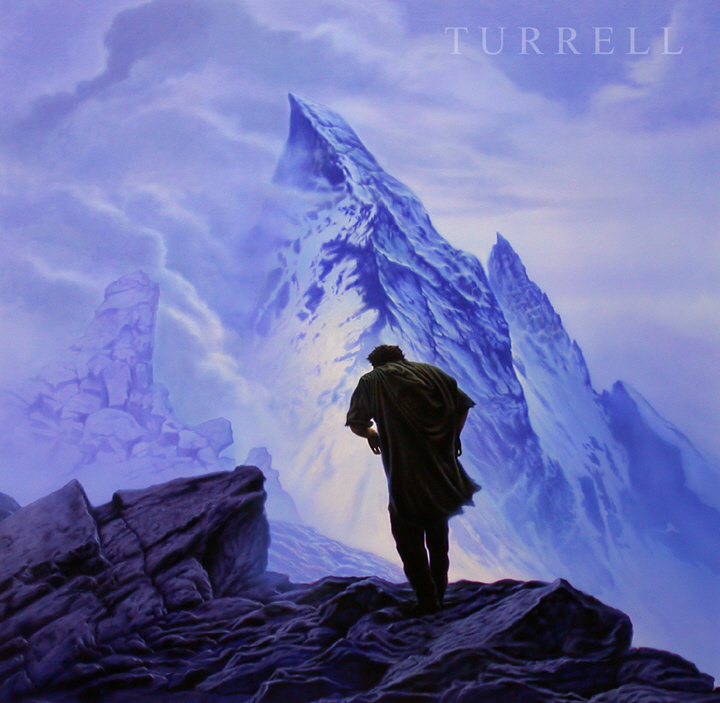 … the gradual loss of taste for any idea that even remotely reeks of having a “meaningful” or “purpose-driven” end, no matter how lofty its supposed aim.

Ah, the “art of life”! How sentimental my dreams woke me this morning, how trite my shower and sublime my shave, how thoughtless my daily run and free:

The art of life and life as art!

So intoxicating was my gaiety that it completely blinded me to that perennial severity which would naturally seek to avenge itself against such flowery affections when at last I sat down to write.

For no sooner did the coffee hit my lips than was I accosted by the terrible implications quietly embedded in the froth that had so buoyed my former state its towering height: that art, to remain as such, must first be rendered “worthless” by the artist himself, which is to say “divorced from predetermined conclusions”, free of all purpose-driven entanglements and thus at liberty to do and become what and however it pleased.

Thus, if we are to reckon Life as Art, Life must be reckoned worthless too; worthless with regards to ends and hopeless with regards to hopes; “ends” seen here as a kind of willful willing independent the will of man, that fearful beast who seeks above all delusions to shield him from the father of fear: Time existing beyond our control.

Man’s greatest illusion is his semblance of control, his “practice” of control, his presumed ability to forecast with a certain degree of surety a general range of outcomes from which he might make endless provision. In his “semblance-ing” – his willful “delusion-ing” – does man “technologize”, “scientificate” and otherwise make himself and all he sees a tool by which he may attain an even greater semblance of control: life itself reduced to an assumed purpose, of which we judge either right or wrong, good or bad depending on how effectively it fulfilled its so-called “intrinsic” task.

The only answer to the relentless mechanization of man and his eventual downfall as “man” is to embrace the notion of one’s primordial worthlessness, Life’s inherent meaninglessness, that which Nihilism has now made explicitly clear to man through the truth of his own bodily experience; Nihilism seen here as the meta-historical evolution of Life itself which may, if we have the courage to allow it, lead us to the very knowledge of how to neutralize Nihilism’s most debilitating effects; neutralization that can only come about through the practice of worthlessness, the actualization of meaninglessness; meaninglessness which is the purest essence of Art, man’s preeminent spiritual expression. 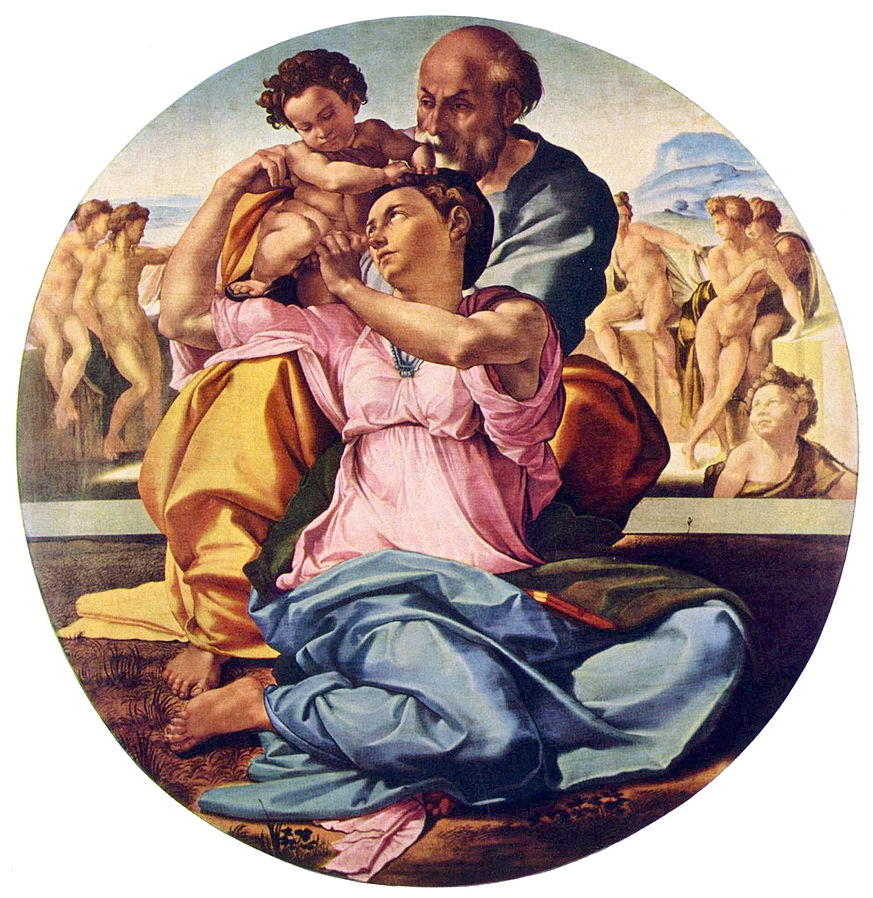 From this vantage, one might even say that Nihilism is, and has always been, on the side of Life, providing its structure and support; Nihilism as the robe of Life and its train: the glimmering heat and wondrous aroma of Life’s radiant glory; radiance which man, insofar as he is not merely part of Life but is that entity in and through whom Life is actualized, remains powerless but to pursue, yearn for and chase always thereafter.

Oh! the desolate ages man has passed and still must pass for the indefatigable I to resound that great and frightening cry:

Life as work of Art!

Art without worker, without will, without purposes known even to itself: ever-regenerative, indomitable, ferocious, inexpressible, ineffable, irreducible, expansive, maddening, intoxicating – worthy, alas, of its own Name, in whose rapturous condition man may at long last become whom he might: God, or thereabouts.

How then can an artist overcome the Will to Purpose?

By suspending its activity, as long as one is able, prior to one’s creative actions; suspension by way of a certain thoughtlessness and even carelessness towards one’s specific goals and intentions; thoughtlessness that is the only state and frame of mind from which art can spring and yet still remain free of “the technical”, or any of its children.

If Purpose’s momentum must be redirected, a man should endeavor to apply his ends after the artful act has already been consummated, through contemplation or other such means.

The great challenge for artists, of course, is that in and through one’s reflection he does not go and build a new “purpose-derived” foundation out of those recently-contemplated “ends”, a foundation from which his next act will most assuredly be launched, one that won’t be art in this case, but something programmatic and dead.

For it is through Purpose that the art of life is enslaved and man “inauthenticated” and otherwise emptied of the psychological power to continually sustain his own ever-evolving existential condition.