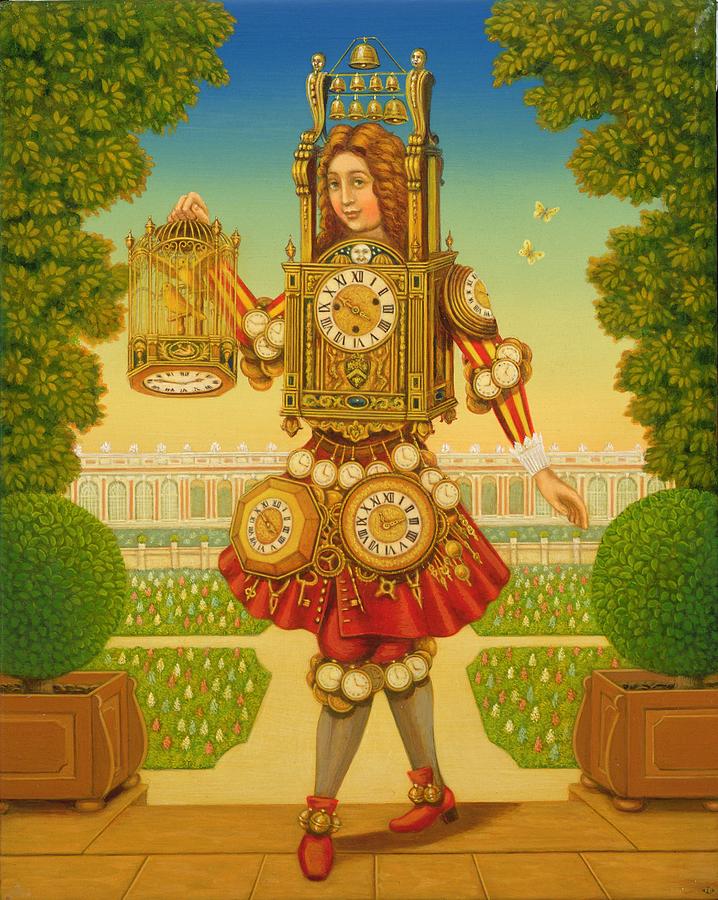 The creative preparation for those fleetingly rare pieces of work that are truly worthy the sweat and toil of the artist is the production of obscene amounts of barely-conscionable literary rubbish, the kind not merely manufactured in the naivete of youth but the blind overconfidence of so-called “seasoned experience.”

In the pre-tragic age of the Greeks, it was the Gods who principally audienced the epics of Homer, lavishing – as men would do later – the rage of Achilles and pains of Odysseus; myth which always has and will supply the aesthetic terrain by which the two great ontological polarities might find common communicative ground of artistic expression.

Sympathy for the honorable man, the honest man, the noble, principled, hardheaded dullard who above all proclaims himself to be “of his word” – even among the degeneracy of a decadent age which everywhere proclaims the “truth” of honesty’s opposite – is nevertheless a universal and irrepressible sentiment for the vast majority of human beings, no matter one’s place, time, and culture of origin.

For, in addition to always knowing without a shadow of a doubt where we “stand” in relation to such a figure, through Him do we witness the unattainable standard that truth tragically demands of all so foolishly inclined to uphold its unwieldy virtues; truth which ceaselessly exhausts – with responsibilizing burdens – the strength, vigor, reputation, wealth, and social position of the honorable man’s life whose continual self-sacrifice the great bulk of humanity is completely unwilling to likewise offer. Thus do our sympathies for His sacrifices vicariously redeem our own moral failures, weaknesses of nerve, spiritual unworthiness and the lethal deception of our greatest worldly “triumphs,” at least to an extent; the Principled Man who, according to the stubbornness of his moral resolve amid all the evidence to the contrary, purges, cleanses, and sacralizes the everywhere obvious and evident stain of sin that spoils, contaminates, and makes a man unworthy the life he bodily enjoys. 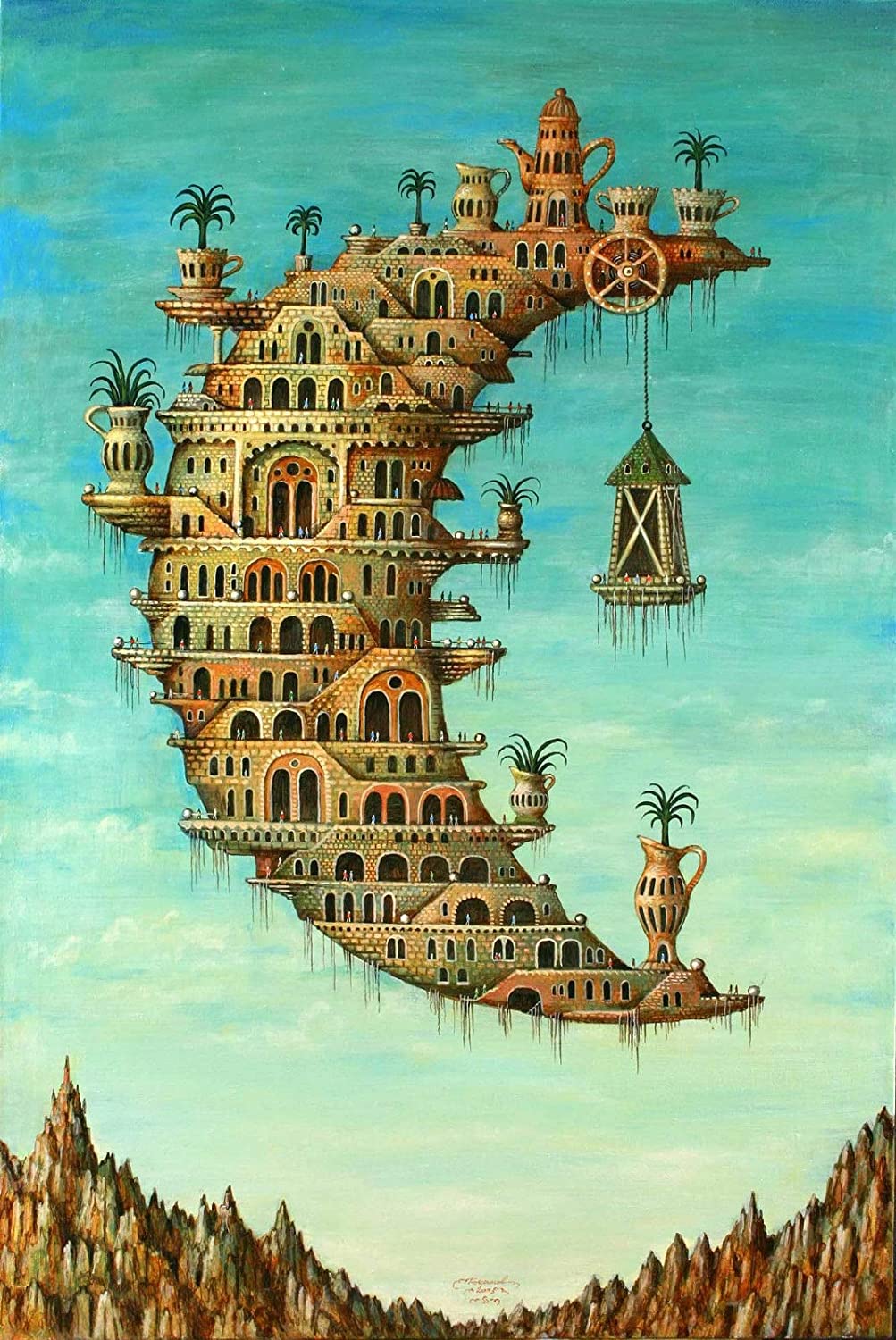 Living on the Moon, Dali

There are but two metaphysical states of existential mind and ontic modes of being that man is at any one time capable of habitating, their conditions which are so ruthlessly exclusive that to concede or acquiesce even obliquely to the other’s claims is to find oneself radically and instantaneously transmuted to the opposing side; states which are revealed principally by and through their relation to, or judgment of, the notion of so-called “freedom,” and by it, willful human agency and the existential burdens of personal responsibility that freedom always places upon the shoulders of its practitioners: the free man who, insofar as he willfully accepts the ultimateness of these existential burdens – those which render him (and only him) the maker, arbiter, and fulfiller of “truth”, and by it, “reality” – can alone be considered “true,” “right,” “real”; the “unfree,” as a rejecter and denier of these burdens, disqualifies himself from the apprehension of truth by obscuring his path with the vain lies of personal bias and the sterility of mere opinion; disqualification which places man not at the forefront of possibility and aesthetic potentiality, but behind in favor of some greater entity, principal, spirit, ideal, or god which the unfree man will consider “ultimately responsible” and therefore true, right, real, good, and just.

The maintenance of any single ontological state cannot, of course, be endured for any length beyond an indistinguishable moment: for to tarry in the grips of ultimate freedom is to expose oneself to nihilistic probabilities too terrible, meaningless, directionless, and bewildering for one to existentially endure (bereft as nihilism is of the absolute surety of ground by which its practitioners might move productively in a coherent, consistent direction at all); unfreedom which, through its predeterminations, empties life of the novelty, happenstance, discovery, and wonder that makes it at all interesting, endurable, and artistically valuable.

May it therefore loosely be said that man, as the great watchmaker of the stars and clock-keeper of time, is marked, rhythmized, and seasonalated according to his autonomic ontological vacillation between the two metaphysical states: freedom and responsibility here, unfreedom and innocence over there. 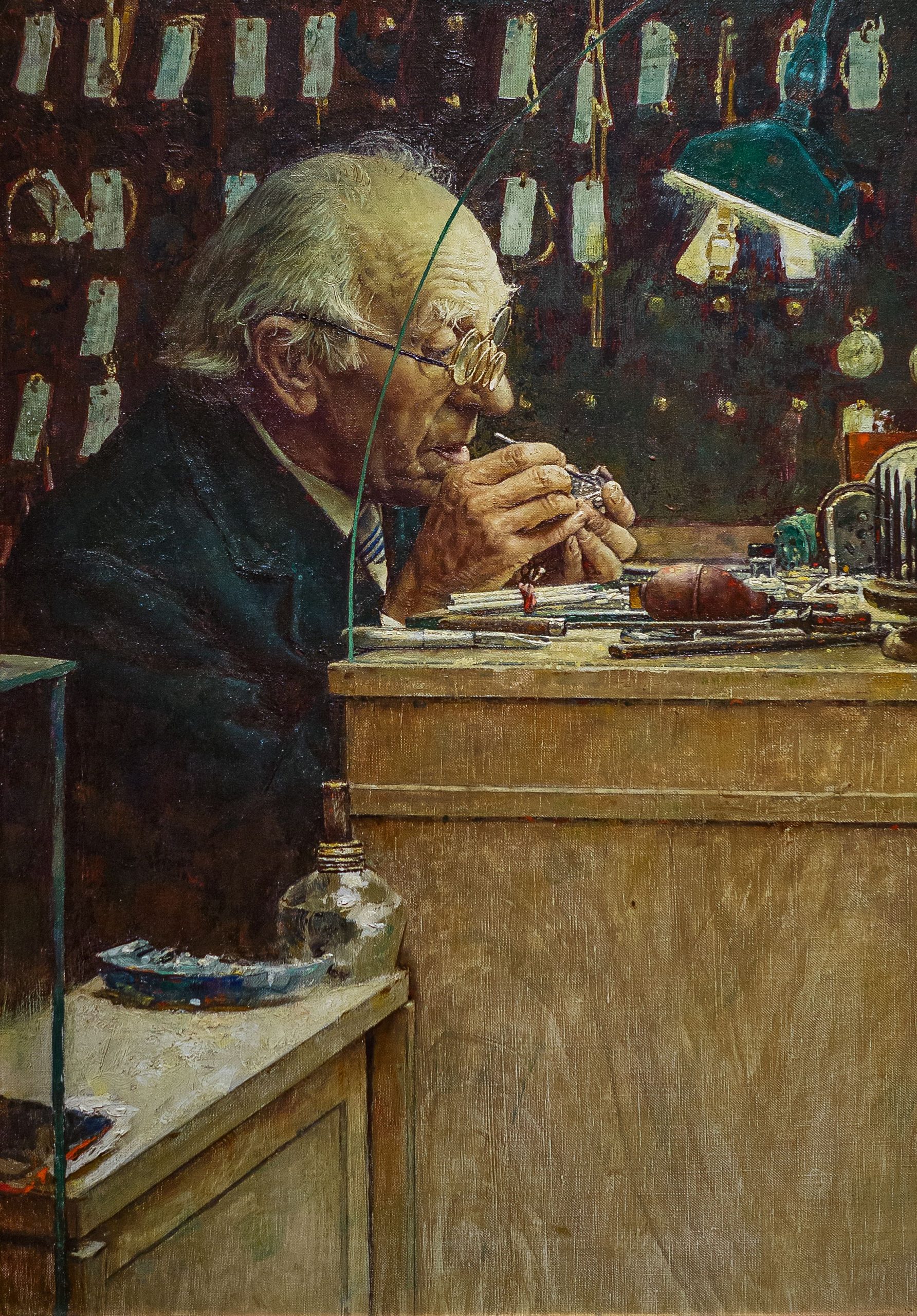