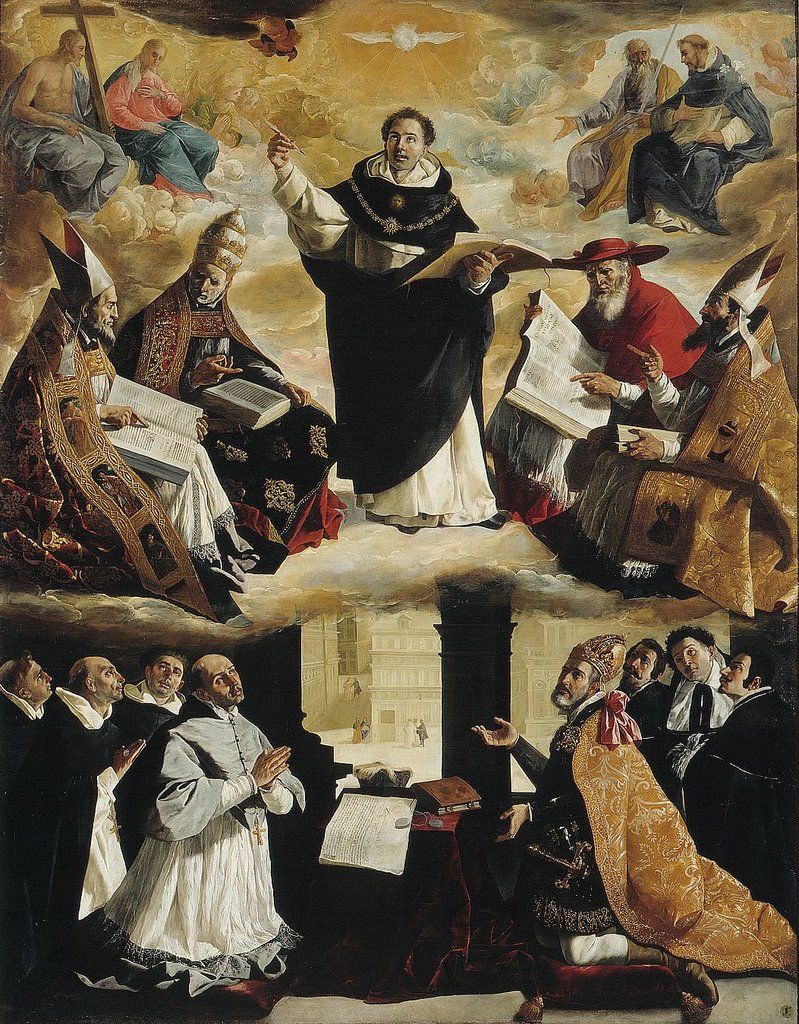 If it can (however uncritically) be said that the medieval philosopher was more than anything not only a debtor to but everywhere tyrannized by the cultural sway of theology, the modern philosopher – following in similar fashion – is in all ways a bondservant to and humble vassal of science and its overwhelming determinism: his quiet and grateful servility which will be judged by the inaugurators of the next age in the same manner as the early Moderns condemned the late Scholastics.

Viewed from this perspective, and seeing no such contemporary critique presently espoused from any corner of the so-called “philosophical world”, we can thus assume that, despite much air to the contrary, the early 21st century is witnessing no such dispensational transition and, in fact, seems only an exhausted, aging and intellectually barren continuation of the last four hundred odd years: “our” times and “our” ideas whose sole redeemable value will be found in the dry and brittle stubble our accumulated lives and thoughts are currently amassing, a mountain which will, by the slightest flick of flame or spark of flint, ignite a blaze whose conflagration will – should anything worthy of the past two and a half millennia remain – at best purify and, worst, utterly annihilate all that the Western mind has hitherto wrought with his will from the nameless, formless ether of expressible thought.

Man’s first and hitherto only persistent attempt to impersonally arrive, by way of language and reason “alone”, at a universal, unassailable and inarguable “objective” foundation built neither upon a mytho-poetic precedent nor the overwhelming persuasion of sensual rhetoric or moralizing coercion.

Man is now, as ever, still unequipped with the proper linguistic and psychological tools required to rightly appraise the vital essence of the spirit of the age in which he lives, let alone forecast with any shred of accuracy the metaphysical nature of the times that lay always before him.

By this, however, do I count myself fortunate and even blessed by the very stars of my birth that I – just as each my philosophical forefathers – have been bestowed with the privilege of groping with inadequate means and incomplete maps this fair land of metaphysical possibility and aesthetic potentiality: the philosopher who alone among men must happily embrace the reality that he will never truly know that place he goes, that thing he does, that man he was, is and might possibly become. 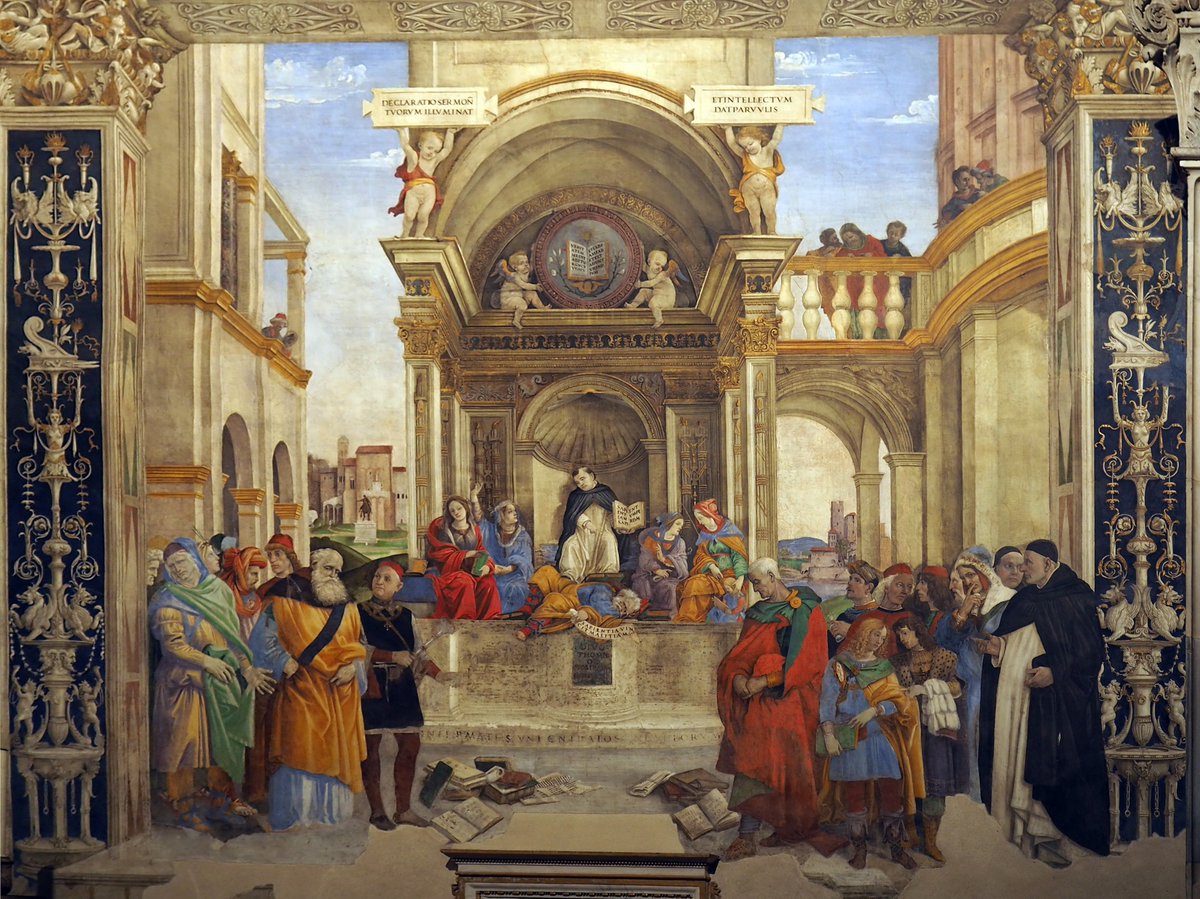 The Triumph of Saint Thomas Aquinas over the Heretics, Filippino Lippi