“To be aware, or very aware (of what one is doing and does), that is the question.”

My gift, that which the stars probably grant to only a few “humble” souls in any one generation is that I, for desperate want of more suitable words, “see” with my so-called “inner sight”, instantaneously and in full formation, distinct emotive symbols in my plain of inner vision whenever the phenomenological world presses its delicate thumbprint upon my senses in a manner worthy of remembrance; symbols that are often as clear, concrete and seemingly “real” as the swaying tree or bird in flight perceived by the outer eye; symbols that are not (in photographic terms) “positive” images of what-is but reversals, negatives and accentuations of what (I assume) “is-not” or at least “not yet”; images whose line and contour thereafter offer themselves to me in the form of words, phrases and sometimes entire sentences, the order, pace and continuity of which – as can readily be deduced by even a superficial study of my literary style – I attempt to string together in the most coherent, appealing and cinematic form as possible; illustrations that, no doubt arduous and strange for the unfamiliar reader, often run on and away and in many a divergent path from whatever point of origin they apparently began.

The “true” philosopher, which is to say, the “metaphysical polymath” (he who has not been seen in many a sleepy decade) always answers his calling in a state of complete and utter linguistic liberty and moral freedom; his native soil a vast, unhindered terrain of wondrous desolation whose lonely expanse of unspoiled majesty strikes terror (if not repulsion) in the heart of every alien and foreigner and as such identify those who are her beloved sons, and those who are not; hers who, even when they through instinct decorate the glory of her ceaseless plains with monuments and citadels to her honor, do not for a moment believe that such creative contrivances will endure forever, those which merely serve, on the one hand, as palpable reminders to later generations of the sacral task their ancient order and, on the other, intimidations and threats their future sons must sublimate, overcome and, if able, completely obliterate, lest they too be existentially overwhelmed: freedom of so-called “speech” or, better said, “freedom of and to the pursuit and expression of the Logos” which is the sole eternal law of this land, that which each successive thinker must in solitude of soul make sufficient provision and propitiation to protect, defend and maintain through the ruthless exercise of linguistic and moral liberty, no matter the worldly, mental or emotional cost. 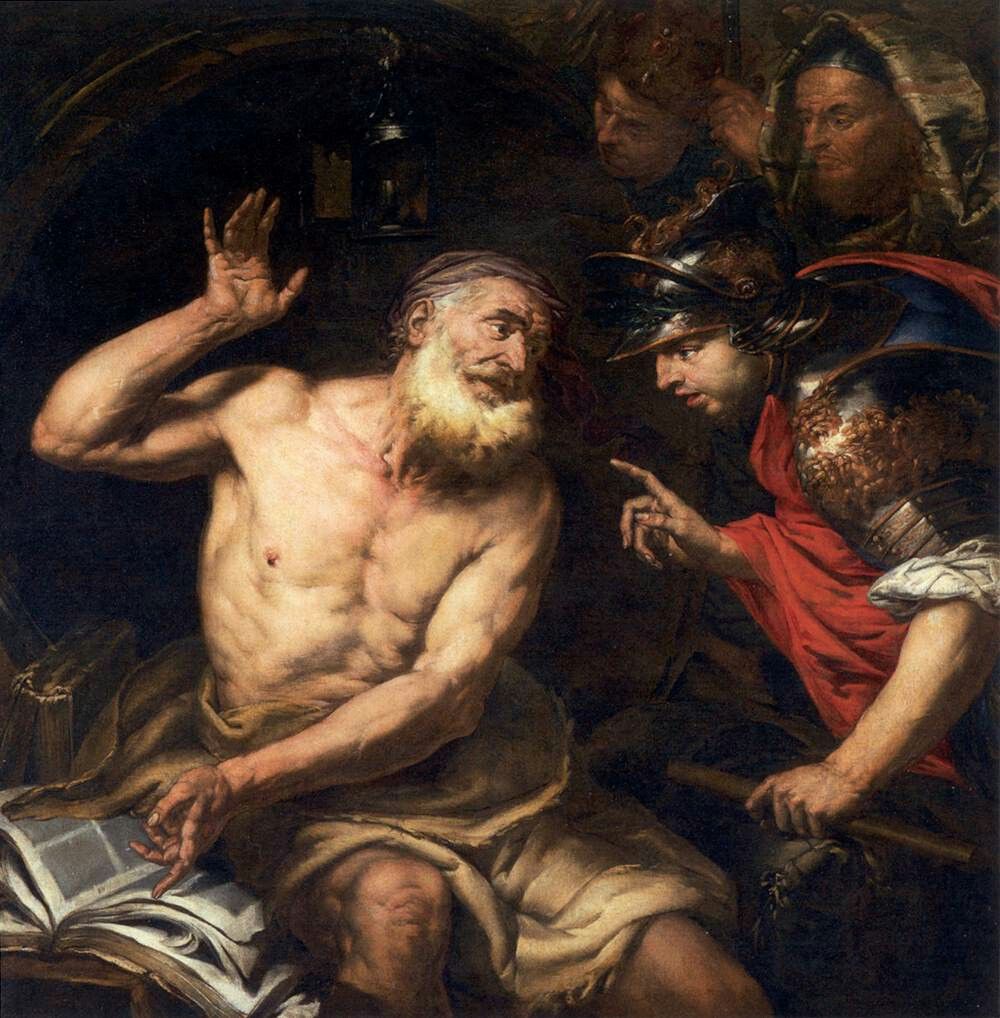 If I, in my cognitive freedom, construct a temporary wall or dig a hasty entrenchment of some questionable kind in this aforementioned phenomenological expanse, it is only to establish a certain point of reference so that it may enable me, as any fiery beacon in wayward darkness, to move in at least some sort of consistent direction, whether it inches me closer towards a definitive goal or not.

Practically-speaking, philosophy differs from science in that the practitioners of the latter have and must always maintain a certain unexamined and irreflective unanimity with regards to the instruments by which they experiment, make observation and derive conclusion: the scientist who is never allowed to contemplate the nature, efficacy or teleological justification of, say, the micro- or telescope; the philosopher who, on the other hand, by nature of his very practice, can do anything but contemplate and speculate upon the ontological essence of his very instruments of exploration; words which, through the vagaries of their subjective origin(s), can never be standardized as changeless, universal tools of metaphysical query.

Logic, the greatest accomplishment of classical Greek thinking, profound and far-reaching as it so often seems, is but an outer, superficial form of cogno-cultural activity that can only be promulgated if one ignores all those lower and deeper levels of linguistic primordiality that most certainly compose the splints and shards of every board and plank upon which logical reasoning is built; ignorance that is, no doubt, a manifestation of a thinker’s exhaustion with philosophy’s inherent inability to go anywhere or accomplish anything tangible at all. 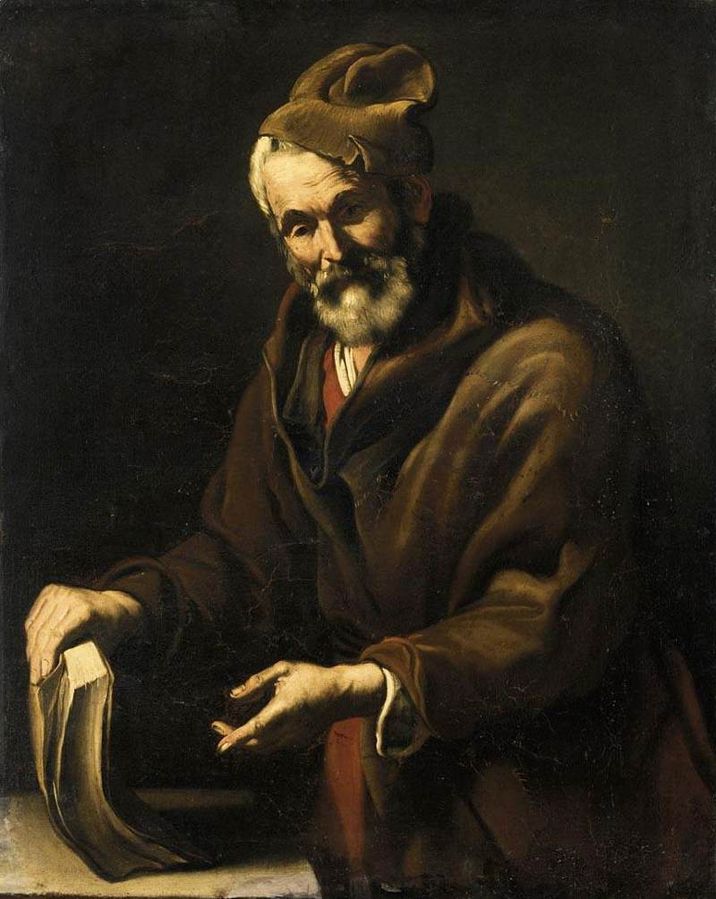 Portrait of a Philosopher, Salvator Rosa