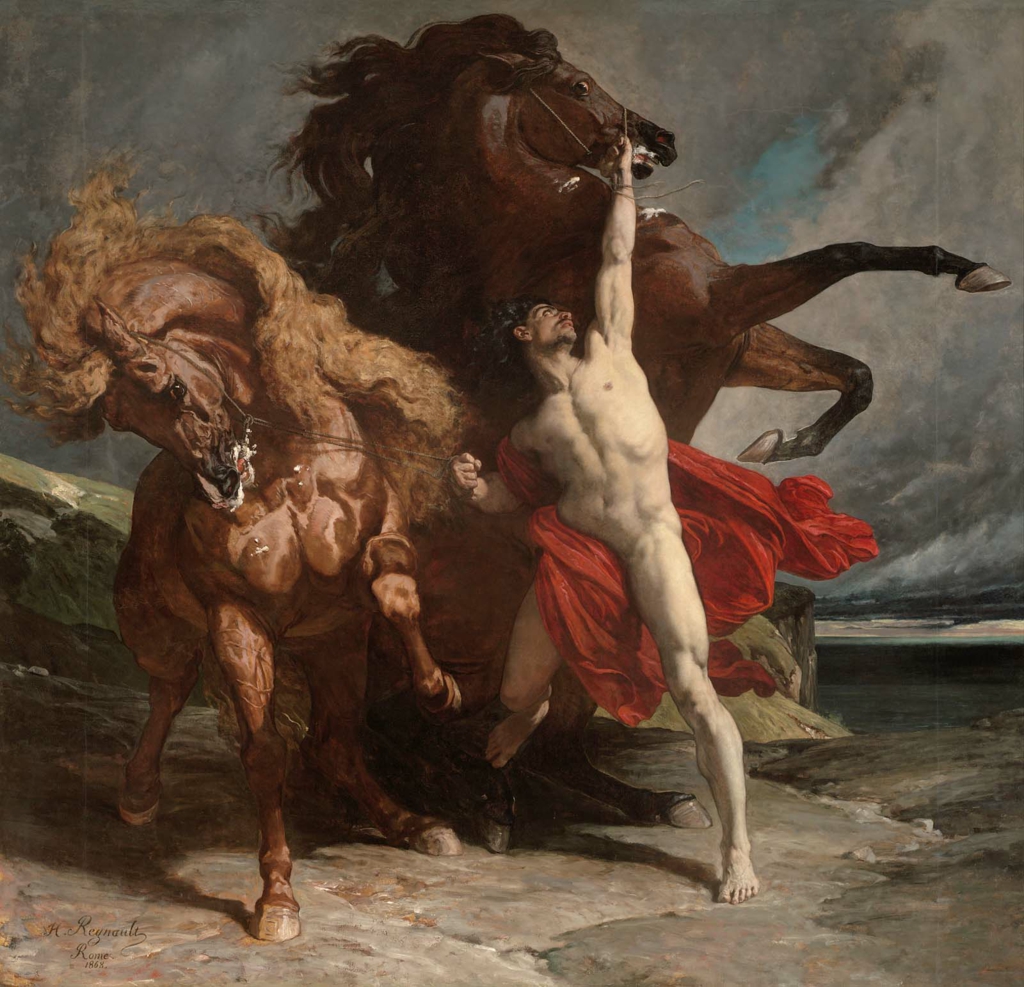 Automedon with the Horses of Achilles, Henri Regnault

Ah! the sun so sharp and sky clean this late November morn, and I to myself but more it seems, as if the world was actually “made” and it for me because I alone had the courage to see it sharp and clean: like a gleaming blade of sacrifice.

Why not then, in the wondrous light of ever-present doom, steal away from the tedium of my present work so as to bask in the wild fecundity of that which may prove future: writhing virgin bare and pale under towering noon – at the union of all that has been said and still remains:

Will as Spirit – and Spirit, Power.

“Will as Spiritual Power.”

Could it be? – the great summation of my life and work until now a mere four words, that which every subsequent thought and deed must henceforth surrender?

I’m afraid I’m too self-aware these days to pursue the poetic craft in good faith anymore, she the first to catch my literary eye – or was it ear? – when yet I hadn’t realized either.

I’m now nearly too impatient to be a novelist unfortunately, too vicious of disposition to abide that stupid innocence which must indubitably precede the protagonist’s (or in this case, the reader’s) own self-slaughter, that which some call “character development” 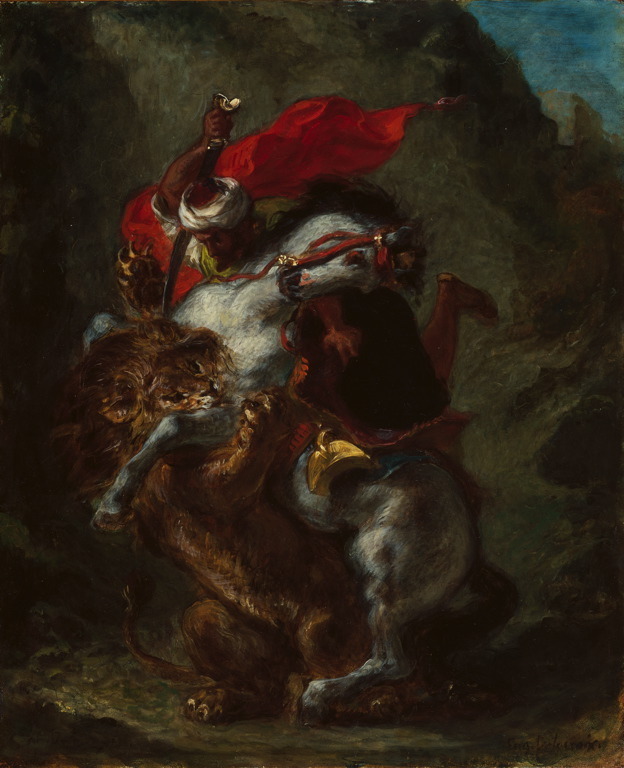 But to concede too hastily this indelible part of my past to past I am not yet willing: Fiction who for so long suckled me in that dark cold oblivion, her breast my sole respite from that sensual purgatory which did, indeed, nearly claim my life, that is to say, my ability to actually endure it during and after God’s inevitable death.

Oh blessed faith of youth, how can I express my unending gratitude for all your hidden verities? – the vastness of which I am only beginning to comprehend.

Even today I feel them stewarding me into uncertain kingship, cautioning always against spiritual error.

Stay with me then, I pray, you and all your virtues be nearest at hand so that I may never forsake the humbleness of my origins for the sheen of some new and unplumbed depth. 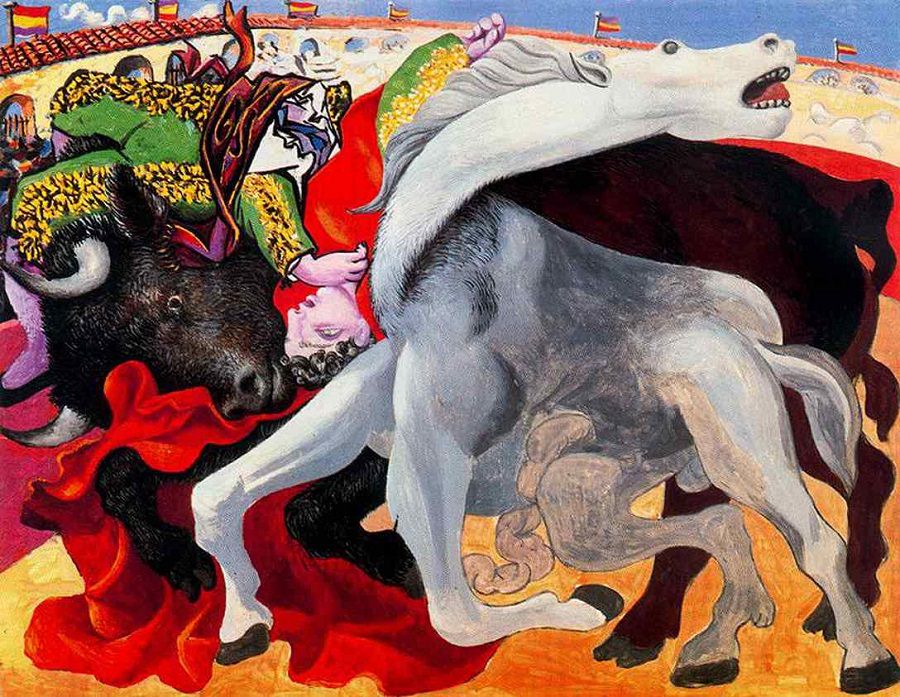 Death of the Toreador, Picasso

Man’s ethical concern (to say nothing of the precipitous state of his existenz), extends little beyond the instincts of his belly: his want – or lack thereof – of rich and tasty food had with those he has chosen to (or unavoidably) love(s).

It seems to me then that the expression of an ethical framework should resemble a cookbook more than a “metaphysical treatise”, one replete with pictures, family recipes, notable experiences associated with each particular dish, and so on.

For who on earth could stomach something as bland and repulsive as the so-called “healthy” proscriptions of the thinking man? – he who is in all but a few rare cases the antithesis of health, seeing as he most likely lives – and eats – utterly alone, and on mere bread and porridge at that.

Man can suffer much in this world and yet still remain “man” but not the loss of his dinner – specifically that which is shared with others. For conscience compels us to disavow the claim that man’s most sacral insights arise from the enumeration of words. No, there’s more primordial truth found in a bite of food than in all the world’s literature.

More than anything, I am convinced that the technological compartmentalization of dinner and its products will be the end of man, not only of life’s enjoyment but its most basic non-linguistic communal expression.

Against such compartmentalization do we therefore raise our swords with all fury and vengeance, as if the fate of the cosmos depended on how valiantly we selected, slaughtered and savored our food.