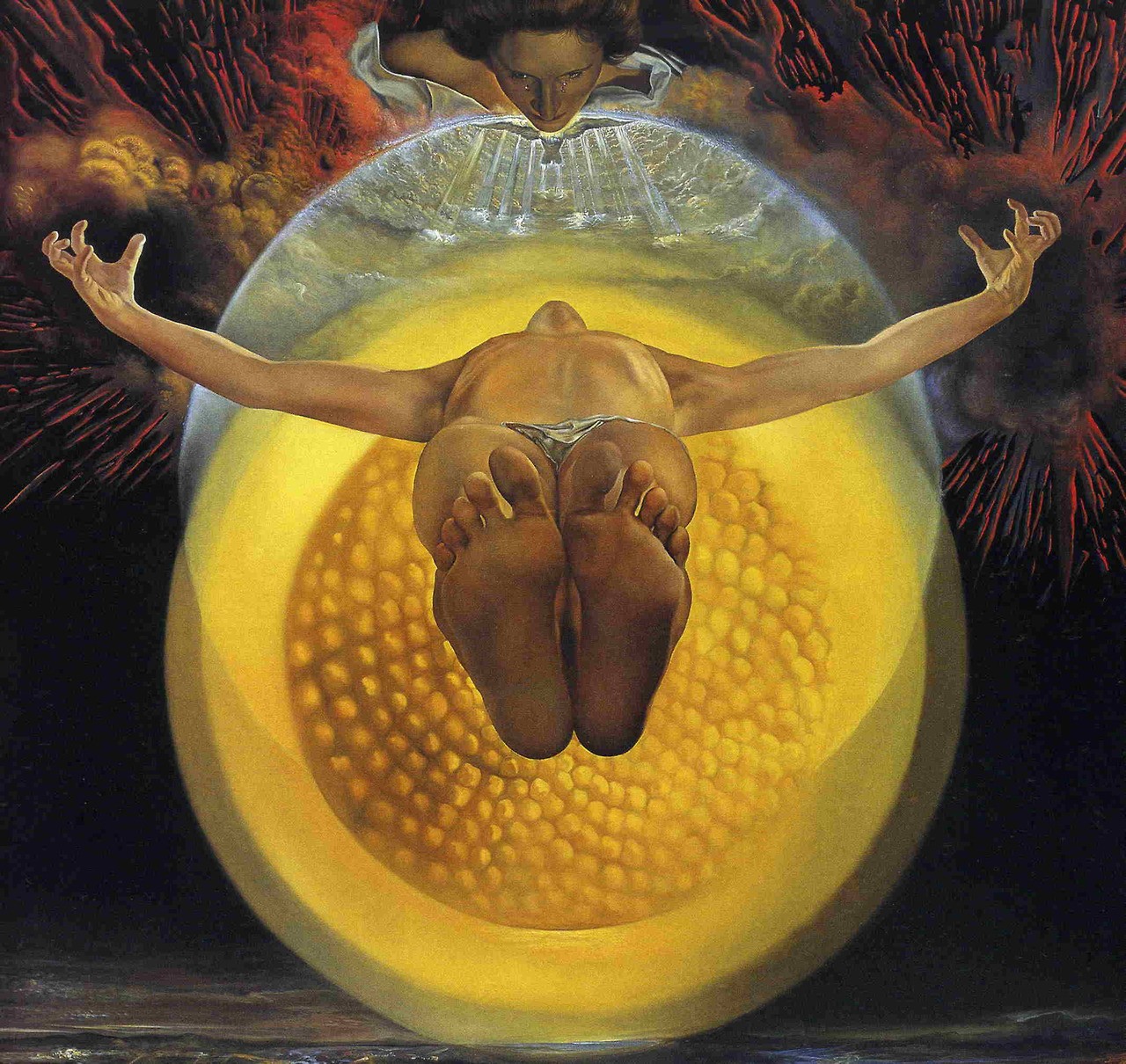 “True” consciousness, which is to say, the highest, hardest and most fleeting form of awareness that man is capable, always manifests as a kind of psychological maliciousness directed against the self, particularly towards those lowly, based, infantile, polemic and didactic states of mind and modes of being, those which every man inhabits the vast bulk of his wakeful hours but only seldom perceives and even less contemplates or attempts to transcend; maliciousness which, in no uncertain terms, expresses itself through the practice of “honesty”: the more self-aware a man, the more honest and by it, psychologically lethal, brutal, severe, ruthless, and terrible of constitution he most certainly will be, but also potentially great: greatness which can only be realized through the unremitting slaughter of what is “good”, undeveloped and herd-like within.

Evolution, whether witnessed in the body of an organism or through its immaterial mind or so-called “spirit”, has but a single teleological purpose – greater self-awareness: that which looks not outside nor beyond itself for salvation but inwards for the tools and raw material by which it might fashion a more durable self-narrative.

All supposed “progress”, then, in the areas of technology, science, culture as well as every advancement in the artistic, religious and political domains, if they do not ultimately (after many long years of struggle) arrive at this aforementioned end, should not be considered evolution but yet one more of a great many means of self-deception and denial of life’s most costly necessity.

Time not only justifies greatness it also amplifies it, polishing whatever rough contemporaneous of edge an art or life may have with the golden stone of legend and hazy lionization. As such, it can well be assumed that any product of thought or historical occurrence younger than, say, fifty years from the present cannot in any way be considered worthy of time’s remembrance, at least not yet.

For greatness, like the fermenting blood of grapes, in order to become happy wine must be first exposed to a constellation of certain favorable conditions over a prolonged enough period in order for it to undergo its necessary metamorphosis, just as the grit of hourglass sea erodes with frightful salinity all that is timely, unenduring and fashionable, strewing only those so-called “eternal” truths of sand and stone upon its ageless coast: great art those grim boulders that hide beneath the height of tide, only to re-emerge in due season when at last the water recedes to other worlds in search of something else to purify and destroy. 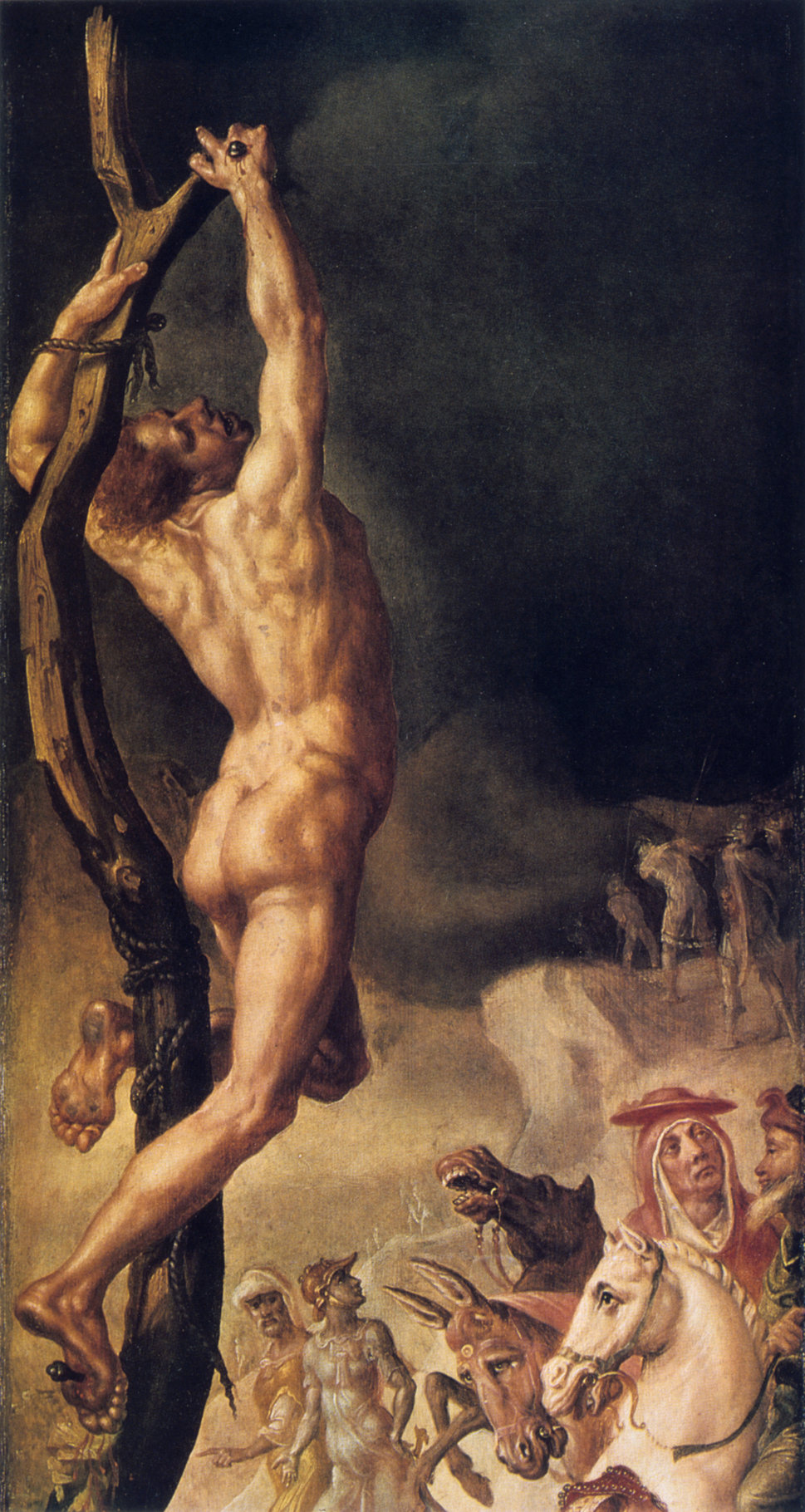 Man, as a general rule, should not seek enlightenment, transcendence or any ultimate expression of self-actualization before the age of thirty, even better thirty-three: the number of year our Lord when He broke the bounds of his own humanity upon Calvary’s humbling cross.

For a man slushed in the intoxicating sensuality of his third decade of life (to say nothing of his second), the sexual gropings of his loins brood and froth too violently and loud, overriding with emphatic ease every “higher” gesture worthy of his immaterial aspiration. Here, one’s nascent spirit is too infantile and underdeveloped to mount a sufficient offense against the everywhere vociferousness of the glands. As such, the best a 20-something-year-old can do is to transmute – as much as his sanity will allow – that sexual energy into physical prowess and overall bodily fitness, investing where curiosity encourages perhaps a little of his excess vitality towards the development of an artistic craft so that in those years when his power of limb quietly begins to wane, he may, at least, have something of a platform and mechanism by and upon which to build his inner, indomitable self and from it, transcend.

To say that the individual subject – by and to and for himself – produces and is thus solely responsible for his entire “reality”, to include every object he may encounter, pushes what is otherwise a profound and near-universal “truth” a little too far in the direction of the ridiculous and unsubstantial, one that is too vulnerable to the necrosis of easy dogma and rigid formula. 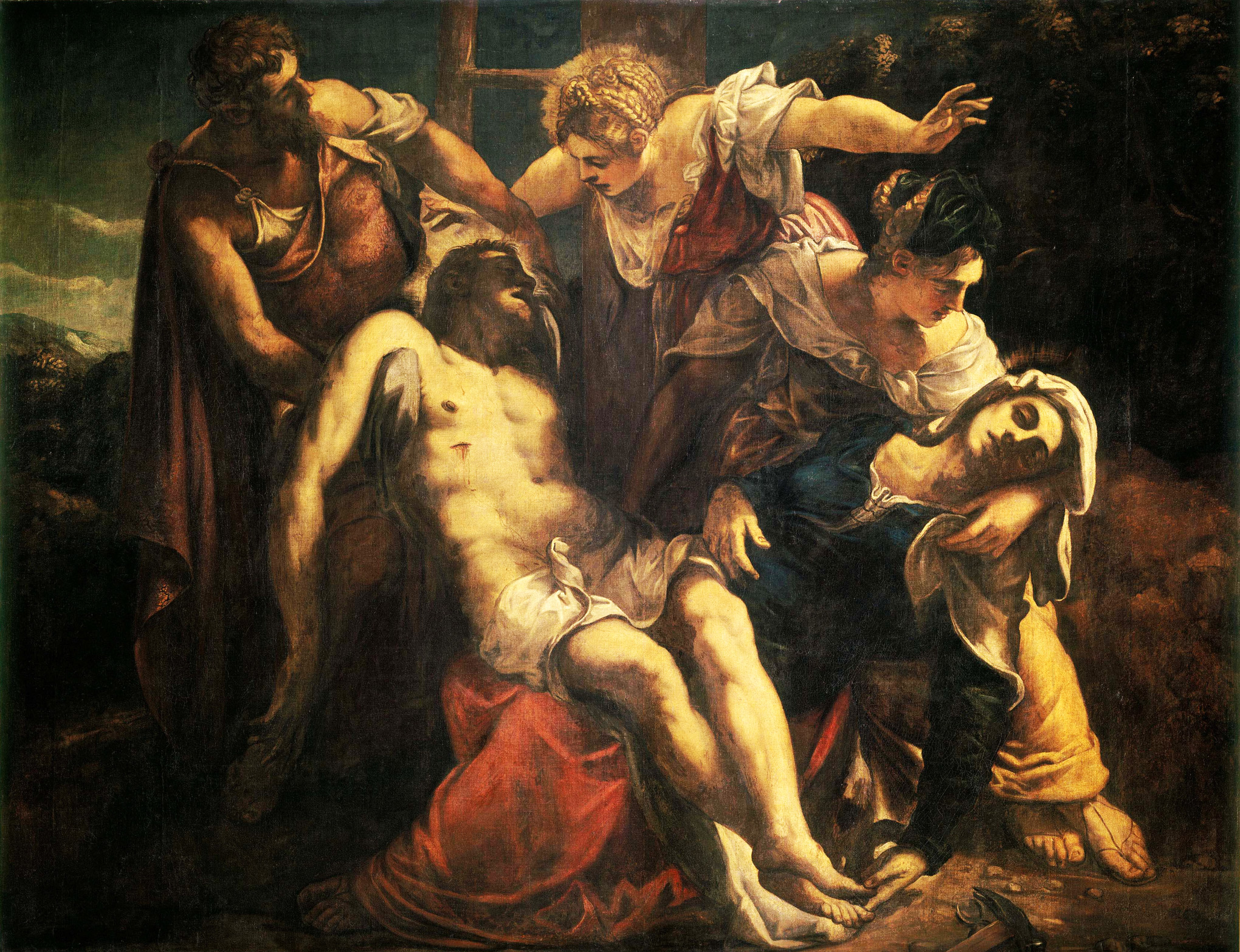 Lamentation over the Dead Christ, Tintoretto

For if I was to die here today, honesty compels me to admit that this proud ash spanning nobly before me will continue to span “tomorrow”, just as every grieving soul and passersby will continue to grieve and pass, their collective existence which will certainly perpetuate beyond my subjective projections and so-called cognitive “hallucinations”; objects which, because they do indeed outlast individual subjects, may (from a certain speculative vantage) be said to be one of a great many manifestations of some deeply embedded psychological artifact of ancient mind and distant expression that still holds sway over the symbolism of even we moderns and thus molds our innumerable thoughts; artifacts that have and will continue to reoccur again and again to man’s senses across the whole of so-called time and collective human experience: objects and the empirical, inhabitable world in which they exist as the possible manifestation(s) of the entire unconscious history of the human race; unconsciousness which will endure as long as a single, fleeting individual thinks and moves and has his unique being: the physical world as his – and our – materialized unconsciousness “as such”.

Thus can we say that when a man perceives an object in the world or a sensation in his body is he encountering the unconsciousness of his own internal and indestructible nature common to all and forever; unconsciousness which, though we at scientific gunpoint may believe we force from the tree a confession of its how, will nevertheless be perpetually unable extract its “why” and essence as “tree”, the same as we will never be able to coerce from the deepest layers of mind our “why” as well: unconsciousness which, of course, does not speak for it has not the capacity for words nor the delusion that words inflict upon the subject man who believes he truly “knows” a thing in the finitude of his own myopic “awareness”. 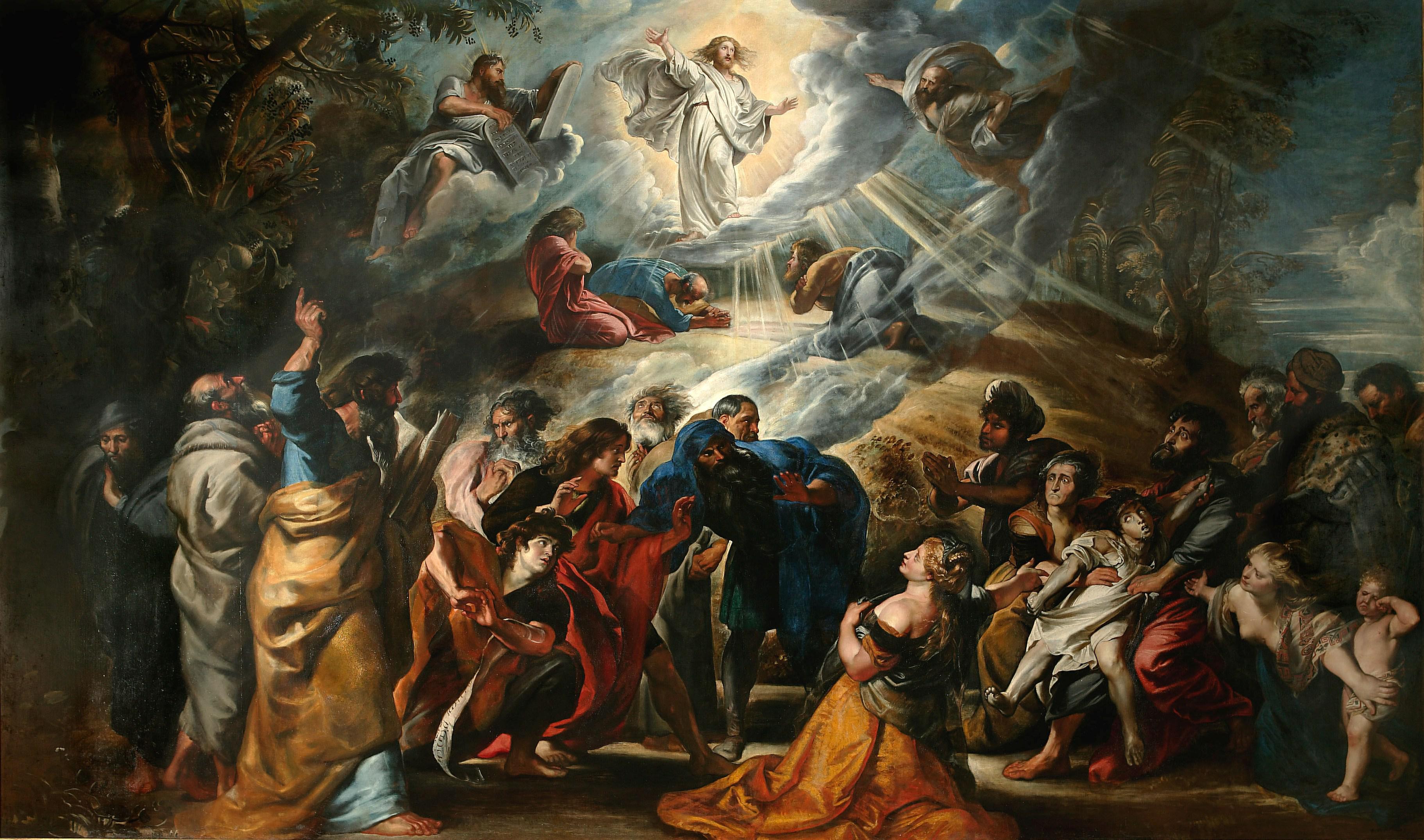