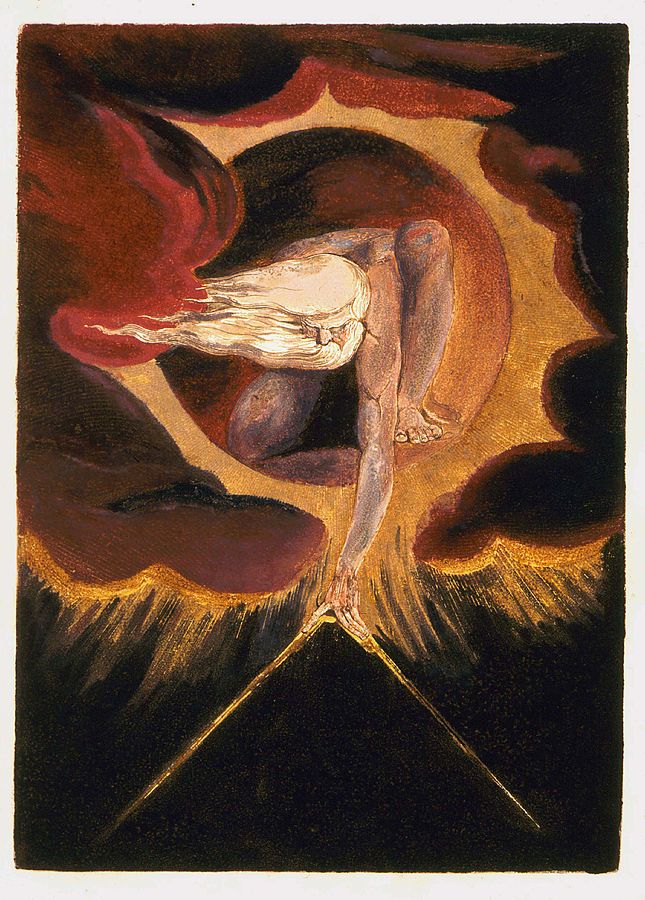 To find a home in the body amid all its restless striving; to endure a feeling until it stretches fully to root; to allow an emotion to run the entirety of its course without want of interruption or regret of action –

Tell me we are not the most deranged and yet happy of men to have ever walked the earth – we men of the body – last of all men, I am sure.

Aestheticism is the “development of bodily awareness”

The cultivation of aesthetic taste deserves to be torn from its esoteric throne and scourged its enigmatic allure. Despite my many shortcomings as a thinker, on this point I will not be shaken:

Metaphysics is the expression of bodily knowledge and the awareness of life as it unfolds in the timepiece of flesh.

“I will not be ashamed of our work, no matter how fluid and imperfect.”

“I will not be ashamed of my own body, no matter how fluid, imperfect.”

Perhaps the sole enduring value that alternative states of mind supply is in the evocation of contrast they elicit, namely, when placed alongside one’s regular state of mind, the starkness of which has the potential to awaken one to the psychological qualities that normally predominate; awareness that – if taken from a broad and distant enough vantage – might equip one with the tools to begin to liberate oneself from the effects such predominance usually exerts upon the faculties of man, effects which manipulate without cessation behind weighty veils of familiarity, linguistic custom and cultural overuse.

Naturally, one is still required to “sublimate” the experiences obtained from these states into a coherent existential narrative, one which may allow a man to more successfully navigate his life and world, but here again does one’s heighten awareness prove its worth, alerting the individual to the primordial need to sublimate in the first place, the initiation of which is impossible but for the experience of alternating bouts of mania and madness, depression and euphoria, zeal and boredom, mysticism and solemn rationality. 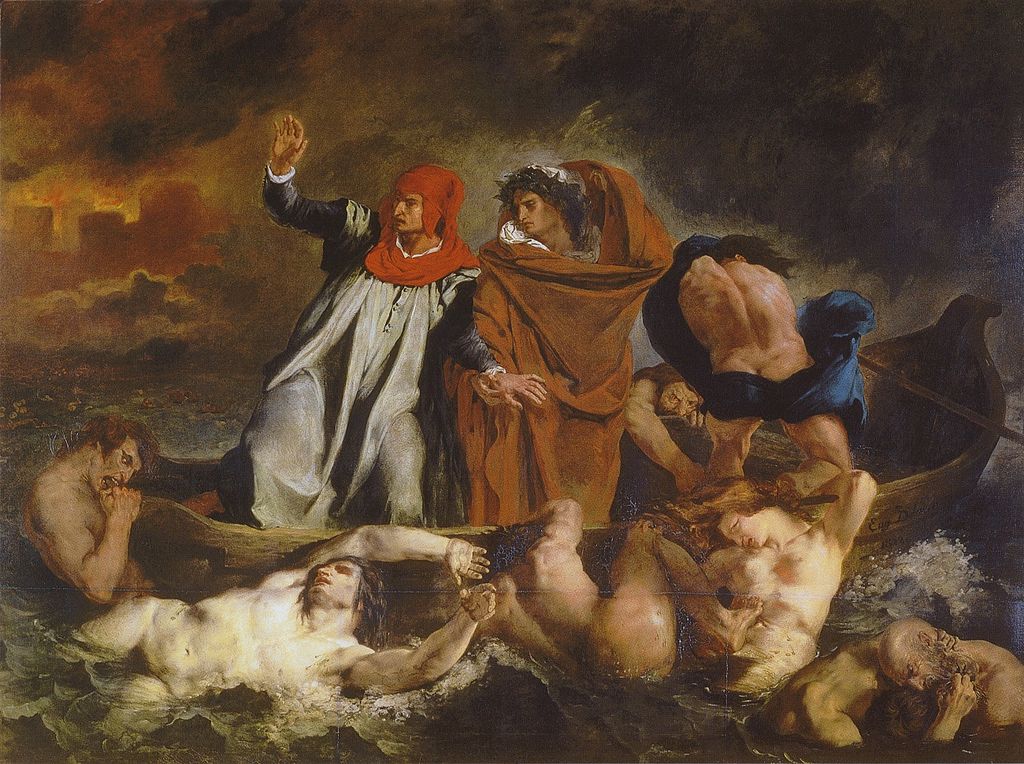 The Barque of Dante, Eugene Delacroix