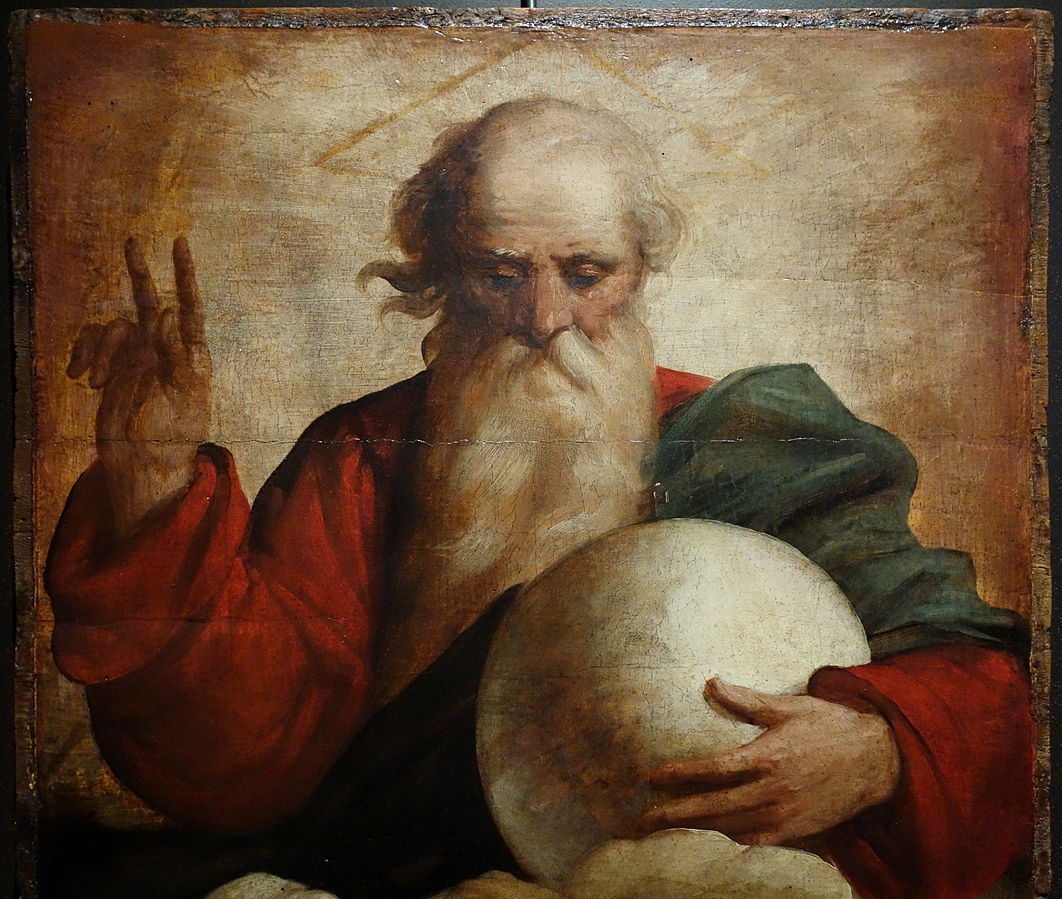 God(s), ideologies, mathematical proofs, dogmas, religious creeds, immutable artistic standards, scientific objectivity and the rest are, in their highest expressions, no more than psychological projections that, according to the efficacy with which they carry out their explicit function and otherwise enable man to navigate the inescapable chaos of the unconscious void with at least a semblance of conscious stability and coherence, either live on and evolve beyond the place and time from which they were first fully concretized by the words of creative genius, or else wither and die from simple indifference or deliberate deconstruction by generations of subsequent thinkers: Deicide which is the definitive proof that those specific cultural conditions from which such entities sprang are no longer metahistorically present, valid or authoritative to the current expression of each particular dispensation; the expediency that man requires to meet the everywhere demands of his immediate environment as that which most decisively drives and shapes the suprasensual models that an age comes to employ, those models that must either adapt and change or be pushed aside if not outright obliterated so that new models may emerge to answer the particular metaphysical changes that accompany the ever-evolving landscape of conscious life.

That such entities sometimes – however dim and misunderstood – manifest in the empirical world should thus not be seen as a credit to their power but to man’s: the latter who by the will of his want and want of his need is able – through the willful expressions of fear, hope, desire and passion – to actually materialize from the unconscious void “what”, previously, “was not” so that it may be sensually perceived as “what is”.

The degree to which man embraces this mystery, great and terrible as it is beyond our wildest understandings, will without question dictate the new conditions by which future generations will be forced to create novel gods and conceptual models that may better enable them to navigate the coming age dawning just over the silhouetted peaks before us. 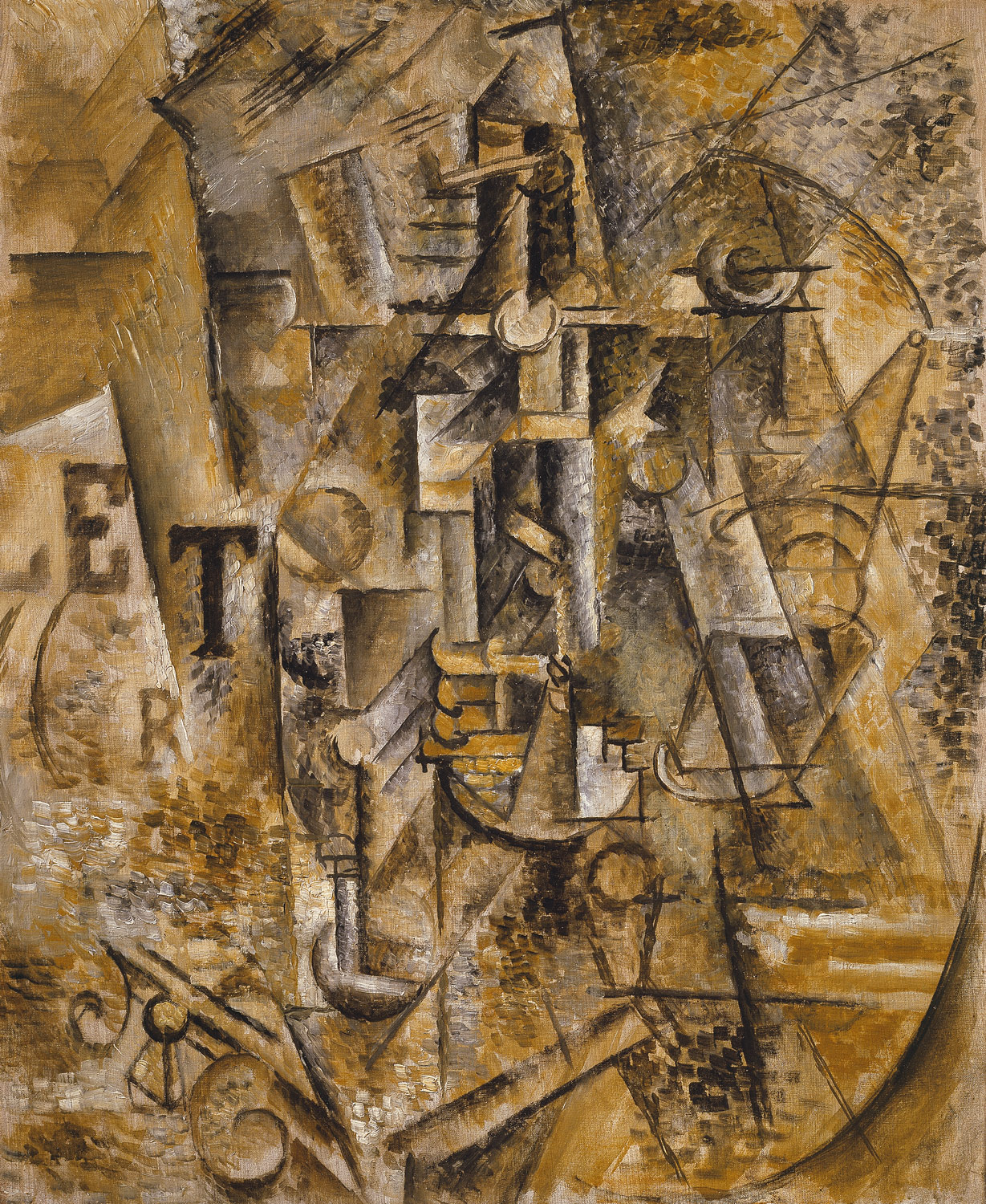 Still Life with a Bottle of Rum, Picasso

“True” development always comes at the expense of a man’s intimate, or else “thoughtless”, relation to others.

For man, insofar as he is little more than a word or, at best, an expedient amalgamation of the various words he most readily employs, in order to subjectify and “evolve” must first refine his own internal language, that which others will soon be unable to speak much less fully understand the more refined such language becomes. Any attempt to reduce, slow or hinder this linguistic evolution so that it may be rendered comprehensible to others forces such a one away from his ascending path of alienating subjectivity towards the degenerating slide into common-speak and easy sentiment, the later which exists and is practiced for no other reason than to ensure simple coherence between strangers; simplicity that, unfortunately, can never satisfy the deepest and most transcendent longings of the human heart.

Man is as alien to his own chaotic unconscious as he is the essence his physical world, his relation to both which, paradoxically, is stymied if not completely negated by one’s own persistent use of words and expressive sentiments; words and the so-called “truths” that each tries to convey which actually erect even higher, more numerous and impenetrable barriers between conscious and unconscious “thinking” and one’s subsequent understanding; understanding which, if it was ever to be relieved of words, would have no other recourse but to rely on instinct, intuition, irrationality and thoughtless prejudice; the practices of theology and science which, as rational models designed to enable man to reasonably apprehend and systematize life’s deepest mysteries, far from bringing us any closer to a deeper revelation of such, must first be sacrificed in order to even begin to rightly “feel” the objects and goals that each seeks to attain. 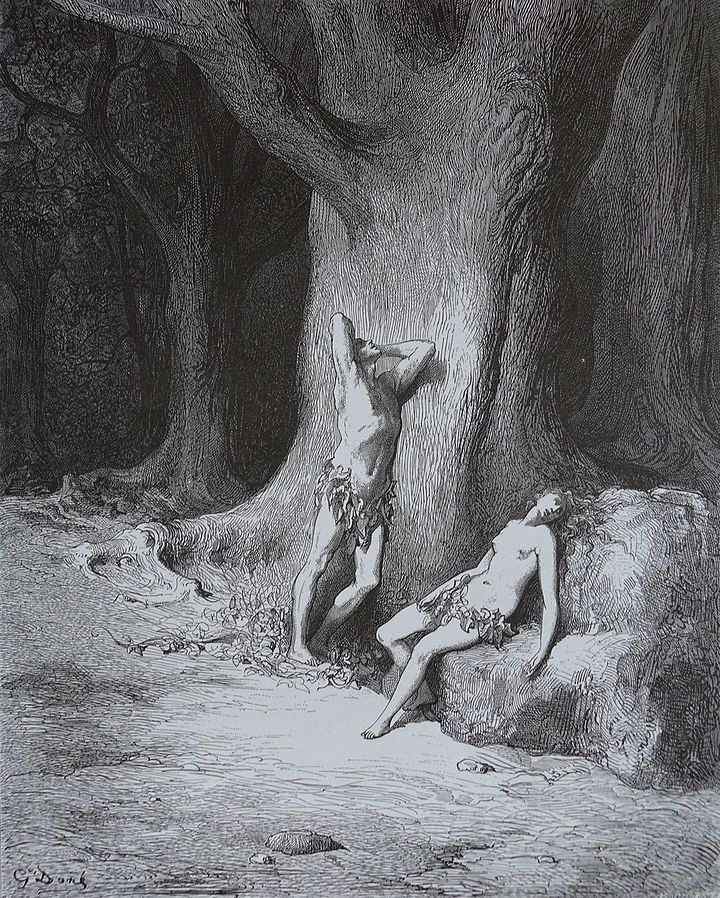