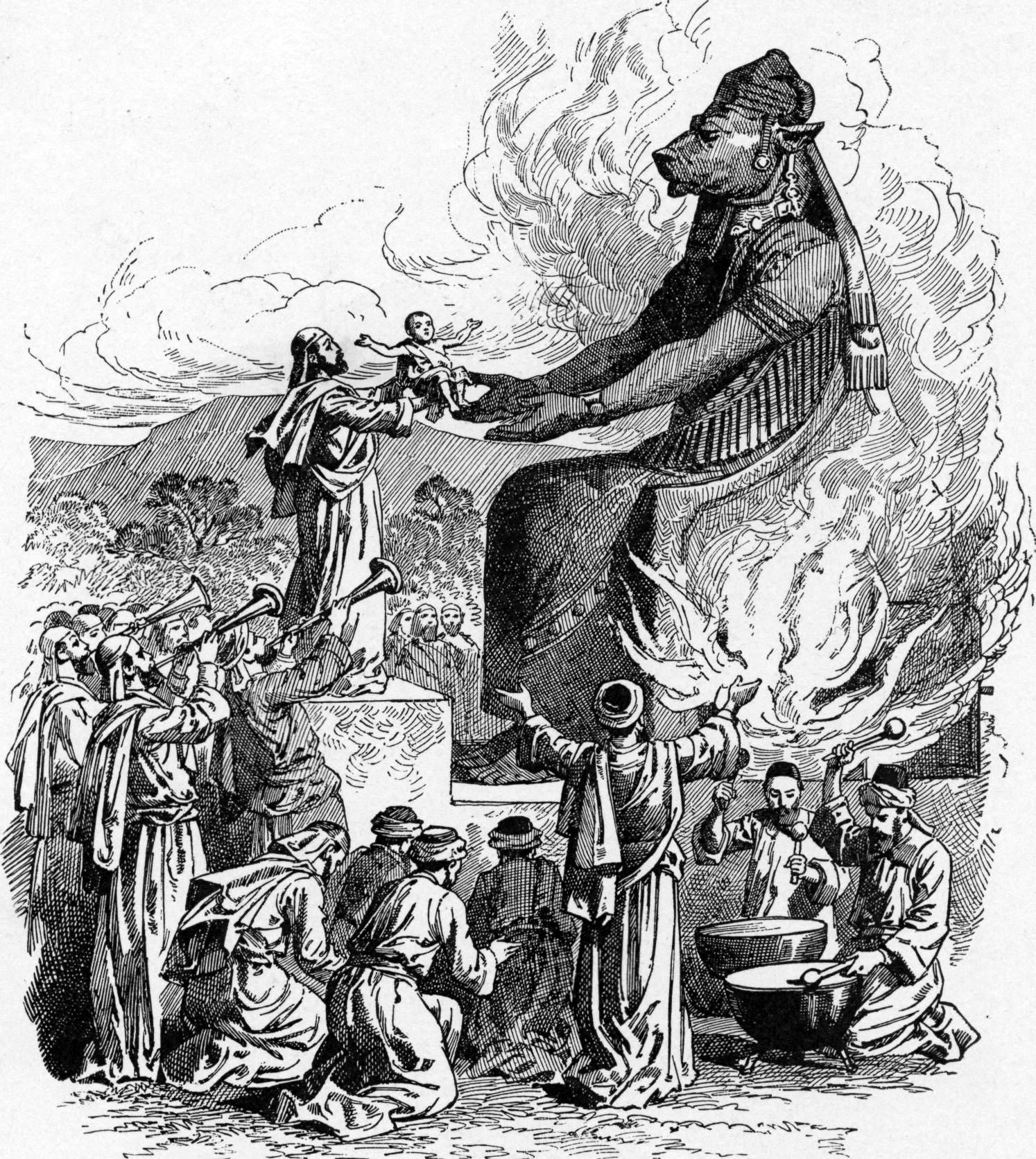 All sedentary, agricultural, pre-civilized, “pre-conquered” (pre-Indo-Europeanized) people will have as their chief deity and source of myth, norm, custom, tradition, rule, as well as the arbiter of their social associations, familial structure, and ultimate delineator of their values and delimiter of their highest “spiritual” aspirations, the Mother Goddess, the Earth Goddess, the Mother Earth Goddess, she who raises her children to no higher standard than the ground, the grass, plant, vegetable and takes as her symbol the bundle of wheat, the ear of corn, head of rice, and loaf of bread, all of which – as foodstuffs – have, since the advent of agriculture, been known to weaken the body of man by supplying only what it needs for mere survival but otherwise depriving it of the strength, spiritual vitality, and wild fecundity of the bull and boar which are, of course, the flesh and blood sinews of the celestial Father; the Great Mother who is chiefly apprehended by and communicated through the Dionysian state of manic euphoria and ecstatic rapture, typically under the hypnotic sway of the blue blood of undiluted grapes and juice of the kykeon, states whose disintegrating mental, spiritual, and psychological effects can only be rescued and reconstituted by the ordering, civilizing, and rationalizing powers of Apollo – or whatever solar, celestial form he might feign assume – the Sky God, the Sun God who, stopping not merely at the reconstitution of the single individual, will invariably work through individuals so as to animate the ethics, values and mythos of all conquering, patriarchal, world-devouring peoples who, after having subdued the lunar, chthonic powers of their own bodies, orient the aspirations of their hearts toward the sky, and incline their ears to the strings of the lyre, and train their attention onto the image of the Father, onto “heaven”, and by so doing create the essential hierarchical social structure by which a civilization may rise and venture forth, and know itself great.