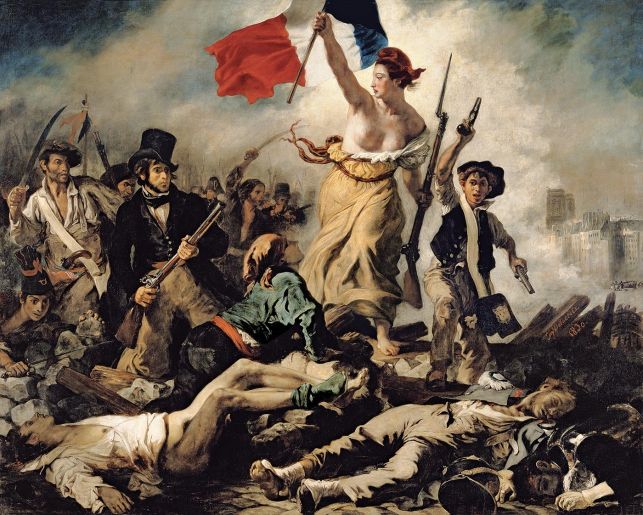 The reading of many books – as wise ol’ Solomon declared so many years ago – brings upon the body and senses the same kind of ruin as the unsublimated accumulation of too much time and experience, ruin which many mindlessly approximate as “old age”.

For the overconsumption of too much external knowledge and its “disparate factuals”, just as the overconsumption of anything, overwhelms a man’s digestive capabilities and thus robs the body-mind’s power to properly assimilate Knowledge’s constituent parts; theft which desensitizes and overburdens that youthful and childlike naivete which must precede and animate genuine aesthetic curiosity; naivete that, by allowing one to indulge in the delusion that “no, all things under the sun have not been said”, is able to keep a man’s opinion of life and his participation therein virile, spirited and indeterminate, no matter the age his limbs; age which can and should be synonymized with the kind of perpetual forlorn brought about by the reoccurring realization of the inevitability of Science and Reason and the unavoidable schematization that always ensues in the prolonged presence thereof; schemas which, codified more as a response to existential exhaustion than true philosophical necessity, banish to the uttermost those emotions most indispensable to the creation of art, namely, doubt, confusion, foreboding and the outright terror that accompanies the visitation of the best and most beautiful in life.

If a philosopher could, in the fullness of his self-awareness, willingly sacrifice that awareness upon the altar of “poetic inspiration” – that semi-conscious, semi-rational Force and Voice from and in which the earliest Philosophers sprang to “pen” their tracts, the Poetic which seeks only those whose sensitivity of temperament the Will to Life froths most violent and unrelenting – such a One, if he could keep his Prose, which is to say, his will to endlessly clarify, justify, buoy and criticize from completely slaughtering the hopeful naivete of his Verse, could very well reform the entire story of Man in a way that might save Him from the brink; that Brink being the irrevocable inability of Time and History to appraise the need for such a Reformation, and to affirm that particular Poet-Philosopher as its true and faithful Reformer.

The inevitable and (once begun) altogether necessary deflowering of life’s virgin beauty and subsequent severing of one’s innocent relationship thereto and with. 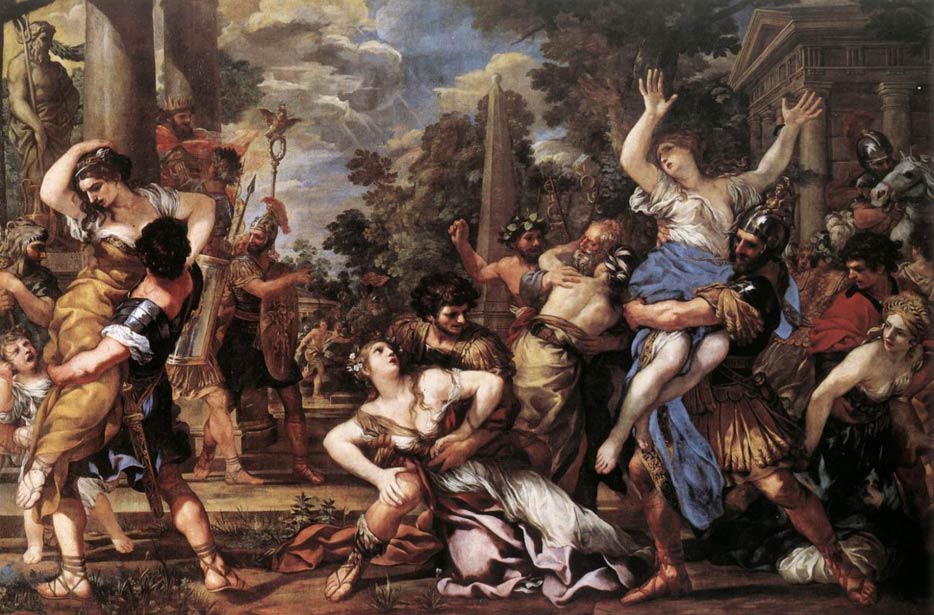 The Rape of the Sabine Women, Pietro da Cortona

In Defense of Philosophy’s “Spontaneous” Origins

To assert a single definitive cause or constellation of causes that may have given rise to man’s first non-mythological attempt to speculate upon the “how and why” of things, would require the subordination of philosophy to whatever scientific expression one admits as more definitive, fecund and vital in man, be it history, psychology, biology, what have you. This the Philosopher, as the most unruly, obstinate, audacious and proud of all thinking men, would under no circumstance confess, insofar as he would endeavor to retain his own lofty title. For to do so would not only undermine the essentiality of his life and work as a philosopher (and thus a man), but demand as well he perpetually defer to some supposedly higher, more primordial, necessary and fertilizing linguistic force as “Father of All”; his own creative virulence and the insatiable need to maintain it being his last and only defense against the prepositional (and often ontological) destruction he everyday and in manifold ways exacts against his own practice, life and products of thought.

Is it even possible to write a poem without a foremost appeal to the lowest, most gratuitous emotionality, or the outright resort to crude erotica, or the employment of one of those myriad expressions typified by the oft-impenetrable mysticism of theology or grandiose dishonesty of Romanticism? – propaganda peddled by those who always betray the utmost sincerity of action and intent: The Romantic as man’s final, desperate attempt to deny the truth of his own irrecoverable subjectivity, that which was both prophesied and fulfilled by the most impassioned despair of Romanticism itself: