“To shit and fly” simultaneously is without a doubt one of the most distinguishing characteristics of the bird species, so distinct, in fact, and peculiar to its type, that to omit it from a list of the bird’s most important qualities would be to misapprehend a very vital essence of the Aves class altogether.

Theology differs from philosophy in that the former, desiring to synthesize the rough inconsistencies that inevitably arise when various ancient sayings, tales, histories and chronologies are compiled (usually many years after the supposed events took place) into a central text that is later christened “authoritative”, cannot allow its synthesis to drift too far from the apparent “truth” expressed in and by the literal words of the text itself. To do so, of course, would run the natural risk of veering into relativism and subjectivity, both of which are rightly judged “heretical” by the guardians of orthodoxy.

Philosophy, on the other hand, at least in its purest or most “speculative” form – if it employs the age-old sayings of its predecessors at all – deliberately pursues heresy from the start. For if it fails to do so, such a pursuit will not be remembered at all nor will its literary products be considered to have contributed anything to the refinement of the craft and art.

The so-called “flow” or “perception” of time is always predicated and no less determined (at least in and to the man who thinks them) by the velocity of the words that scroll unending his chronicle of mind: the more rapid and clamoring, the faster time seems, the more sluggish and irregular, the slower; “timelessness” seen here as that improbable state of mind that finds itself outside the reach of words, one which, if it did indeed perpetuate beyond a few frightful “moments”, would most probably mean that such a one has, unfortunately, passed from life to death. 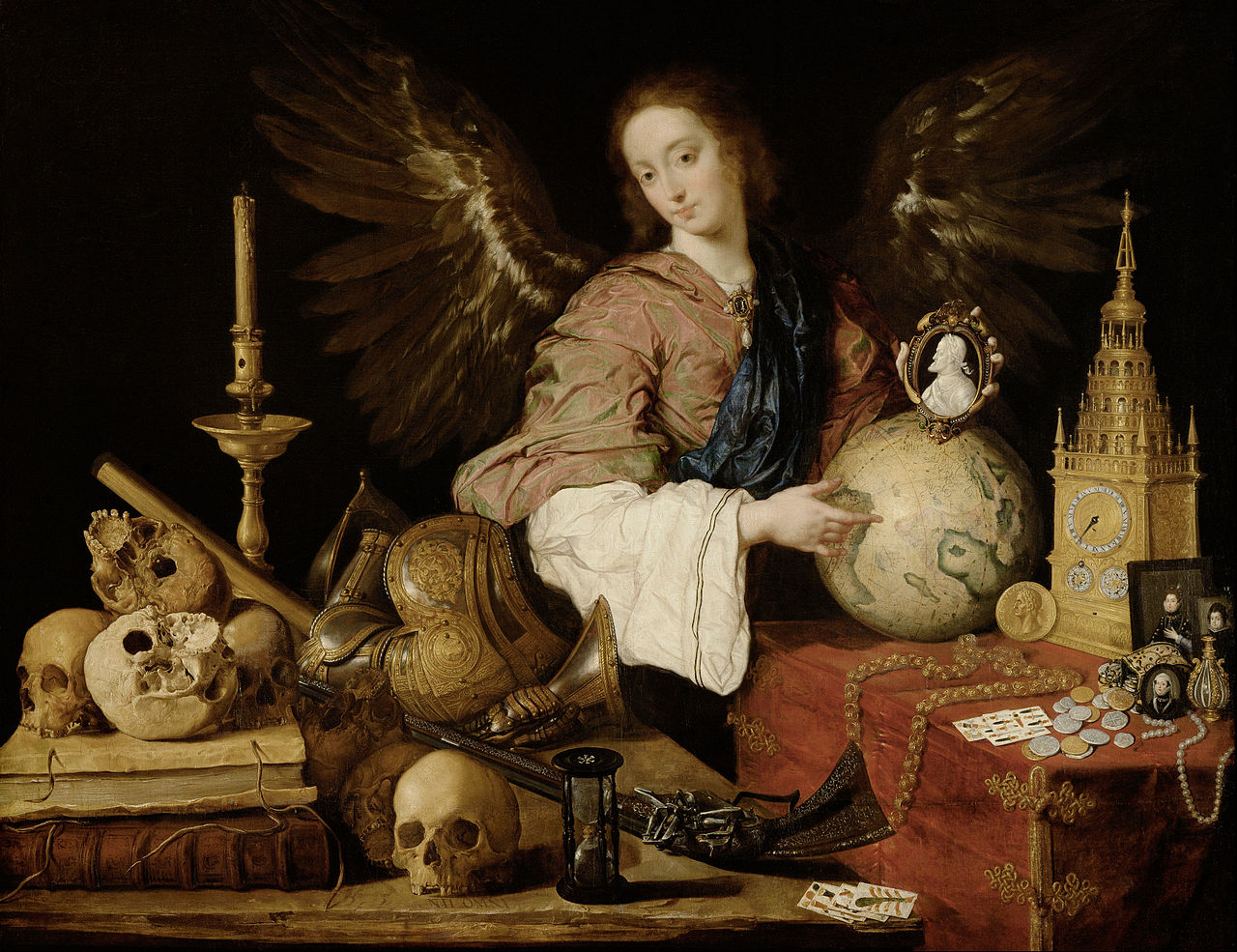 Could it be that that seemingly unified harmoniousness testified time and again by the Newtonian Cosmological Conception as well as the indescribable beauty and all-surpassing wonder mouthed by the poet, prophet, priest and saint of every tongue and kind to God and His glorious creation, when viewed through a non-teleological lens (if such was even possible), is little more than Consciousness’ own happy revelation that It, in fact, is and has and will never cease to be: Nature’s so-called “logical orderliness”, to include Evolution’s own indisputable inevitability, as simply two examples of a great many aesthetic devices that the autonomic teleological function of Consciousness has spontaneously “created” out of and seamlessly employed through man in order to continually narrate the glorious ontological reality of It’s own Being within the mystifying “congruity” of so-called “time” and apparent “space”.

The pursuit of philosophy should, at bottom, engender happiness, contentment and gratitude in the man who finds himself caught in its irresistible thrall; philosophy which, to those truly endowed with the natural temperament that inclines them to its difficult rigors and subtle joys, is indeed life’s highest, most beautiful and essential expression, if alas most daunting, exhausting and materially worthless.

Such is why if a so-called “intellectual” finds himself aping the caricatured image of “melancholy thinker”, he should – perhaps after treading through the unsatisfying shoals that all thinking men encounter during Thought’s most immature and inarticulate stages – no doubt find an alternative means of wasting his days and life.

For intellect, suitably employed in seasoned maturity, is the greatest boon to the enjoyment and fulfillment of life than any other cause, that boon which is, of course, not realized without commensurate sacrifice but thankfully none too daunting for the true Thinker to eventually internalize, sublimate, overcome and thereafter fashion for his own good purpose.

What man nebulously calls “time” and by it, “life” – in all its undeniable and glorious proportionality – is, more than anything, an expression of Consciousness’ own happy love of itself which spontaneously erupts from the ecstatic realization of the truth or “tangible reality” of its own existence. 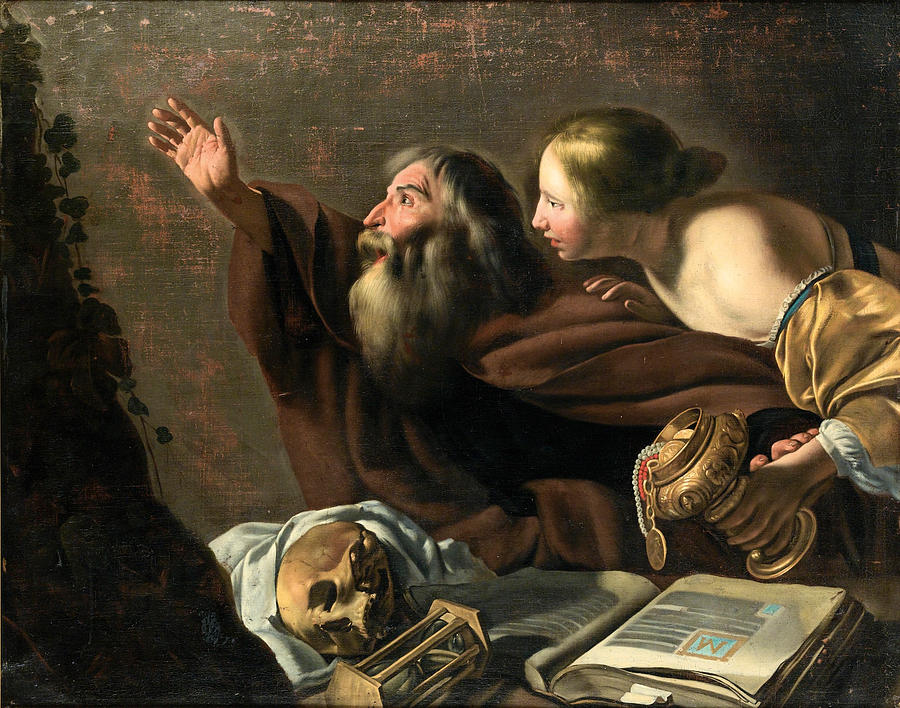