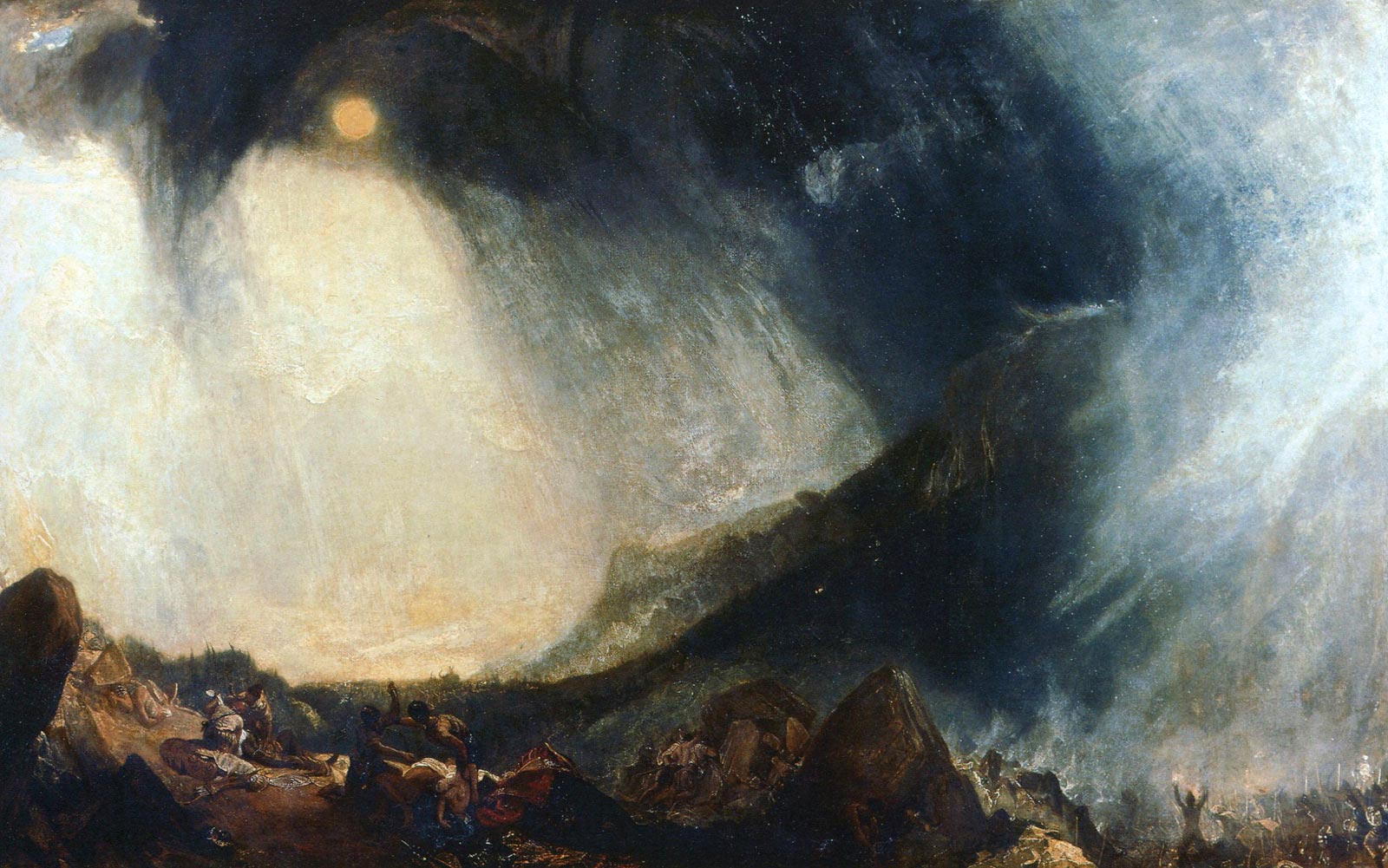 The only artistic expression worthy the Artist is the story of man against himself: not that tale which sees the protagonist recognize and then repent for his own apparent badness – an act that would signal the unconditional surrender to one’s innermost fear of social ostracization – but the kind that witnesses the protagonist slay his own wholesome goodness so that he may overcome the myopia of his time and place of birth in order to aspire towards actual greatness, a gesture which – though ultimately impossible and tragic – is the only means by which one might transcend his corporeal limitations so as to endure with at least a semblance of “forever”.

The power of Subjectivity fails when the nominative “I” – ravenous for any opportunity to actualize and otherwise “make itself known to others” – allows itself to be expressed through an aesthetically immature individual who, lacking the nuance, refinement and subtlety of creative experience, cannot keep such a one from everywhere indulging in the sensual enjoyment derived from the gratuitous exercise of such subjectivity; “I” whom, according to the self-referentiality of its own nature, innately assumes that everyone would and, moreover, should care about that which the “I” speaks, namely, all the great many things that pertain to It, regardless of whether such care actually exists or not.

Parmenidian philosophy seems to me the highest, most difficult, far-reaching and devastating mental accomplishment of the Greeks; that which, by resisting the natural tendency to make itself better understood by grounding the deftness of its poetry with concrete association, did indeed split metaphysics from physics and appearance from reality, “heaven” from so-called “earth”; Parmenidism which is not a meta-“physics” at all but the impossible attempt to free each thought (even each word) from its empirical, “illusory” derivation; Parmenides who ultimately failed to reach his own end but nevertheless gave history a model by which such a vain and impossible endeavor might, alas, be futilely undertaken.

Decisive is not what a man speaks but that he speaks, never mind the fleeting fashions that speech may assume from generation to generation.

By this truth will philosophical language, insofar as it’s been hitherto reckoned the most profound linguistic expression of man, be eventually overcome by whatever future rhetorical art can prove more devastating, lofty and ruthless; that art which will necessarily spare only those objects of thought that the past has most beautifully – or else, “authentically” – conveyed; Beauty which always prioritizes form and style over changing substance and capricious content: Beauty as form and style, not substance, not content.

Not what a man does, but that he does; not how he prays, but that he prays; not why he fights, but that he fights – this is the sole enduring truth that vain and finite man can ever win from a fight with Eternity: that.

Dante and Virgil in the Eighth Circle of Hell, Botticelli

As can quite readily be deduced by even the most superficial reader of my work, I am, alas, perpetually uneasy and hopelessly out of my element when referencing not only the work of prior Greatness but even evoking their names. Whenever I speak such men it is in only the broadest, safest, and most commonly-understood of terms, forever conscious that I’m only a writer and not (nor will ever be) a scholar, intellectual or academician; a Writer who not merely sees as unbecoming and outright humiliating the appropriation and later exposition of another man’s private affairs (often passed as one’s own), but who views the incessant preoccupation of those affairs as artistically-stultifying and spiritually-degrading; appropriation which seems to me a kind of intellectual pederasty, the same pederasty once witnessed in the flesh between wealthy aristocrats and their adolescent lovers in Classical Greece; “youths” who were made to believe it was for their own social good to allow themselves to be endlessly violated by the experienced and strong; “mental pederasty” which is similarly seen every time the scholarly instinct allows itself to be debauched and penetrated by the “wisdom” of the grey-hair sages of yore, they who, even beyond the Styx, lust for the adoring thighs of impressionable minds, their ghosts forever happy to oblige any brilliant young suitor who might return their flirtatious intellectual advances with academic power and degreed prestige; advances that do indeed render such academicians a kind of limp and innocent Ganymede alongside virulent and hungry Zeus who, though millennia dead, still bestows his young male lovers with unearned privilege and social advantage. 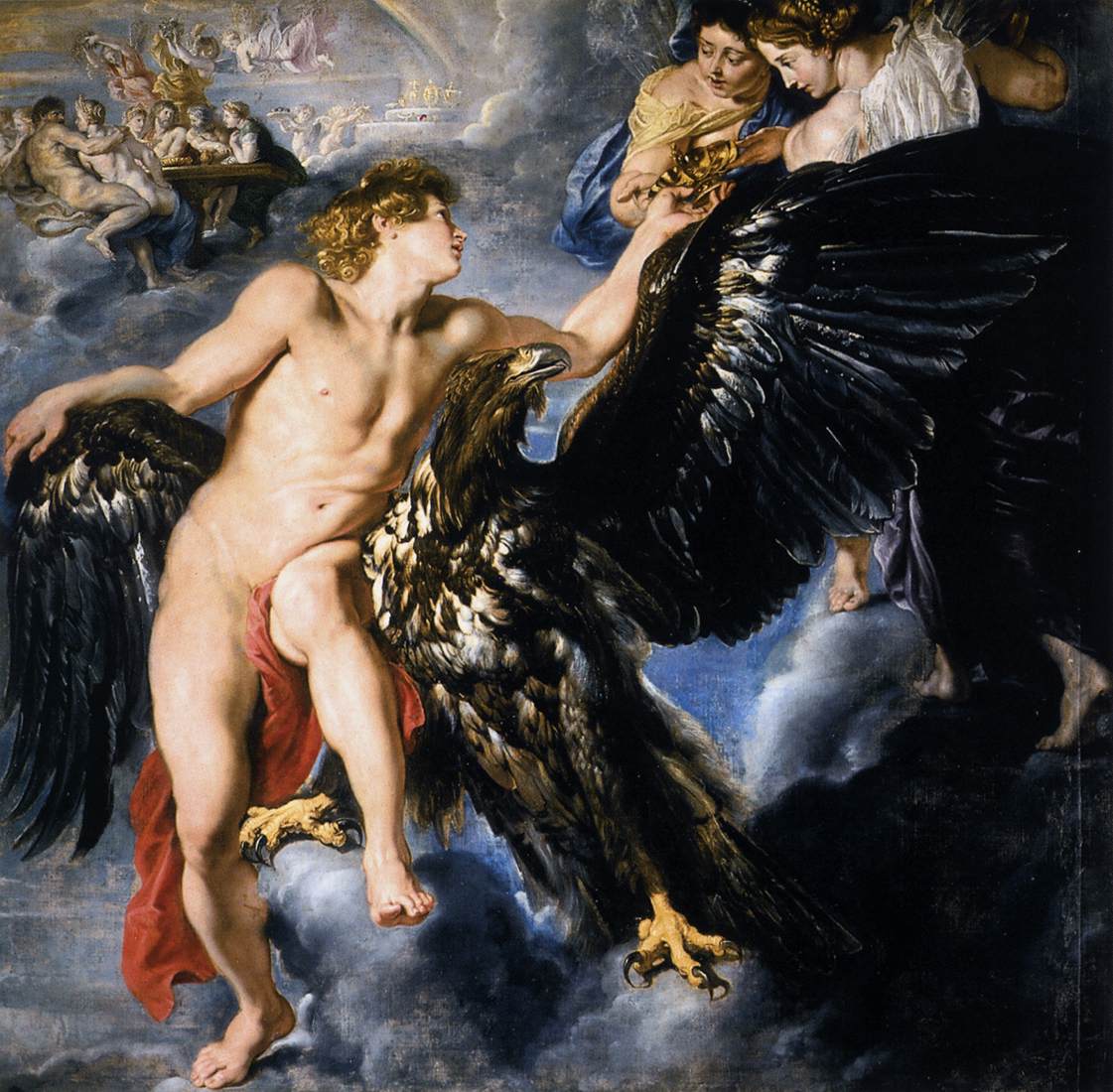