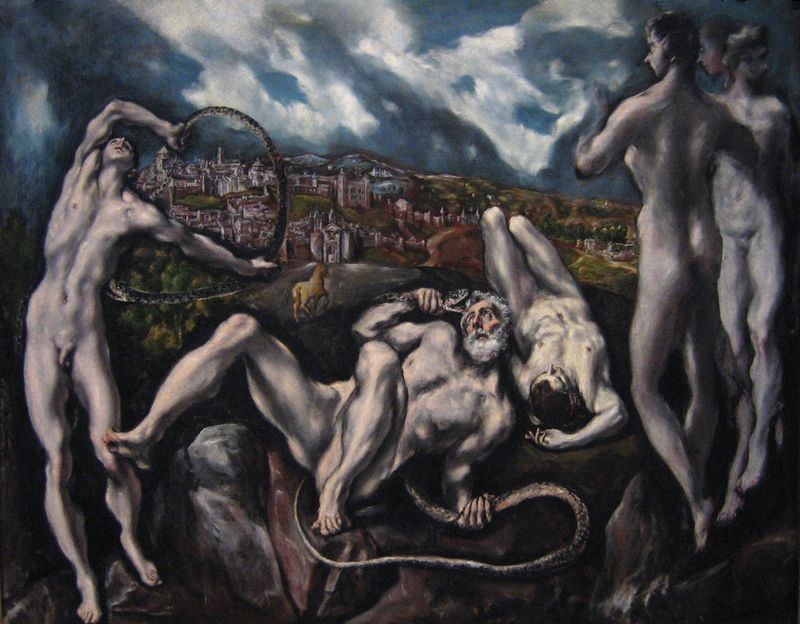 Only the Individual Man to and upon and for himself can apply the necessary emotional and psychological pressure required to compel his spirit to the highest, most lofty and essential of all human expressions and aspirations; pressure that the Nihilist alone among men is capable of producing, he who, standing ever before the yawning refuge of Suicide, is perpetually tempted towards Its dreadful arm insofar as It continually promises (and can certainly guarantee) a decisive end to the arbitrary capriciousness of life that only he seems capable of everywhere perceiving; arbitrariness that manifests in his every creative triumph and philosophical breakthrough, threatening in ways untold to exhaust his desire for life through the ever-alienating relativism that arises out of the actualization of his own subjective experience, particularly of the heightened and emphatic type; relativism that each day taunts the Nihilist with no afterlife hope nor lasting glory to even be had in this, despite all his many subjective victories; Suicide which must everyday and in every way remain a viable, accessible option, one that leaves the Nihilist with no other choice but destruction or conquest, obliteration or the stars, annihilation or the face of God inclined to him, if only him and him alone.

For in that disorienting flatness of internal and external disorder which necessarily precedes and calls forth the Order of Hierarchy can no thing be concretely appraised as great or worthy, for in that place are no distinguishing monuments of universal or cultural import by which a man, wherever he stands, can consistently orient himself so that he might begin to move in a productive direction; import that can only arise from a people who are beginning to become aware of themselves “as such”; education which is itself a violent and discriminating act towards all those and that which they perceive and actualize as “other”; the best instructors of these truths being those gargantuan, hierarchical tyrants who are themselves most violent and discriminating, they who, through an indomitable strength of will and unwavering sense of purpose acquired by the overcoming of the good-natured liberality that inhabits (and so often threatens) us all, are able to draw together, galvanize and inspire by their captivating lead all those who are (or desire to be) nearest to such ones in taste, temperament and achievement; galvanization that begins to texturize the “actual” moral and aesthetic landscape of a self-consciousing people whose communal soul will soon find itself dotted and way-marked by the tales of the glorious deeds their most beautiful brethren; texture by which all those who inhabit such a landscape may more clearly and explicitly divine which rung they themselves stand in order of rank: man’s first and highest spiritual need. 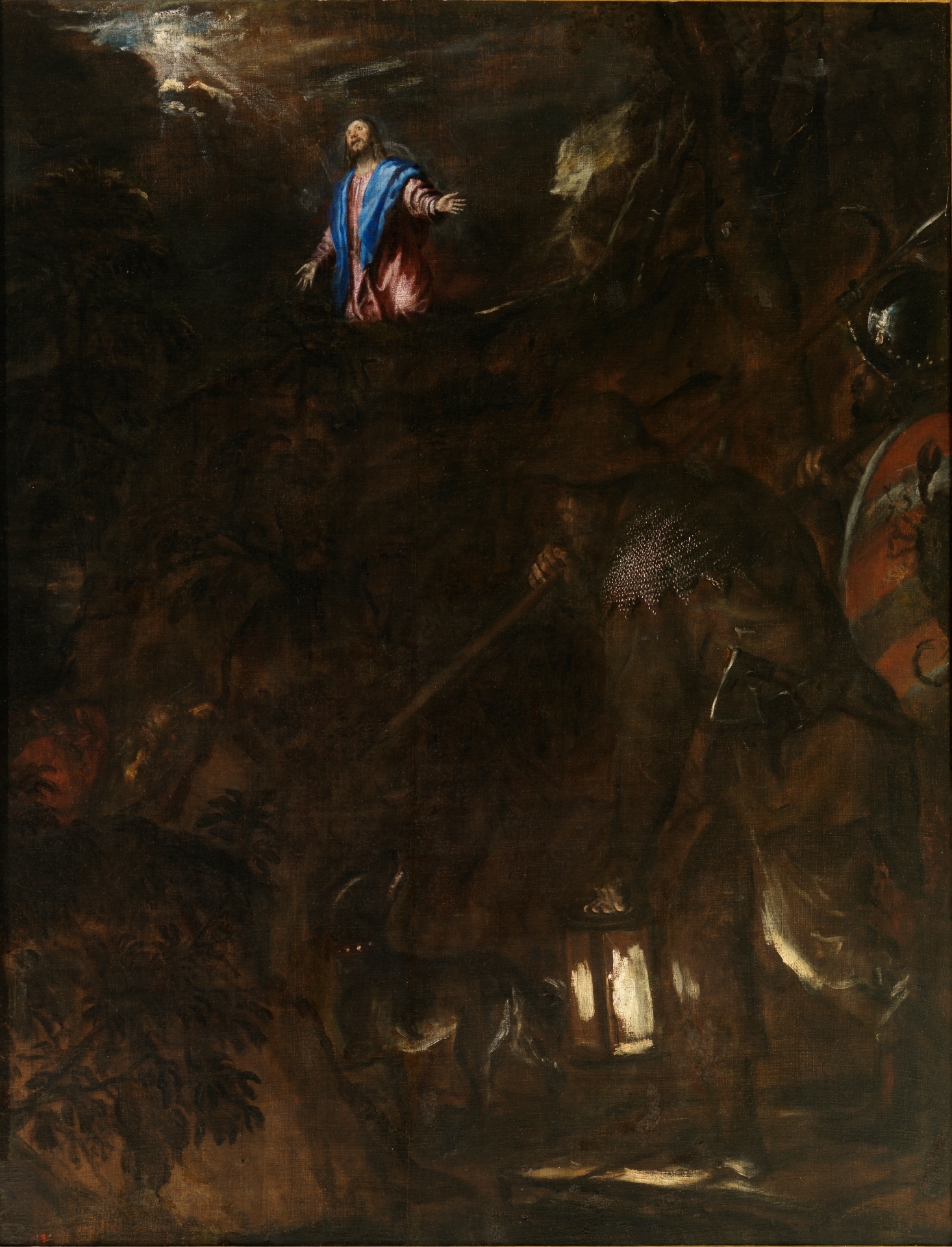 Agony in the Garden, Titian

Suicide is, of course, only seldom expressed through the literal immolation of one’s own flesh.

The far more common, subtle and yet menacing form of self-slaughter is witnessed when a man persistently abnegates his own unique will by surrendering it to and co-mingling it with the indeterminate norms and mores of his neighbors; abnegation that sees such a one begin to genuinely believe in the innate “goodness”, objective “righteousness” and irreplaceable “expediency” of the dominant beliefs, customs and values of one’s greater culture and people; abnegation that, if practiced often enough, fixes such beliefs as immovable Truths in the unconscious “reality” of man’s moral psyche, impervious thereafter to any emotional impetus that may seek to jar such a psyche out of it’s objective delusion with the hope that a man might be reawakened to the truth of life that can only be found in himself.