One’s physical training should not pursue grunts and wheezes for their own sakes – as if imitating the men of the field and their beasts was somehow noble – but instead seek to marry man’s animalistic ferocity with the muscular control and respiratory poise of a dancer. For what of all that grunting and cursing if he does nothing more than chase his quarry atop the mountain only to dismember the poor thing when he finally grasps it in his rough fumbling fingers?

Seek not final answers and definitudes, but first principles and infinitude.

How catchy it sounds – and trite. Finally, a sentiment we can throw to the rabble!

Does the philosopher crystallize, in some aesthetic form, the unutterable spirit of his age; or does he, by power of eloquence, speak it into being?

… endeavor to raise self-critique to an art form; if able – the highest art: “only the noble can caricaturize themselves” – God forming His beloved in His own image, out of dust no less!

I also know essence – only better.

How can a man, in this age of all consuming decay, ennoble himself?

First, by acknowledging the truth of his own common origins in whatever form (or forms) it (or they) might have assumed.

Next, by slaying such origins.

Finally, by letting it live again, only, not in himself.

The sublime satisfaction of punctuating the virgin draft of a piece: the only joy a writer will ever know from his work; for tomorrow begins the second draft (then third, fourth, fifth), which is to say: the tedium of having to savage the old hag yet one more fucking time for no other reason than he’s invested so much in her already.

How can man colonize the stars if he knows not even what his own body is, let alone what for?

Contemplation of the Comedic Finale to Greek Tragedy

What lies at the core of the polemical instinct but the ardent inability to laugh at one’s self and otherwise make light of who and what one is? An unwillingness to prod and poke one’s own romantic idealism with the stick of honest maliciousness: the only edge with the power to divine the hidden delusions of the heart, which is to say, purposes not one’s own. 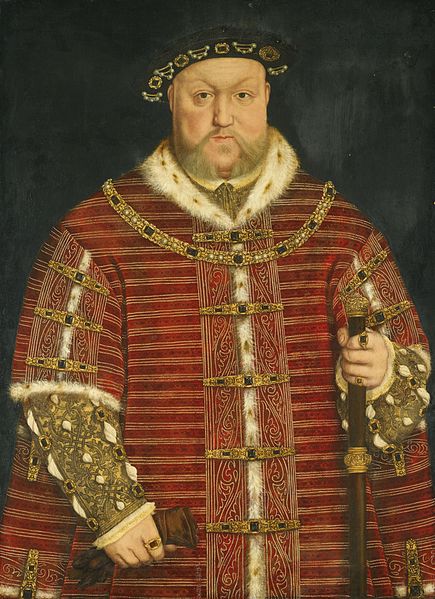 What primordial power possesses those tremendous souls who can continually chuckle at themselves and yet keep writing and producing and building that which tomorrow will seem a comedy (or worse)? Is there any food such a one cannot chew, any morsel he cannot digest? Even the doom of the stars he can assimilate with a belch and fart.

What is Polemical then but a weak constitution, a man whose reflux is irritated by the simple air he breathes, irritability which demands he subsist on bread and water and little else; a constitution requiring special menus and chair-ramps and automatic doors to accommodate myriad handicaps? How could such a one not be intolerable, humorless, endlessly moribund and everywhere gloomy?

Our sin is not that such men exist or even that we tolerate their complaints, but that for want of peace and quiet we’ve allowed the modification of seemingly every item on the menu simply to appease their endless allergy and chaperoned complaint, modifications that, having emptied eating itself of its primal joy, has made all food a tasteless nuisance we’re forced to abide for no other reason than we must in order to survive.