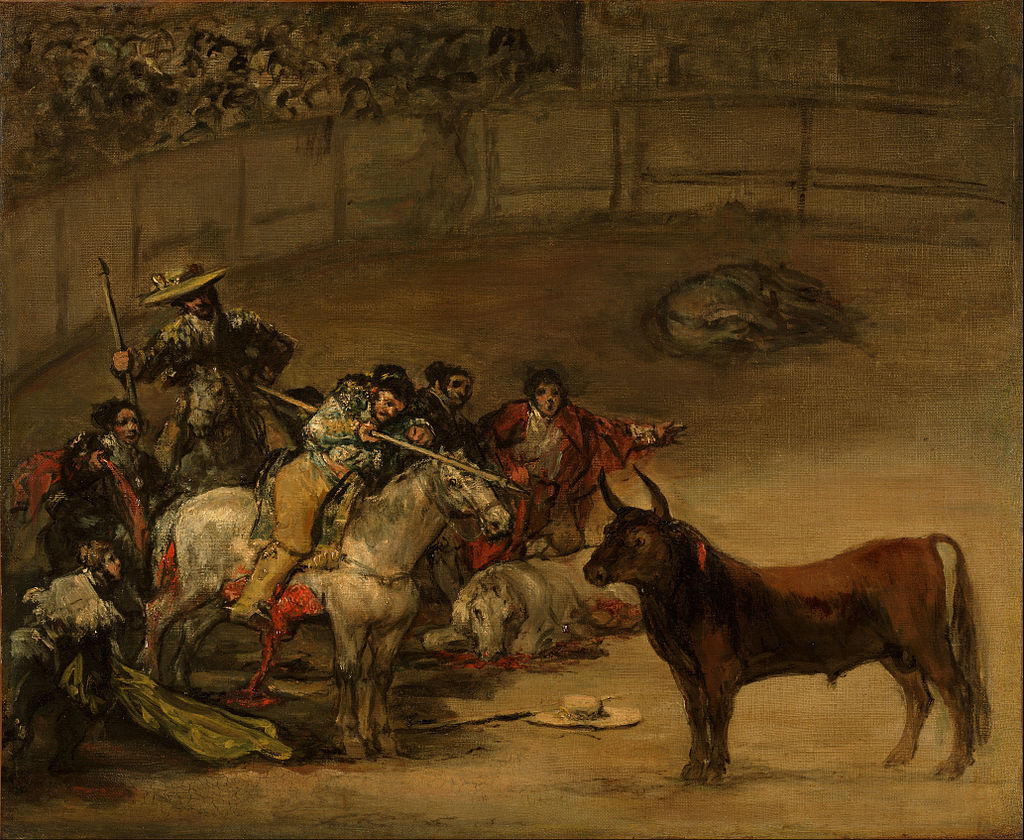 Remind me again the difference between “is” and “become”?

… a real mastery and subtlety in waging war against one’s self, in other words, self-control, self-outwitting…

Looking at the sun on your face this morning reminds me of my favorite proverb: “a philosopher’s own generation wipes his every page with its collective ass.”

Man stands no chance against Woman, for in him is a capacity for mercy –

– and the befuddlement of too much judgement.

Dear, the sink is full.

To read the work of a man still living in one’s own time without distrust, which is to say, with at least a hint of respect: is it even possible?

The greatest test of any idea: how well does it survive Ecstasy’s repeated attempts to slay it by the work of some greater wonder? 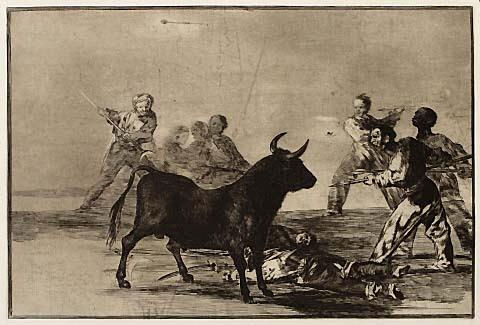 If what is “common” can be made “noble” by the refinement of language and taste, and through it, thought – why is it so rare as to almost seem impossible?

* Additional challenge: make no mention of “the Greeks”, even obliquely

* greatest weakness of argument: gap must be spanned by a large leap of faith; seek to shorten with some sort of mytho-psychological explanation