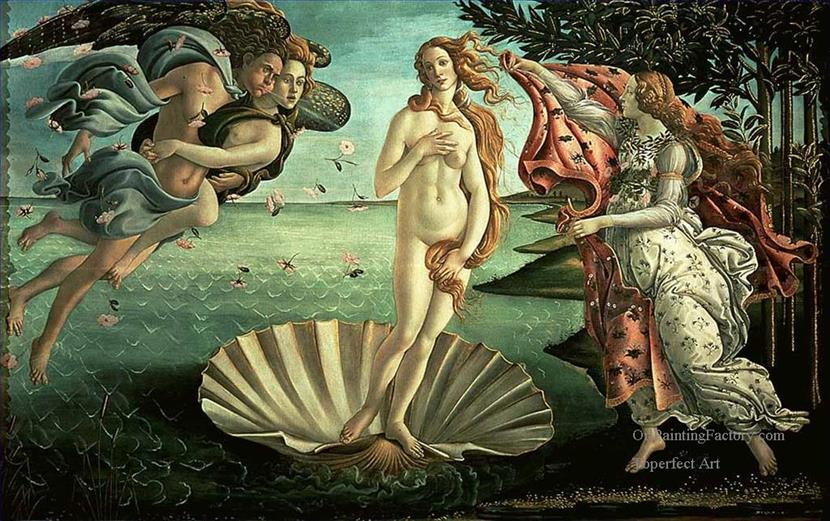 The Birth of Venus by Botticelli

An argument, which is say, a collection of interrelated thoughts bound together by a common language that assumes a readily-accessible set of culturally-defined terms, does not arise out of a dialectical vacuum nor can it stand by its own strength alone for any length of time in absence of its necessary Other, that opposing force to any idea which, if blithely ignored, causes the first to grow so feeble by want of sufficient gravity and proper context that at the slightest provocation it collapses in on itself like a house of stick and straw.

Even in life’s earliest beginnings was there no “One Great Thought” but eternally Two, always a dueling juxtaposition of essentially similar but altogether contradictory impulses that could not exist but for the repulsive and attractive presence of the other: light and dark, male and female, object and subject, God and His creation. For to rightly define this is to also define that, namely, what the first is not. Taken a little further, one could almost say that the act of defining is not merely a description of what an object “is not”, but what it “cannot be”. “Is” is therefore indivisible from “cannot be”, the one providing the backdrop so that the other might take center stage or vice versa depending on the ebb and flow of a man’s ever-changing point of view.

While relatively simple in concept, to practice such paradoxical thinking in earnest is as psychologically maddening and philosophically exhaustive as to nearly warrant its own pathological classification. For who can hold two opposing views in the same mental space for any length of time and not grow weary of life itself? – Life which is known most intimately through the manifestation of internal intrigue and continual self-sabotage, specifically against the “best and brightest” one holds dear. The paradoxical thinker must therefore be two (if not three, four, five) people at once, a tall order considering that most individuals are hardly able to contemplate, much less conceive of, their own fully-formed single-personhood, let alone any potential plurality.

Despite its difficulties, however, if one desires to develop a powerful, lasting and otherwise “self-sufficient” idea, such a contradictory state of mind is not only critical but altogether irreplaceable with regards to keeping one focused on the metaphysical core and meaty “virulence” of an argument, especially as a concept grows in complexity and the temptation to stray into easier but alas more trivial (and unbalanced) areas of emotional bias becomes ever more desirable.

With this in mind, when the first novel inkling enters one’s primary awareness, the thinker – after allowing his imagination to indulge uncritically in it for a moment – should promptly put it in his left hand and, with the other, grope far and wide the historical, philosophical, literary and artistic terrain of his mind and memory in search of a suitable mate, a complementary “background” that might illuminate more clearly that foreground idea. 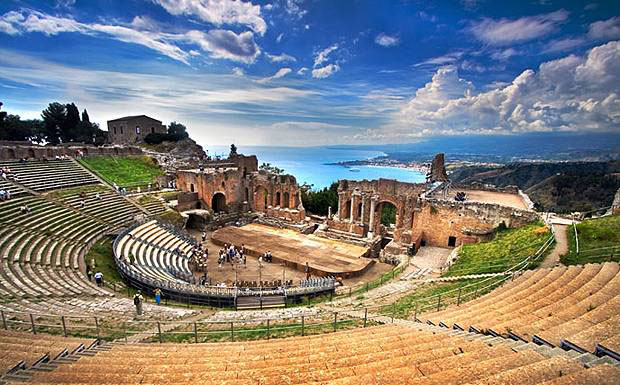 While the foreground – seen here as the actor(s) on a stage – will receive the bulk of one’s emotional bias, the thinker should invest at least some of his prejudice in the overall stage and its accoutrements: the sounds and lighting, the costumes, props and special effects – no matter how painful, toilsome or maddening such investment may be. For the more a man acknowledges and otherwise seeks to know his background images – those things which are behind, below and beyond everyday thought, things his psyche will no doubt consider “evil” or “inessential” when first encountered – the less formulaic, dogmatic, flimsy and thus more resilient, which is to say, “profound”, a given concept will be over the breadth of its life, one that will not only be able to withstand many blows but deliver its fair share if need be.

Indeed, the greatest thoughts are those which are paired with the most appropriate mate from every conceptional suitor, a revelation that is proved by the strength of their immediate offspring and subsequent “family of ideas” that the union fathers over time. Such dialectical pairing is not the piddling contrivance of the village matchmaker, mind you, but a quest that only the most valiant, astute and yet vicious intellects can aspire, an art which even the best minds achieve only once or twice over the course of their thinking careers; pairings which are the fundamental ideas which scholars use to sum up the Great Mind’s life and work, no matter how voluminous his reams of prose; history forgetting most of what the genius said, of course, retaining only the easiest, least offensive and morally-palatable insights.

Truly, he who is drawn toward such dizzying heights of paradox must indeed be pathological. For only the sadist could enduringly stomach the ceaseless crucifixion of one’s precious bias and beloved prejudice by their own two hands; men who, in the name of “balancing their existential opinions” so that they might ascertain “truth”, tear continually their eyes from their own heads so that they may, like Oedipus, gaze upon that which natural sight made them blind. And not only gaze, but to know and fully become that which they are not: their own background so to speak, their own canvas and stage, no matter how dark and foreboding the curtains. For in the end, he who strives for the great idea must not merely become the devil’s advocate but the Devil himself: adversary to all he considers good, right and worthy, never mind how temporary the state. Only by transfiguring into what one fears, loathes and reviles – that which a man has spent a lifetime avoiding – can one truly begin to fathom the entirety of his own theater. 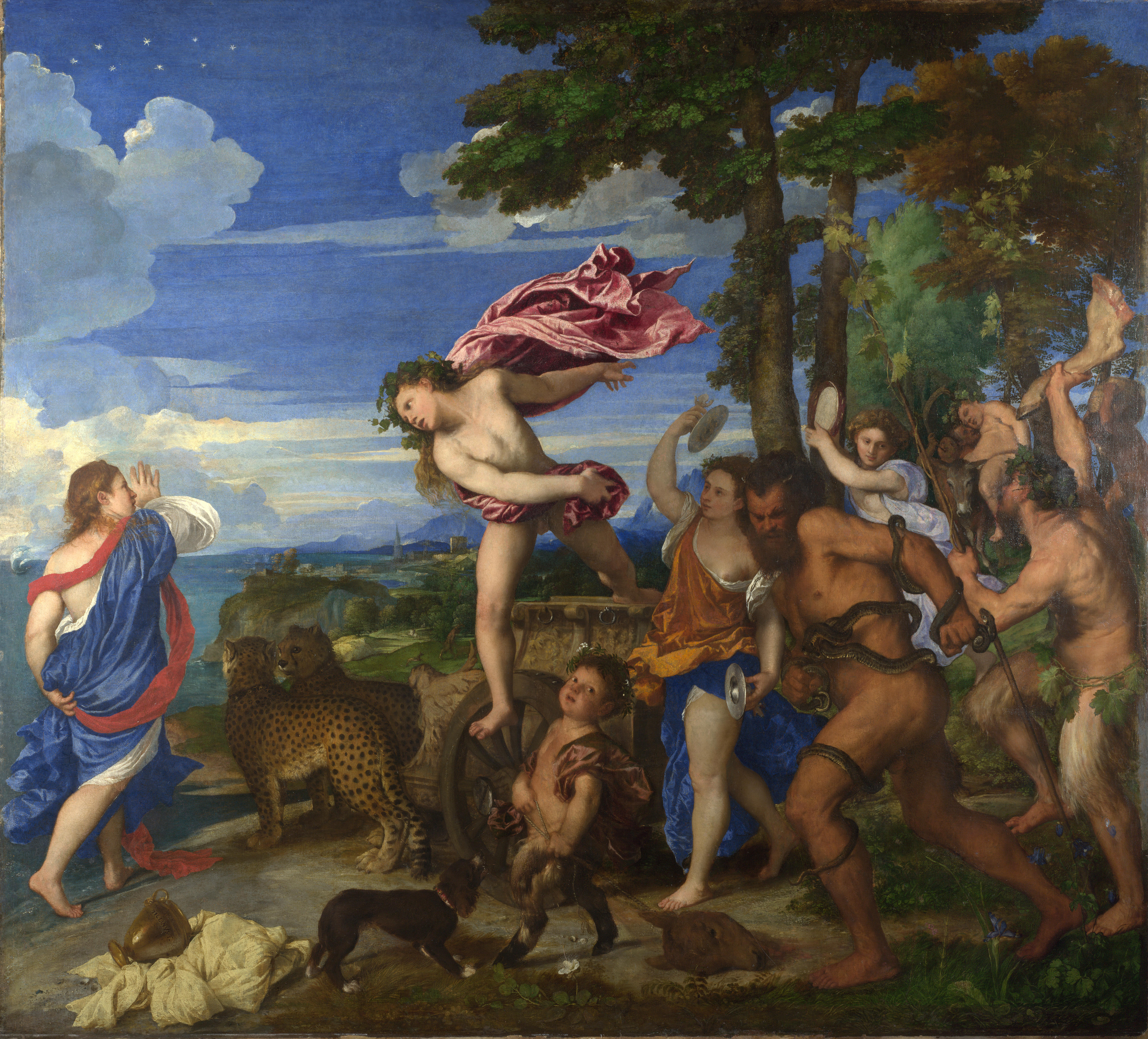