Adoration of the Magi, Rubens

I shall endeavor to synonymize Reason with mechanization and machination.

A well-ordered, justly administered state, the same as a well-ordered man, must in spirit and actual fact be at all times hierarchical in form, practice, character, values and leadership; “hierarchy” seen here as that emotional superiority which subordinates through the undeniable expression of strength, justice, righteousness and beauty the weak, violated, sinful and wretched instincts whose great hulking mass must necessarily form the foundation upon which any noble greatness might stand.

Even the sovereign of a state must willfully subordinate himself to that which is higher, namely, those lofty, ineffable, incorporeal and in most cases dark and ominous forces which lord over, above and behind that which might apprehended by the senses; forces that are even beyond the malicious grasp of the philosopher, the beatific imagination of the poet or hypnosis of the oracle; forces that do indeed support the integrity of the whole by the thickness of their impenetrability and immensity of their silence. For the ruler to deny – through either the subversive practice of philosophy or an acquiescence to the materialism of science – that such forces “exist”, sets his society upon a gradual disintegrating decline, one which culminates in the entire dismantling and irrevocable leveling of the hierarchical form upon which and from he lords and commands; leveling that witnesses the power and privilege once paid to nobility redistributed as political, economic, legal, material and moral “obligations” to all; disintegration that, as with any disease, must run the fullness of its course before true health can once more be established and appreciated so that it might be henceforth sought as one of man’s most worthy considerations; that course whose descent must inescapably devolve into inconceivable depths of moral, sensual, intellectual and spiritual depravity and subjective relativity, the kind that makes it impossible for a man to relate to his fellows on any level above the banal and basic, the guttural, lowly, easy and democratic; ease which – incapable as it is of satisfying the deepest and most emphatic yearnings of man – will be inevitably rejected and repulsed by both the individual and the state as the worst of all possible evils; repulsion that will witness even the masses with their unrefined, undisciplined and unwashed passions unconsciously declare themselves bad and in need of salvific correction: the strong and beautiful who will from this moral chaos necessarily arise and be hurled just as the body repels those things which are foreign to it, even if such contains the promise of life and health.

The philosopher must, if he desires his work and life to perpetuate and evolve after death, resist the need to continually summarize and otherwise reduce himself by definitive acts of punctuation, prefacing, afterwarding and the overweening contemplation of that which he has already completed and moved beyond; summaries which “close”, in a certain sense, “the linguistic loop” of that which should in all actuality remain perpetually unfinished (or at least unsaid); closure that “kills” and “crystallizes” those summated parts of his life and work, never again to be reborn or extenuated in any sort of organic or aesthetically-gratifying way without the complete abolition of such ideas and their subsequent re-framing which in nearly every case demands one first reject himself and his past; summaries which, if relied upon too heavily and often, eventually become the goal of his life and shorthand of his work: his whole time in the body reducible to a few pithy lines, a period, a timestamp, a signature bereft of the ever-evolving potentiality that in life he so coveted and perennially longed. 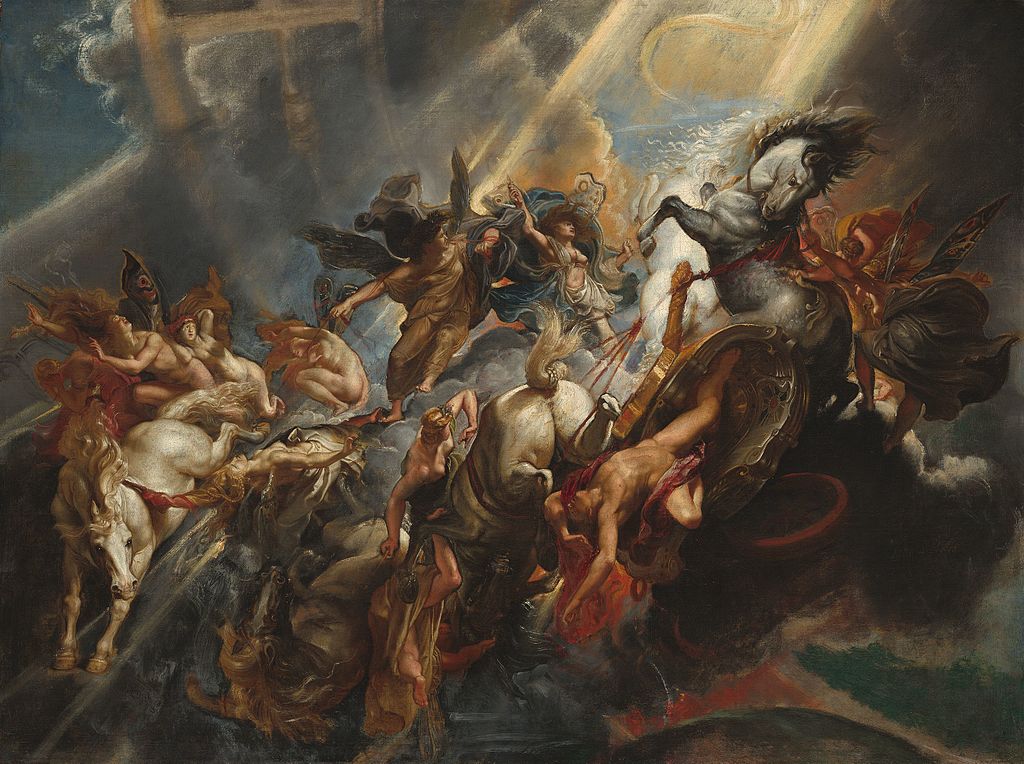 The Fall of Phaeton, Rubens

Consider, for a moment, what nameless daemon may erupt from the irrationality of the Higher Types if they began to practice such a cognitively-delirious state of mind en masse; “The Thinker’s” last best achievement which saw the sterilization and subsequent contortion of the ever-unreasonable Yahweh of the Torah into their own “reasonable” and “rational” image; Reason who not long thereafter dispensed with “the God of” epitaph entirely, an act that decisively overthrew both the authority and metaphysical possibility of the suprasensual world altogether; Reason who (acting as any jealous deity necessarily would and must), upon claiming the Throne of Truth For All Time, shouldered with utmost ferocity every other competitor by convincing these Highest Types – according to the principles by which It perpetually actuates Itself – that “competitors” do not, did not, and moreover could not, in fact, “exist”, not only in a thinker’s own mind or time but for all minds and all times; shouldering that not even the aforementioned Yahweh had the audacity (or mendacity) to demand from his subjects, He who required they simply put “no other gods before Him”; an edict that Reason, if it would (or even could) actually “articulate” anything at all, would re-translate: “I am no god”.

There is little, if any, difference between loneliness and lack of purpose and reason for being.

All great peoples still want to win, conquer, achieve and stand out among their equals: the Germans – with a sense of shame; the French – with style; the British – with civility; the Americans without shame, style or civility of any kind or sort.

Does the body in and of itself have a will, or merely a want?

Or better said, is the body itself a will or merely a want?

The Poetic “I” says more in what It doesn’t, than what it – 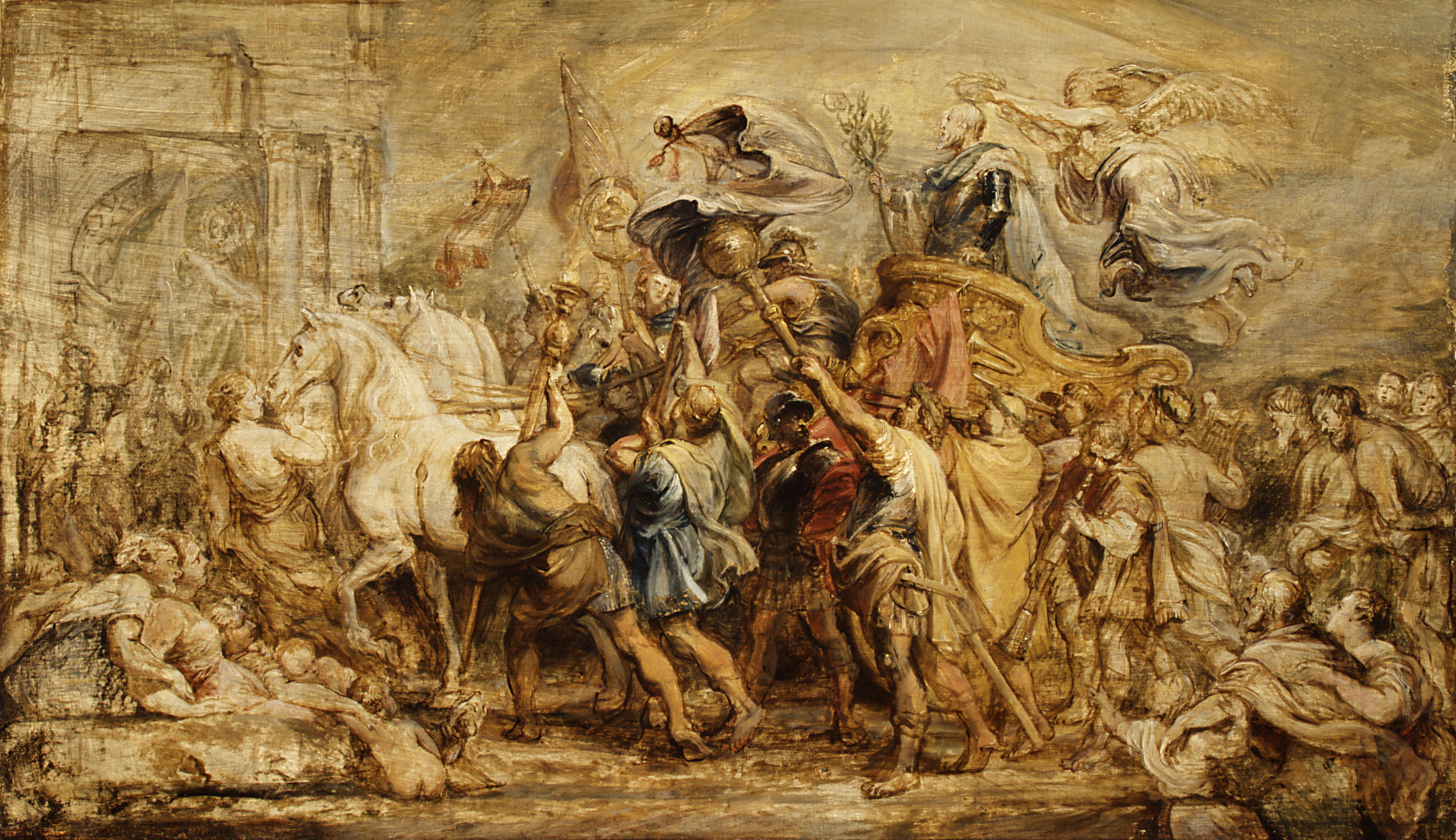