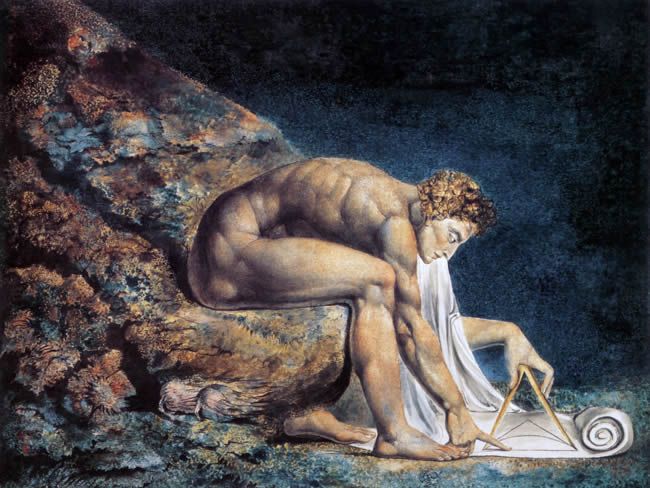 The true Philosopher, if he be even possible, would never profane himself nor knowingly limit the transcendent potentiality of his work by contaminating it with the suffix “-ism,” and himself with “-ist.”

Such suffixations are, of course, the purview of lesser, enfeebled, though no doubt “worldly richer” minds who, as ones always in search of ideas, novelties, and epiphanies that they in and of themselves have not the aesthetic prowess to perceive nor artistic capacity to recreate, must forever avail themselves of easy expedience, mimetic formulation, and reductionistic compartmentalization to aid their impossible apprehension, digestion, and assimilation of the Great Mind’s profundity, psychological virility, and the stupefying world of the dangerous, harrowing, and costly of thought that He alone inhabits because the lesser, as those loathe to sacrifice their cultural riches and societal prestige for what they deem beneath and below them, necessarily cannot.

If thinkers and writers throughout history had been in any way dependent upon creative “inspiration” or even emotional “enthusiasm” to carry out their aesthetic duties, those which must be faithfully pursued in the daily workshop of heart regardless of situation, condition, emotion, or mentality, I dare say not a single work of lasting value would have ever been produced by the human race.

How to strike –
a balance strike –
between balance and im -,
inanity and not?

Oh, pine so I for younger hour
when little joy was even smaller flower
with eye of moon and hair of white,
which not yet grown, like mine,
and not yet tied, like I, to rock and stone of cliff face brow,
with gleaming eagle noontime bright.

Say, therefore, dear tomb, to she
with lip unflinched, unflapped, unseen:
“Here once a Son of God and ever be
a Loyal fool – to fool himself –
Though not unmoved, nor never an unmoved to.” 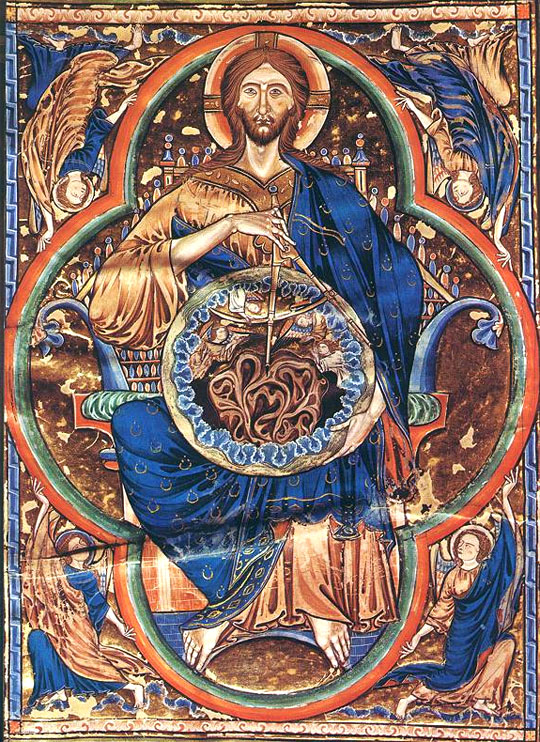 Without dispute does the name, image, idea, and person of God – insofar as He holistically embodies, epitomizes, and intensifies the highest, most profound, truest, realest and, in this sense, most emotional and powerful valuation that could ever be expressed by the Apollonian imaginations of man – orient the ineffable longings of both the faithful who worships Him with a clear conscience and also the unfaithful who tragically mourns the loss of that clarity, onto and toward a single, tangible, “real” and, by this reckoning, transcendent destination which is all but impossible to be arrived at in absence of a universal, irreducible, and absolute Point that cannot in any way be broadly and abstractly diluted to an inexactitude such as love, happiness, hope, goodness, joy, freedom, liberty, Reason, rationality or the rest, all of which, because of their amorphous, indistinct fluidity, can never enduringly unify, coordinate, and guide the disparate aspirations of a people (to say nothing of an individual person) toward that single, solitary value which is most essential, honest, ruthless, visceral, jealous, and true: God, acting in accordance with the autonomic religious instincts of man which imbue him with the right, privilege, and duty to sacralize, who will never allow His transcendent glory to be shared with anything lower, more general, diverse, imprecise, indecisive, untried, unproved, untrue.

Common “culture” is, more than anything, the social, aesthetic, and linguistic force which perennially distracts, dissuades, and disables the individual from expressing and realizing the most profound, emotional, and “truest” longings of the human spirit through its incessant attempts to limit, diffuse, and redirect, whenever and wherever it can, man’s holy longing onto more bestial, trivial concerns, more benign, nondescript expressions, and more ephemeral, trifling sentiments which can each one be reduced to something broader, more superficial, basic, shallow and therefore worthless alongside the exacting glory of intimation with truth itself.

Herein, however, does common culture paradoxically prove its inestimable value to the man who ceaselessly endeavors to experience and express the lofty and profound: for through such “culture” and its flabby, tolerant, undisciplined, unprincipled, ill-formed, fraudulent, dishonest, and ill-expressed values does The Common indeed provide the stony ground and putrid air from which the Great Man, because of his revulsion for what is easy and cheap is compelled to rise above and soar beyond so as to know Himself distinct, particular, refined, distant, beyond and in this light “better” than what he might otherwise be; that “better” which the world – in comparison to the accessible simplicity of their puerile sentiments – will deem poorer, more ridiculous, stranger, unrelatable, worthless, and undesirable; common culture with all its infantile pathos which is indeed the prevailing wind that gives the Great Man the necessary resistance to take to flight and yet hurls him down whenever his wings weep, melt, and fail under the inevitable noontime sky which the Tragic arch of his instincts cannot avoid and must, in fact, trace in its totality so as to realize himself “great.” 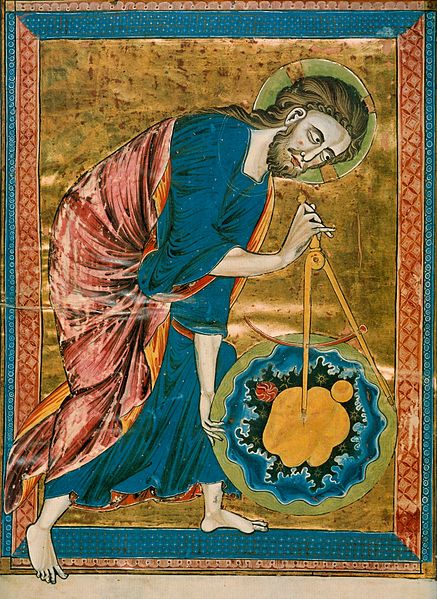