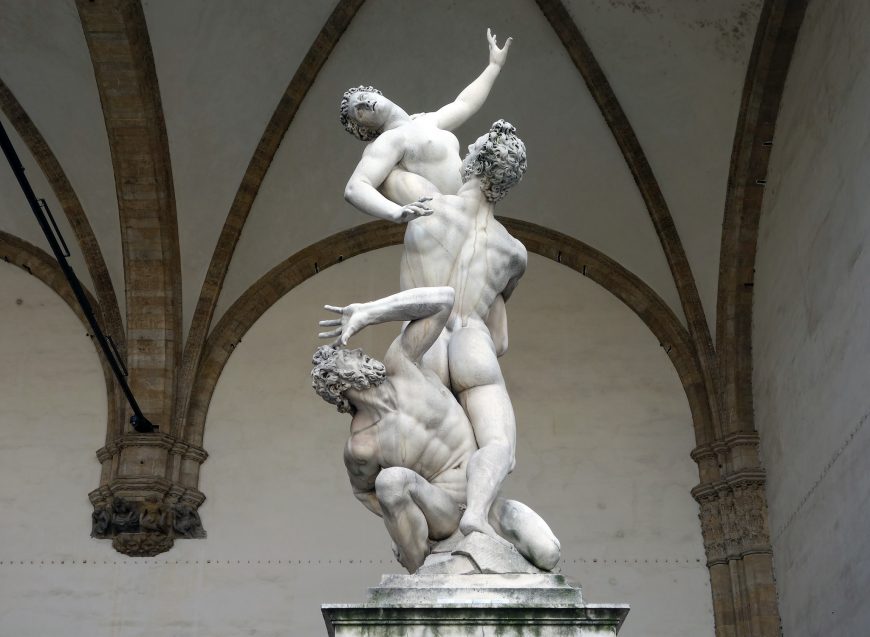 For those who elect to do so, the choice of “lifelong” mate is typically the last free and active decision one will ever make. Whatever their moral, spiritual or psychological state may have been up to that point immediately crystallizes in ever-repetitive permafrost. If one desires to develop in a way that would make their partner morally or emotionally uncomfortable (which in most cases needn’t be a lot), the former proceeds at great peril to the integrity of the relationship, and often to its sacrifice.

In most marriages, any serious growth is impossible. It’s simply far too treacherous and unpredictable a terrain to even contemplate, much less breach in earnest conversation. Allowing a partner to become someone different, more complex and potentially “better” than they were when they first declared their vows requires levels of faith and trust inaccessible to all but the sturdiest and stubbornest, most patient and forgiving of matrimonial constitutions.

Careers, when to have children and how many, as well as where to live, attend church, travel, what friendships to foster – all are mere byproducts of that “last great choice” of mate. Few, if any, of these so-called milestones afford the husband or wife any real opportunity for actual – i.e. internal – growth. For growth requires solitude, and solitude, separation: from the rabble of course, but most importantly from those who exert the greatest moral and emotional influence over us, that which a man must temporarily suspend in order to truly know himself as such; separation that may, indeed, sow the first seeds of marital discontent. As a result, from the wedding day onward, most spiritual destinies are not merely stymied but completely disavowed, save for those exceptional unions which see both parties develop toward a common end, a rarity given how vicious the typical household and how hopelessly subjective the present age has rendered us all, one that has most assuredly called a husband to a drastically different destiny than his wife.

Even divorce is not a free and active decision. By its very nature is it dependent on and external to that “last choice”, unable to rise above the level of mere consequence and extenuation, an unavoidable resolution that more or less “happened” to the marriage and those involved, of which neither had much a willful say at all. Divorce may indeed encourage internal growth due to its potential to isolate, but its always short-lived and at a deficit, and also clumsy, pitiful: the divorcee having lived too long in the state of spiritual slovenliness to simple “do something” about it now in their so-called liberty; he or she forced thereafter to carry an asterisks beside their names, one whose explanation even they cannot rightly understand, much less articulate with a shred of honesty.