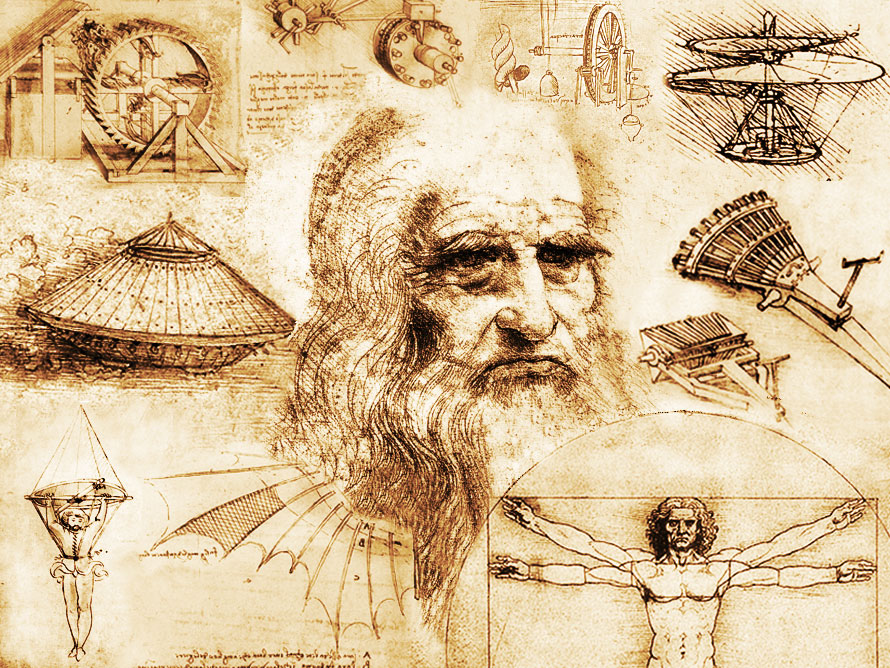 Ours is a time tyrannized like none other by the unremitting ruthlessness of linguistic, intellectual, scientific and societal specialization; tyranny that has as no force before it contributed to the absurdification and senseless bewilderment of man’s already short and brutish existence upon the earth, that existence which now requires if not an instruction manual for the conduct of seemingly area of human life then at least a spiritual guide or enlightened guru to lead men unto “ultimateness” and “truth”; each guru who will naturally proclaim his own particular area of “insight” as the surest and most direct path to so-called “happiness” and salvation; happiness which, because of its universal want though nebulous subjectivity, allows such bodhisattvas to charge whatever price their followers are willing to pay; rates whose inconceivable loft compels even the shrewdest and most doubtful of buyers to nod their ignorant heads in agreement of such a towering sum that, because the actual value of any one particular thing is indeed difficult to ascertain in the presence of “so much”, must somehow be warranted.

Truly, to be considered a polymath today simply means that a man has acquainted himself with perhaps two or perhaps three linguistic fields adjacent his narrow band of intellectual interest – the anthropologist who knows, for example, a little political history or the surgeon who might be slightly versed in nutrition or preventative health – all of which pale in comparison to the true polymaths of, say, the Renaissance period that produced a scientist, painter, writer, architect, inventor, historian, astronomer, politician, religious reformer, alchemist, paleontologist and arms dealer in the same man, those incomparable geniuses the world would have been deprived had they lived in more specific, mechanical, mentally-segregated and intellectually-confined times such as our own; specialization which, of course, appeals most emphatically to the weak, infertile and incompetent of mind and spirit, such ones who – far from being denied the privilege of life and limb – can in our day actually secure for themselves, by way of modernity’s inability to rightly valuate anything as important or not, a decent standard of living – lo! even a comparatively marvelous one: the so-called “expert” who, however minute, conditional and rigid his specialty, can (as all so-called “experts”) themselves decide the price their neurotic experience and mental isolation entails, that which the ignorant will always be willing to concede. 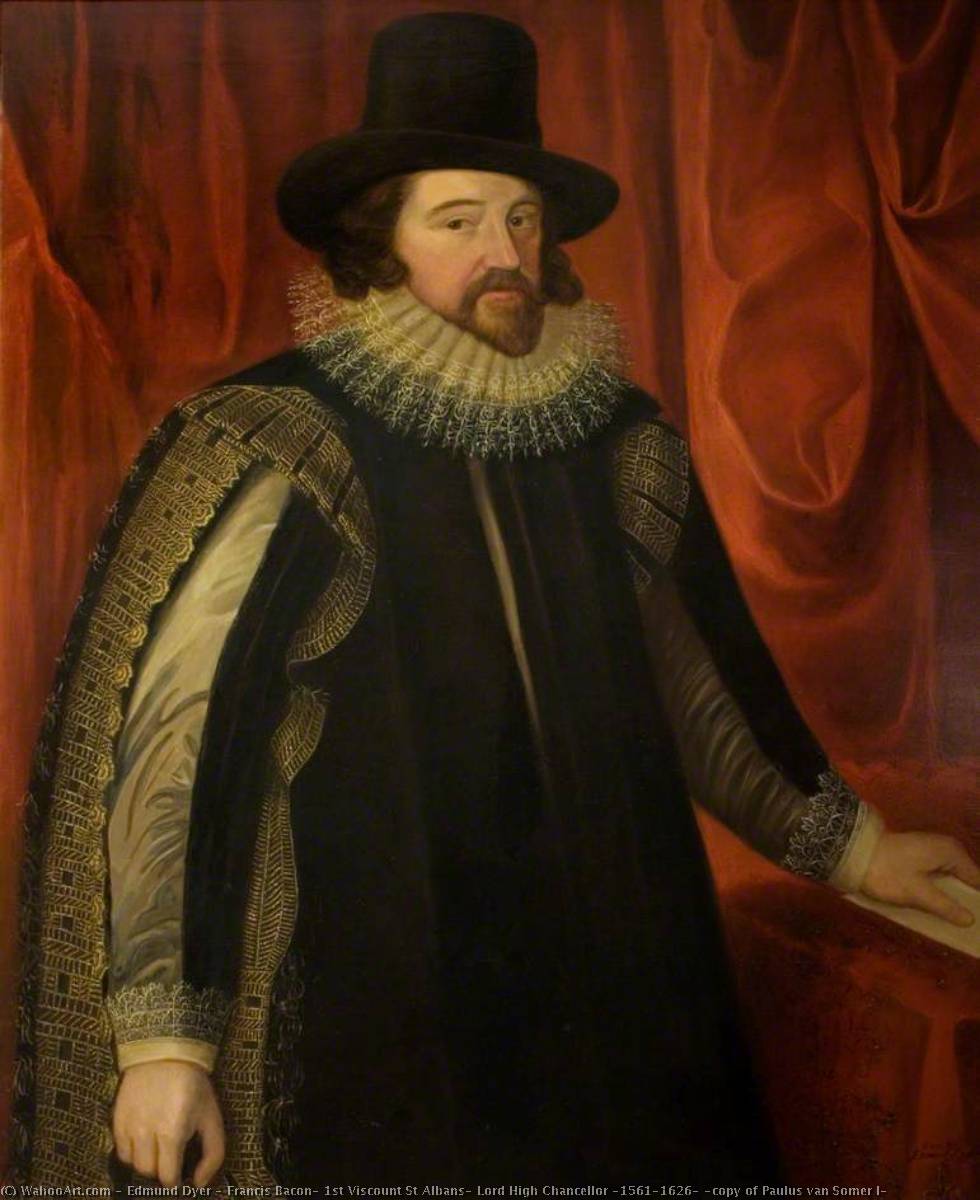 Even most so-called “philosophers” of our day seem fit to christen themselves in and by a certain singular label, presumably so that others might be better prepared for their particular perspectives before an attempt of their work is made; preparation which, of course, unconsciously leads the reader to undermine and discriminate against any apprehension that might seem to originate beyond the bounds of said label; labels which always work against a philosopher’s aesthetic liberty, forcing him towards an unbalanced metaphysic that sacrifices the contradictions that undoubtedly arise from divergent and far-flung realms of philosophical inquiry, resulting in an overall body of work that will certainly be subsumed by the pitiless waters of time which, more than anything, expose through the judgment of amnesia all idiosyncratic tendencies and timely pathological quirks as the diseased obscurities that such aberrations certainly are.

The man who knows or does a single thing at and to the expense and sacrifice of all else – contrary to what our modern cult of specialization might proclaim – is irredeemably unhealthy and imbalanced; health which can only be actualized by way of a multifaceted (or else “liberal”) existential approach to life’s near-infinite quandaries, one that considers as equally primordial various points of departure whose specific and collective goal(s) must remain forever nebulous, fluid and ill-defined so as to continually fuel the wandering speculator with the promise of limitless curiosities and unbounded surprise.

For all firm and easily-communicable definitions require, naturally, the rigidity of specialization in order to be actualized at all; actualization which can only lead to one of two tenable outcomes: either the confirmation of one’s original bias or its contradiction; rigidity which, whether of body, mind or heart, leads first to exhaustion, then later calcification and finally death; life which demands for its animated endurance the suppleness that only youthful possibility and indeterminate chance can adequately provide. 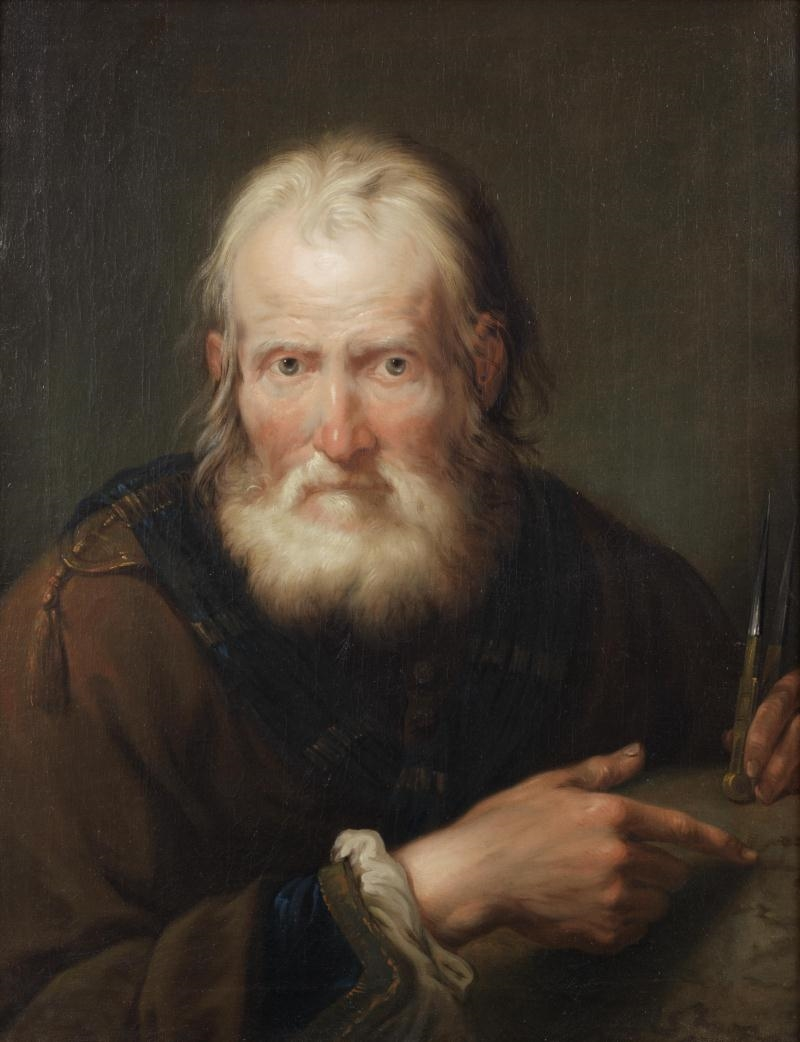