The Rising of the Sun, François Boucher

Power, at least in the way it’s sensually perceived in man and thus carries out its autonomic duties both in and through him, is always expressed by the emotional contrast embodied in the notion “over and above”: the more emotionally-palpable power’s essential accentuation, the loftier the vantage one naturally feels he is assuming not only “over” his own lesser states of ontological awareness but indeed the whole of nature herself.

When at his most linguistically emboldened and bodily exulted, even onto the crowned head of God does a man gaze down, a sight which represents, on the one hand, an expression of the glorious transcendence he has achieved over every lowly, bestial and brute ignorance expressed by the lowing valuations of his “common culture”, and, on the other, the terrible revelation that a man, however illuminated and enlightened, must, in order to intermittently perceive such exultation as a man also be a man; “being” which demands he culturally engage his fellows despite how uneventful and counter-productive the confrontations; engagement that more often than not requires every human to acquiesce now and again to his society’s most hallowed values so that he might understand and thus better navigate such society and, by extension, the age in which he lives, without such knowledge it would be impossible to fully express the invigorated amplification of his every sensual faculty; invigoration which has the power to propel one to even higher heights of emotional grandeur than would otherwise be possible if one remained aloof to and divorced from said culture: the powerlessness a man feels in wake of his exultation – that which the bulk of his fellows experience across the great swath of their lives – as the necessary tragedy one must accept for the overwhelming experience of not godlike divinity, but manly apotheosis, that which projects the luminosity of his senses far beyond what the gods in their natural state could ever hope to enjoy: they whose symbolic position, however lofty, limits the direction of their range only down towards the capricious realm of men but never upwards, above or greater. 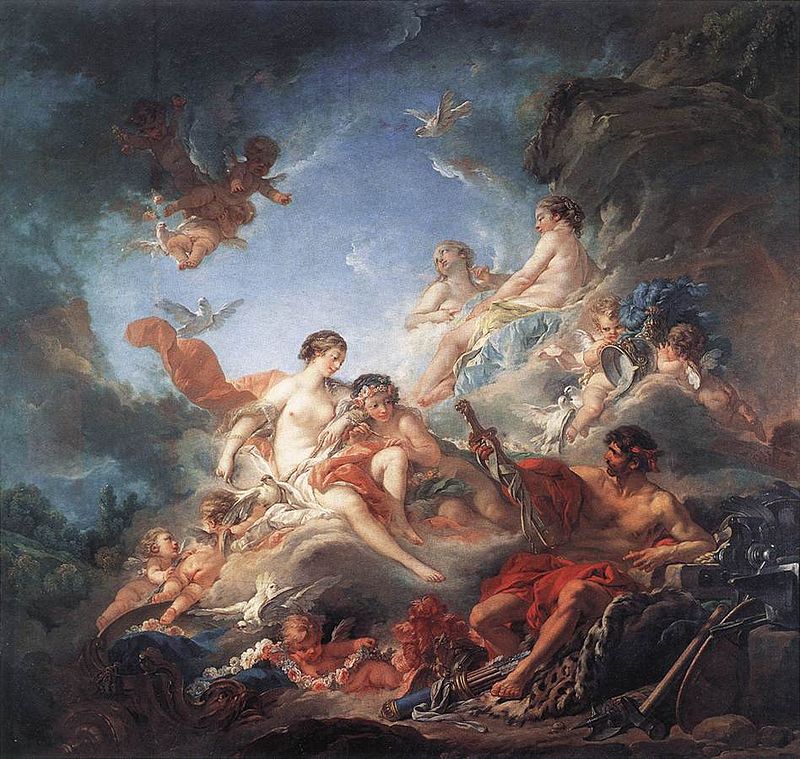 The glory of the body is found in the truth that its primordiality cannot be surpassed, replaced or abolished in either mind, sense or ontological awareness, the same as the earth in all her material majesty cannot in any way be conceptually (or emotionally) overcome by even the most imaginative enthusiasms that the mind can conceive: glory be not due in this case to any other phenomenon but to the ineffable mystery of materiality itself whose unknowable dynamism continually births something else, other and (though rare) sometimes beyond.

That nation or people who, in craggy year of crotchety decline, acquiesce on an institutional, legal and even industrialized-scale to the demands of the senses which endlessly strive and have age-long striven above and before all things for the moral justification of their unquestioned expression at whatever the disintegrating cost, can only do so by sacrificing to a comparative degree the ordered validity and cognitive continuity supplied by the cohering functionalities of the inborn Logos; Logos which – though only an existential contrivance created to navigate the world (among many) – has proven itself time and again since the Pre-Socratics to be the most effective conceptional tool yet devised that has the power to ensure a reasonably resilient, existentially-adaptable and morally-disciplined civilization, never mind the constrictive violence such discipline perennially demands; that civilization or any so conceived that honors in their deepest unconscious instincts a reverence for the individual man in all his terrible totality which cannot long endure as a cohesive socio-cultural unit if left morally undefended against the tyranny of sentimentalism and unchecked sensuality, that which always results from the embrace of unhindered, mass sensuality; the senses which, in order to be actualized as “unique” and “distinct” in the first place, must diverge and repulse away and apart from the aesthetic continuity of their every neighbor; a phenomenon which, if unguided by the orderly ruthlessness of Logos, would too soon engender a chaos whose revocation could only come about once a people judged en masse the disintegrating truths of the senses as inescapably “evil” and their unquestionable exploration and ceaseless expression unfit for “higher” forms of civilization. 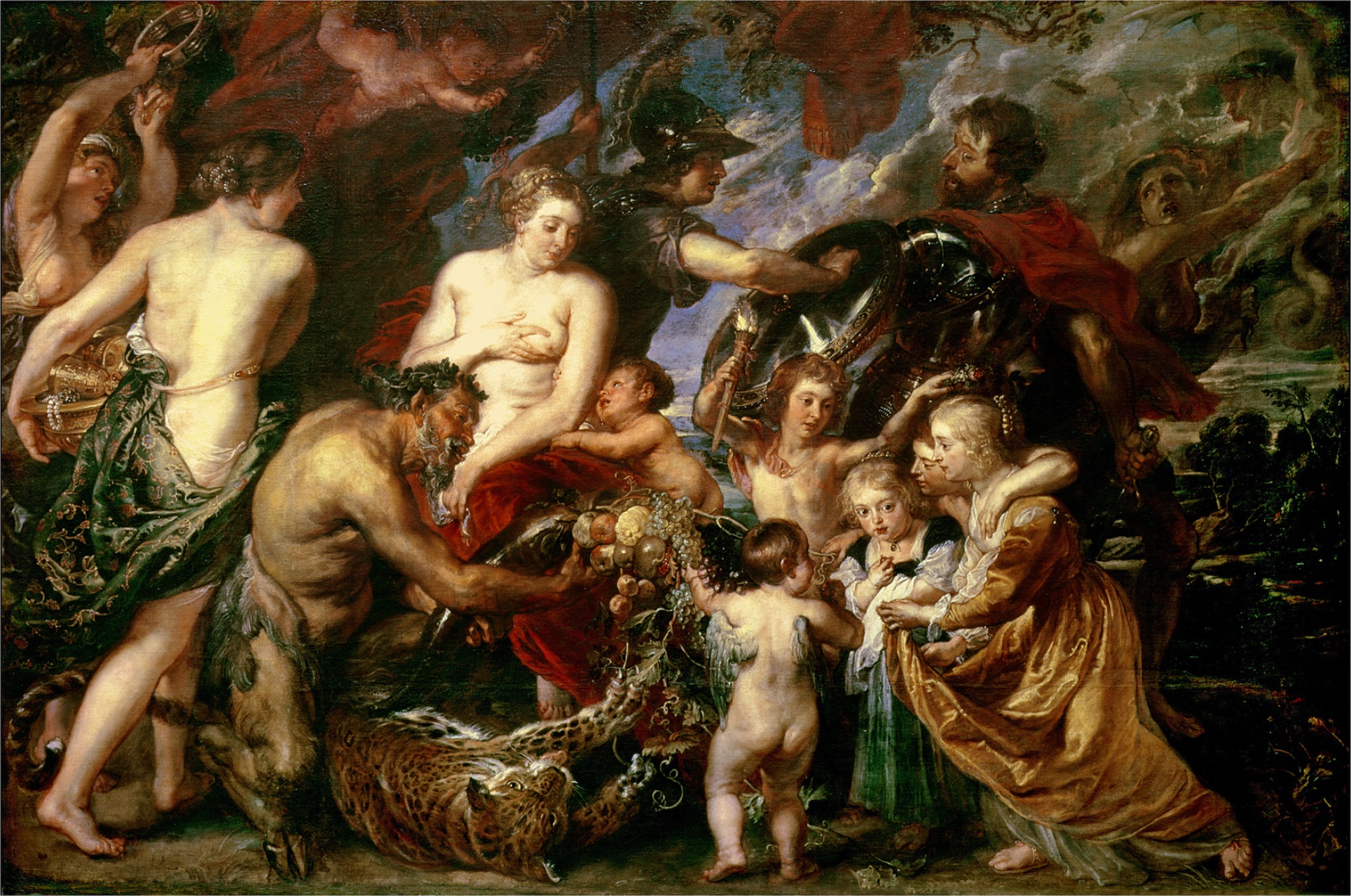