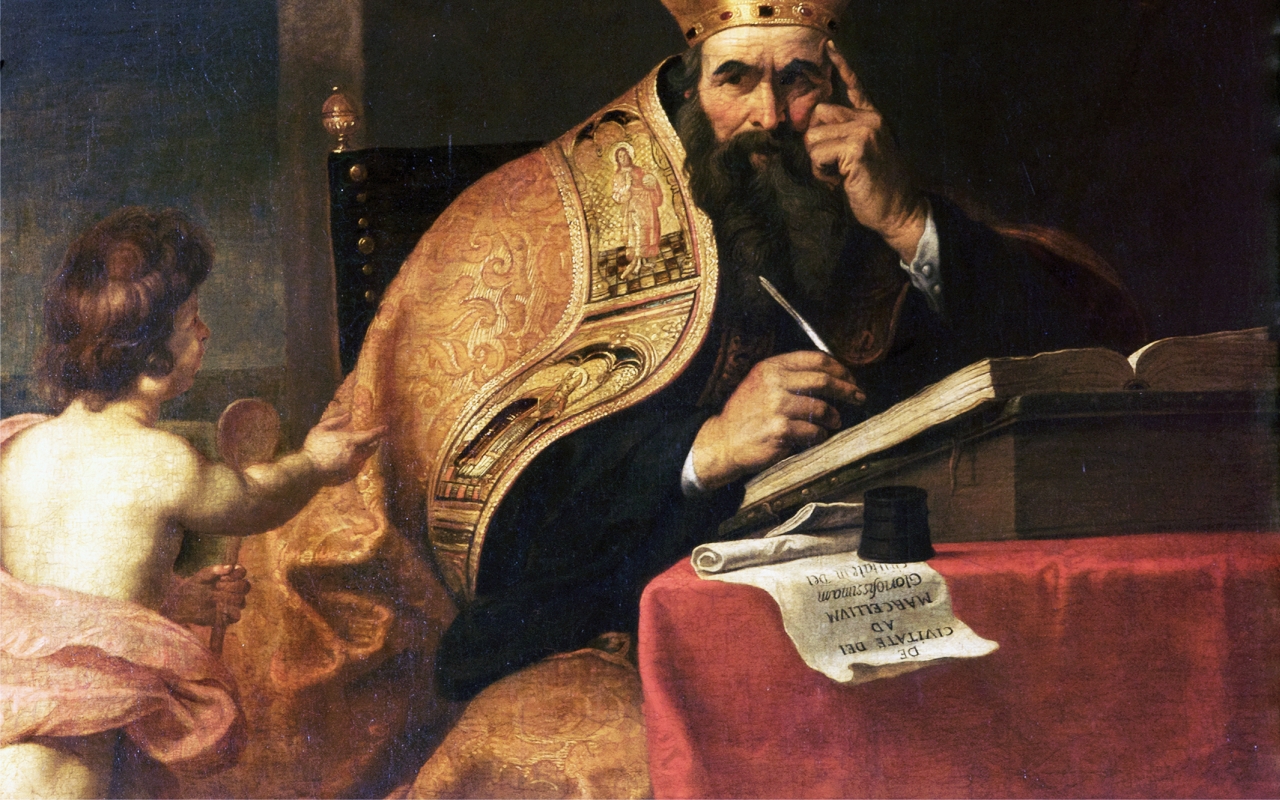 Years hence, I will look back on this present work as either my greatest literary achievement or most absurd and disastrous waste of time, one that sufficiently ruined me for any other pursuit but this: Philosophy – and a “subjective” one at that, of the body, no less: that remarkable entity in which I’ve had the privilege to struggle for nearly three and a half decades during a time most peculiar and vain in the history of man; an era that, for good or ill, I’ve embodied beyond all my contemporaries: failing in all ways I could fail, rising in all ways I could rise, while suffering injuries untold at the hands of seemingly every machination the age could conjure against a man.

Whatever position I later take, however, will be unable to deny the unremitted audacity animating every page of this work, audacity that can only arise from the innocent zeal of one utterly ignorant to his ultimate intentions; audacity that remained my closest companion through the confusion, self-derision, loneliness, isolation – and no few bouts of madness – required to complete such an obscure and continually evolving work, obscurity that even today I’m hesitant to dispel for want of some potential profundity be attached to my name by a more perceptive reader.

While my future literary endeavors will doubtless set upon loftier philosophical heights, each will nevertheless be forced to acknowledge their origins in the emotional tremendum that preceded the insights expressed herein: emotions evoked by a dozen or so half-realized instincts all clamoring to make themselves known distinctively to me in wake of the most terrible catastrophe that could ever befall a man: the death of his God and subsequent implosion of life’s hitherto highest values.

Concerning those instincts, one will have to forgive my frequent inability to mediate their never ending war for expressive preeminence, an incapacity reflected in my unwillingness to allow a single, salient idea to reign at the expense of the others, in whose rule may have, indeed, ensured a more effective synthesis of such wildly disparate insights, but at what cost to the virility of the whole?

Further, I must confess my persistent vulnerability when faced with the sensual gratification offered to me by my near-daily encounter with metaphysical novelty – sensuality always cleanest, sharpest and most euphoric in those fleeting moments when a new thing catches the passer’s eye – the indulgence of which I sought to justify by employing the most expedient literary form I could enduringly manage, one that would allow me to dress such beautiful entities with the thinnest of all possible robes before promptly moving on to do the same with the next: that of the aphorism and occasional maxim, both which, if viewed in isolation may indeed seem ill-formed and inarticulate, but when considered from the broadest possible vantage illuminate in ways that transcend the narrow objectives of each and perhaps all; illumination not necessarily found in any one piece per se, but that which is revealed through the careful study of the overall method and style of writing itself – the philosopher’s literary approach always the most indelible element of his work and thought – my own conveyed chronologically in the manner in which the insights were received and originally concretized by my own hand, the aim being to mimic the inner dynamism of the ongoing aesthetic and spiritual development that occurred within a definitive time and place: May to December 2017, North Texas, 34 years of age.

That is not to say, however, the philosopher’s insights should be unanimously disregarded for their inescapable falsehood, quite the opposite: for what ultimate worth is one’s method if it fails to produce at least a reasonable degree of profundity now and again, that which – whether the thinker would want it so or not – must have the capacity to be acknowledged as such by others; an objective valuation that is the world’s “proof” that the great man is, indeed, who (and what) he says he is, namely: Great.

As to the verities attempted in these pages I stake my life and reputation – whatever each is worth – that which my offspring will inevitably inherit, a transfer I intend to be as palatable and even profitable as I can possibly manage, one that will leave them unashamed to call me “father”.

As always, it is for them I do all things, and think all things, slay all things and strive, the same as my fathers have slain and striven for me: in whose light I stand proud and unrepentant. For how else should a man position himself in relation to the history of his own body and the life it contains, that which we are without power to change? Life which regrets no things and hopes no things – yearns for no thing other than more of itself: the philosopher who alone among men must embody the severest of these qualities in order to even conceive of sitting down to write his so-called “ideas” in the first place.