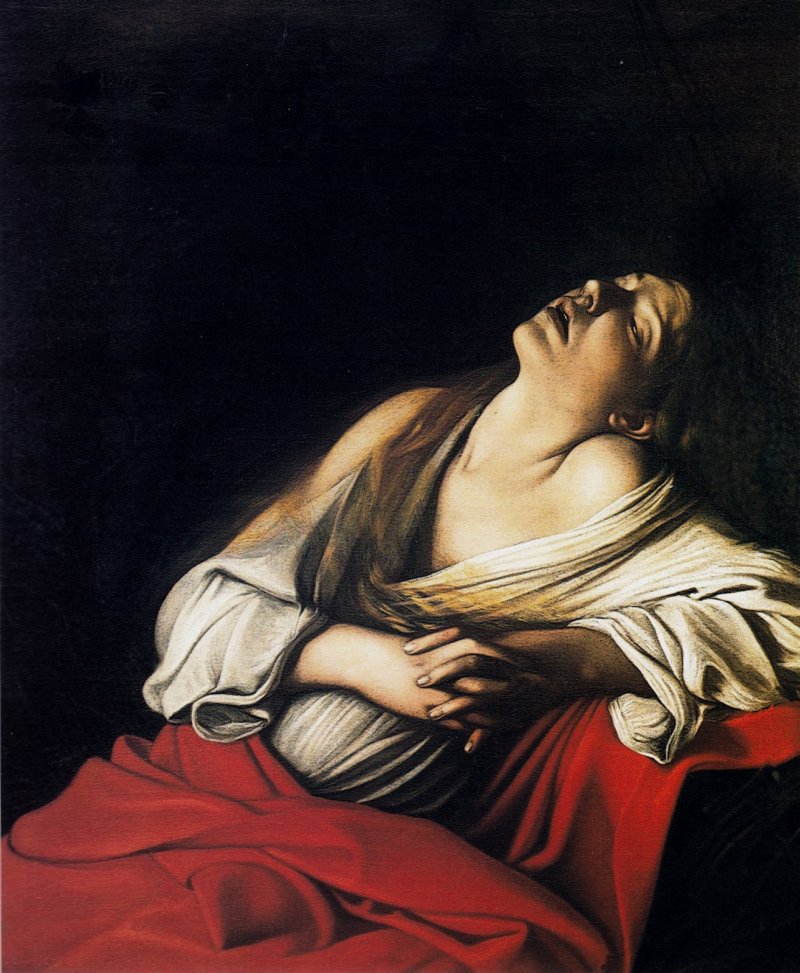 In the beginning was a boy – a good boy who liked, among many things, G. I. Joes. And riding his bike through the neighborhood with his friends. And fantasizing each day that it was he on that plate in the bottom on the ninth in the final game of the World Series, bases loaded and the count full at three balls and two strikes…

The goddamn gunk wouldn’t go down.

The first round rarely settles fully in the gut before the cult leader instructs you all to stand and file solemnly back into the kitchen for another shot of the brown sludge which, though it certainly does taste as if fished out of the muddy banks of the Amazon itself, nevertheless leaves the spiritual adventurer with a sugary high note, courtesy of the benevolent goddess herself no doubt: Mother Ayahuasca, the spirit of the jungle who, in these last days it’s whispered, has migrated out of the putrid bowels of the South American rainforest to save the earth from the soulless cupidity of the evil white man who is, of course, the definitive source of every ill the world has ever known.

Waiting your turn, you listen to the other six attendees, those representing the full gambit of the New Age milieu – a Lightworker, a Crystal Wearer, a White Witch, a Channeler, a Tarot Card Reader and, of course, that Astrologer – mutter words like “just a little” or “I’m okay” or “half as much as the first”. When the cult leader reaches you, however, he doesn’t give you the chance to claim your dose, saying “the Daime (i.e. the Goddess) tells me you’re not feeling it as you should”. Trusting his peerless spiritual insight, you nod but before you can squeak a mousy response, he’s filled the glass to the brim and placed the potion in your trembling palm. It takes two gulps to choke it all down, but choke it you do, despite the very real threat of vomiting all over yourself or shitting your pants in front of these well-meaning strangers, each one inwardly horrified that they may be asked to take care of you: newest and least experienced of the group who’ll no doubt be pissing himself in twenty minutes time.

Bearing their stares as lightly as you can, you try to console yourself by thinking, “ah, what is it to shit my pants after all the indignities I’ve suffered to find It, to cajole It, to be one with It” – that Thing, that ineffable Thing you’ve been courting your entire life but have never been able to fully pin down, or rightly finger, or actually pronounce. Ever since the death of your father you’ve been on its tail: through the military, your Christian faith, through the war and your far-flung travels, your week-long hikes amid the mountains, your mutterings of endless prayers upon those mountains and your fastings – your season upon season of fasting and sacrifice and what else do you want from me, God? Shall I mutilate my flesh? Stop sleeping? Stop breathing? I’ll give it all, whatever You want, just give me You: naked and unadulterated upon the cross of the world with me alone weeping at Your feet.

But no. No, saith the divine Powers. Not you, little one. At least not in that way.

For you it is only the stories of that Power. The second and third and fourth-hand accounts of such and such vision, of this and that miracle, of indescribable moves of an always-faraway God. Yes, the closest you’ll ever come is to watch It overwhelm that idiot next to you in the pew, that lucky fool suddenly struck with holy laughter and angelic tongues, he who, after fighting it for a moment, shakes himself onto the floor where someone throws a blanket over his flailing limbs for modesty’s sake.

Meanwhile, your nature won’t accept answers like “no” or “you can’t” or “not yet”, even if they emanate from the Prince of Peace himself. It is your obstinacy, your never-ending incorrigibility and pride that perpetually leads, that has led you to every place you had no right being: such as that SMU professor’s house in which you now sit; the one where, after passing the psychological screening administered by the cult leader himself, you joined the other social outcasts all looking to get high on exogenous dimethyltryptamine combined with a monoamine oxidase on an otherwise innocuous June afternoon; you in your white dress shirt and white pants that you had to pick up in the women’s section of the discount clothing store because the men’s side doesn’t sell items like white pants even though white is an absolute necessity when traveling the spiritual worlds – why you say? The angels! Because of the angels whom you want to attract and the demons and other meddlesome sprites whom you surely want to keep away. Or at least so declares the cult’s long-dead founder, a gigantic African laborer who, while toiling in the rubber plantations of the Brazilian rainforest in the 1920’s, “stumbled upon” the local tribesmen’s visionary brew, that which blessed him with a series of divine visitations from the Holy Virgin of the Rainforest herself. Naturally, it wasn’t long before he was instructed to spread her timeless good news to the whole of the earth: salvation through deliriants.

Though the sick were first to approach the saint seeking deliverance, it didn’t take long for urban affluence to trickle in from Brazil’s decadent coast, at which point the movement really gained steam. Strange things these drug cults: how they earnestly attempt to incorporate as many disparate ideologies as possible in hopes that they may find in some prior tradition a religious precedent to legitimate the absurdity of the participants’ hallucinations, and to even go as far as declaring the ingestion of such hallucinogens a moral good, a moral necessity.

Stranger still is that the mere notion of those angels and demons actually fills you with a curious sense of safety and comfort, a Christian familiarity amid the innumerable pagan fetishes crowding the makeshift altar in front of you, among which include statues of the laughing Buddha and multi-armed Shiva holding those decapitated heads, as well as a dozen or so candles adorned with the sacred heart of Jesus and the metallic icon of the Virgin-with-Child, a wooden cross positioned in the celestial center of the table with its two horizontal rungs slung by the rosary and, of course, that unique rendition of the Lord’s Prayer that inaugurated the meeting at precisely three in afternoon, not a second before – or after.