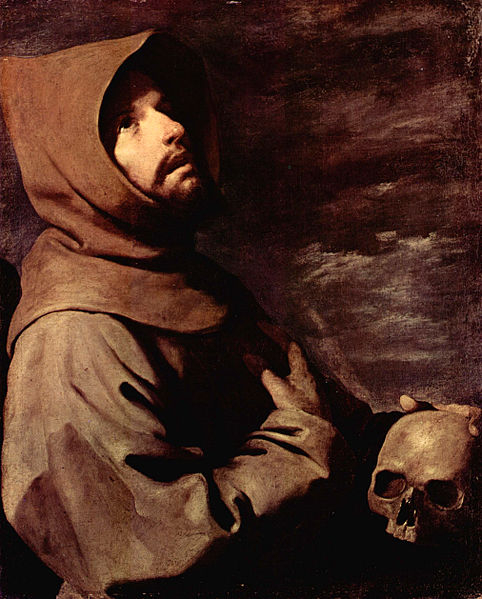 Yes, they’re all accounted for: every religion both big and small, and you there too, how surreal: a conservative boy from the country suburbs of Houston, a combat veteran and a recently faith-lost charismatic Christian who has yet to fully disavow his love of God. What’s more is the fact you’re desperately trying to take it all seriously too, almost reverently: the silly croon of the Catholic-themed songs set to a tape-recording of Brazilian folk instruments, the sloven astrologer puking into a bucket next to you, the Colombian medium across the altar with her eyes rolling back in her head, the recitation of the cult leader’s divinely-inspired poems that speak of “sailing on the seas of the chakras” and “unlocking the hidden treasures of compassion” while resounding the “virtues of diversity”; he who, after commenting for the third time how strong this particular brew, does his best to reassure the newer attendees – all of whom are squirming anxiously in their seats as though the Devil himself was about to materialize and take a big fat shit atop the sacred table – that all is normal and going marvelously to plan.

Butchering mercilessly every one of the lyrics, you begin to worry why you too aren’t squirming, why you’re not puking and moaning, why you’re not feeling much of anything at all but a gassy belly. Hell, you’ve taken twice as much of that repulsive sludge than anyone present. For all you know you should be on the moon right now, you should be traversing the archetypal worlds of the puma and soaring the technicolored skies of the cosmic macaw as you gaze upon the fertile earth as a mother her child, blessing it as a mother, blessing it in the same way as that unshaven hippie in the corner, she with the birkenstock slippers and moldy stains upon her hand-woven dress who excused herself a half dozen times so she could go snort “traditional” Peruvian snuff in the backyard, all in the name of connecting more intimately with the Goddess, of course.

As the room announces the meeting’s culmination in a chorus of heavy breathing, agitated gesticulations and various screams, your self-inquisition naturally devolves into derision. You begin to blaspheme your own spiritual existence, your spiritual impotence, your soul’s inability to “break through” even here amid these shamanistic contrivances and syncretic ideologies where goddamn anything goes. You just can’t get it, you sad sorry bastard. You pitiful fucking thing, perhaps you’re one of the rare few who was not made to see in the spirit, to feel in the spirit, to do anything at all in the spirit, no different than when you were a Christian missionary in Mozambique and you begged God everyday to send, at a minimum, a departed saint to inflict you with the marks of the stigmata, if only as a wart on the back of your hand.

“You didn’t transcend, did you?” the cult leader says, taking you aside after the meeting as you’re changing into your street clothes. “I can’t believe it,” he says. “In my twenty years in this work I’ve never seen anyone take as much as you and not pass out. Will you come back next month?”

Though such a comment might stoke the pride of a vainer man, perhaps a younger version of yourself who has yet to squander so much of his most productive years in the vain pursuit of the face of God, you take it as yet another devilish taunt, one more sneer to join the deafening cacophony reverberating perpetually the inner chambers of your ears as you speed recklessly to your concerned wife and sleeping child, all the while weeping tears of bitterness the likes of which have been seldom witnessed on the earth: that even back there in that shameful trough from which you stooped so low to swill – still the heavens are shut, as with a yet unmovable stone.