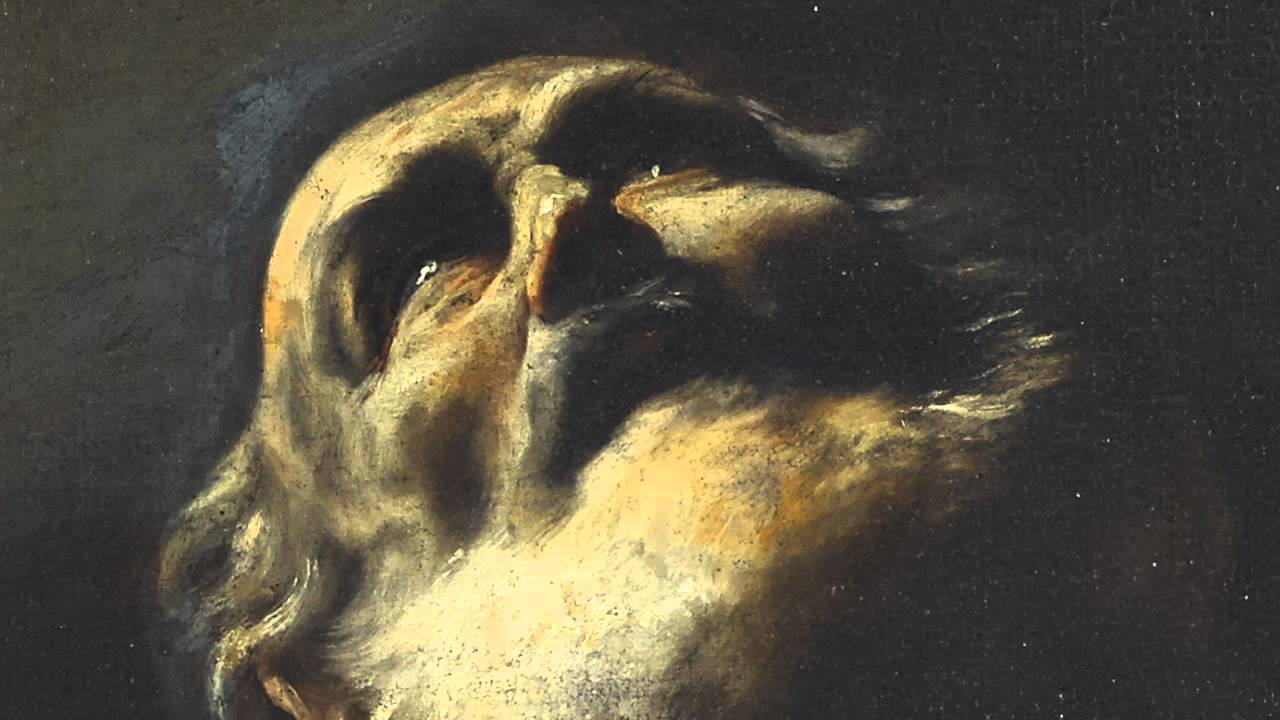 Man “is” rarely in that place he bodily finds himself. In fact, man is almost never where he bodily is: his attention always elsewhere, beyond, in future, past, across town, across world, across cosmos, in another’s home, room, life, mind, bed, etc.

Man thus (for better or worse) is little more than the sum of his attention: an oft-confused amalgamation of unrealized care, worry, hope, fear, want, regret and the rest. Only by “losing” this attention, by “losing himself” so to speak, is he able to achieve “presence” and “Being” – Presence “as” Being: the greatest want of man that can only be achieved by first relinquishing want and self altogether.

“The Present”, taken abstractly, is the resolution of all conflict, the cessation of all struggle, the consummation of every desire that, in fact, dissipates Desire and chases it off the cliff unto irrevocable death.

Few men do anything without the foreknowledge that another soul will one day find out about it. Indeed, can it even be said that “something happened” or “was experienced” without another’s knowledge?

“A lonely tree falls in a wood and does it sound?”

Probably not. For sound, just as any sensory experience, is that which must be endowed with the potentiality to be objectified by the proximity of subject man in order to validate its existence.

Even the philosopher who writes in solitude for solitude is not immune to the primordial need of “The Other” to actualize his own internal insights.

“Man alone” as no man at all but an ontological impossibility, the same as “God alone” or “anything else alone” is metaphysically untenable but for that necessary and concrete Opposite to give the first a reason, purpose and sufficient sphere for Being. 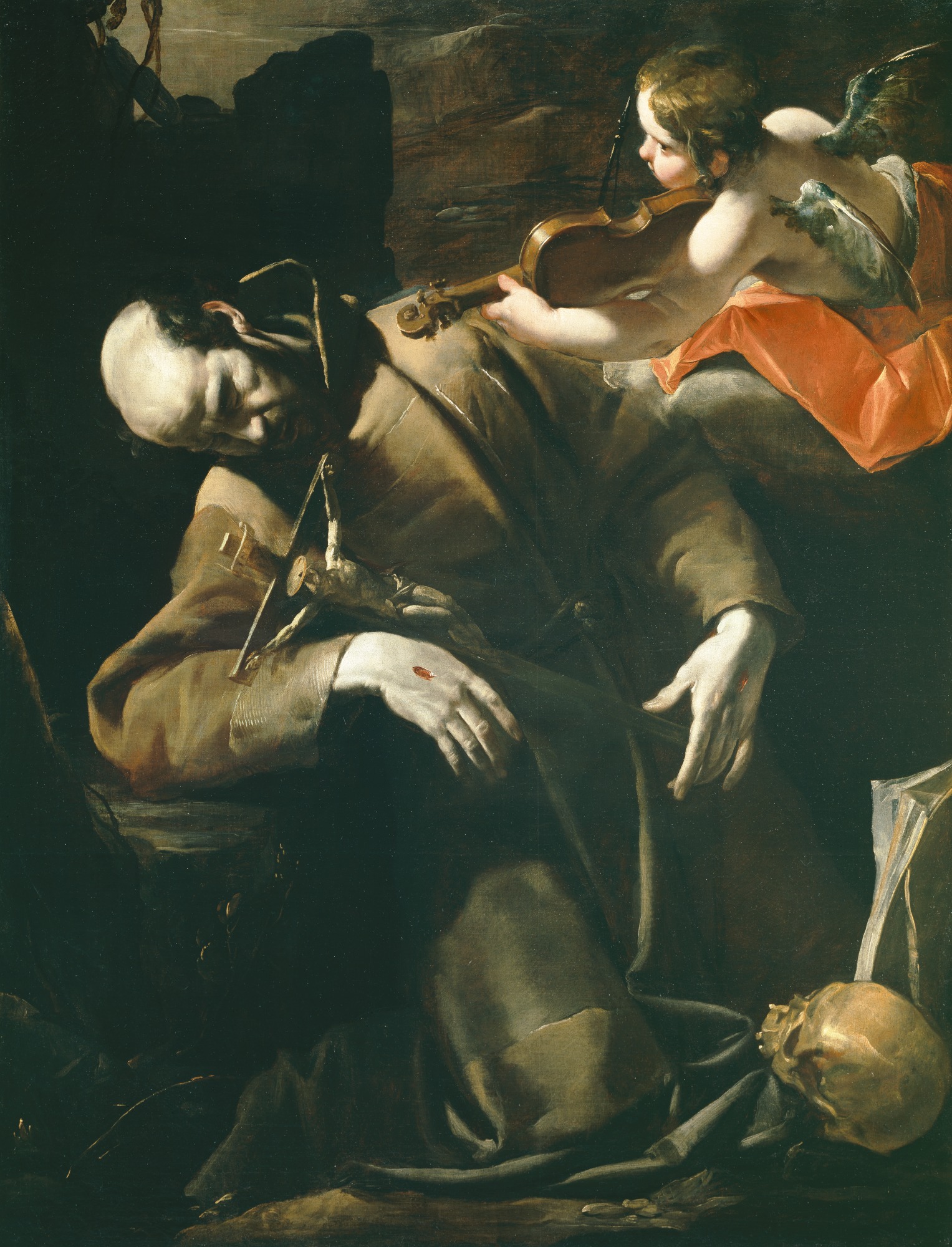 St. Francis in Ecstasy before Cherub with Violin, Gioacchino Assereto

In order to feel “something”, man must first not think. He must be completely innocent and unawares of whatever phenomenological force is attempting to impress itself upon his sensual faculties: the ability to enjoy, or in this case, sensually immerse, oneself in an experience as inversely related to one’s conscious perception thereof.

For the greater and more numerous the words and thoughts that seize upon a particular sensual perception, the more willfully self-aware a man’s personality and active his existential framework, the more those sensations – which are usually a subjective asset – become an objective liability with regards to empowering one to inch any closer to the source and essence of sensuality; words which, paradoxically, forever distance a man from that Objectivity which seems to so often flee and slip every knot devised by the will despite all its linguistic weaponry and mental cunning.

It can well be said that the only experience that modern man longs, inasmuch as he has experienced virtually everything that could possibly be fathomed of the sensual world, is the annihilation found in the inaccessible Present: annihilation that, in order to be “actualized” as such, would render permanent its own fleeting temporality. 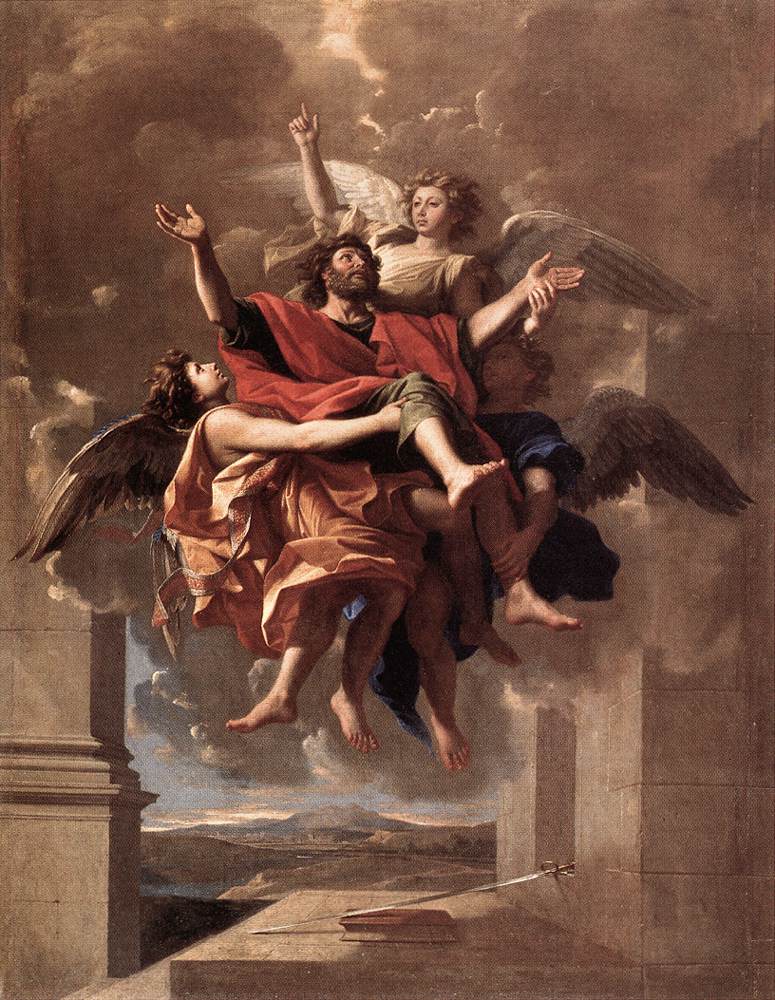