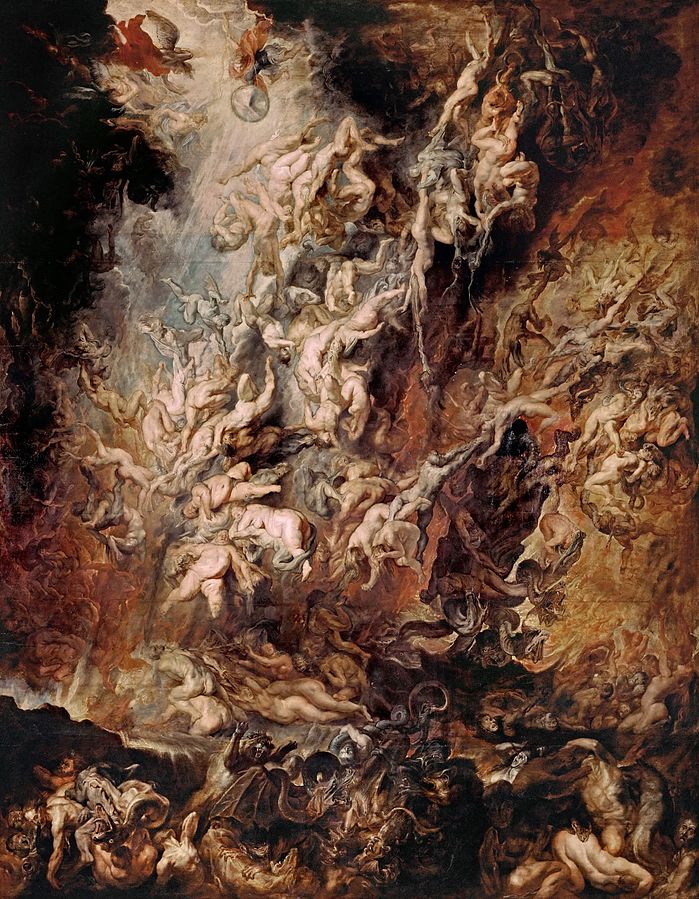 The innovations that typify modern technology poison men precisely because of their efficacy: their ability to instantaneous supply whatever mental or physical whim a soul could ever want or need at the push of a button: without work, deliberation or emotional investment of any sort. This efficacy not only safeguards men against the bitter realization of Time’s unfoldment in him – which is the perception of one’s own finitude – but also justifies, as well as supports, his rage against time and finitude, against Life as it were, or at least it’s most terrible verity: that true greatness, which is to say, victory over one’s self, demands austerity, leanness and impossible levels of patience.

Patience today is waiting, at most, a few hours for what a generation ago took weeks and may have occurred once in a lifetime a generation before that. Tragically, modern man knows as little of what to do with his multitudinous “things” than did his more primitive counterparts. In the case of the latter, however, scarcity ensured that certain noteworthy experiences were able to retain at least a semblance of mysterious or even sacred allure in the heart of man, allure that cannot endure the presence of abundance and everyday pervasiveness.

Immediate access to plenty means that the sacred – i.e. man’s power to recognize and thus imbue phenomena as such – will henceforth retreat to darker, more fleeting and nuanced recesses of the phenomenological world, out of reach to only but the most maniacal dispositions. 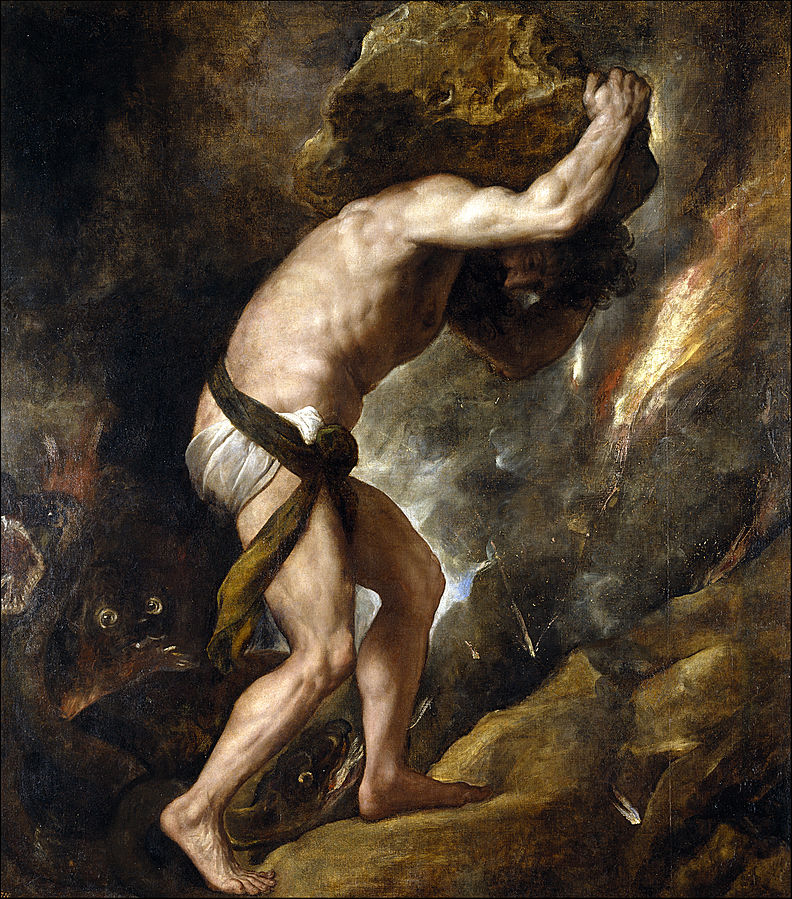 Yet the need to express awe, fear and profundity remains as powerful a force in man as ever, perhaps more so because of its present scarcity. Our battered senses, anaesthetized by the techno-industrial stimulations of our present environment, those that, because they everywhere separate us from a tangible relationship with the earth and the groundedness of our own bodies, has rendered us alien to and in our own flesh, strangers to our own emotions and how to rightly appraise them as significant or otherwise.

As foreigners in this bizarre corporeal domain, we’re particularly susceptible to the persuasion of the most lavish and demanding voices that scream loudest, those which delude us into equating “meaningfulness” with “sensual intensity”, nevermind if that intensity is completely divorced from the unity of the whole of one’s life.

Separated from the source of our senses and led astray by that Loudest Voice, modern man cannot help but attach the gravest seriousness to the most grotesque, superfluous, grandiose and commercialized of experiences, all of which perpetuate under arbitrary and often ludicrous conditions. Decontextualized from body-and-earth, the way in which man approaches phenomena itself is likewise ripped from background and reference, rendering all his experiences not the quasi-intelligible movements of a play but the capricious happenstance of independent acts, compartmentalized and alienated from each of their neighbors; alienation that precludes a man’s ability to form a convincing narrative of his life and by it, exercise the power to bless it “good” with a clear and tempered conscience.

The Death of Patience will be the end of man’s greatness: the end of his ability to sustain protracted war against himself. For that which is noble and worthy can only be born under the harshest conditions of prolonged toil and unending struggle, of ceaseless doubt, manifold defeat and limitless stupidities, wastes, inefficiencies, existential dead-ends and maddening cul-de-sacs of perpetual alienation – all of which modern man, now outsider to life, views as enemy: things to be mistrusted, avoided, defamed, decried.

… a self-administered psychological anesthetic used to dull the emotional pains of life in the present, those that are roused by the perceived inability to suitably integrate into one’s existing worldview the awareness of the bitter consequences of one’s own free-willed actions… 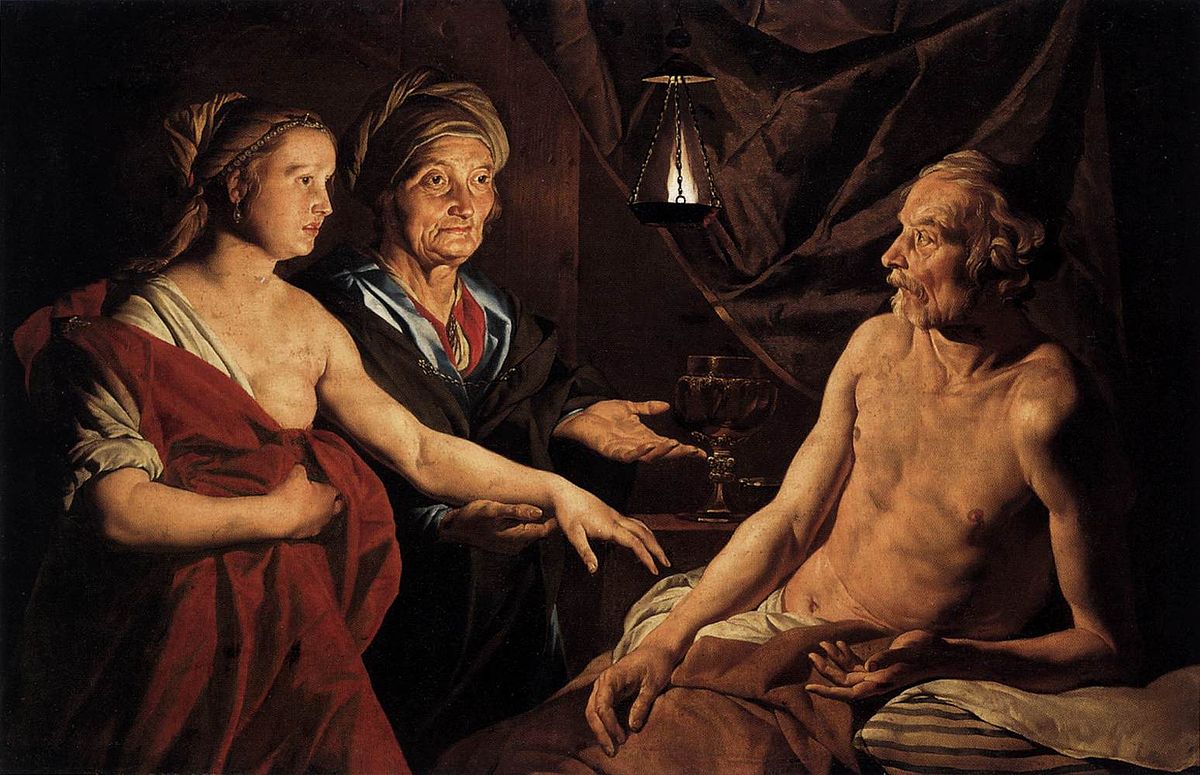 By casting forward continually one’s gaze toward higher, more surreal and fantastic suprasensual heights of promise, those that guarantee the redemption of one’s past defeats and insufficiencies with little to no internal struggle, the hopeful man willfully overlooks the emotional inconsistencies precipitating his need for hope in the first place, inconsistencies that will re-emerge again and again in manifold ways until finally dealt with, which is to say, integrated into the emotional tapestry of one’s existential worldview, or else used as an incendiary to abolish the unsuitable view in favor of a more durable one.

Because the emotional hazards of confronting one’s existential condition are indeed great, “hazards” because they contain no morally predetermined ends, man naturally does all he can to postpone, cast aside and otherwise ignore confrontation at all costs. These existential demands, however, which continually unveil themselves in the unfolding present, are so deafening that man – in order to go on living at all – must do something with them.

Unfortunately, the human psyche possesses no “internal” tool with which to effectively silence existential obstacles, insofar as “to silence” would mean to merely “suppress”, a psychological parry which always brings disease and eventual death upon the body. Absent the ability to successfully mediate between two contradictory claims, one has no other choice but to reach outside one’s self for aid. And only the strongest aid will do, one that promises to arbitrate the horrifying effects of man’s own finite subjectivity with as little pain or loss as possible: the opiate of Hope, the belief that “I am, alas, not alone to myself and thus dependent on myself alone”. 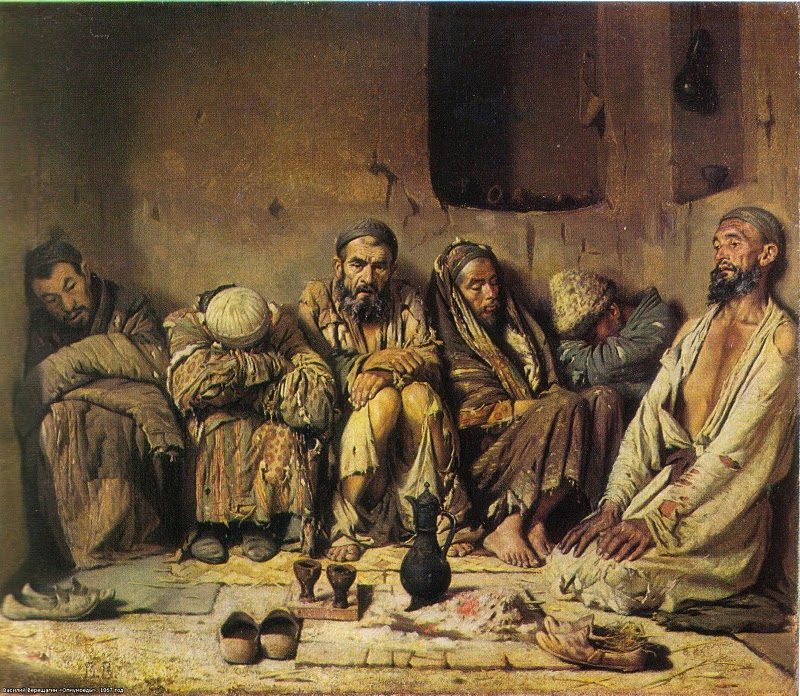 Hope is, indeed, the most powerful psychological opiate available to man, and thus the most addictive and compulsive too: commanding the highest prices, the greatest loyalty, the largest harvest of souls. Few are able to resist its ecstatic toxins after the first fateful injection – that which indeed felt so good yet required no effort – and always will men seek in vain to regain the height attained when first he reached outside himself.

Yet Time and its subjectifying consequences continue on in him, growing ever larger, more menacing, baffling, manipulating him always from the shadows. The longer he persists in Hope is he made ever weaker, insufficient to supply his own aesthetic solution to whatever his existential problem. Eventually, his dependency will be so debilitating, and his emotional obstacles so seemingly large, that he’ll never be able to overcome them, forced thereafter only to Hope and easy emotions, to fantasy and delusion which always ends in one-sided dogma and blind religion, in expectant faith in an Almighty God who is capable of anything on His starry throne, even the salvation of a wretch like me.