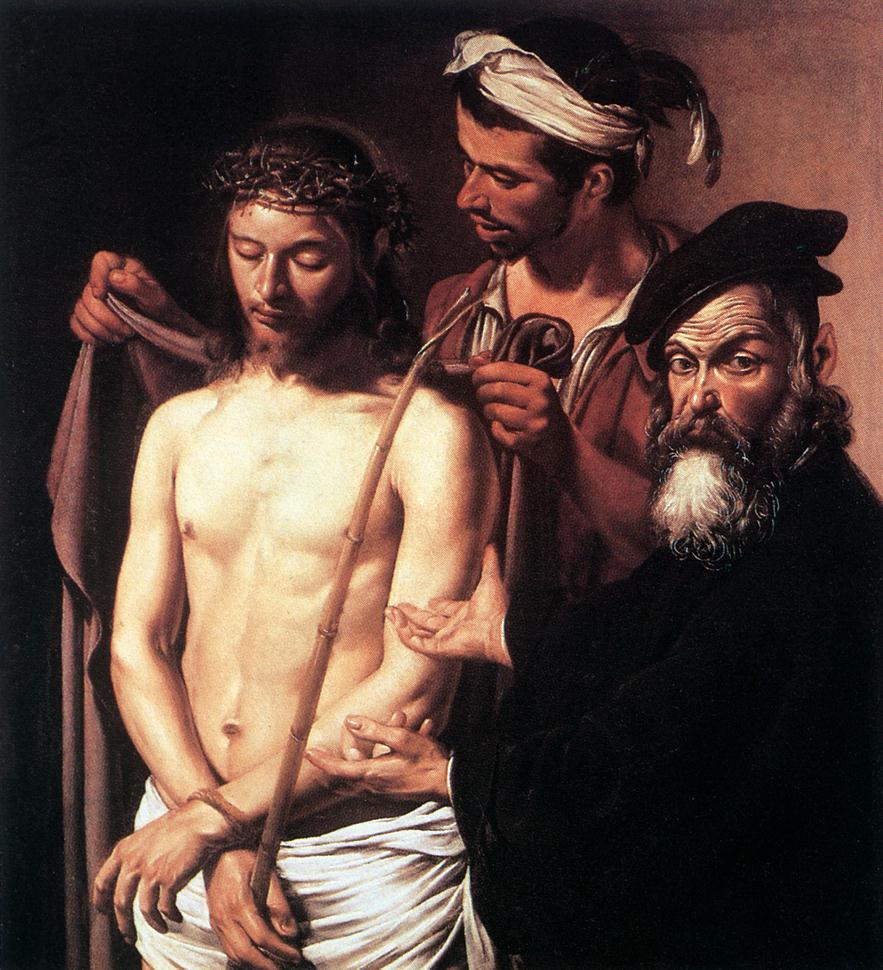 It isn’t that the Methodologist is necessarily disinterested in the “truth” – or more precisely, the “rightness” – of what he says, but that he’s far more interested in the myriad ways to say it, any number of which might prove “more right” or “less wrong” depending on the premises, goals and basic mood of the day.

Given his belief in the plurality of truth’s origin as well as the infinite number of outcomes that any one idea may potentially find, the Methodologist makes his primary concern “the manner and style” in which he communicates: the structure and flow of his sentences, the intensity of his paragraphs, the subtlety of his aphorisms and, most importantly, the consistency in which he says it. For through consistency is he able to keep a reasonable distance from sophistry on the one hand, and the solemness of dogmatism on the other, that which is the bane of every “truth-seeking” individual the world has ever known.

For the whole of metaphysics is, alas, one large circling-around, with many smaller turns and existential cul-de-sacs to wriggle one’s way out of as he goes. And thank God for it too. For the Western mind is still treating the wounds its feet sustained by the centuries-long punishment of that solitary road: the one that always and forever led to the singular revelation of God in Truth and Truth in God. And, oh, how boring and monotonous such ends ultimately proved.

So toilsome and gloomy was our mental life under God that one could almost say we slayed Him of simple want of more options, and laid waste to every Roman road for no other reason than to arrive at any shore besides St. Peter’s, even if it meant the icy beach of a northern clime that showed how insufficient our spiritual robes truly were.

“Man slayed God for want of another answer.”

Not exactly right but it nevertheless sounds intriguing, at least for now. 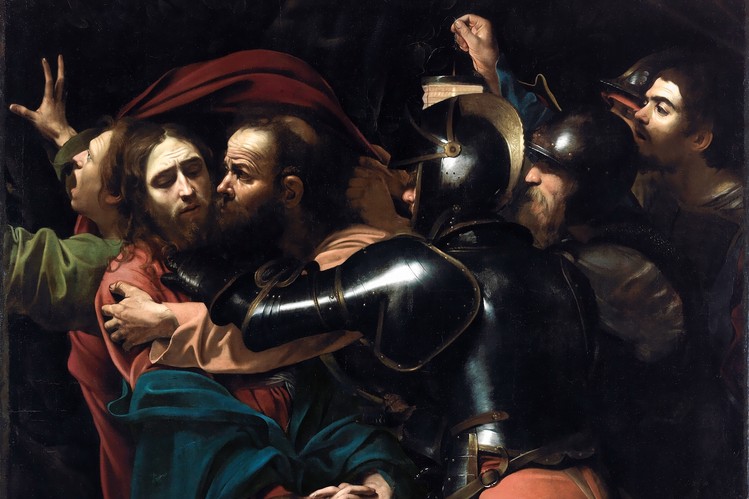 In order to perform his very best, the writer should each day create the conditions from which he may genuinely ask:

“And if no one was to ever read my work, would I still do it?”

On those sullen mornings when the Devil wakes me with “ah, what’s the point in all this?”, I find a brisk walk in nature helps mitigate the effects of its emotional bite: not that walking or nature in and of themselves provide illuminating “answers” per se, sentimental balms to soothe my existential wounds, but that in and through bodily movement does some strange sublimating power go to work in the mind: one that immediately begins to comingle whatever burden is presently haranguing with the accumulated wisdom of my own bodily experience; experience which reveals the vulnerable inadequacy of any one thought, no matter how menacing it may seem in isolation. 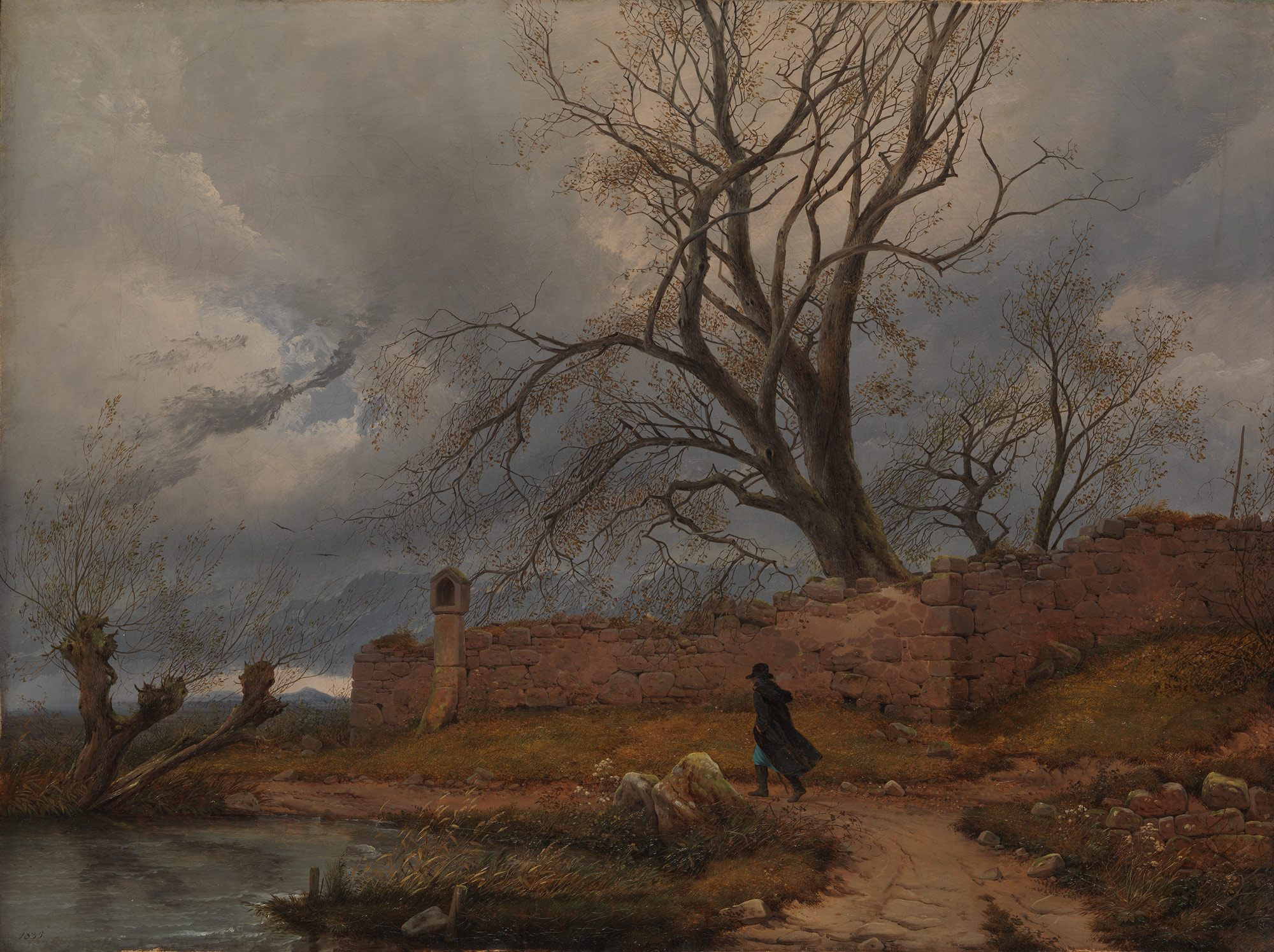 Past experience, seasoned with the kinetic spices that bodily movement supplies, bolsters one’s defense against Time’s daily assault on the idea of Life itself; experiences and the contemplation thereof which are the only tools possessed of man which may enable him to fashion a more durable self-narrative, one that can evolve and adapt as Life evolves; Life which always befuddles today’s “reality” with the happenstance of some future contradiction, that which some deem “evil” or “demonic” activity.

Tragically, the life we live in our subjective flesh condemns all eternality to eventual failure. And through it does the Devil – seen here as time – always taunt without end: futility which cannot be refuted but only transformed, if one is able to accept, on the one hand, the universal meaninglessness of his own bodily experience, and, on the other, the inescapable worthlessness of man’s highest act: the creation of art.

By casting one idea upon the other so as to reckon one’s meaningless life a work of art, unfettered by the frustrated finitude of temporal goals and ever-changing ends that ultimately hinder aesthetic movement and by it, one’s ability to freely create, the Devil may not be slain per se, but enlisted as one’s friend, his voice providing the constant reminder that “yes, life in the body is indeed without innate worth – and long may it live then as art, the glory of man.”

And just as the health of the flesh is dependent on bodily movement, so too the health of the mind on aesthetic movement, on the continual confrontation with existential challenge whose perplexity can only be overcome if rendered into a story that the narrator himself is able to stand beside with a clear conscience; movement that in every way is the expression of Life: always and forever unequal, non-neutral, out of balance and thus demanding the ceaseless response from the other to keep the whole from toppling over.