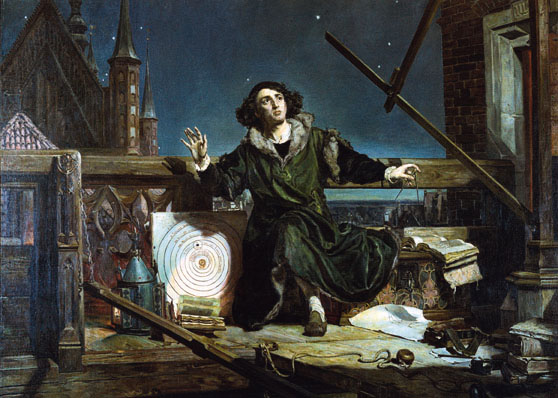 The glory of man is Boredom, and his crown a wreath of Idleness.

For was not our own God a kind of machine for six days and then a Man on the seventh, He who could pronounce as “very good” the doing of nothing? 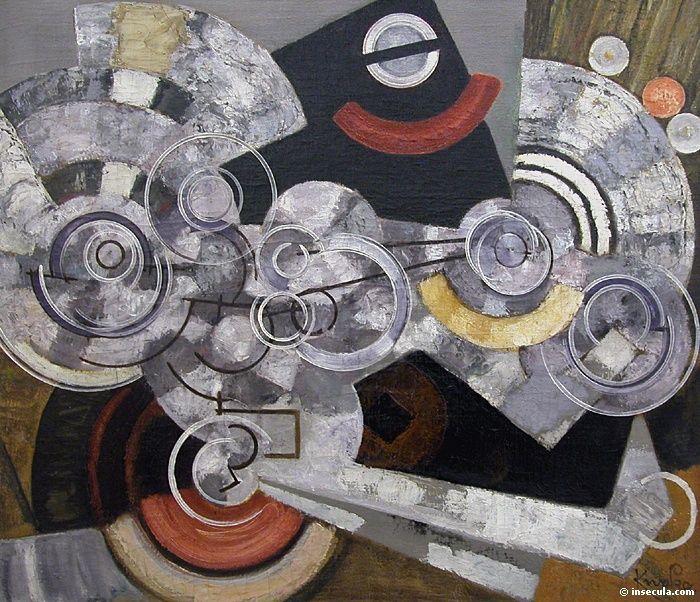 Their sons will say,

“Give me a city and from it I will squeeze a golden nugget.”

“From that there morsel will I build a house indestructible.”

But let us not linger on those so-called philosophers of our day as though we had some grievance with their type that needed settling, they who are no more kin to us nor partakers of the eternal craft than the street-sweeper or mathematician or political lobbyist, none of whom will produce anything worth remembering beyond a decade, let alone a lifetime; they whose sole contribution to philosophy is in the contrast their writings provide when placed alongside the original, contrast which accentuates the delicate fineries and subtle nuances of that which is truly authentic and beautiful.

Nevertheless, because of the philosopher’s great love for the paradoxical, difficult and profound, such men would be lying if they claimed to hold no indebtedness towards the “public intellectual” and his endless pamphleteering, he who – through his tremendous intellect – not only fathoms the grandiosity that the common man cannot, but possesses the divine power to put it all into words so that the everyday mind might also be able to ape such luminous insights; aping that, to the discerning eye, does indeed protrude from their mouths like ridiculous rubber objects that should really stay hidden in the drawers of the licentious. 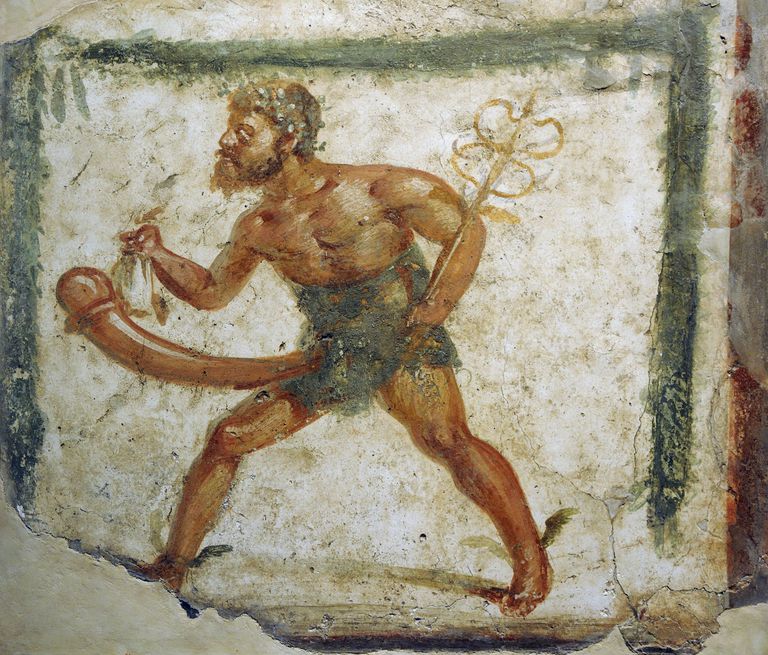 Indeed, every thoughtful individual should be eminently grateful for the modern “genius”, for he ensures that the common sensibility, with its grunting and snorting, its licking and fingering, is effectually lured away from those things that are actually worth a man’s a blood and toil, things which the metaphysician – insofar as he has appointed himself guardian and steward of what is holy – would otherwise be forced to condemn if he were to witness their violation (which is to say, their earnest contemplation) at the hands of the doltish and unclean whose sheer number and unhindered mobility threatens the purity of all that has been hitherto considered sacred.

If God truly desired man to know Him as God, that most precious and lofty valuation, God the omnipotent, omniscient, God the omnipresent, absolute, universal, changeless and true, He in whom all find their purpose and cause, He should’ve never given us a corporeal body and with it, sensual perception and by it, an organ of language with which to express those perceptions; language which only widens the gap between man, his fellows and God, sending to flight any hope of ever achieving communal transcendence.

How for so long we’ve yearned to “know” that what the body was communicating to the mind through the senses was, in fact, “true”, which is to say, “replicable in another living soul in exactly the same way”; replication that, as soon as we attempt to articulate it, never remains faithful to that original sensation which first gave it life, never mind our most sincere attempts to capture it with careful words.

Because of this do we not inwardly loath our brother? Loathe his mere idea and image? Loathe him for feeling differently than I and perhaps more powerfully, more meaningfully?

What injustice! What tyranny! Who shall be blamed for the curse of these bodies with their differentiations of sensual rank of which we had no ultimate say!?