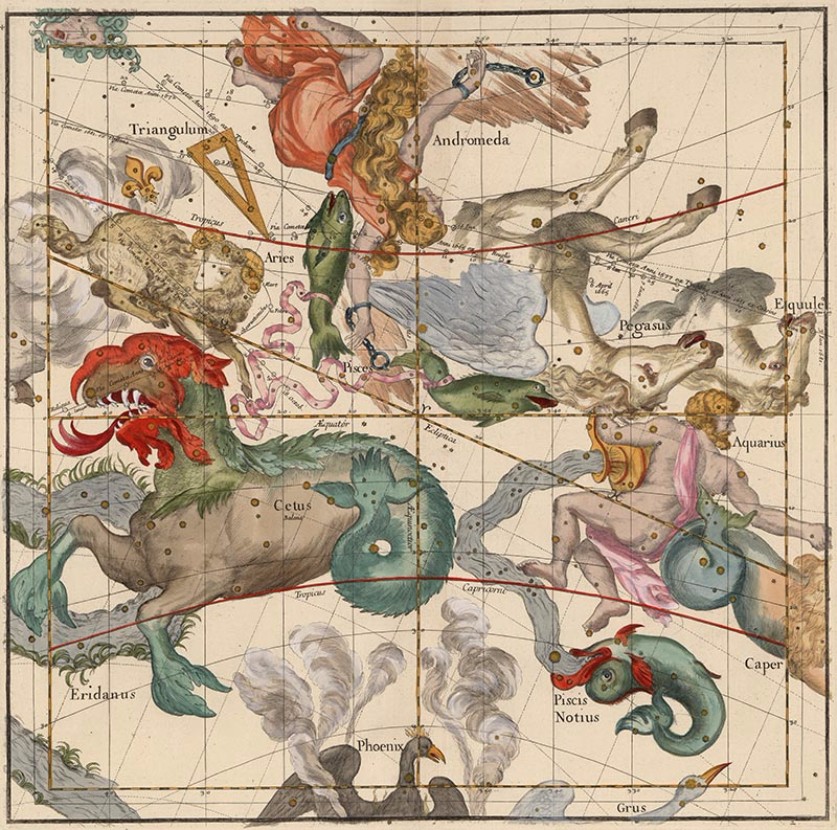 Ignace-Gaston Pardies (5 September 1636 – 21 April 1673) was a French Catholic priest and scientist. He died of fever contracted whilst ministering to the prisoners of Bicêtre Hospital, near Paris.
Pardies was born in Pau, the son of an advisor at the local assembly. He entered the Society of Jesus on 17 November 1652 and for a time taught classical literature; during this period he composed a number of short Latin works, in prose and verse. After his ordination he taught philosophy and mathematics at the Lycée Louis-le-Grand in Paris. His earliest scientific work is the Horologium Thaumanticum Duplex (Paris, 1662), in which is described an instrument he had invented for constructing various kinds of sundials. Three years later appeared his Dissertatio de Motu et Natura Cometarum, published separately in Latin and in French (Bordeaux, 1665). His La Statique (Paris, 1673) argued that Galileo’s theory was not exact. This, along with Discours du mouvement local (Paris, 1670), and the manuscript Traité complet d’Optique, in which he followed the undulatory theory of light (which identifies it as a harmonic vibration), form part of a general work on physics which he had planned. Traité complet d’Optique had been studied by Pierre Ango (1640-1694) a confrere of Pardies for his Book L`Optique which he published in 1682 after Pardies early death. The Manuscript has also been mentioned by Christiaan Huygens in his ‘Treatise on Light’. Huygens himself mentioned in 1668 that it has been Pardies Theory that the speed of light is finite.