The Philosopher, as the most “radically historical” of radically-historical beings, should aspire to no higher literary mode than that of Historian; his history, though, not the objective chronicle of kings or dispassionate retelling of the deeds of valorous men but the aesthetic unfolding of Spirit and the subjective expressions of Mind developed in and through his own particular body according to its most current iteration; the Philosopher who, by consciously communicating the spirit of the age in which his lives (principally to “itself”), cannot help but also “become” that self-speaking Spirit in corporeal form: he the subjective vehicle by which Spirit is dynamically actualized so that it may either be drawn to a fitting conclusion or else opened unto more delicate and hostile accentuations of possibility.

Having no thought whatsoever is a far more damning curse to the Thinker than the ceaseless harangue of too much thought, even those that might keep him from the loving arms of happy sleep, the most profound ideas which always require a dialectical fight whose outcome, though forever uncertain, nevertheless rewards the combatant with the sensual gratification that accompanies every confrontation with the Self; the Self’s harassment which is the enduring evidence that the whirling Fire of Life does alas still blaze within, that fire whose flaming tongue the Great Mind will stop at nothing to stoke and tend, even if such stoking requires the unavoidable annihilation of his very flesh and peace of mind: peace, stoppage and the enduring ease by which the bourgeois and other such middling types idealize as the Thinker’s earthly hell: his utopia the tension, the unease, the restless anxiety of want, will, necessity and never-ending things to do. 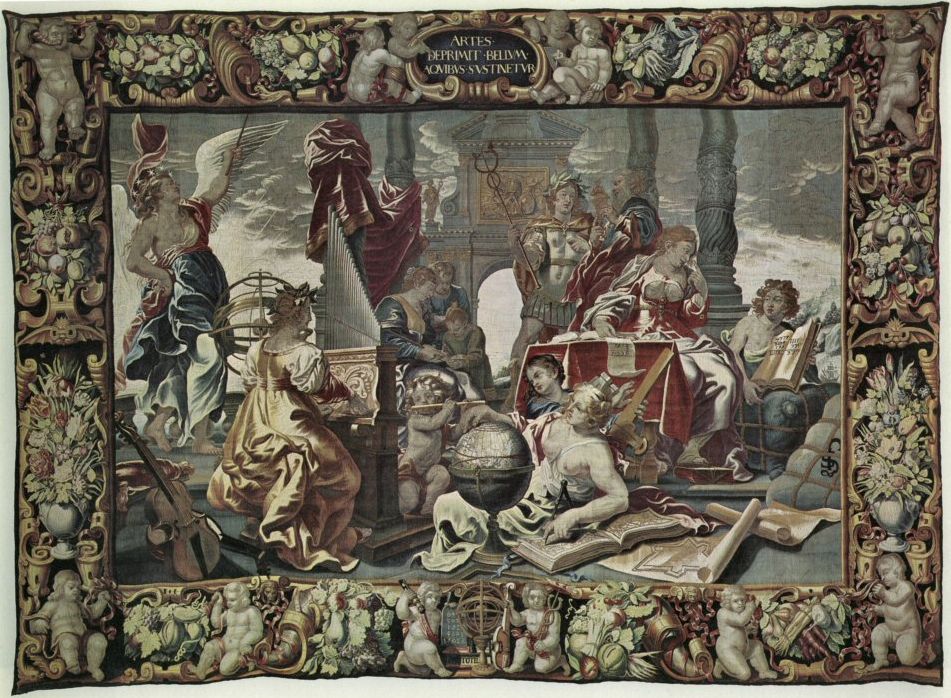 Prejudice, discrimination, stereotypification, grotesque generalizations: all are not only indispensable to the production of higher thought but supply as well the psycho-social tools by which an idea might first begin to emerge and differentiate itself, however violently, from its necessary other; the “truest” thoughts which are by nature the most honest and malicious; honesty which, far from deluding itself with the moral valuations that so dominate a man’s time and place of being, endeavors to overcome such things by way of that naked relativity required of all “authentic” expression, that which roars, emphatically, through the prejudicial declaration:

“Truth”, which is to say, “universal salience”, that which is generally assumed changeless, consistent and everlasting from man to man for all time regardless of circumstance and bias, is not found in one’s direct attempt to communicate such apparent objectivity in a “disinterested” or dispassionate manner (seeing as how all such communication is thoroughly impossible insofar as it is expressed through the subjective lens of personal, corporeal experience), but is instead voiced through a man’s self-aware attempt to express his eminently peculiar, localized, specific, fleeting and in this sense ephemeral of all possible experiences; ephemerality which has and will always be that element most enduring and resilient in Truth and it’s ever-evolving expression; conscientious-subjectivity that, by willfully distancing itself from all delusional claims to its own impossible universalism, is the sole mode of expression that, at its best and most unashamed, accomplishes (however impossible) the opposite, “Essence”: that which provides the ineffable background so that the concretized foreground may come into coherent form and perceptive view, no matter the changing size and shape its darkened silhouette. 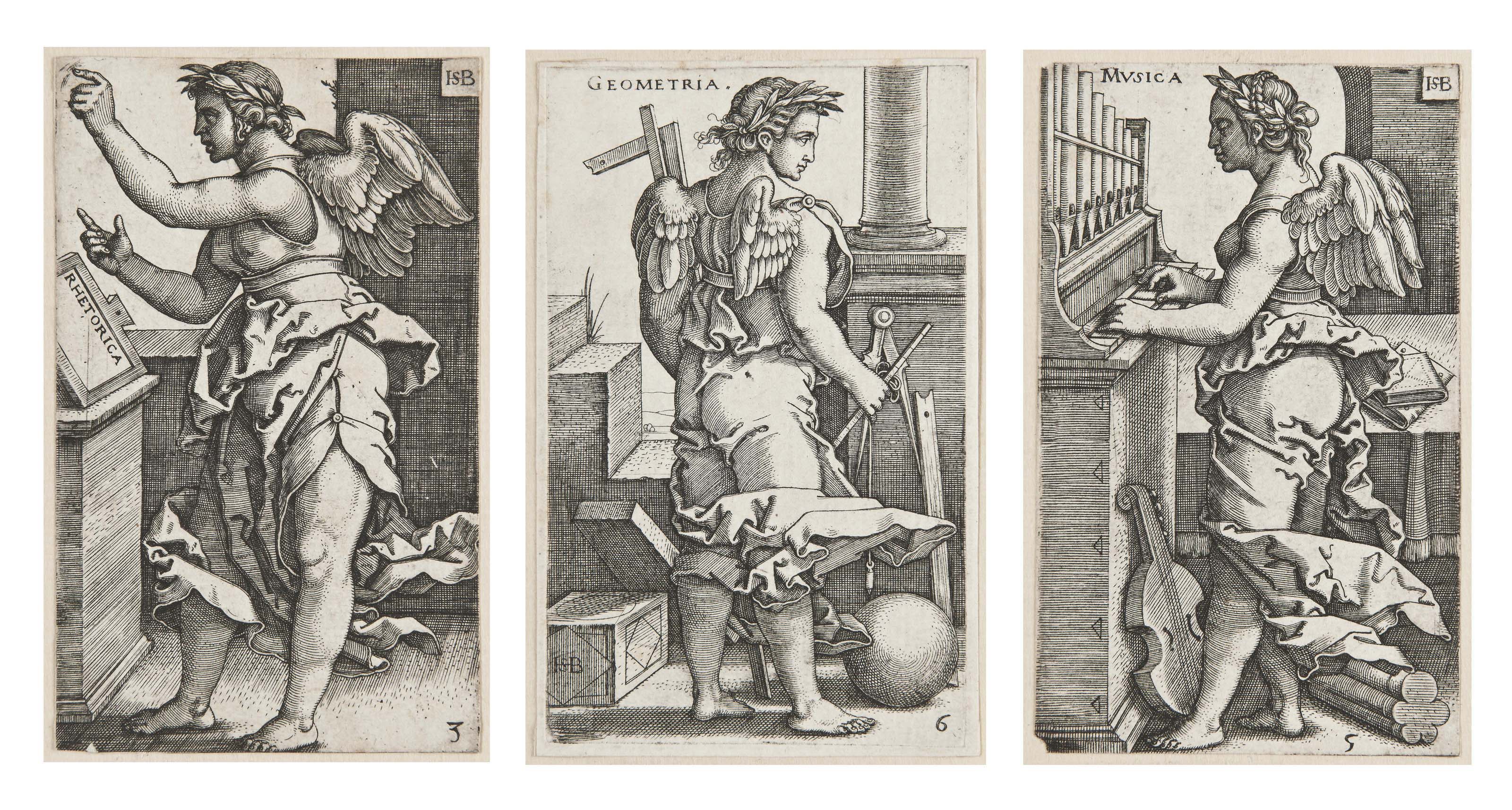 Man is always at his aesthetic best when he, through the most brutal and self-effacing means, satirizes himself.

Of the myriad disciplines that can even loosely be associated with the philosophical pursuit, four stand out to me as primary, each containing in varying degrees the disparate elements of nearly every other domain of mental study but are in and of themselves both broad and yet distinct enough to not be completely subsumed in the indeterminate coalescence of too much linguistic intermingling, standing as they do by the strength of their own merits and primordialities, each without need of extraneous aid to be pursued “as such”.

They are, in order of experiential precedent: (1) epistemology – the existence, derivation and validity of Knowledge as a thing-in-itself as well as the specific objects of thought that compose such Knowledge; (2) aesthetics – the sensual perception and stylistic communication of that knowledge; (3) ethics – what a man and his fellows might “do” with such Knowledge and such art, inquiry that unfortunately devolves into moral speculation dominated by the imperatives “should and “ought”; and (4) ontology – “the study of Being and beings”, that Mode which silently implicates as well as invigorates the other three by providing them with the unmistakable though ineffable backdrop that every object of feeling and thought must rest alongside so that it may be drawn more palpably into view; ontology that is achieved when the Inquirer – losing himself in the immediacy of his momentary task – blends seamlessly with Inquiry itself, seamlessness which causes all oughts and shoulds to superfluously pass into inconsequence: man here “knowing” he has no longer need “to know” that which is, was, will and in no other way can “be”. 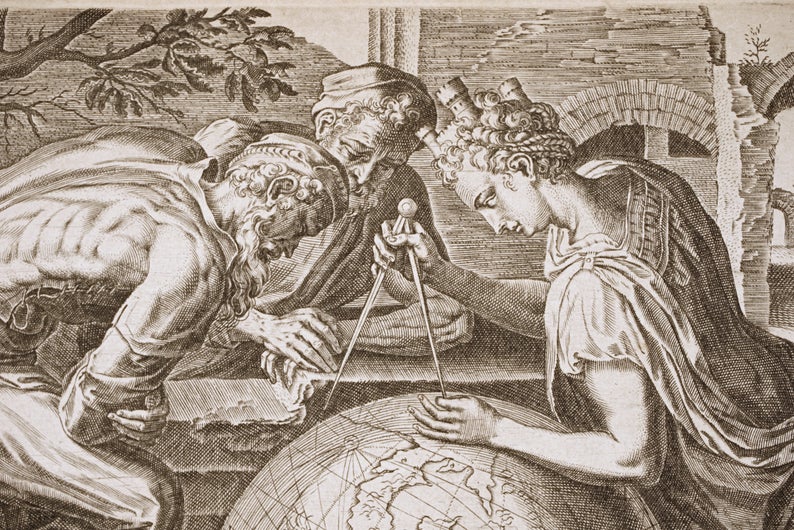