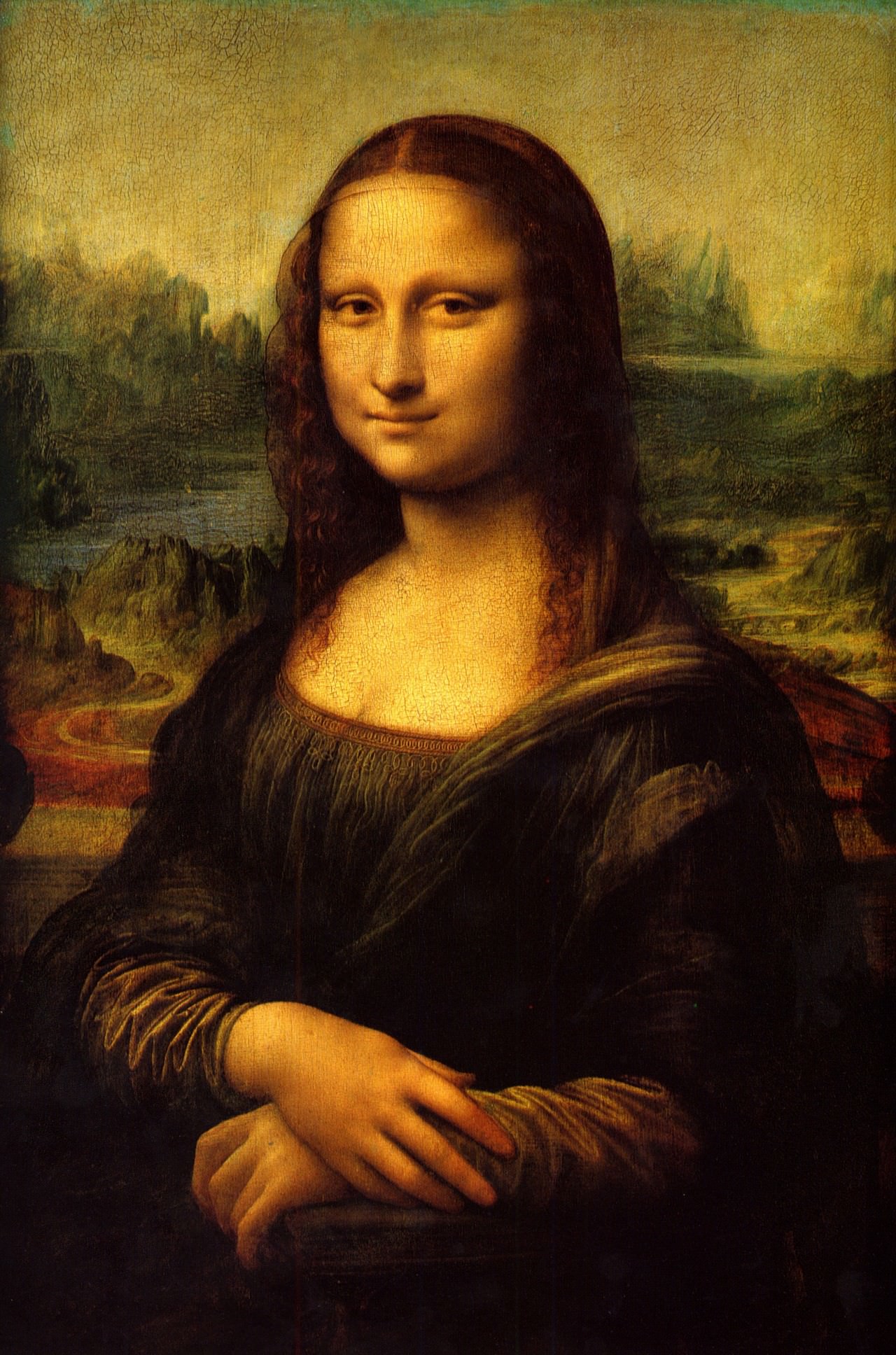 Without dispute, the epochs of history that see the most prodigious proliferation of creative “ingenuity” in the areas of philosophy, art, religion, science and law – ingenuity which some equate with “civilizational advancement” – are those that descend from those hierarchical peaks that characterize the social and moral ordering of the medievaled past; descent that, sparing not a single sphere of human life the dismantling touch its disintegrating fingers, seeks to continually redefine the notion of man as a “conscious individual” instead of a collective body largely unawares of its own collectivity; consciousness that sees certain types of individuals attempt to advantage themselves of the age’s disintegrating trajectory by proclaiming new socio-moral hierarchies fashioned, naturally, in their own image(s); hierarchies which, by way of their inevitable struggle for linguistic dominance and intellectual actualization, produce through their unending competition the “advancements” in the aforementioned fields; competition that – as the descent of the age grows ever more relativistic, senile and exhausted – eventually renders the language and communication of a people so localized and particular, so specific, obscure, specialized and in this way irrelevant to the needs, cares and aspirations of the whole that an entire culture finds itself fighting futilely for ever more diminishing tracts of flame-scorched earth whose pitiable fertility is wholly devoid of the nutrition needed to feed even the man who fights for it, let alone his now-alien neighbor.

In this way is a civilization reduced to a flat, monotonous and incomprehensible desert of relative unexceptionality, each man diminished and, as it were, “diminishable” to whatever base saliency might still exist between man and man; baseness that can never fulfill man’s longing for union, oneness and unmitigated self-abnegation; that desert whose sole beauty is found in the terror of the sandstorm that will inevitably rise up to sweep away and cover over the insignificance of each little knoll; mounds that will – in light of the storm’s promise to imbue their sacrifice with meaning and ultimate-ness – gladly offer up whatever sands at their disposal to enable the storm to rage for its own glory, no matter the tyrannical price such storms will demand for its own transcendence. 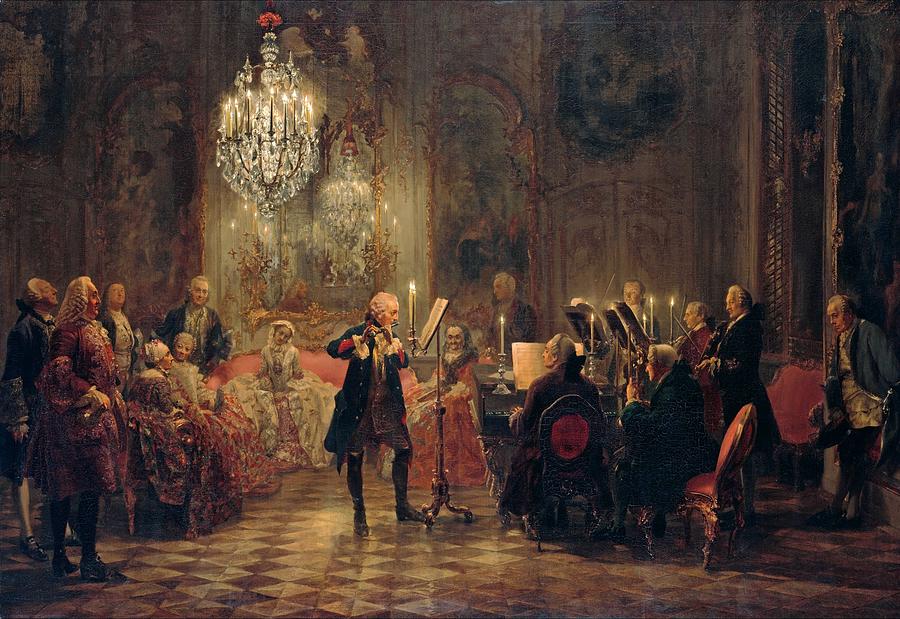 Liberty of time is a vice I cannot long abide. Indeed, only with great difficulty do I keep the notion “freedom” from “decadence”, and by it, “anarchy” (and thus “evil”) – and often do I fail to prevent their triumvirate copulation.

Liberty it seems to me is a disease that leads to a kind of uncertain moral and creative death. For not only does it slacken the inner and outer tension that alone enables The Beautiful to arise and be noticed, but relieves the libertine from all compulsion to work and endure, if not for one’s own sake then for the memory of one’s fathers and the dream of one’s children.

The man who longs for freedom is the same fool who longs for peace, safety and the annihilation that utopias always promise (but can never produce), that man who sees in those sentimental images not only the goal of life but the law by which life is judged: life only a means towards its own obliteration and undoing, its own relinquishment from the bondage to God and its own future self.

In this so-called “Eden”, how could God “as such” reside? God who necessarily is the bind, is the cohesion and ultimate arbiter of life between men. God who manifests most palpably in the ineffable expressions of honor, pride, faith: He who, as love, is the emotive vehicle which first evokes in man the desire to care for another outside himself and then the faithful duty to maintain that care through painful, lifelong servitude.

Ethics, whether veiled by multitudinous layers of innuendo and logical extension or as a plainly-stated systemic framework, compose only the outer and most superficial layer of a Great Thinker’s philosophy and should thus be communicated – age, vigor and circumstance permitting – only after a long life full of varied, intense and far-reaching aesthetic, emotional and social experiences: old age which grants the Thinker a certain creative leniency to do and say what and how he pleases (style and nuance be damned); ethics as the Thinker’s reward for decades of various literary labors and philosophical toil, his own great age which imbues him with the pleasure of frankness and openness, the joy of non-dialectical prejudice, unmitigated bias and naked opinion-making; ethics which should be read only as the twilight ramblings of a fool in the mischievousness of his November years, that man who will not live long enough to bear the weight of the clumsy misunderstandings of lesser men who cannot grasp at anything but directness, vulgarity, profanity, ostentation and appearance.

The descent from hierarchicalism to radical individuality is always marked by a reappraisal of the body of man: whether it be the definitive source of all life’s evil or the goal its highest purpose and greatest reward. 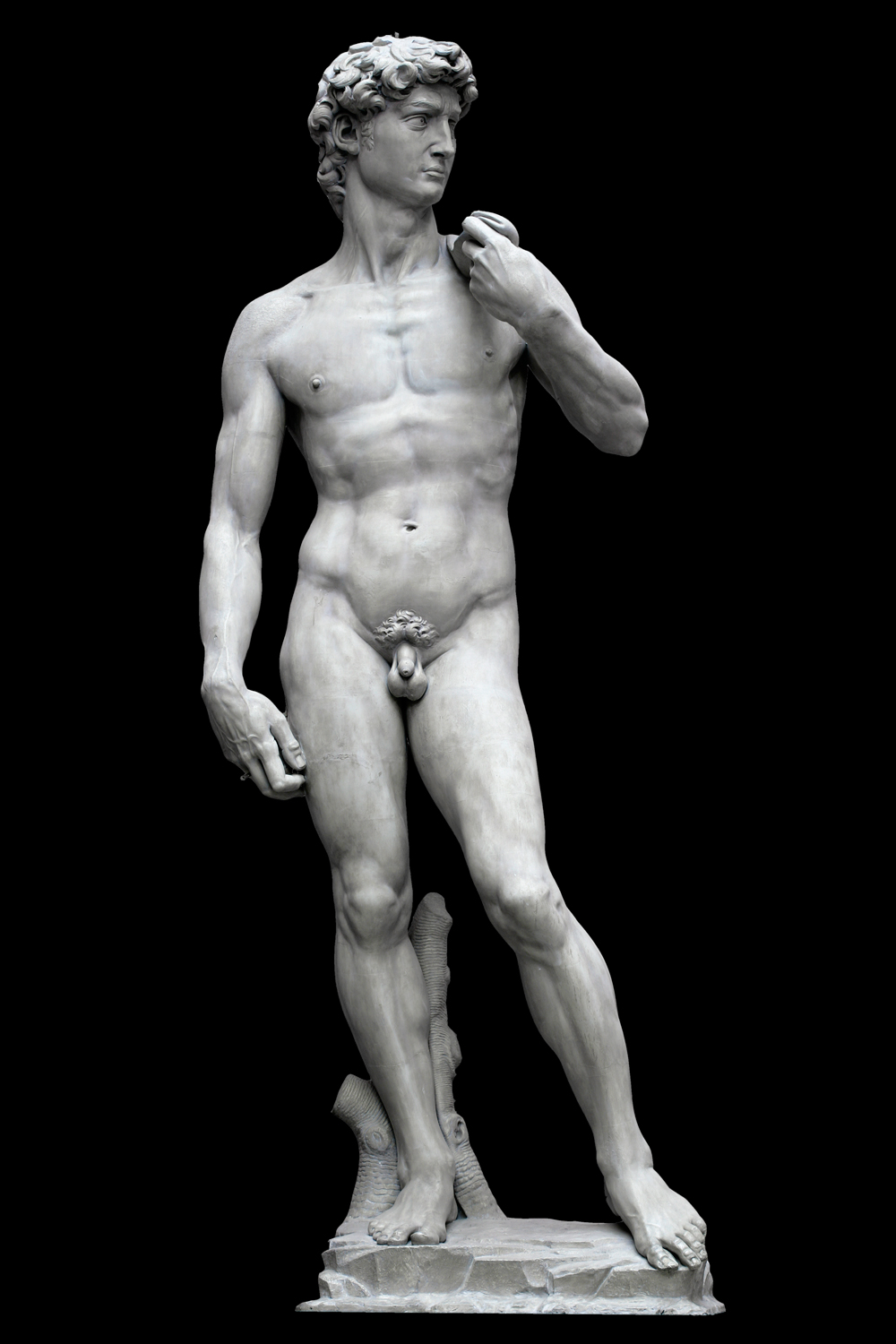 Indeed, every epoch of Individualism is not only initiated but also sustained by a renewed interest in and enjoyment of the physical form of man as well as the impassioned exploration of the senses that give it life. As such, the length, depth and vigor of any “Renaissance” can be readily predicted by intuiting the degree to which a people rejoice in the body’s affirmation; affirmations which, so ceaseless and overwhelming in their sensuality that they eventually anesthetize man to any and all forms of pleasure through conspicuous overuse and abuse, that which exhausts not only the single individual but a collective people to include the civilization upon which they stand; civilization that can only be built by discipline, subordination and redirection of the bodily passions towards productive, futuristic concerns; discipline which is always exemplified by modesty, temperance, self-control, sensual austerity and physical severity, all of which are viewed by the undisciplined heirs of civilization – in the easy noontime of inherited privilege – with uncertain revulsion and derision, compelling such ones to pursue the opposite of their fathers in mores, attitude, disposition and dress, leading yet again to another downfall, another decline into decadent individualism and societal decay.