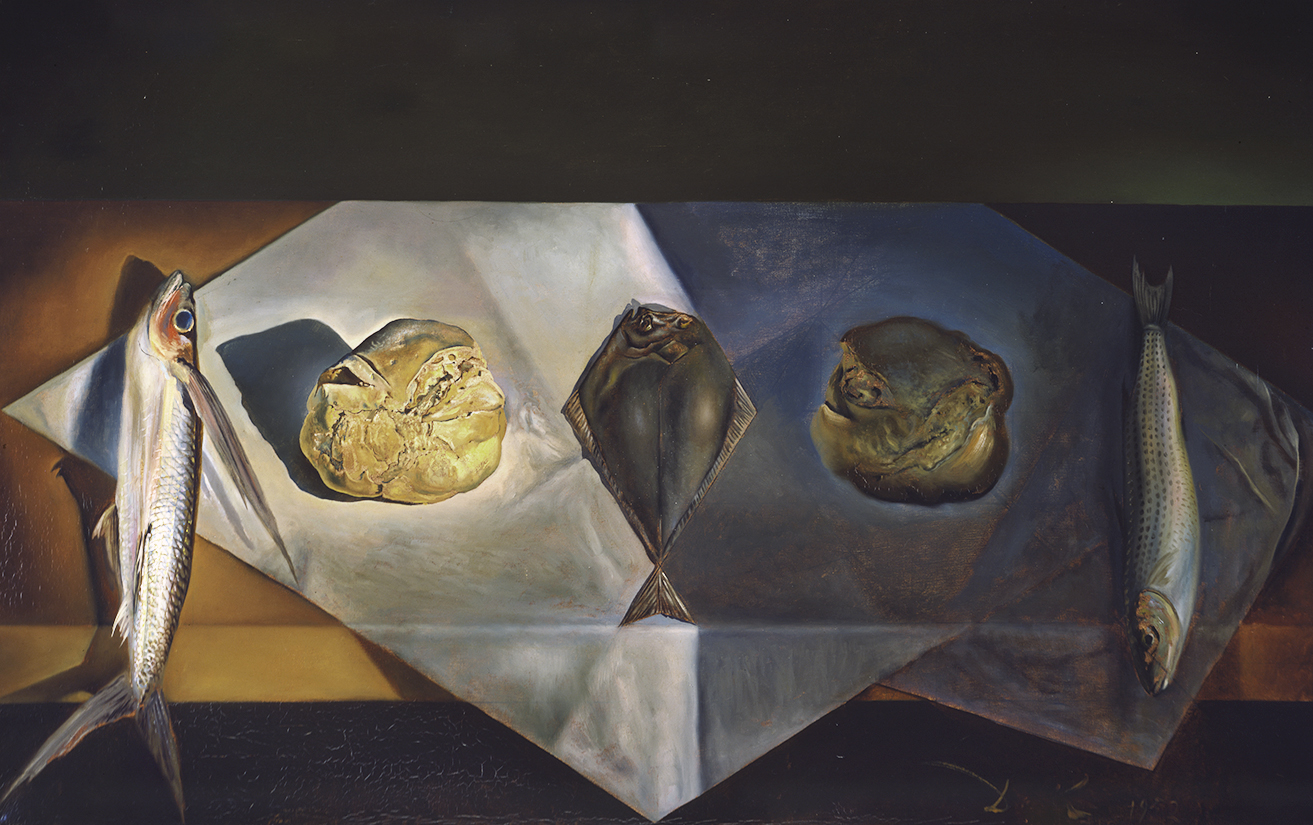 The primary means by which a man engages with and attempts to synthesize or else integrate his own trifling and subjective existential “subplot” into the larger mythological narrative that holds sway over his age and culture is realized through the conscientious reenactment of certain ritualistic dramatizations that have perennially proved themselves salient, intractable and also pertinent to the ongoing emotional survival of the plot that governs said narrative; dramatizations whose primary function does indeed open novel paths of emotively-symbolic communication between the abstract/theoretical and the real/tangible; emotions which, by leaving an indelible impression upon the surface of the senses, proves its invaluable worth with regards to the preservation of this connection by sensually bringing forth from the inert potentiality of “what is-not” the living truth of “what-is”, a phenomenon that ensures the existential endurance of both narrator and narrative itself, each that depends eternally on the other for the justification of the divergent expressions of the One and Many.

As could be surmised, any weakening or inconsistency in and with this connection, any slack, momentary ease or loss of the emotional tension that unites the two realities places the entire system in danger of failing to live up to the lofty metaphysical standards imposed on either by both. Where ritual thus fails to evoke the emotional significance that the narrative itself purports the ritual to elicit, presages the doom of the metaphysical paradigm in which both man and his present myth inhabit and cannot long endure without; doom which forces those strange souls who dwell at the furthest and most precarious edge that divides the current metaphysical dispensation from the unknowable void of “what is not yet” to actualize such unknowability so that they might move more productively towards the next dispensation before the current becomes the void and causes every truth and objective reality contained therein to collapse under the impossible weight of unmet emotional expectancy. 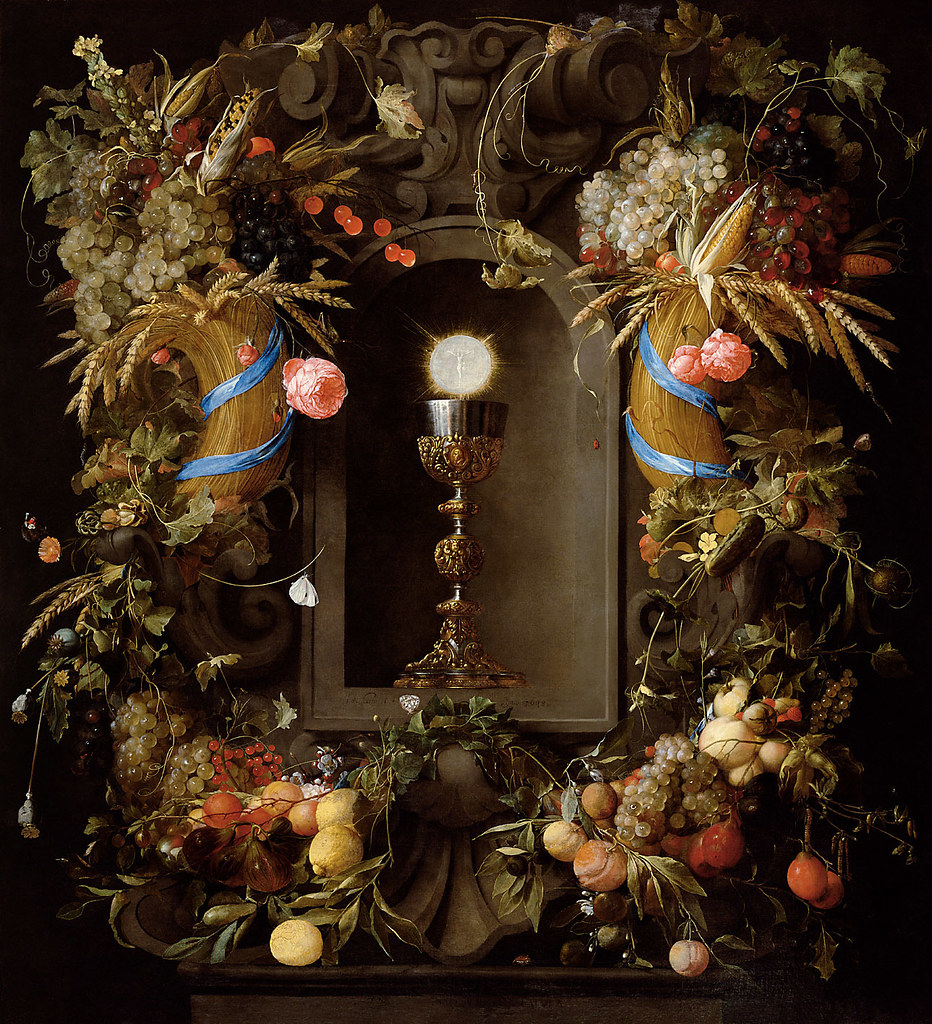 Ritual increasingly fails to meet the emotional expectations that are placed on it the more aesthetically rigid and dogmatically ossified the mythological narrative becomes with regards to whatever current state of evolution might hold sway over the metaphysics of a given dispensation; ossification which allows – however belligerently opposed – new narratives to form which thereafter compete to win the hearts and minds of a people and culture by proving themselves more “primordial”, prior and thus “truer” than its every adversary; “The Metaphysical” which is itself more decisive and primordial than the particular narrative a people currently employ to emotionally symbolize the essence of said metaphysic, the discrepancy of which is first realized, again, by those who live closest to the metaphysical void and whose faculties are thus more sensitive to the fluctuations of the age’s changing nuance than those who dwell closer to the unaware, ignorant and insulated “center”; discrepancy which greater numbers of men begin to perceive the more the essential elements of the narrative fail to enduringly prove themselves “true”, “sufficient” or “relevant” with regards to the heaving flux of present time; discrepancy which increasingly causes an emotional failure and with it, the perception of meaningless which eventually becomes too great for even the center to deny, at which point the old rituals are rejected en masse as symbolically inadequate; rejection which sends the spirit of an age in search of some other narrative to fill the emotional vacuum, that search which often stops the moment it finds a narrative that which is not necessary better, more lasting, adaptable or fiercer than the old but simply different; search which sees an entire race, region and culture prostitute their way through seemingly every metaphysical framework just as a whore who answers the calls her every suitor whenever, say, an invading army strides in jubilant triumph by her brothel; whores who do indeed become rich but only with the disease of an infertile mind that is, as always, the common man’s perennial shame.

The deeper a man can penetrate those fearful, primitive and no less bestial domains of his (for lack of better word) “mind” – the lowest, most inarticulate and meanest of which, having existed in a certain sense “before” the linguistic faculty developed and with it the perception and expression of time, inarticulability which has granted man’s more deaf and dumb faculties a certain unfelt synchronicity with the ineffability that not only shrouds and defends the full, unmitigated understanding of “what is” (and also “what is-not”) but also delineates the metaphysical bounds that dictate the possibilities of an age – the more such a man will be instinctually sensitive to those elements that push, form and refine the cyclical evolution of metaphysical time.

To say it differently: what has colloquially been reckoned as “the unconscious” – insofar as it is understood to be that salient primordality which exists in every man despite boundary, border, material space or distinction of historical time – finds its direct reflection and indeed most commensurate evolution in (if such could ever be expressed truthfully at all) the metaphysical paradigm that sways an age, to include all its disparate aesthetic elements.

Such metaphysical paradigmatic reflection – if it can indeed be located in our “deepest”, most inarticulable but no less influential depths of mind – could very well hold the key to our understanding of how man is able to epistemologically both perceive in an instinctual manner the evolving metaphysical conditions that dictate the unfoldment of life so that the race and its every conception may adapt around and in thereto and with so as to evolve with such unfoldments and, if possible, even transcend those particular limitations that hold down and back the vast majority of those caught in its heft; transcendence which is solely dependent on the mythological narrative to give it pretext and context for accentuation, that which, more than anything, is the glorious crowning privilege of man and indeed the source of his unassailable worth to every star and atom and all that may exist or not in between; worth which the entirety of the cosmos could not endure without and is thus in our perpetual and limitless debt: the sacred attribution of our hallowed “why”. 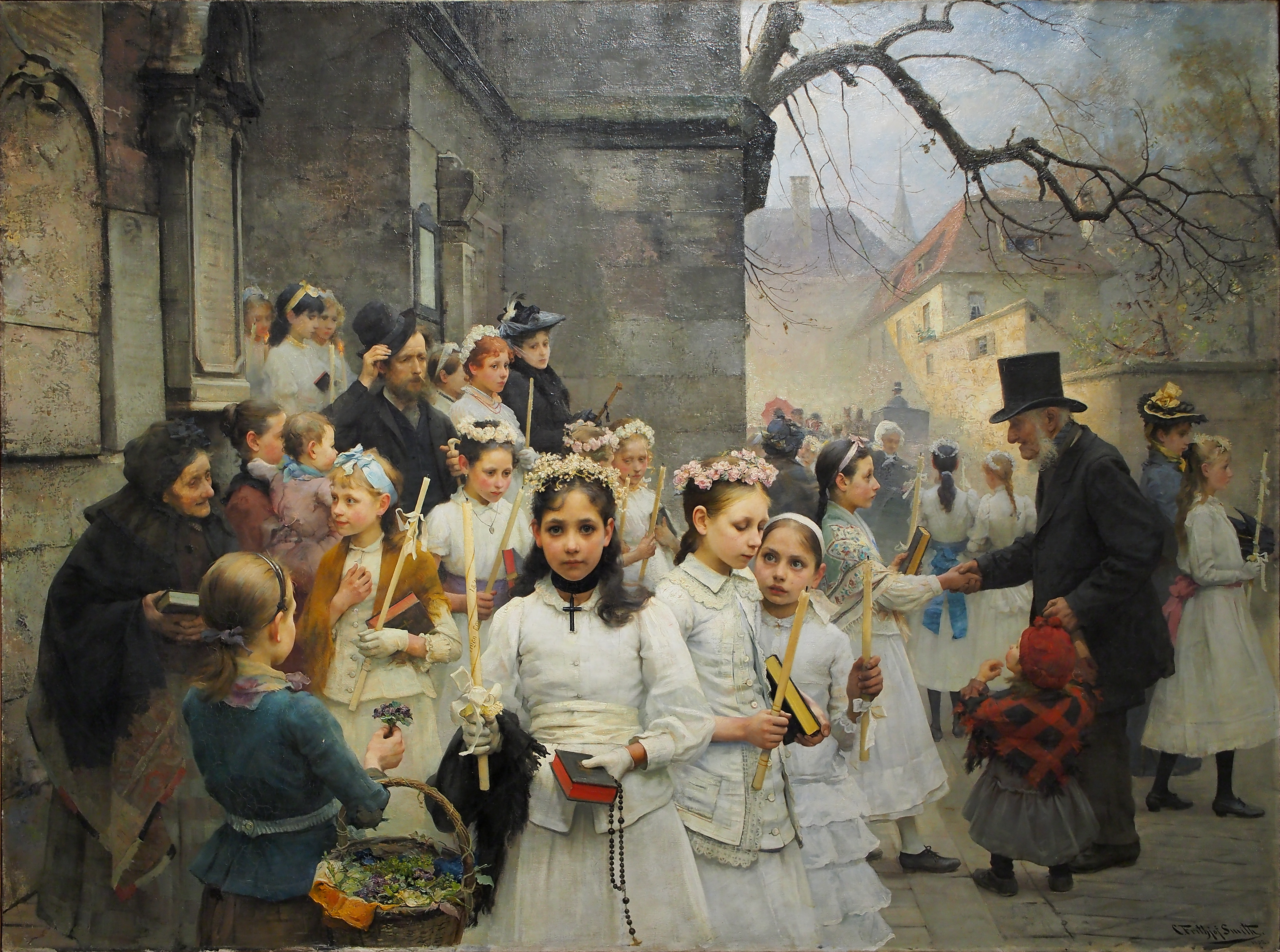