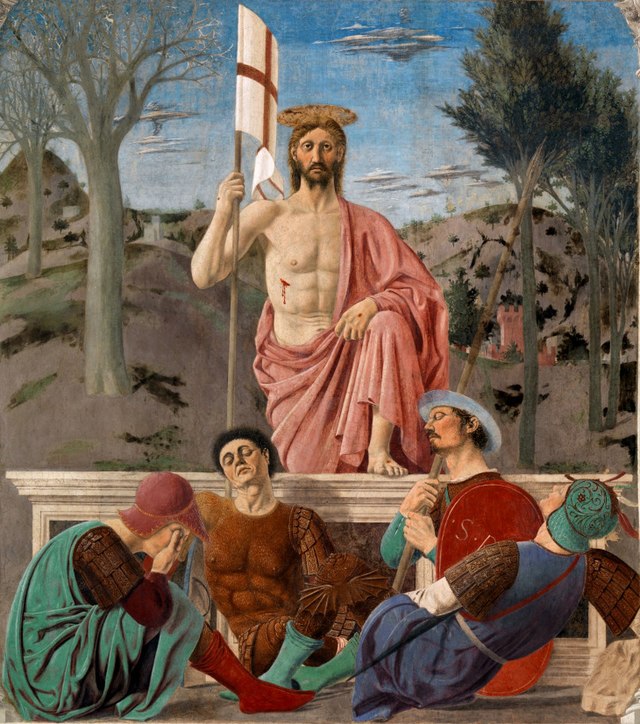 He who has not been arrested by the truth of God’s sovereignty will be one who will always blaspheme this truth and the grace which accompanies it (and by extension, the God who bestows it), indeed, even those who reckon themselves “followers of Christ”.

There is a saving faith that differs from a reasoning or “reasonable” faith, the former which actually saves to the uttermost and can do nothing but save, the latter, as the work of the well-meaning flesh, which has little power to do any of the sort and, in fact, leads men on a path to perdition via the wide road of reason of which many so-called “professing believers” find.

The saint saved by the grace of Christ and only the grace of Christ can fall from such God-glorifying knowledge and yet not also forfeit his salvation. “For the gifts and the calling of God are irrevocable and without repentance.” {Rom 11:29, emphasis mine} Indeed, he can yet be deceived, as I was for over 10 years, by blasphemous doctrines of demons which compel him to content and console himself with the sham that his salvation had anything whatsoever to do with own good works instead of the sovereign choice of almighty God from before the foundations.

Indeed, to fall from grace is simply: to fall from the knowledge that it is grace alone that saves and not any work or deed that a man can do.

To fall from this truth of grace is to despise God’s grace and to enter into error which, while the error itself has no power to sanctify and edify, that error being the mechanism by which one’s estrangement from the gospel barbs and pierces one by many a painful edge and sticky thorn which, in order to receive and apply the necessary balm to heal the deceptive wound requires one to once again throw oneself upon the sovereign and irrevocable mercies of God who alone saves and has the power to save.

Through this process, one is returned to a position of grace when one fully sublimates the truth of grace. “For it is by grace you have been saved, through faith — and this is not from yourselves, it is the gift of God – not by works, that no man may boast.” {Ephesians 2:8-9}

I dare say that before the awesome majesty of the beautiful throne of the lamb around which the entirety of the heavenly host and every departed saint and king of God will prostrate, that a man will, when asked to give “his” account of the gospel and the reason why such a one should be admitted into the wedding feast of the Lamb, say, “because I…” Such a sentiment will not only be utterly impossible, but laughably absurd and ridiculous to all those in attendance who will be busy singing, praising, dancing, and making merry.

No one who sees Christ face to face will be able to begin his words with “I”; Christ who is indeed the “great knowable I” spoken in, to, and through certain men from time immemorial.

Boasting in oneself and their “own” thoughts and deeds shames the cross of Christ and despises the blood of the lamb. He who does so exalts himself before the work of God and thereby diminishes the cross, which again, will be so thoroughly ridiculous on that day when the Son judges the quick and the dead.

According to my history, before man fell from the continuity of unconscious grace he once shared with his fellows and the gods, man, as a matter of course, did not “think”, let alone reason, as we do presently — even less did he have a concept of anything, especially freedom of will or freedom of any kind.

It is the same with us today, for though the supposed source of our interior voice has changed, the underlying mechanisms of thought and interiority have not, only our awareness of the thoughts, of ourselves, and our bodies have changed, and with those changes, the mere “idea” of choice and one’s freedom of so-called “will”.

Again, only our belief in the supposed source of thought that mere awareness gave rise to and with it the allusion that we can do otherwise than what we are told and how we’re instructed by powers far more numerous and greater than we are individually is what we now call “freedom of will.”

Man’s individual will, when cast into the light of sovereign will, is nothing. At all. There is sovereignty and only sovereignty. All else is allusion.

Given the degree of suffering Christ so often requires His own to bear, to come to a saving faith in Him must be a work of the Spirit, for who on earth would willfully and voluntarily choose to follow a God who demands so much from them, ye, even their very death, not the singular death that comes at the end of a single life but the daily kind of living sacrifice poured out as a drink offering continually for the Lord?

The evangelist who does not force his hearers to consider the awful cost that awaits those who will follow Him tragically leads men astray into another gospel – into the worship of another god in fact. This idolatry must at some point be confessed and repented of if such a one desires to have his soul redeemed by the saving faith in the one true God.

Art is not work.

To claim that the eternal, timeless, and everlasting Lord and creator of all that ever was and is, the Author of all that is not and not yet can be comprehended by logic, that the creation and/or discovery by a 5th century BC Greek pagan named Aristotle is, in my “humble” opinion – that opinion which nevertheless daily swims as a fish in the murky waters of philosophy – is the apogee of not only ignorance but also blasphemy of the most pernicious kind.

No, the sovereign Lord of all is not logical nor has He ever been, nor is He reasonable, rational, or any other condescension contrived by the mind and craftiness of men. God nowhere asks man to resort or adhere to logic as the primary mechanism for identifying Truth.

The unfathomable Truth of the cross gives man more intellectual, philosophical, and theological grist for the sleepless mill of his mind than any other idea or concept that has ever arisen in humanity or ever will: “For I decided to know nothing among you except Jesus Christ and him crucified.” {1 Cor 2:2}