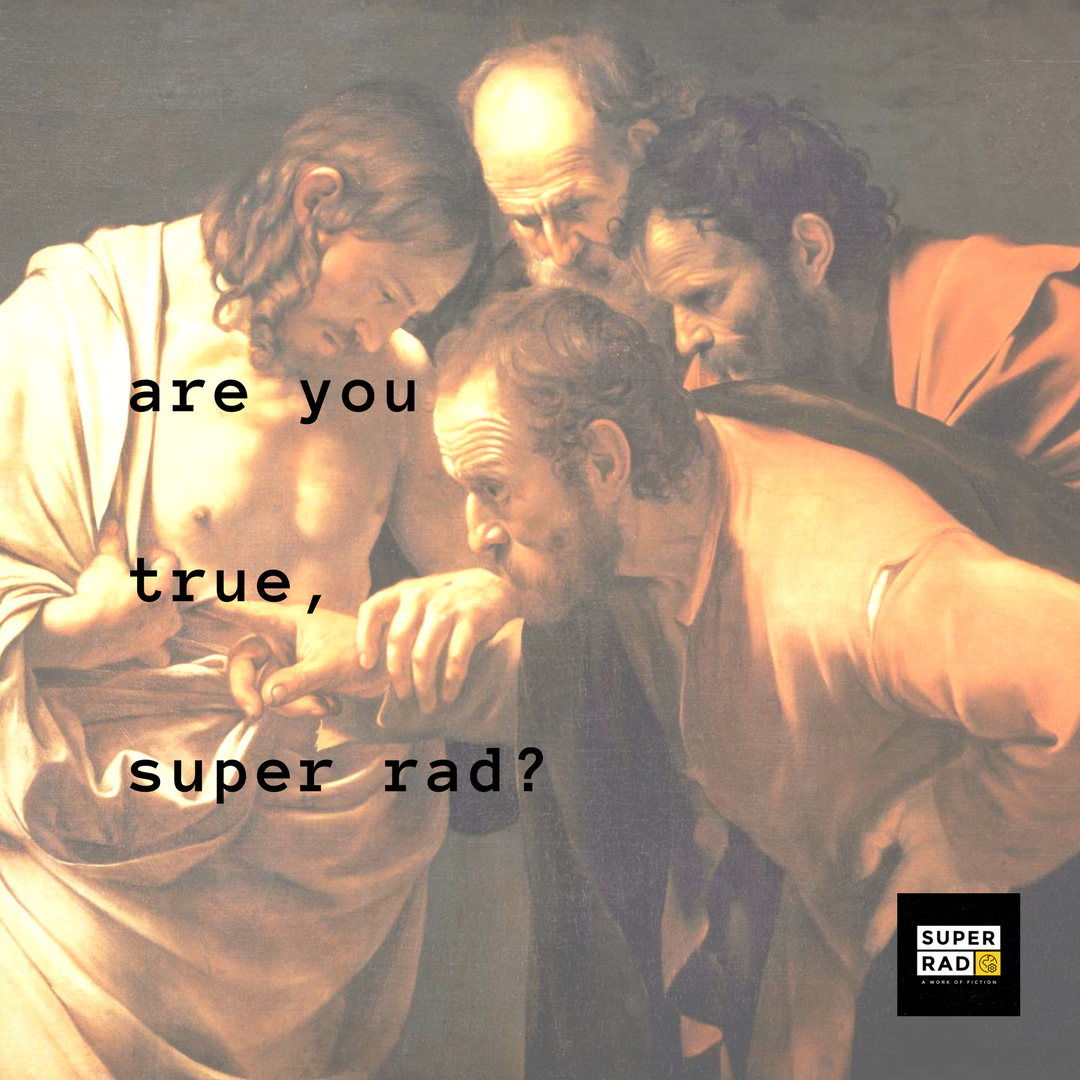 The Incredulity of Saint Thomas, Caravaggio

Every philosophy the world has ever known can, and should, be judged according to the way it answers this one essential question:

Can the masses be redeemed (and if so, should they)?

Society can only survive as long as the strong, which is to say, the morally strong, are able to direct their various “oughts” to a people not only willing to obey, but who unconsciously believe it is their duty to obey, particularly, some “higher power”.

A “nation” of free thinkers, those not necessarily against the idea of obedience, but who believe a man can only obey himself, would – through their incessant disregard for the moral cohesion by which a people is founded – lead to immediate anarchy, making it thus impossible for such a group to endure as a coherent stately body.

No, for the sake of the political integrity of a people – that which enables the free thinker to do and act in the first place, giving him, as it does, something to think against and differentiate himself therefrom – we encourage thoughtful men everywhere to intentionally deceive themselves now and again with regards to any virtuous association they may attach to the notion “freedom of mind”: that dissolving agent that erodes man’s affinity for his neighbor, one that pits a man as mortal enemy against each one of his neighbors, they whose mere presence threatens to enslave the great mind with some foreign moral pathogen.

There are, alas, only two expressions of Nihilism:

(1) that which has not the power to do anything but destroy;

(2) that which, even in its destruction, creates.

… reasoning which begins every inquiry with a predetermined answer (or set of possible answers), the arrival at which is never in doubt if given enough time (and genius)…

Certainty is indeed the fundamental sentiment that ensures the sound operation of scientific thinking and is without question the cause for its intellectual dominance wherever practiced or preached. 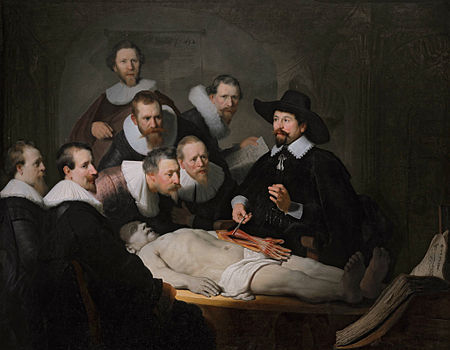 Without the unshakeable belief in science’s inevitability, the scientist would exhaust all his mental and emotional energy simply trying to overcome the inertia of the possible inefficacy of the scientific method itself, leaving him little gusto to apply its principles towards any goal whatsoever. Without such unmovable faith and self-assurance, the scientist might begin to resemble the philosopher, that schizophrenic hermit who spends all his time questioning the epistemological validity of his own practice, disabling him from reaching any conclusion whatsoever concerning the nature of his inquiries, as the centuries have well proved.

The price for science’s certainty, of course, is the ontological annihilation of those various intangibles which give rise to uncertainty, resulting in the complete disregard for everything that might exist beyond “what-is”, which is to say, beyond what can be tested, proven, and demonstrated to and by the empirical faculties of man. This elimination occurs in science’s deepest and most unconscious presupposition towards reality itself, one that, because it precedes all else, also proceeds science’s every act and intent, condemning its every end not to the greater apprehension of “what-is”, but the further delineation of “what-is is not”.

By denying the possibility of the whole of “what-is” – possibility which must necessarily include “what-is not”, just as a “thing” cannot exist independent its opposite – science can only grasp at half-truths and semblances, incompleteness and falsities, all of which to be accepted as “truth” must perpetuate under the veils of “belief” and “faith”, the same faith that animates any teleological narrative, but one that, in the case of science, it is determined to – and is certain it will – “perfect” if given enough time; perfection which, of course, demands the utter abolition of the teleological element that requires the need for belief in the first place; abolition which, quite naturally, will be the death of science’s narrative and, by extension, its own method as a valid epistemic approach to the apprehension of truth. 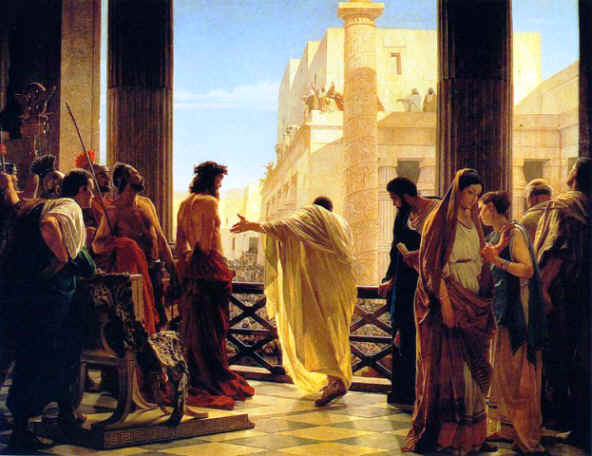 It is through this certainty that the philosopher is most nauseated by science and its practitioners; science that dismisses everything it cannot predeterminately forecast as redundant, superfluous and thus unworthy of man’s consideration, a dismissal that eliminates the notion of essence itself, insofar as essence includes what cannot be demonstrated through instrumentation; dismissal that renders the whole of the scientific craft the willful pursuit of what is inessential and exterior, the “how” at the expense of the “what”, to say nothing of the “why”.

If science, therefore, is definite, philosophy uneasy; science faithful, philosophy disbelieving; science confident, philosophy weary and pensive – for all its time spent in the waters of “what is not” has made philosophy pensive, and the everyday destruction of presupposition, understandably weary.

Philosophy can thus be viewed as the epistemological method that stands perpetually at odds with its own epistemology; thinking that is, at best, ambivalent towards itself if not outright mistrustful of its own claims as well as the method by which such claims are arrived at.

Said another way, philosophy, as practice, is:

the continual, unremitting destruction of presupposition, down to the lowest, possible valuation.

Perhaps most astonishing is the fact that philosophy is still with us at all, and that it has somehow managed to overcome the destruction of its own foundations by every successive generation of its most vicious thinkers, having yet to collapse in on itself by the sheer futility of its task, soldiering on seemingly by itself, even in spite of itself.