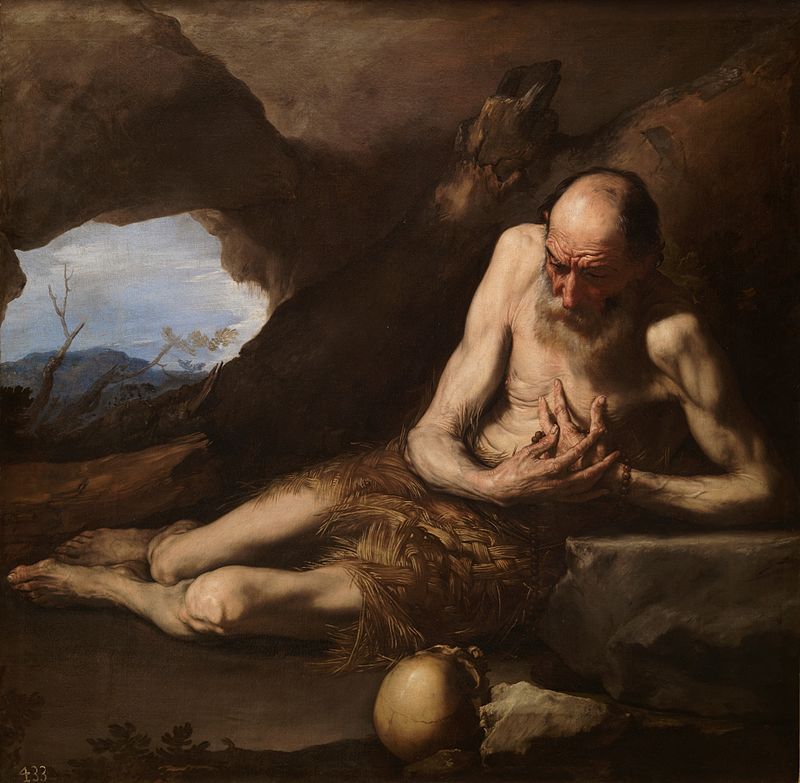 The world begins with the first expression of the subjective “I” (at least, the world as we know it).

The nature of the technological innovations that typify the modern age has foisted upon the common man a self-reflectiveness utterly foreign to the experience his type has lived hitherto. For what more can be said of him but that he feels “alone and adrift” in a world “without meaning”?

The great travesty of our time is that men are allowed to think, not too much but at all. We can blame the ubiquitousness of our convenience-making devices for this crime, conveniences which the commoner, if he knew what was best, should thoroughly rid himself of so that he might go back to work; convenience and its limitless consumption having taken place of the common man’s work and with it any societal value and spiritual absolution he ever had; absolution that had always been bestowed by the physical demands of his former duties: those that kept his eyes too fixated on the ground to ever look up and wonder “why”.

Nowadays, all men seem to do is “look up” at that which still remains a yawning mystery, an impenetrable enigma that, because of his “goodness”, which is to say, his unwillingness to differentiate his own values from those of the herd, requires his existential justification be given to him by the herd’s most esteemed, prudent and profound members, its so-called “geniuses”. 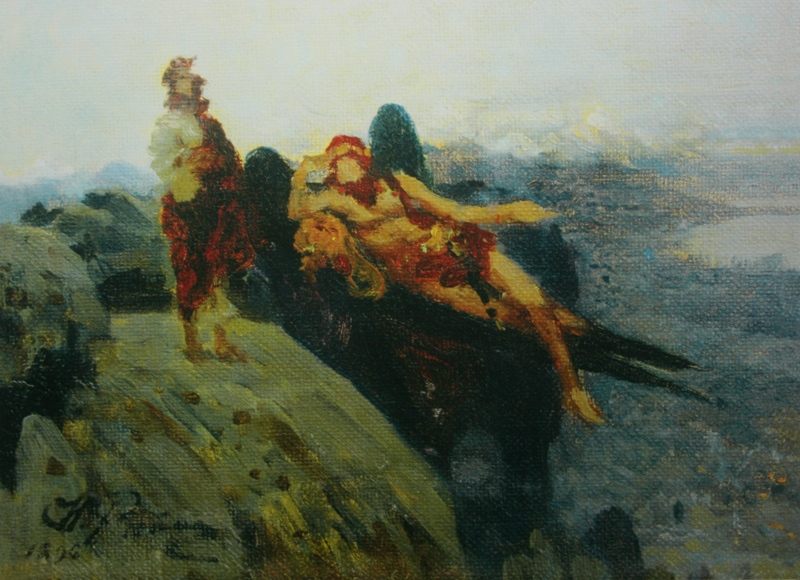 It is not what a man does that makes him happy, but “in the knowledge of what” he is.

A philosopher reads the works of his peers primarily to dispel ambiguity as to what, in fact, is his and what is not. And to also see if any of those old-timers perhaps left a door or two unlocked before going off to bed, and whether there be anything in his cupboards worth stealing.

The truth of Being is that it hides forever behind and amid Words (the same as it’s doing now).

Language merely widens the chasm that separates us from It. For as soon as we even begin to contemplate the idea of Being is it already far away, racing always beyond our most sincere grasp. Every attempt to fill the gap between us and It with words, specifically of the “scientific” or “rational” variety, simply reveals how broad that distance truly is, and how ineffectual language at expressing “what is”, as well as how impossible thinking alone can span its apprehension.

If the most superficial layers of Being are to be thus penetrated at all, it can only come about if we first loosen the definition of our every word to its broadest and most asinine conception so as to render all possible thought utterly nonsensical and opaque, even to the man who thinks it. For it is only by stimulating our irrational instincts, those we’ve long considered dead, worthless and even dangerous that we can begin to reclaim the sensual sensitivity required to approach that which our cognitive faculties has hitherto deemed “unapproachable”. 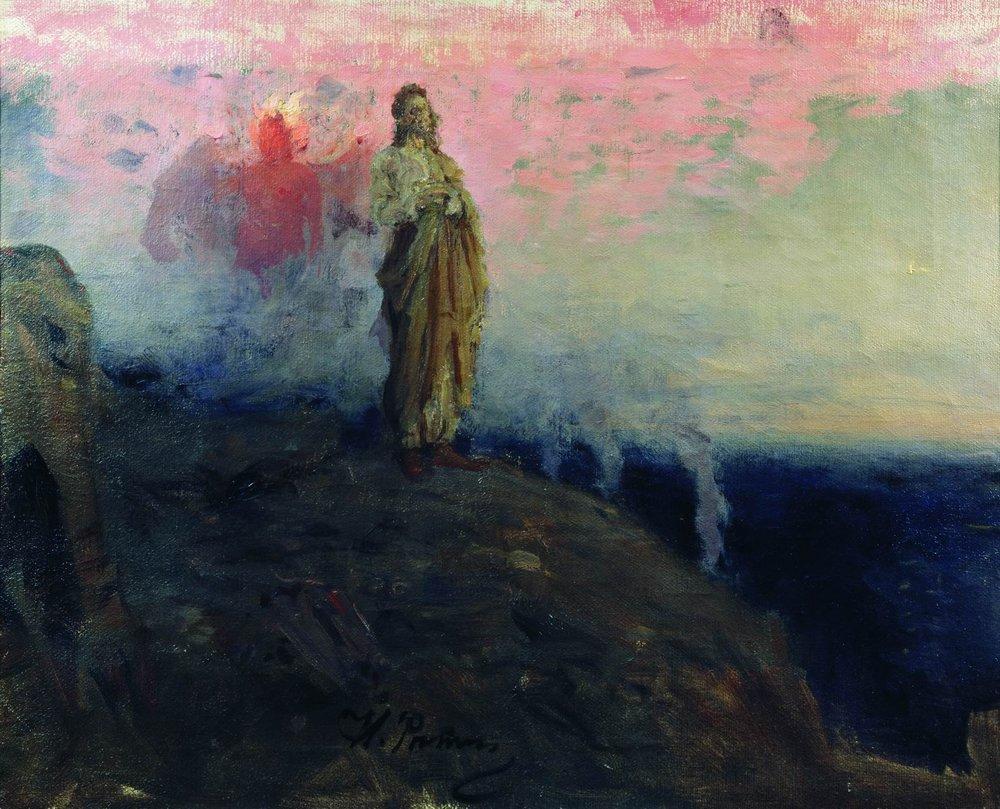 Man’s age-long struggle for individual self-sufficiency has only ever netted us “culture”, which is to say, the hierarchical amalgamation of morally-derived “artifacts” whose frequency of use promises to imbue the individual with a greater semblance of “self-sufficiency”; sufficiency not in terms of physical survival per se, but social and psychological independence: the moral emancipation from the emotional burdens of others (and vice versa).

Everywhere has this struggle not only been encouraged in the modern world but unquestionably demanded of each one of its members. As such, wherever one has not taken up this quest for “independence”, he (and now even she) has been universally despised as a defective drain upon “the system”: that collective embodiment of the material and spiritual accomplishments accumulated by the generations of a given people, that which requires as lube for its gears the very blood and vital spirit of each successive issuance.

In light of this inescapable burden that every civilized neck must bear, the ramifications of which are only beginning to manifest within our ranks, it is regrettable that so few possess the power to emotionally fathom (much less aesthetically synthesize) the ultimate consequences of all this individualistic striving: that which culminates in the perception of existential alienation and spiritual loneliness, of which every individual, upon revelation, must drink their bitter fill. 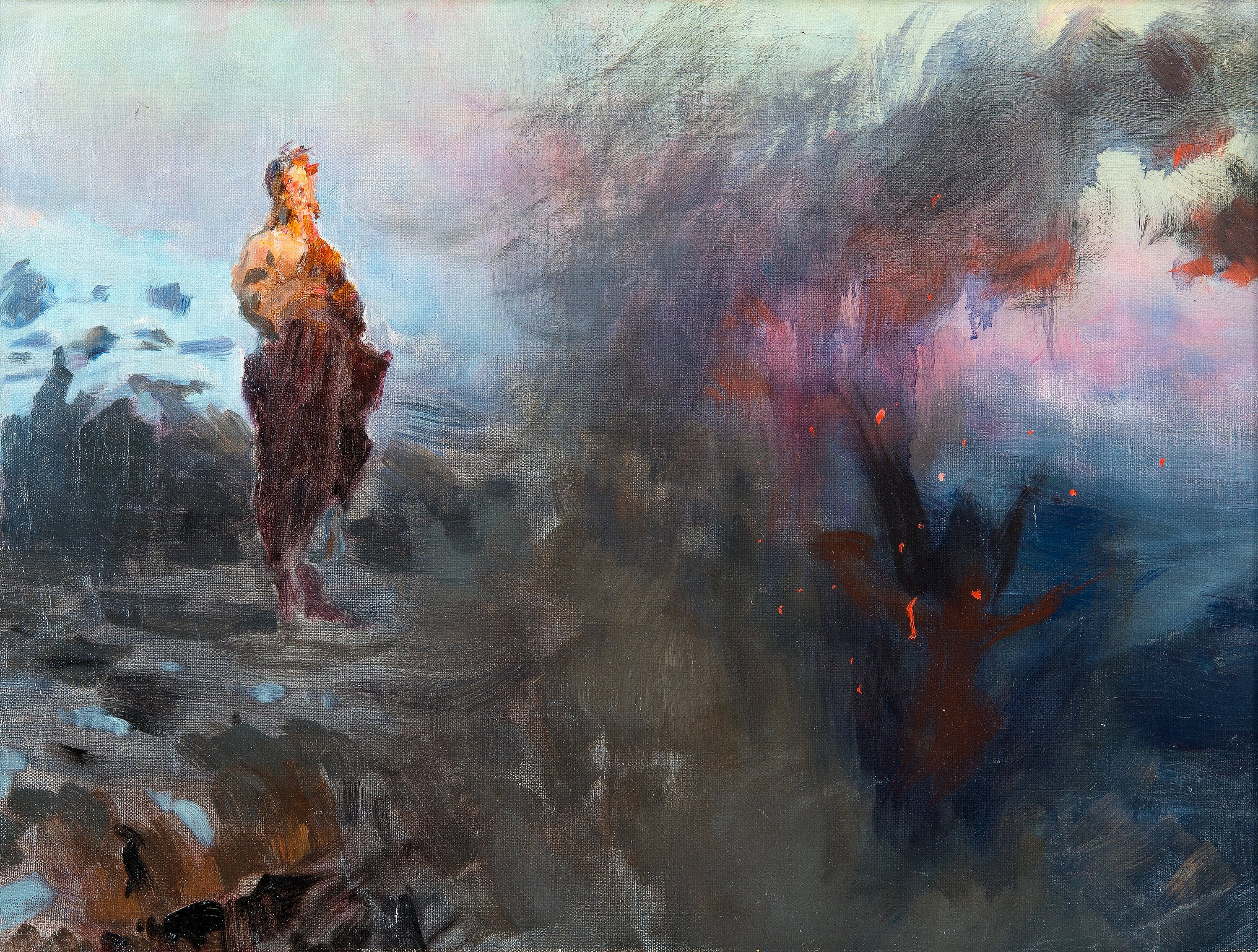 The more a man relies on tools (to say nothing of his hope in tools) – be they contrivances of language, science or technology – the more his masculinity suffers.

For masculinity is a spiritual virtue, founded on the strength of will and little else; will which declines with every mechanical accoutrement one employs to realize a goal; goals which are metaphysical orientations and can thus only be actualized through the psycho-emotional alchemy of travail: pain the primary means by which a man may bring forth “what is” from “what is not”.

The weapons of this struggle are not found in the head, of course, but the gut, those which reveal themselves through inklings, nuance, innuendo, instinct, delirium; Masculinity itself powered by man’s intuition: his decisiveness amid unknowing, even against his own knowing, against his “better judgement” so to speak.

Masculinity is the actionable-belief in one’s self to overcome one’s self; to overcome the world-that-is-past; the trust in one’s own power to save himself from himself to himself: salvation from his own good nature, his own scientific, reasonable, rational, technological and dogmatic nature, those which accentuate the non-masculine or in this case “feminine” principle of life: the perpetual yearning for the surety of the concrete, tangible, earthly, knowable, material, external; the feminine which at all times must avail itself to some outside source for sustenance and spiritual justification.

“Is self-sufficiency even possible?” – indeed a valid question, perhaps the most pressing one of the age.

From a purely physical standpoint, “to be adequate” to and by one’s self is as preposterous as it has always been, but perhaps even moreso from a psycho-emotional perspective given the exigencies of man’s social nature; preposterousness evidenced by the magnitude of pathological maladies that presently abound, of which only intoxicants give us respite, be they in the form of a mass social movement – a “higher calling” if you will – or an actual chemical.