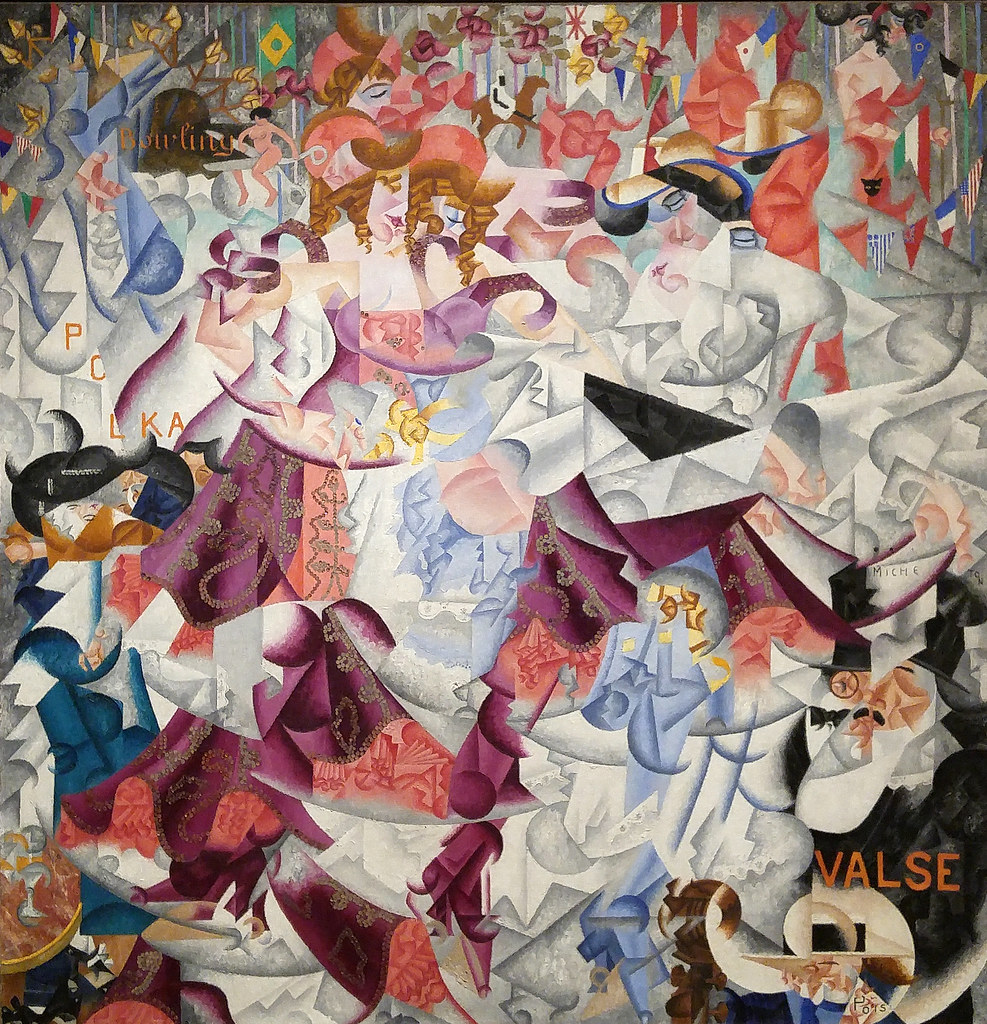 Without question can the contemporary machine outperform me “mentally”, insofar as “mentality” is synonymized with the ability to absorb prodigious amounts of so-called “objective information” at comparatively incomprehensible speeds, with the subsequent ability to then deduce, organize and schematize such “data” (with the aid of statistical probability) so that from it certain reasonably-predictable principles may be established and the hazards of an uncertain future be a bit more mitigated.

Where a machine will never outdo me, however, is in the realm of self-maliciousness, specifically the kind directed towards my own highest values, aesthetic expressions, physical body and even evolving sense of self: my every instinct and member which, in fact, grows stronger through wounds, severity, austerity, and self-imposed privation, a paradox which no machine – however so conceived – could ever conscionably justify as a sound and stable self-governing principle.

In this way can we liken not only the machine and it’s presumed cleverness but also all those many “great minds” who are hastening the ultimate apocalypse of “artificial intelligence” to debilitating lesions upon the artful, free and fleeting body of life, minds whose collective goal endeavors only to grow larger, more horrendous, grotesque, monstrous and absurd with the hope that such may one day completely overwhelm every competitor it comes in contact, even if such a contest demands the irrevocable sacrifice of all that is beautiful and worthy in non-mechanical life.

So, too, should the intellect and deductive precociousness of man also be seen as a cancerous boil upon life’s beautiful body that, through its insatiable lust for ever more ridiculous degrees of external stimuli to fill that impossible existential void which can only be satisfied by and through the practice of art, exhausts its host’s desire for life by emptying its future of the spontaneity, chance, happenstance, mystery and wonder needed to make it at all interesting.

No, the best, noblest and most transcendent expressions of man respond most positively to severity and hardship, not necessarily the sort imposed from without by nature or above by whim of the strong, but the inner kind of willfulness that a man imposes upon himself so that he may be provoked to overcome life’s unavoidable obstacles and apprehend that which is higher, beyond and more beautiful than what and where he currently is; the common man who, comparatively, has no discipline, no reason for discipline, no desire for the fruits of discipline whatsoever and therefore implements its rigors only if demanded by some tyrannical Other; the Noble Man who, on the other hand, is the embodiment of Hardship itself, he who, though no stranger to the luxuries of pleasure, sensitizes and continually sharpens his capacity for life’s appreciation by choosing for himself the how and why of his own going-without. 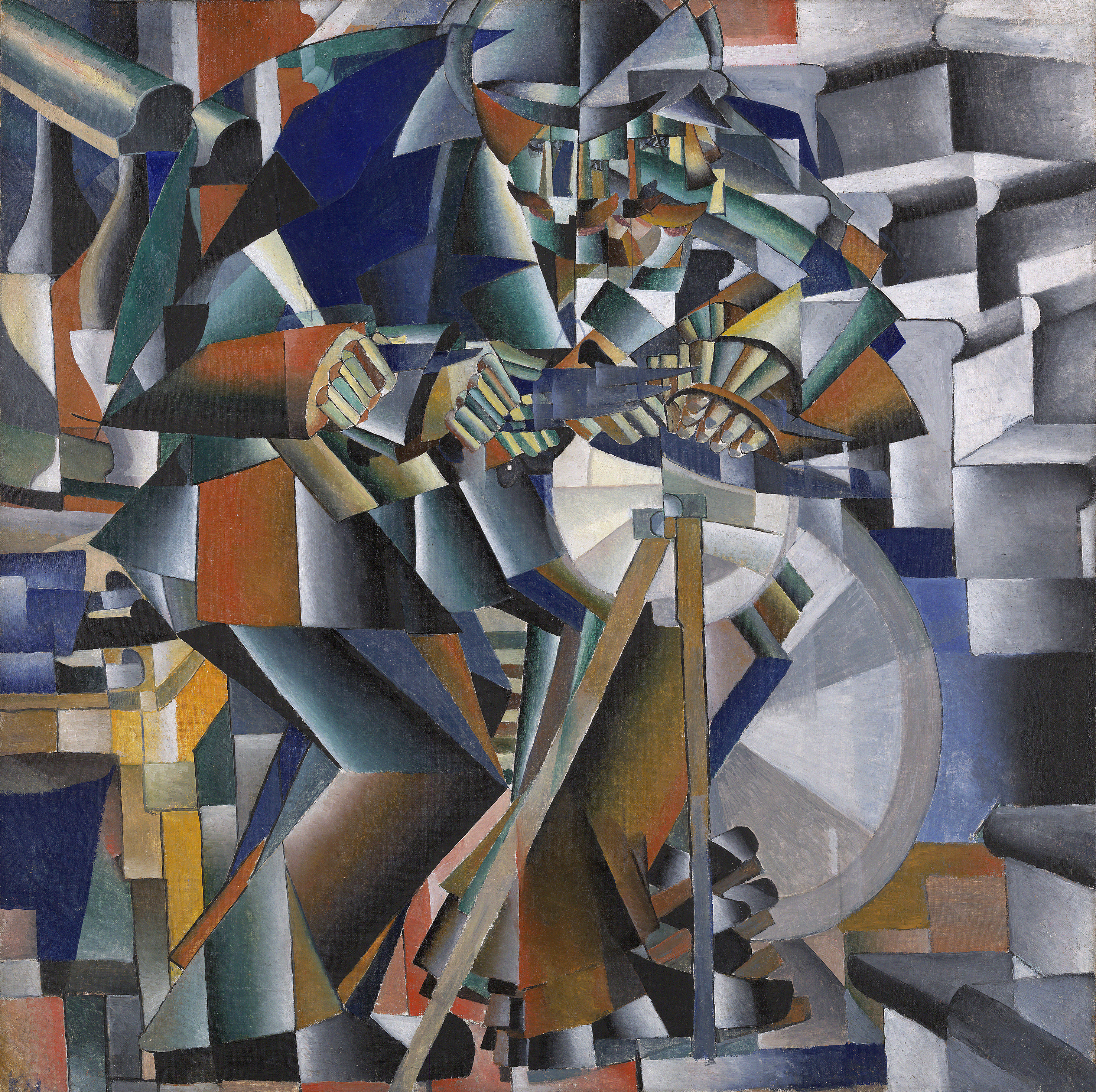 The glory of man is not found in his perfectibility but in the overcoming of his own inescapable imperfection, whether actually accomplished or not.

For does not the threat of disaster, tragedy and the drama of loss attract us most to athletic contests? Which man will blink first? Which body will give out? Who will exhaust, wobble, lose his nerve, die?

Care not our Want of Drama in the end for he who is most efficient, machine-like and artificial but most human and imperfect, he who is best at transcending the imminent tragedy of the Self which we will all one day face, despite how comparatively dim and inglorious the ordeal.

In an age insulated from the exposure to true pain and everlasting tragedy such as ours, man who through instinct knows that from great emotional contrast comes both the apprehension and actualization of life’s orienting purpose, will thus unconsciously seek scenarios, conditions, people and parameters by which tragedy might be experienced with the hope that such might shepherd him in a more productive and meaningful direction, even if those conditions are of the most arbitrary, contrived and artificial nature; artificiality by which every heaven and utopia will be ultimately plagued, for through it must Immortality create the conditions by which the flat and unending monotony of an aesthetic terrain depopulated of danger, immediacy and finitude find something of relative value to align its members so as to achieve at least a semblance of collective purpose. 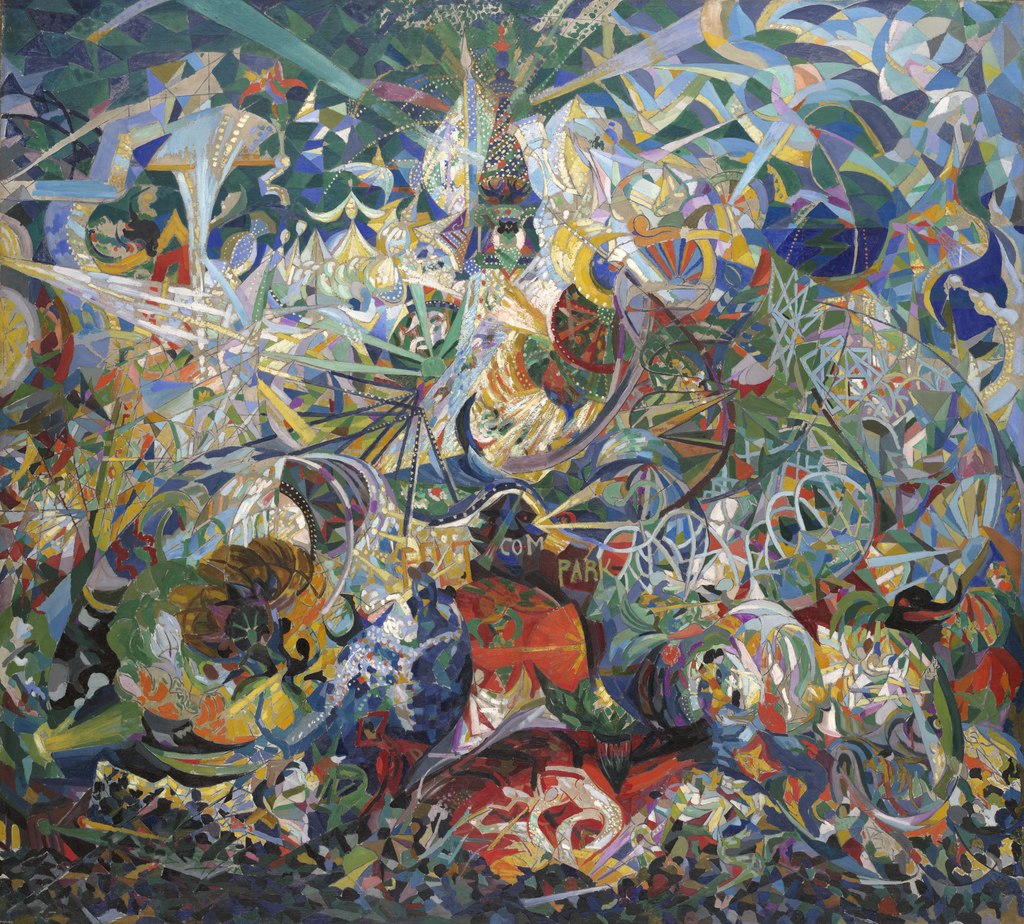