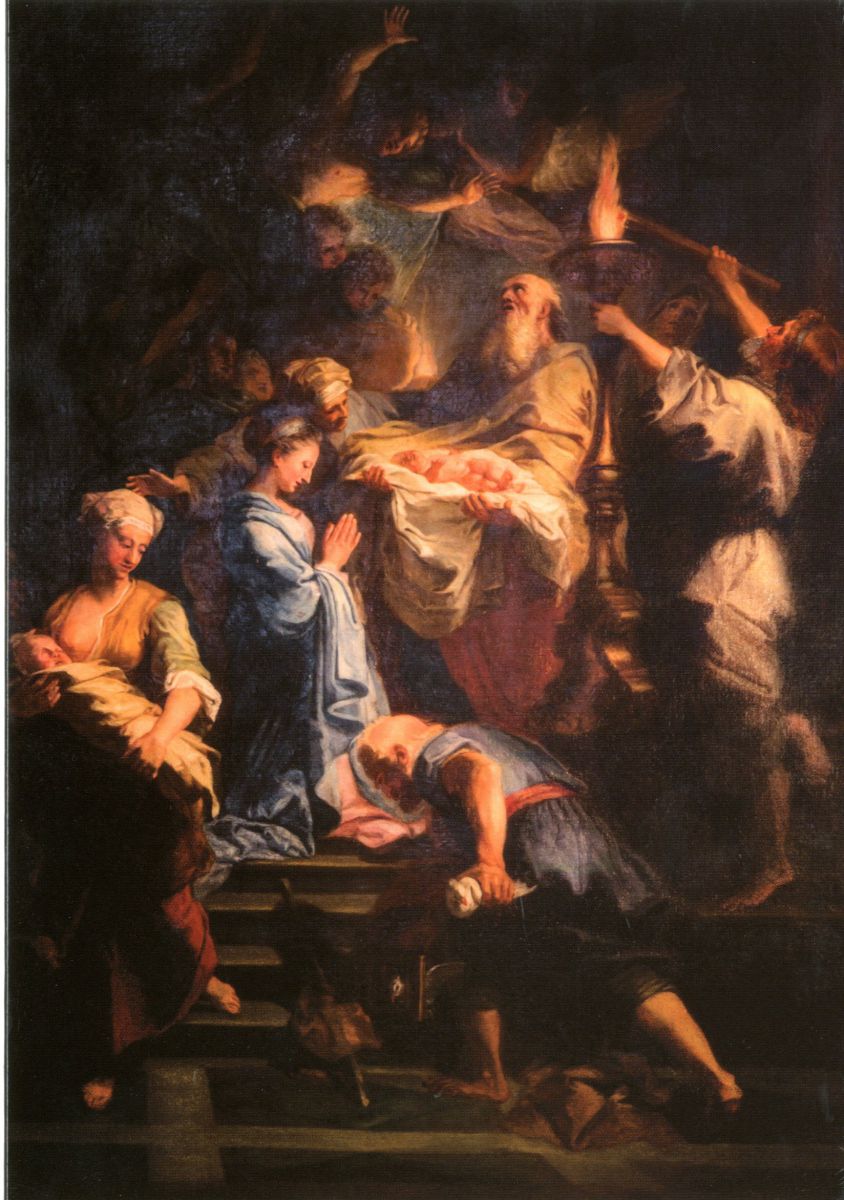 The Presentation in the Temple, Jean-Baptiste Jouvenet

The Noble Soul is chiefly marked by its unremitting sense of shame. Not, of course, the kind that, investing as all shame does the weight of various obligations and duties into an individual, is projected outwards onto the world of men with the hope that through the pity (or even disgust) of others such a one may be confirmed in and thus relieved of its unreasonable burdens, but Shame which the Noble Soul – who is himself utterly repulsed by such loathsome, self-deprecating gestures – directs ever-inwards and seeks forever thereafter to conceal by willingly (and even happily) shouldering its obligations through the imposition of certain silent disciplines, nameless responsibilities and quiet severities – all of which are oriented towards and prosecuted in service to that Transcendent source from which all Shame flows: the sense of having not earned any of the glories and inexplicable wonder of life in finite form; Discipline and Responsibility which is the Noble expression of gratitude for the bodily privilege they personally did not win and thus see themselves in debt; Debt and Servitude as the true “Noblesse Oblige”, his:

“Thanks be to God who – though I be but a sinner from womb – sent His Son to die also for me.” 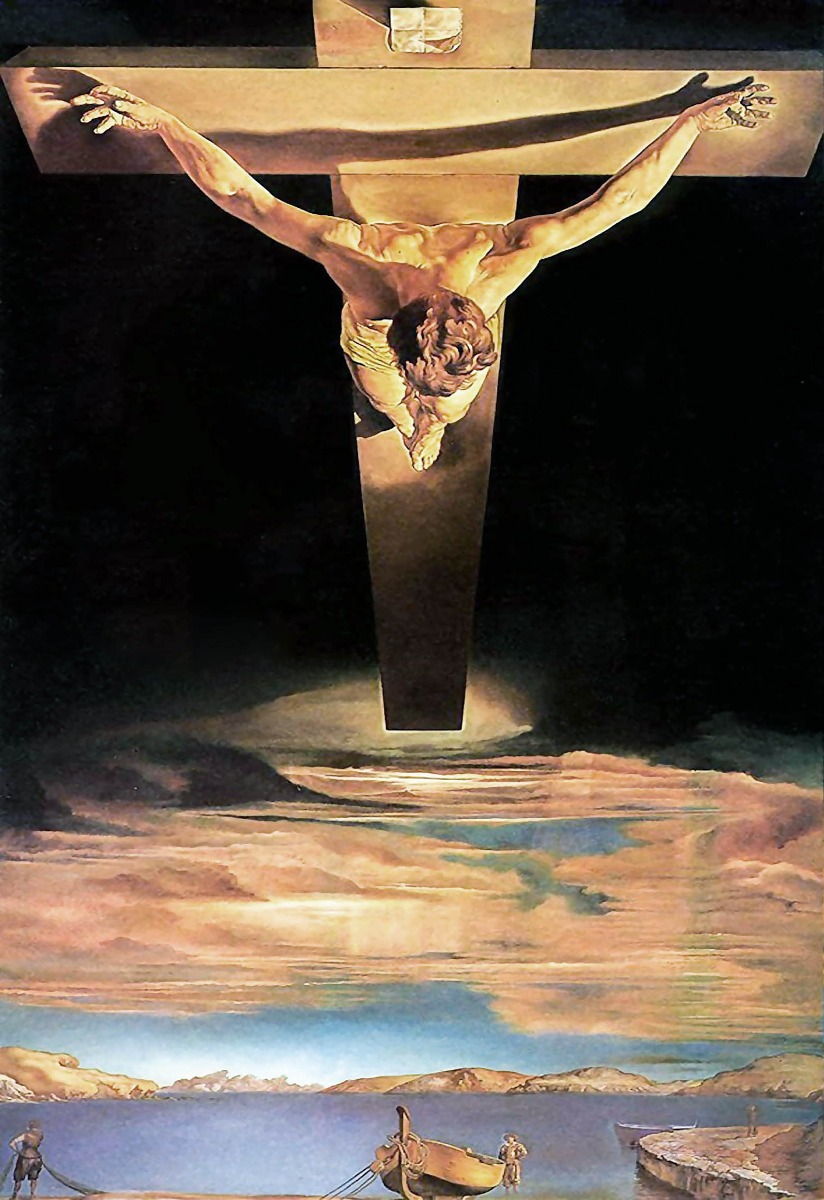 Christ of St John of the Cross, Salvador Dali

Any expression therefore that relieves a man his shame should be repelled, driven back and away as the decadent temptations of the Devil; “decadence” seen here as that which seeks to release and acquit a man his debt towards the Above and Ineffable; Decadence not “the enjoyment of the sensual fruits of life” but “the freedom from paying homage and outright sacrifice to the source of those fruits”, the highest of all worship as the willful offering of oneself upon the altar to That which – though the ram may, alas, be dowsed and sodden with many a watery pail – will always answer from the heavens with fire: that which sears, purifies, enlivens and, like many a desert scrub, forces new green to grow.

The commonness and thus unhealthiness of a man can therefore be ascertained by the degree of freedom or irresponsibility he allows himself concerning the implicit obligations that arise from the joyous experience of life in the body; commonness which considers the now-everywhere safe, preferable and pleasurable environment not the manifestation of the fruit of prior sacrifice, severity and willing servitude that his ancestors dutifully bore, nor even the happy grace of Providence, but the “natural state of things”, or worse, Heaven’s obligation to man: for what? – for simply having “endured” to this point in history? Commonness which has no history, no pride, no self-aware continuity to any previous tradition or spiritual trajectory; no memory, no debt, no parents, people, children, no reason at all to plant his feet in the world which only exists for his own ephemeral whimsy. 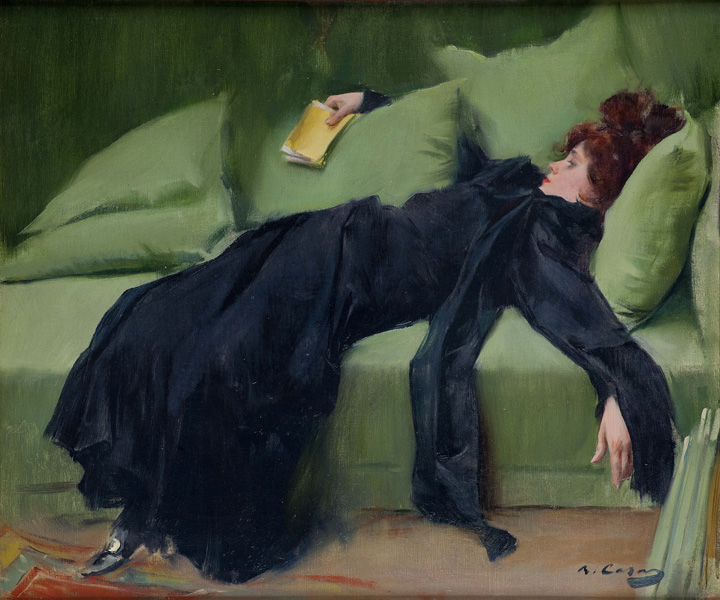