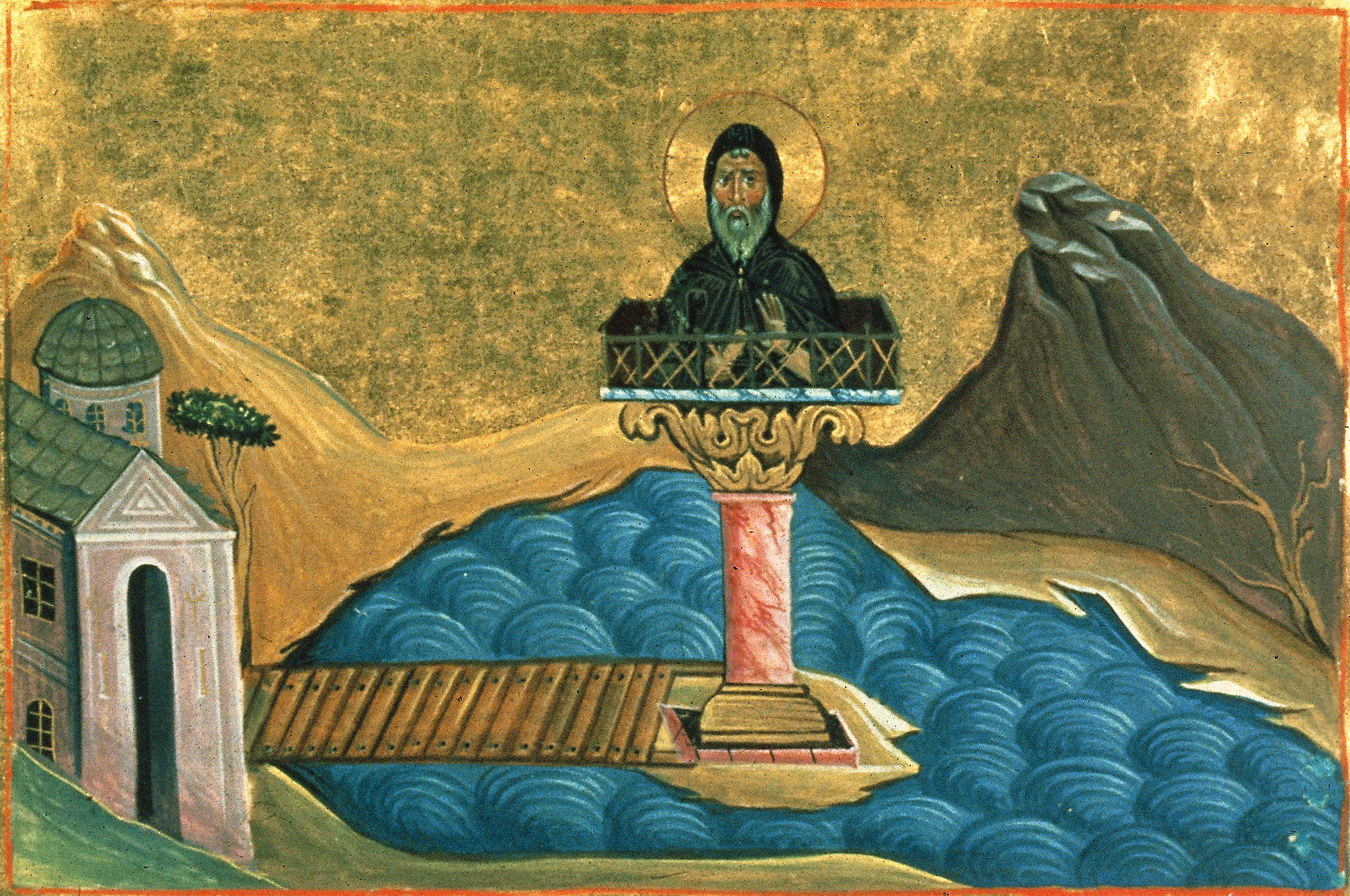 The inimitable value of actual solitude for the writer of philosophy cannot be understated, especially if such a one endeavors to capture the truest, most authentic and altogether necessary pitch and tenor of spirit his age, that Spirit whom the thinking man is responsible for bringing into uncomfortable light so as to neutralize its power firstly over himself and, if possible, the whole his thinking kind; Spirit which can in no way be accurately perceived in the presence of too much cultural noise, that which is simply a ruse, sleight of hand and easy distraction that the Power behind an age uses to conceal itself so that it may exert its unseen influence over the destiny of a dispensation however it wills; Spirit which stands continually opposed to man and by so doing taunts a people unending to a fight; the Philosopher who – like young David – is the only heart with ear to hear and naivete of faith to confront such a gargantuan Force that looms perennially over, in and between the incomprehensible expanse of human terrain, that Force which forever deludes men with the emotional immediacy of some lesser import which, if entertained “as such” by the best minds of a generation, actually fulfills the Spirit’s immaterial will to prove itself more decisive, primordial and essential than that which preceded it.

Such is why the Existentialist, insofar as he distances himself not only from the clamorous discourse of his times but even the senility of his own philosophical tradition, makes himself such a David; the Existentialist as the truest and most authentic “Philosopher” the centuries have ever known, He alone who has the power to refine and breathe life into the philosophical language which He approaches, in all truth, with much ambivalence; The Philosopher who must purge from his own practice all dead and diseased institutionalism and academic technicity, that which, incestuous, produces ever more deformed and deranged offspring with each subsequent issuance; deformities which further distance the practice of philosophy and its products of thought from those considerations most vital, lasting and essential to the race and life. Outside and beyond the sentimental decadence of the streets and sterile gibberish of the academy is the Existentialist’s language safeguarded from the moral contaminants that taint the very air of his civilization’s ongoing discourse and are indeed fouling to near irredeemability the sacred soul his race; moralism that seeks in manifold ways to trap, enclose and finally concretize the beautiful liberality of the thinker with the myopic infection that historicity does indeed inflict upon all who inhabit a finite, ephemeral body; moralism that keeps a man grounded and implicated in whatever changing whim of mass sensibility grips an age and must therefore be transcended – if not outright slayed – in one’s self in order to gain a higher, more lofty and expansive vantage so as to ascertain from whence and where the spirit of the age might blow; Spirit which – though generations may pass before the material implications of its influence emerge – always and forever precede and, in fact, father every shifting Value whose Present is but a residue and quiet reverberation of the virile tumult that was – and has always been – “before”; Tumult that the Thinking Man, as one who endeavors to soar always above, is alone responsible for inflaming.

It is thus unbecoming the Existentialist – as one such Thinker and perhaps the only authentic philosophical expression of Modernity itself – to study too much and closely the work and deeds of the literal men of the past, they who even from the grave seek to impregnate impressionable minds with the import of their times.

But the literary? The metaphorical? The mythological protagonists who arise as the Unconscious Art of a race and spiritual dispensation? These are the only suitable objects of exegetical inquiry worthy of one who has attained a towering metahistorical vantage.

That glorious symbol which enables a man to induce, continue, push, provoke, shoulder aside, extenuate and otherwise arch with outstretched spear across the unfathomable skies of literary potentiality that only a few seconds before were completely unknown and, in all truth, altogether un-there.