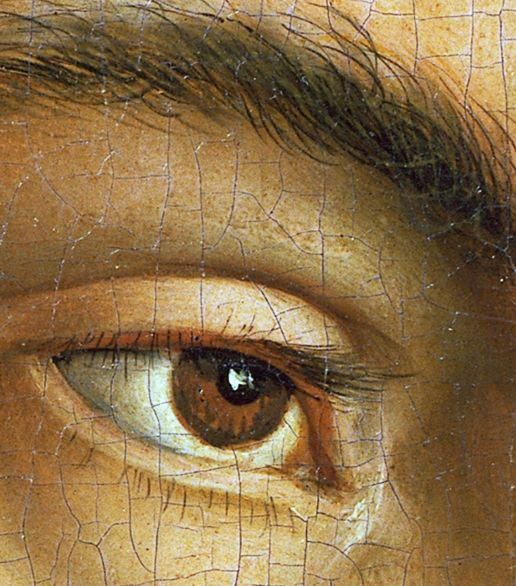 For fear that I will become too delusionally self-aware of and destructively willful toward the apparent hows and whys and ways of my work, I have chosen to truncate my every gesture toward and in the first person singular mode of expression, knowing full well that it is awareness that concretizes – as only self-consciousness can – self-misappropriation and self-misconception into the dead stone of a lifeless page; such misappropriation that will eventually be seized upon by every undiscerning reader who may ever peruse this strange and elusive text, those who will no doubt abuse and misuse the unconscious spirit of my obscure intent which would be completely disfigured the moment I was to ever grasp who “I” truly was and might possibly “be”, nevermind my enduring neglect and denial of whatever that is.

Before the Great Unknowable “I” fully realized that He was, is, and will forever be, “man”, from a psychological, mental, emotional, conceptual, material, biological, social as well as in every other conceivable sense, “inhabited” a “world of words” that, to us, would in no way appear to be words and thus a “world” at all; theirs which would, to modern sensibilities, seem a disintegrated incongruity of complete and utter nonsense, chaos, and even darkness, lacking – as only “pure” objectivity can – the teleological unification that is only made possible by the self-seeking Subject whose highest responsibility to himself and, by extension, to nature is to stabilize, through the suppression and reduction of the unmitigated potentiality of the phenomenological domain, the untenability of unrestrained and unbounded objectivity so as to be empowered to construct something upon which he might stand and move to think and do anything at all, nevermind how incomplete such a construction might be.