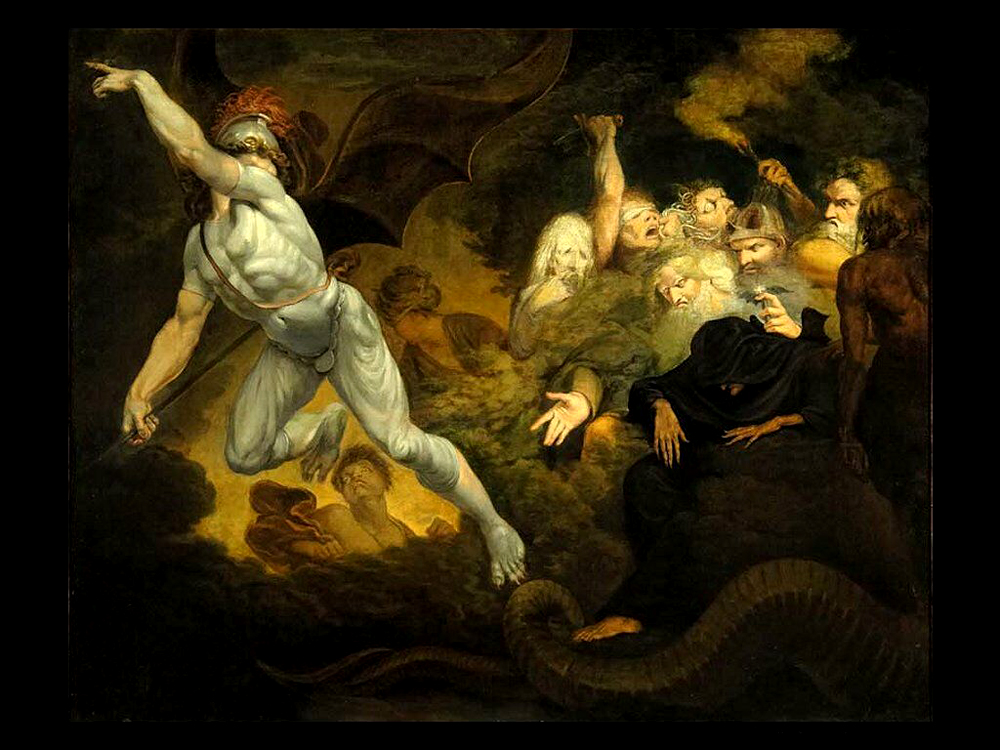 God failed precisely because man equivocated Him with love. For countless are the expressions more ancient, durable and binding than Love; Love which can only be fully expressed to its own mirror image, all so that it may be reciprocated in kind so as to avoid that meddlesome struggle for order of rank, an impossibility insofar as Love remains an emotion accentuated by man’s subjective body, differing in power and intensity from one body to the next.

Without “exactness” love has no other choice but to jockey, as all affects, for emotional dominance with the object of its feelings, the same as the object does to the subject in return; dominance always communicated by acts that imply “I love you more”, which naturally assumes “you love me less”, or else: “I am better” and “you, worse”. 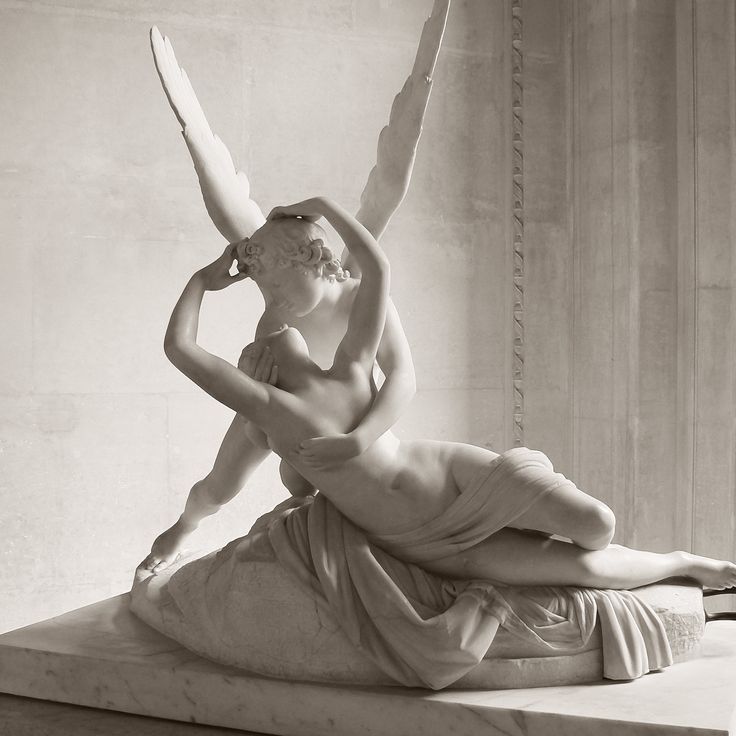 Perhaps if God was made synonymous with more severe, subtle and yet endurable fidelities, ones not so dependent on the ever-capricious body of man – expressions such as duty, honor, pride – He might still be with us today in the old stature He once enjoyed.

A man’s spirit cannot rise above his musical preference. Truly, all we can know of our fellows can be divined through the careful study of his euphonious predilection.

Even the timestamp of his soul, the mark of the particular epoch that serves as flowerbed to his ideals and Eden to his moral paradigm, can be ascertained by whatever artistic period epitomizes the fullest expression of the best his musical taste.

Though an indispensable instrument for the creation of art, serving as it does an emotive backdrop to the aesthetic environment in which a man works, one should nevertheless be mindful of the degree to which he allows his thinking and its products to be unduly influenced by what he hears; thoughts which naturally spring from emotion, and emotion from senses, man’s ear the most sensitive of his faculties, provoking in him the wildest reactions to the slightest break in audible continuity of his surroundings: the crying of a baby, for instance, the growling of a dog, the screeching of tires upon pavement which never fails to send a man ducking and fleeing for cover. 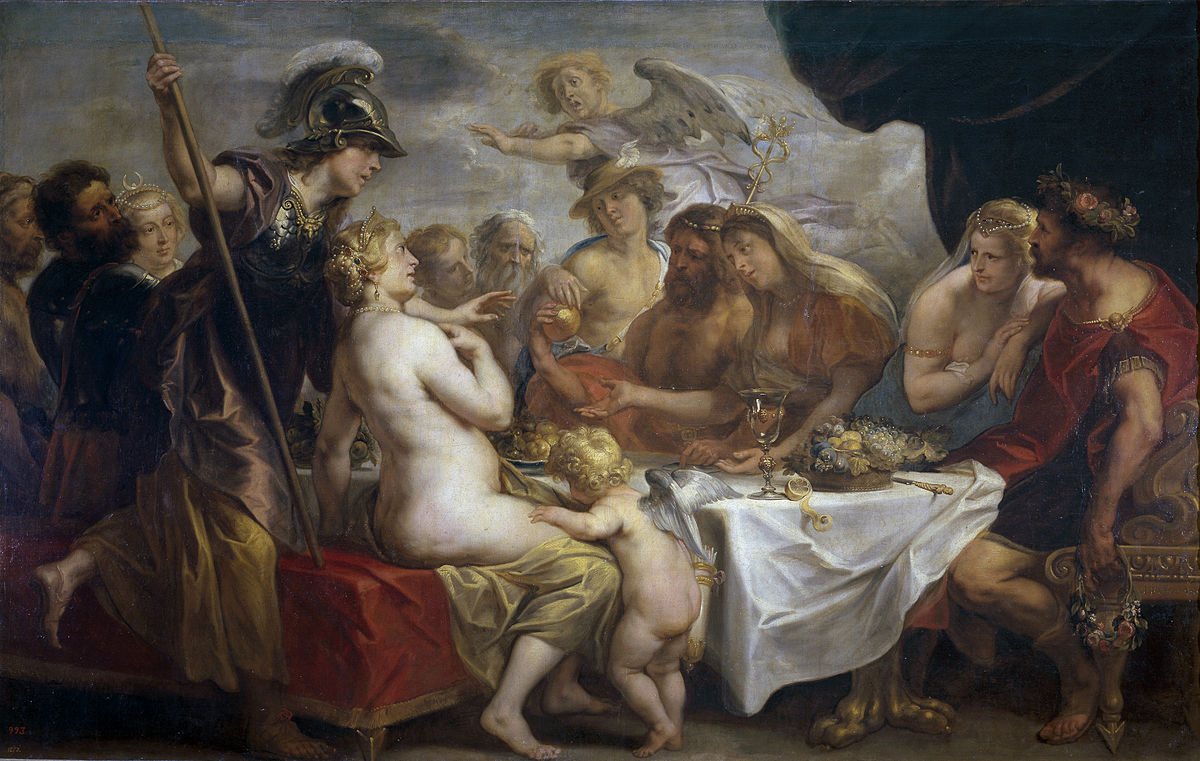 In truth, it takes a seasoned aesthetic to resist the emotional fabrications one might innocently articulate by way of mimicking the melody of his music, fabrications as nuanced and unassuming as they are arbitrary, poisonous, and potentially deleterious to the actual expression striving to be known through whatever mood dominates the artist on any particular day .

What is speculative – in business, philosophy, thought or otherwise – but the willful acting-upon of certain recently discovered instincts whose overall intent has yet to develop a coherent direction, one that can be trusted with the investment of a man’s attention, energy and the reputation of his good name?

The degree to which our initial ignorance concerning the friendliness or hostility of an instinct, the former whose investment would raise the general water-level of the organism, the latter which exists only at the expense of the organism, is precisely the element that makes our involvement with such nascent things dangerous, volatile but also potentially lucrative, even life-changingly so. How lucrative, of course, depends on the amount of emotional (and reputational) energy an individual has to invest, as well as the particular stage of the instinct’s development when one chooses to make a move: the earliest, most immature and trivial stage, of course, providing the greatest “rate of return”, but one that exposes a man to the most egregious error; an alliance which can either make one rich with honor or shamed as an irredeemable fool: how could he carry on with that little starlet, not even a woman yet and he a grown man – he should’ve known better, that pitiful oaf, what was he thinking? 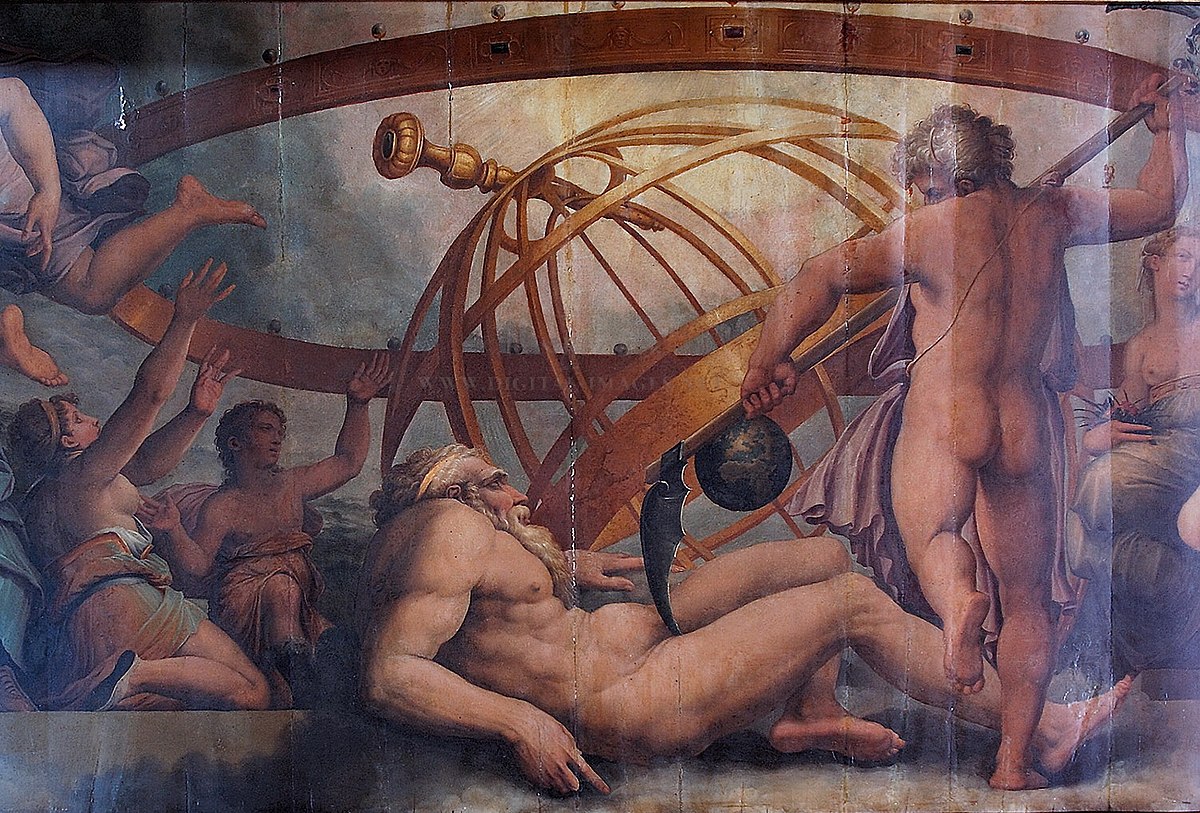 The smallest, simplest, most basic unit of Life is the expression of two individual subjects who “think”, “act”, or else “will” as individual subjects; they who strive to know themselves “subjectively” as it were, by and through the objectification(s) of that which they are not.

In and of themselves, these subjects contain no actual(-izing) value whatsoever, and will forever remain a worthless impossibility as long as they indefinitely persist in a state of suspended “willlessness”. For only through will is a subject brought to life: life which, from a purely “utilitarian” perspective, is the act of differentiating one thing from another. The degree to which an organism consistently practices and is thus made aware of itself by and through its objectifications determines that organism’s overall order of rank in the hierarchy of nature – the creature “man”, as the most subjectively self-aware, holding the preeminent position, at least for now.

In much the same way can man be ordered among his fellows according to the degree in which he seeks to make himself known to himself as source and substance of his own life, to the exclusion of all else (and others).

The currency that “embodies”, “contains”, or “facilitates” the spirit of these objectifying acts can be reckoned as a kind of kinetic “energy”, a force that, as is always the case with opposites, repels as much as it attracts and by so doing forms the invisible bond that holds the cosmos together while it also expands. So potent and ever-present is this energy that it immediately arises the moment the subject’s will begins to move against its neighbor, which is to say, at all. The more willful the will to make itself known to itself, the more energy is required and thus produced. For at the most primordial level of life are the cause-and-effect strictures of Time so insignificant as to render “require” indistinguishable from “produce”, insofar as Time’s awareness occurs only in man and that at a much later and more developed state. Before the will can move – before it even “conceives” of moving at all – the energy it demands is already at its immediate disposal in endless supply. One might call this supply-demand paradigm “power”.

Original Sin and Banishment From the Garden of Eden, by Michelangelo

Taking a step back, the more an organism such as man “objectifies” and endeavors to express and continually accentuate himself as a subjective individual, the commensurate level of power he rises; a level which thereafter serves as platform for even higher and more complex expressions of subjectivity, as long as the individual keeps striving in that general vein, of course, no small task. Any notion of power that ignores the subjective perspective is essentially an “external” understanding: one that mistakes the superfluous objects, or else “products”, of the movements of will as the true expression of power instead of the source of power itself: the individual man who is becoming more and more his own subject, who is affirming life, and it more abundantly.

The obvious challenge at this junction for he who desires to keep moving upward is to withhold, as much as possible, one’s moral valuation concerning the nature and effects of this power, morality which never fails to kill any and all progress utterly dead in its proverbial tracks. For the corporeal perception of “increase” does indeed feel good when it can be expressed and received as healthy expression in the body and mind; expression that is always realized through the awareness of where one stands in order of rank among his fellows, awareness of how far he has come, and how many more miles left to go. This “powerful” self-knowledge, however, does not come without a price: namely, that with every increase in subjective awareness – of spiritual rank as it were – one is forced to sacrifice again and again his ability to commune with the “less subjective” reiterations of his own past: that which is not limited to himself alone but the people, places, objects and ideas that may have once co-existed peacefully within him, but can no longer.

The higher one arcs, the more he has to learn to deal with his own uncertain emotional islandhood, cut-off from any real communication not only with the outside world but the spiritual world of God above – His repeated sacrifice the gravest price one must pay to grow in subjective power, sacrifice which is the ability to commune with Him and others in Him with a clear yet unhindered conscience. 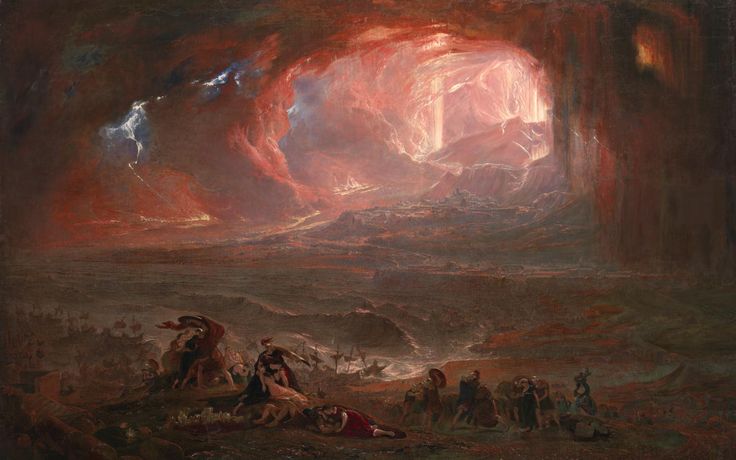