The Triumph of Christianity Over Paganism, Gustave Doré

Man is most religious towards those things he rarely thinks about but all the time everywhere irreflectively does.

Social and, as it were, “civilizational” stability, predictability and coherence (at least in material, biological, legislative and infrastructural terms), insofar as such fortuitous conditions grant the inhabitants of those diminishingly rare epochs unimaginable degrees of physical, sensual, and by it, “spiritual” comfort, force upon the nature of the experience had in such times a superabundance of quantitative excess at the expense of qualitative exceptionality; ages of severity and physical brutality that, by limiting both the accessibility to and diversity of sensual experience ensures that, in those rare moments when something of phenomenological rarity does come to presence, meaning and beauty is heightened and intensified many times over: single instances that – because men of the not-so-distant past had no other choice – could satisfy an entire lifetime of spiritual want; those same experiences which are happened upon today with such daily regularity that they have forced man – whose sole cosmological role is to imbue and bestow meaning and purpose upon and into life itself – to search for significance in ever more ridiculous, grotesque, profane and inauthentic forms whose sheer breadth of effortless availability amnesiates him to life’s most terrible truth: that only through the emotive contrast evoked by a “tragic understanding” is life best vested with the mystical power to justify its continued embrace.

The “religious” or, better said, “essential” expression of man is, of course, dependent upon whatever loftiest, furthest-reaching and most implicative literary elements found and thus ground the mythological narrative of a people; that ground which serves as the linguistic point of reference by which a man might firmly stand so as to orient the immaterial longings of his soul towards the starry heights so that he might launch his heart perpetually thereafter without risk of the soil giving way beneath his feet.

This narrative, though far from “true” in an “objectively eternal” sense, is not primarily intended (as many assume) to supply man with an afterlife absolution, but an in-life means to live it most emphatically, immediate, authentically and essential, that by which all life strives but so rarely endures until its end.

The narrative elements of a mythology, according to the degree it mimics or represents the most immediate, distinct and essential epitomizations of the dispensation that it finds itself, decide the length of years such a mythology will dominate or else hold metaphysical sway over the greatest aspirations and profoundest expressions of a people; the tragedy for both the story and its tellers which lies in the fact that the more a people actualize their own highest aspirations, the faster and more pronounced the metaphysical epitomizations of an age “revolutionize”, “evolve” and subsequently reveal the irreflective “truths” of a people as insufficient means of expressing what yet remains highest and hardest; evolutions that summon a new metaphysical sway into being and with it a different set essential conditions, possibilities, limitations and realities over a people, their homeland and linguistic potentiality; potentiality which, at least for a time, is met with unheralded enthusiasm by the geniuses of a race and are thus often welcomed by such at whatever the civilizational cost, those same geniuses who are also first to recognize, the older a dispensation grows, just how unspeakably destructive that metaphysical revolution truly was: the force of aesthetic potentiality itself which not only disintegrates the inept narrative elements of the changing present but eventually undermines the objective validity of all narratives for any time; narratives by which the vast bulk of man throughout thinking history have been utterly dependent for life’s ongoing justification.

For man cannot endure nor essentially “be” without the various delusions he has for untold millennia devised, developed and passed from generation to generation; delusions which separate him from the impossible reality of Being “as such”; reality which, in no uncertain terms, inevitably manifests as the inert, unthinking, will-less, lifeless, meaninglessness of Nihilism, that which, as the only eternal “truth” that finite man can subjectively intuit, cannot be moved or changed, argued away, blunted or rejected in any form but only retreated from with the hope that the sting of its bite may be momentarily eluded or partially assuaged. 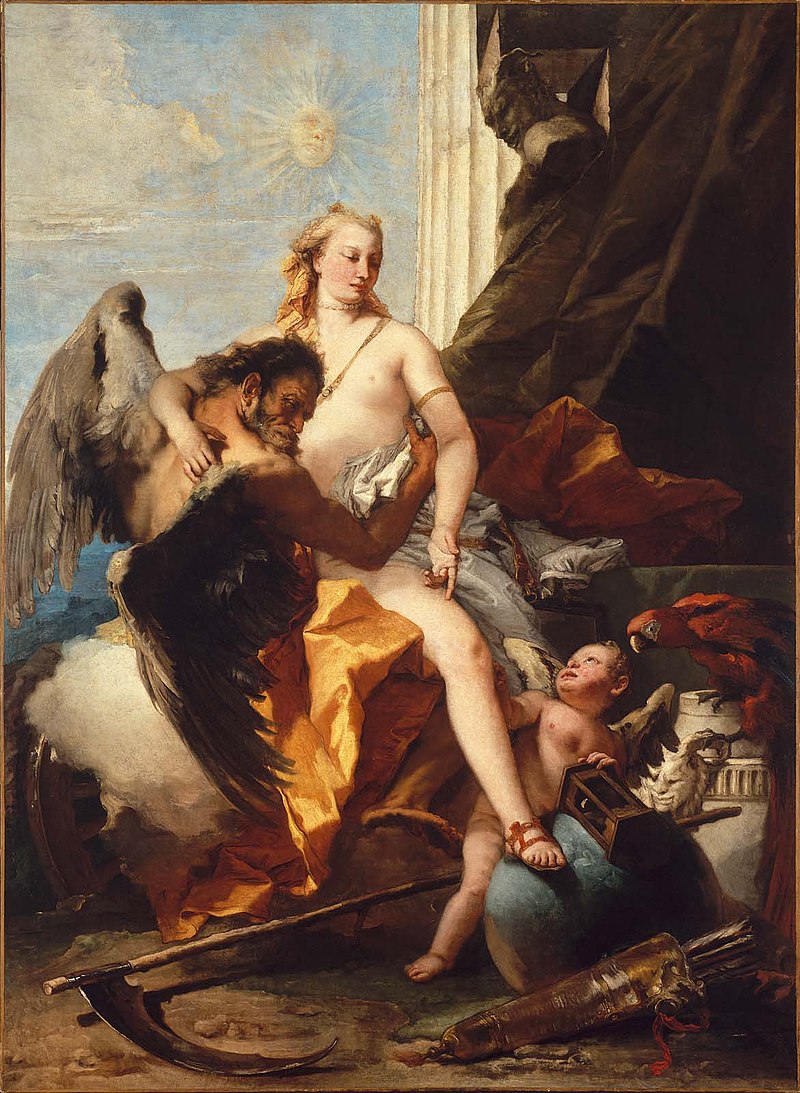 So-called “high” intellect or prodigious mental ability, insofar as both are considered inherent capacities to absorb comparatively large and often disparate volumes of epistemic input that subsequently empower such ones to recognize certain relationships that manifest within such data based upon the patterns divined from statistical probability, benefits the aesthetic very little with regards to the creation of his work and can thus often be seen as a hindrance the higher and more creative the aesthetic desires to elevate himself; the aesthetic that requires for the continued genius of his work the aid of various psychological compulsions more uncertain and indeterminate than gross mental ability; compulsions which benevolently erect on his behalf certain existential conditions which demand he actualize so that he might creatively overcome the mechanisms that gave rise to the compulsions, or else be subsumed by the emotional pain that such challenges continually inflict upon a man so that he might adapt and enduringly grow therefrom.

These compulsions, not granted by fortune of birth (as intellect), are the immaterial outcomes which “find” certain souls whenever the proper existential conditions prove most favorable for their flowering, and do indeed seem to visit the greatest geniuses as if from an “outside” or “other” world: “otherworldliness” which renders the Aesthetic (for lack of better word) the most “spiritual” that the race of man has ever hitherto produced. 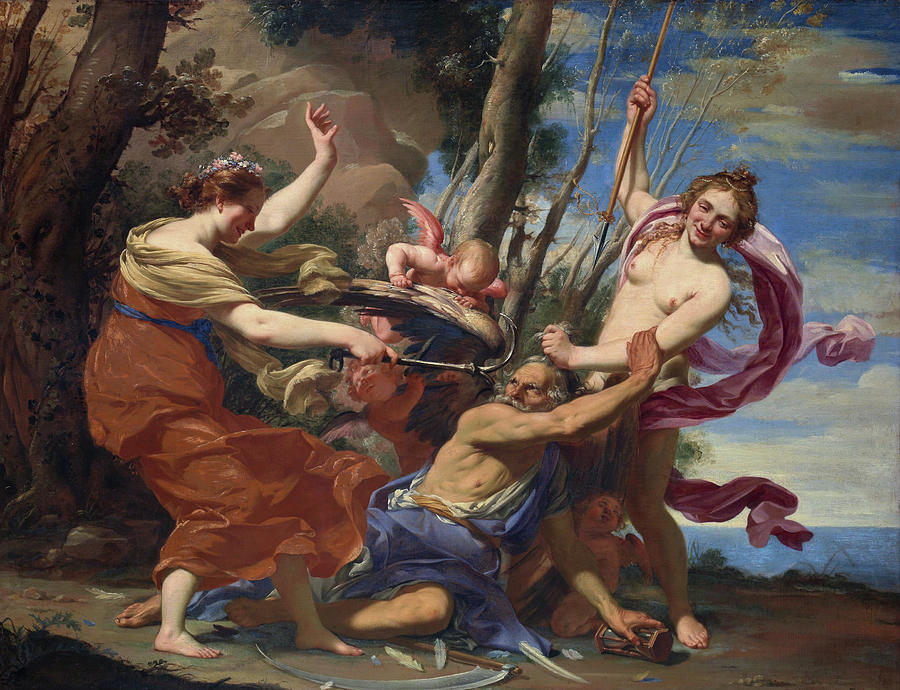 Western Man has long differed from the rest of the world’s people in that none of his kind (except maybe the mad stray monarch) has ever conscientiously equated themselves with and to an actual living god, nor has he long suffered such obscene declarations made by those of his kind and caste.

Even the best men our race who, by denying his own apotheosis, honored through that denial the potentiality of the race of man at large by leaving open the infinite possible dignity of each individual soul; denial that actually invited Western Civilization and its heroes to surpass even the Heavens themselves (to say nothing of its gods), if only in a single brilliant flash; that flash which is, again, a credit to the worthiness of all: Alexander the Macedonian who stands as the rare historical exception that nevertheless proved the rule of the Greeks in that, despite how fully he embodied the archetypal hero of myth, was eventually revolted by his soldiers and rejected by his generals when they could no longer stomach the awful stench that accompanies the honorific gestures and petty airs emitted by the Eastern Potentate he seemed so eager to ape; the essence of the East that has long proclaimed through both the brilliant efficiency of the bureaucratic machine and the perfected, detached wisdom of the sage that enduring Godhood is not only possible in life but could also be inherited, that essence which has in fact severely hindered and if not perpetually enchained the imaginations of the people of rising sun to the bounds of its own symbolic delineations.

To say it more plainly: the spirit of the West is the accentuation of the everlasting glory of Man The Individual, that spirit which, by rejecting every perennial claim to its own inborn divinity, actually provokes the rest of humanity to surpass all notions of divinity, despite how costly and intermittent such surpassing proves to the continuity of anyone who attempts it.

Fathers are to sacrifice for their sons, and their sons to accept that sacrifice by carrying it out.

Such is the sole enduring truth of life that time itself has yet to enduringly overthrow, cast down or alter in the slightest degree. 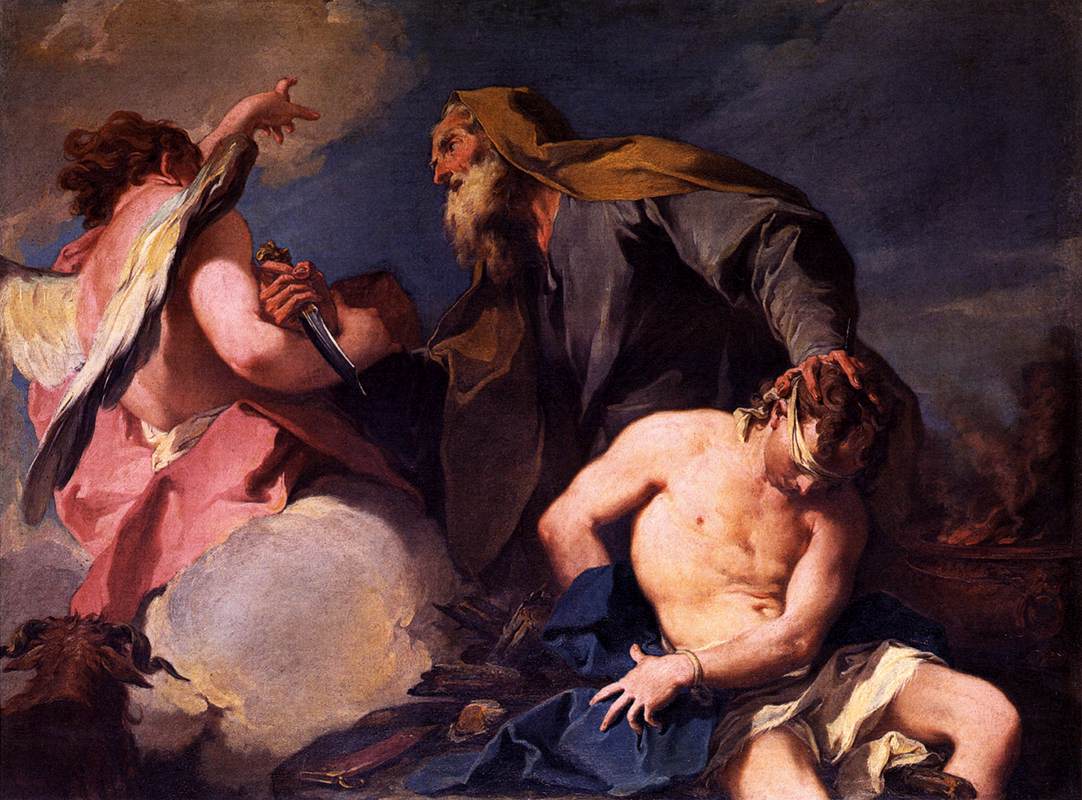