The state, said plainly, is a macrocosm of the individual man as microcosm.

It is thus impossible for one to truly understand the potentialities and limitations, lo, even the delicate fineries of his own soul without the presence of and active involvement in the lives of others who, more than anything, enable a man to chart, by way of emotional triangulation, the celestial map of his own stars; men of the same state who, from a certain vantage, can be likened to the embodied representations of the individual members that compose, innumerably, a single human being: from the most “preeminent”, which is to say, most ruthlessly self-aware and hyper-developed of members, down to the least, smallest, most immature, unaware, inconsequential and ambiguous.

As to the manner in which a man may spiritually organize himself, one has only to look to the varied examples of statecraft set forth by history, whether monarchy or tyranny, oligarchy, aristocracy, theocracy, democracy or anarchy – the first five that structure themselves in a more or less hierarchical fashion, the latter two that disintegrate towards no structure at all; the first typified by a unifying order at the expense of individual liberty, the last by pluralistic freedom at the expense of enduring and sufficient coherence, existential stability and transcendent potency for any one of its citizens or inhabitants.

By studying the history of political organizations can we also divine those conditions that may contribute to the glorious rise and unavoidable fall of whatever chosen government a man’s soul: hierarchies that, by integrating themselves so decisively, in time give too much power and authority to an increasingly diminished share of its most distinguished members, the powerful who in short order succumb to the obese temptations of decadence that always accompany the unchecked freedom and license afforded by unearned privilege; that decadence which soon causes the pinnacle of society to become too unwieldy and immense for its lower stratas to sufficiently uphold; democracies on the other hand which, because they are, in every case, conceived in decadence, enshrine from the start a certain sensual tolerance that is almost immediately codified into the moral law of land, causing it to fall easy victim to whatever nefarious element that can emotionally manipulate and thereafter prey upon a people through the endless persuasion of simplistic sentimentality, manipulators who soon become tyrants themselves and thus force upon the formless “rule of the masses” the tyrannical shape of triangle that so litters the canons of recorded history.

The more self-aware, self-possessed, honest or in this case “self-malicious” a man concerning his own strengths, weaknesses, propensities and limitations, the greater his “spiritual power” in relation to his brethren: true spirituality that is, unfortunately, so difficult to apprehend or translate into practical terms that it often goes perpetually unfelt and unrealized beyond the powerful man himself, he whose sole reward is the aesthetic insights that might be procured through the continual actualization of his own subjective experiences; actualization which grants the spiritual man a certain semblance of mental fulfillment and emotional independence, despite how fleeting, delicate and often alienating such insights in every case prove. 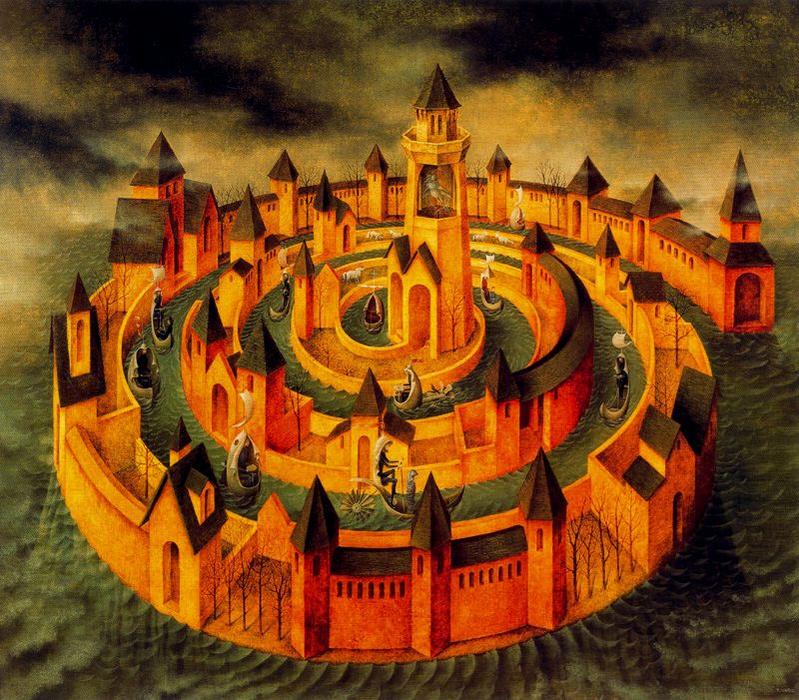 And if this is true of society, so too the relations of the inner members an individual man: the more glib, meek, quiet, unassuming, unaware, subservient and dependent a particular member, the more worthless, expendable and interchangeable its purpose and overall value to the whole: the “atom” which, insofar as it is reckoned the smallest, least definitive, most monistic and nebulous in and of human system – considered simply a “building block” of life without decisive or willful function – exists for no other reason but to serve as malleable clay for the will and purpose of he and that which ranks higher in honest self-awareness.

In this view then can the state be said to have a microscopic effect upon a man’s understanding of his own internal nature: the larger and more complex the political body that one finds himself, the more intricate, focused and detailed the insights that maybe attained by its comprehensive study.

Tribal societies, by way of counterexample, provide but a relatively broad, general and, as it were, “superficial” view of the science of human nature compared to the increasingly specialized, refined and exhaustive insights which may be gained through the contemplation of so-called “advanced” industrial economies, those which magnify the tribal perspective by many orders of magnitude and complexity.

This is not to say, however, that analysis of the savage in his jungle canopy or savannahed grassland is of no profit to the student of nature. On the contrary, such a broad and lofty vantage that the brute affords serves to balance, temper and provide the form into which more delicate, acute and sophisticated apprehensions may be projected, grafted and sewn so that a more holistic appraisal of man may be made.

Man in isolation – be it of the physical, emotional, psychological or social type – can never know himself “as such”, which is to say, at all: the “knowledge of anything” that requires as grounds for its own existence the active synthesis that inevitably arises from the contrast of two or more opposing states and modes of being: man which has no point of reference whatsoever but for the reality of other men.

To continually prosecute one’s means with only the vaguest and most flexible ends in mind.

Subjective power and authority, the kind earned through the dangerous and difficult work of continual self-actualization, a process that imbues one with increasingly lofty and precious degrees of self-awareness, is precisely that which a man must surrender in order to reach beyond what can ever at all be said or felt; self-awareness which invests one with the power to climb but not surmount, strive but not triumph, do but not be. 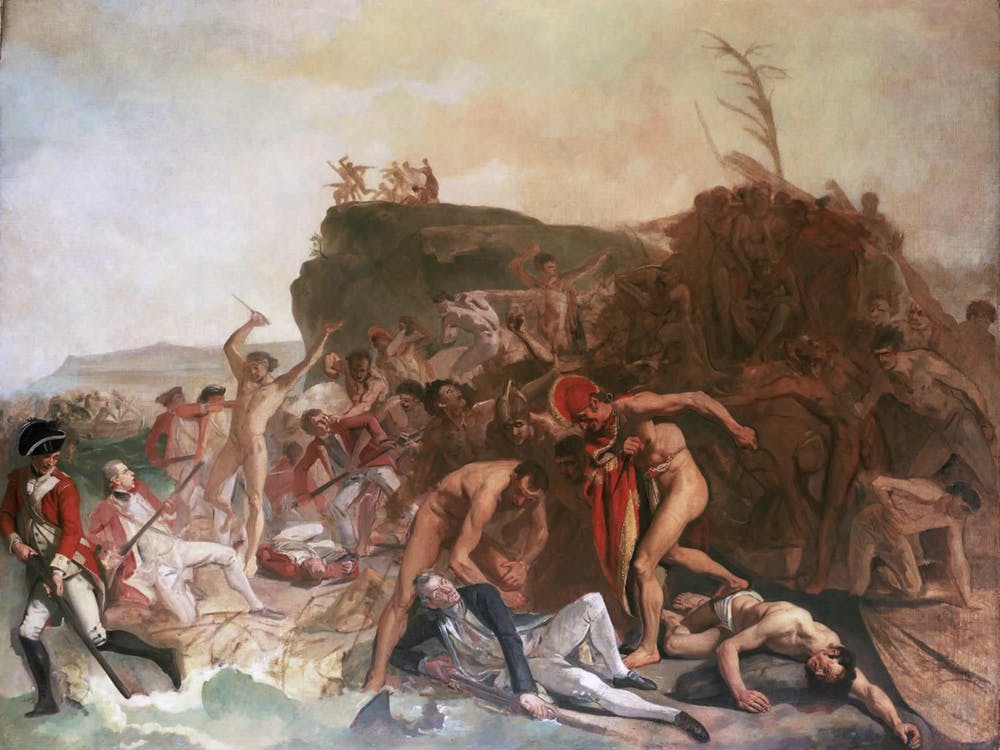