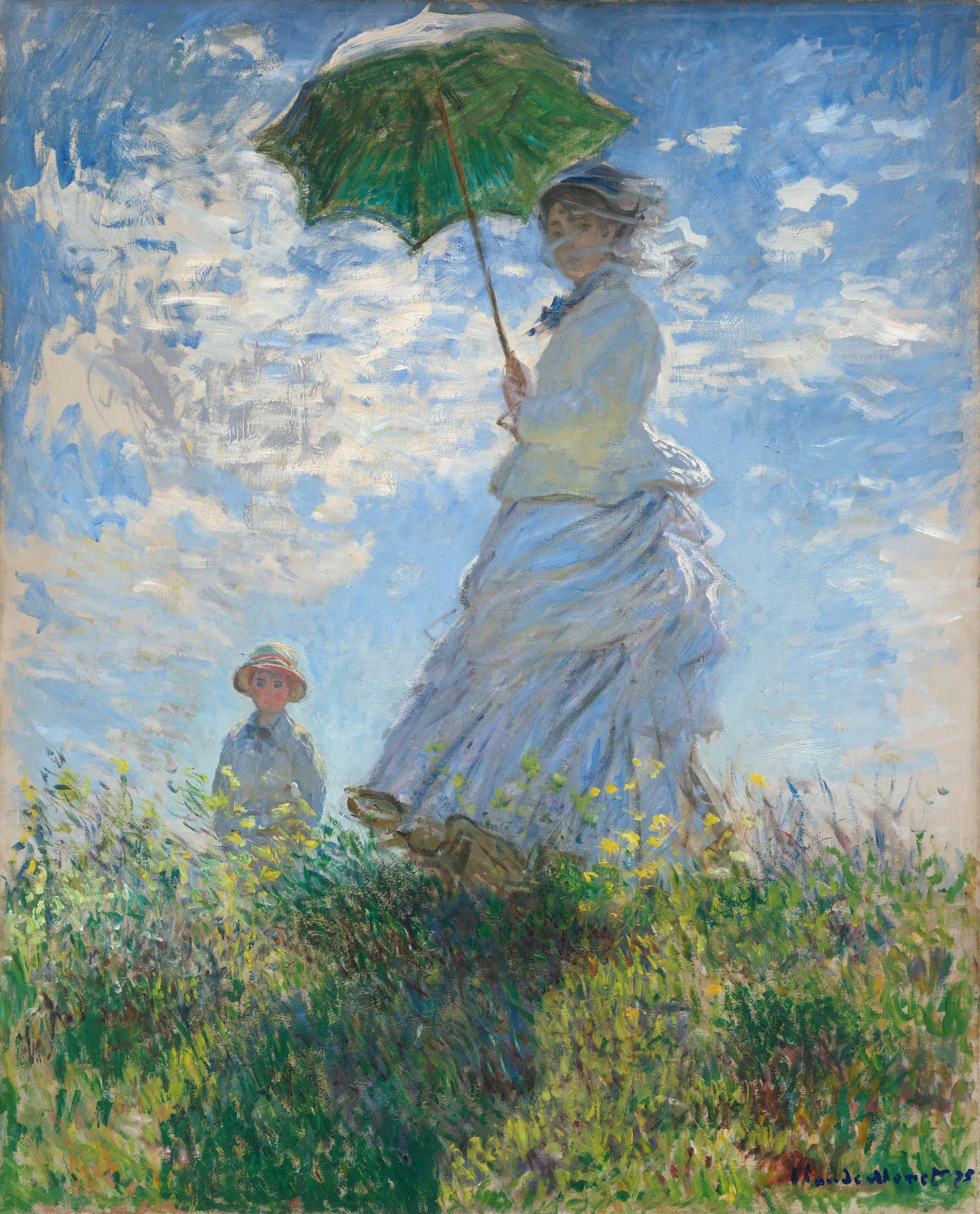 Woman with a Parasol, Claude Monet

As has been stated since the beginning, “style,” which is to say, the evocative means of communicating aesthetic sentiments – insofar as it pertains to the authentication and elucidation of “truth” – is and has always been more fundamental than the content, substance, and finished products that result from one’s style; the artist’s method and means, when paired in a way that evokes the most nuanced, subtle, and sophisticated of all possible emotions, which not only transfigure the “stylist” into an Artist but also transfix the potential beneficiary of that Artist’s Style into the necessary Receptacle so that through the ontological dependence established by their new-found relationship, the union of the Artist and Receptacle might become the vehicle by which “Truth” is implicitly communicated to the world of explicit objects and things.

Authority, which shall be herein equated with authenticity, is most powerfully expressed by the enduring demonstration of human sacrifice, whether of one’s time, gifts, money, possessions, or one’s literal life and vitality; the greater, more beautiful, and potentially “timeless” that such a sacrifice appears in comparison to others as that element which not only denotes the “price” of one’s work, but also dictates the value and existential significance of the products that such a one might produce from such a place of authority.