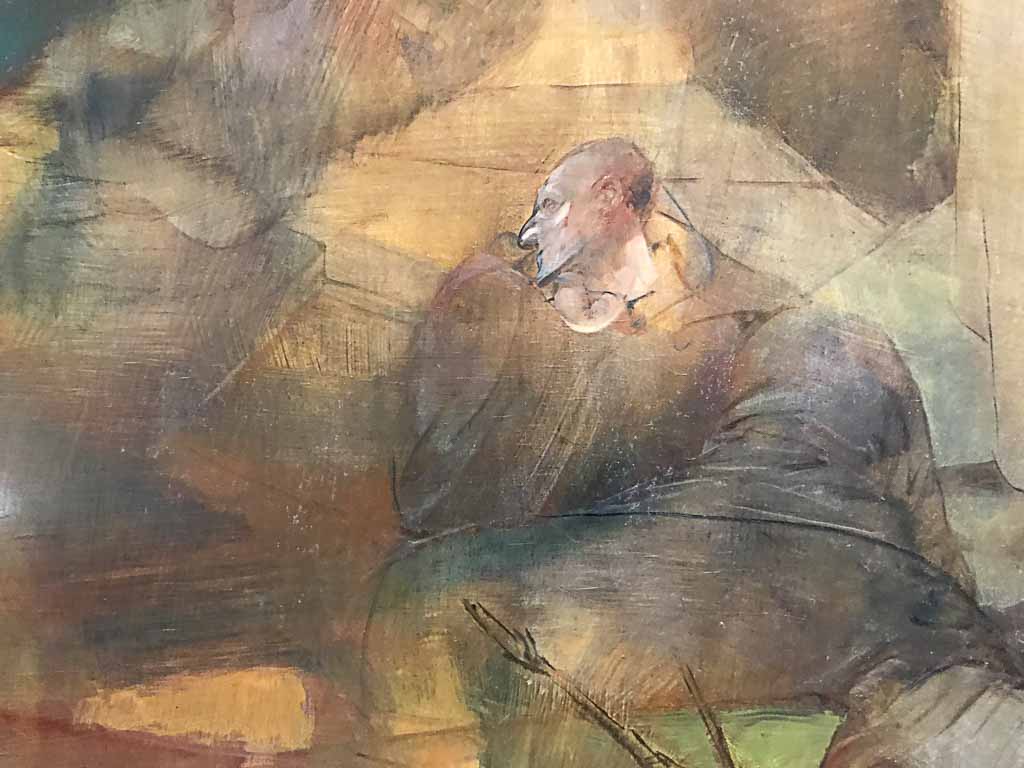 The teaching of others forces even the most moralistic and simplest of souls to become increasingly self-aware and by it, “more powerful” and willful, especially if such material is principally drawn from one’s own “personal” experience.

Indeed, experience does not and, moreover, cannot become “personal”, “meaningful” or in this case “useful” with regards to enabling a man to distinguish himself from the masses (so that he might increase his relative power) without it first developing a certain awareness of itself; awareness which is the manifestation of the Subject’s own “will to become” something more beautiful and perhaps extraordinary, noble, unique and as a result, existentially self-sufficient: the higher the awareness, the greater the power but also weightier the burden of the alienating responsibilities that subjectivity necessarily imposes upon the individual who chooses to express it; that power which can only “truly”, or else “authentically”, grow stronger by way of the willful embrace of heavier, more isolating, ineffable but also glorious loads of sensual cargo that can never fully be understood by the world outside the Subject itself; “the world” which, as It’s own distinct subject (however dumbly unaware), can only, as all such subjects, “objectify”; objectification which, if at any time accepted as “true” by the object, lessens its ability to know itself for itself and to itself and self alone; self-knowledge which is indeed utterly worthless to the world, the same as actual, authentic, subjective, “spiritual” power is likewise worthless with regards to the achievement of any material goal, save only the accumulation of more spirit and immaterial.

Any relinquishment, any outflow, surrender, loss or attempt to exercise that spiritual power over others, while indeed an effective means to produce a host of worldly ends, only weakens the subject’s ability to intimately understand its own subjective self: “power over others” which is little more than the perturbations of self-insufficiency, emotional dependency and spiritual impotence.

Weak and impotent then are the vast inhabitants of the world, they who can only know themselves in the validating mirror of their peers.

What are mental distractions but a man’s unconscious want of some sensual impetus that might supply him with the emotional material by which he may be empowered to attribute meaning, significance and purpose to at least some lonely monument in the otherwise vast and unknowable monotony of his life with the hope that it may provide him a point of existential reference by which to orient his existential narrative so that he may thus begin to evolve in a coherent or otherwise “productive” direction. 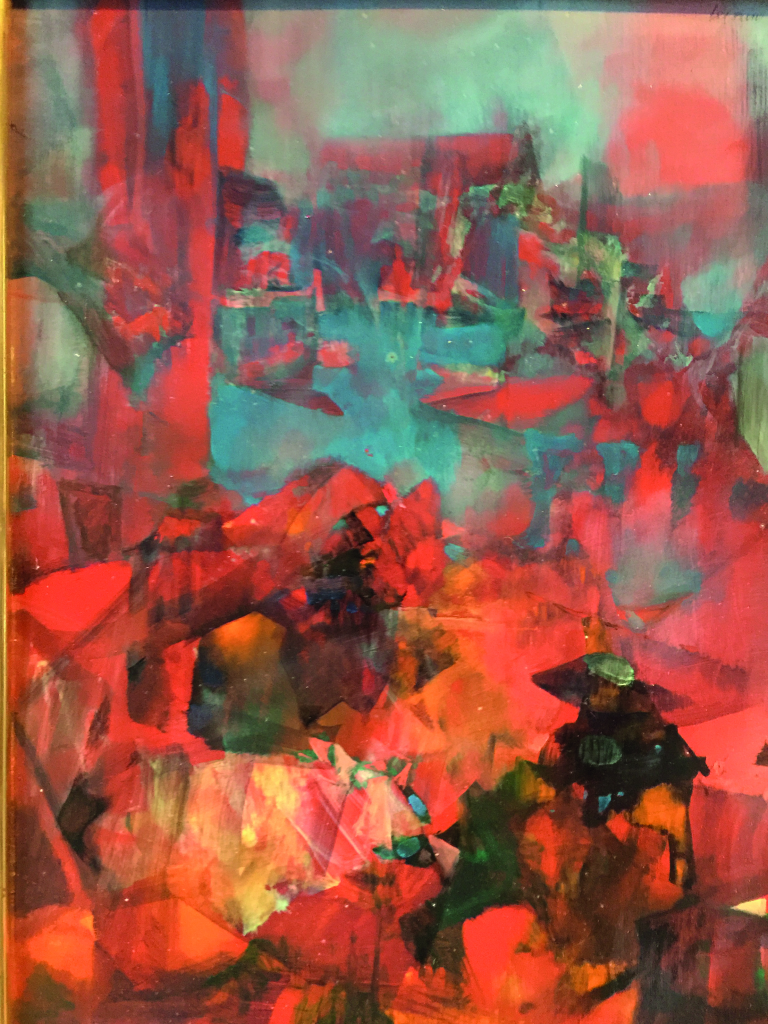 Without question has that old, unwavering faith in the ever-present reality of the objective, i.e. ideal, i.e. suprasensual domain that in times past united all men under a common leader and lord been undermined and trivialized if not outright abolished completely; that faith which was the very structure and edifice of the kingdom of heaven and later the epistemological basis by which the sciences would have never been able to develop without; the sciences too that will soon go the way of God and His unseen Empire the longer the Subjective Age we now inhabit continues to develop and mature unabated, our age which will stop at nothing until a single man’s individual experience and individual body reigns supreme over and at the expense of all other collective ideals, truths and everyday others; that Body which, unable to “endure” and continually actualize itself in the presence of only itself, is thus calling forth its own inescapable doom: that which will culminate in an individual’s incapacity to know himself as himself; Obliteration which, stopping not there, will then turn to annihilate the moral supremacy of the concept of “the individual” as such; Annihilation which will climax in a civilization-wide expression of self-immolation, the literal setting ablaze of every prior instinct, act, will, art and monument once erected to the glory of the Body and its Experience and sense of Self; Fire whose flames will touch the very alter of God as only the bitter cry of orphaned children can, those that will yearn to be unionized with that which can only tyrannize and enslave through emotional obligation man’s beloved “liberality”: love, duty, responsibility, honor and care.

Evidence that Objectivity and the supersensual domain it inhabits is effectually dead”, or has at least been vanquished of its universal, monarchical power – that power which indeed lorded over the sensual, intellectual and material domains of the previous epoch by proving (through the mouths and minds of the age’s most esteemed thinkers and rhetoricians) the final arbiter and standard of “truth”, which is to say, unquestionable, indomitable, unmovable Reality, can be witnessed in the fact that when pushed, only a pitiable few are “truly” willing to die or be enduringly tortured for what they inwardly “believe”: martyrdom which requires, naturally, the martyr’s undying faith in the actual existence of whatever eternal, absolute, immutable universality they are willing to give their life and limb to verify; the demonstration of that faith and the blood and spirit it demands which forms (principally in the minds of others) the very bedrock of Heaven and clothes the shivering flesh of God who necessarily dwells therein.

The glory of the tree is the spring node that rounds the winter branch the moment the autumnal leaf falls. 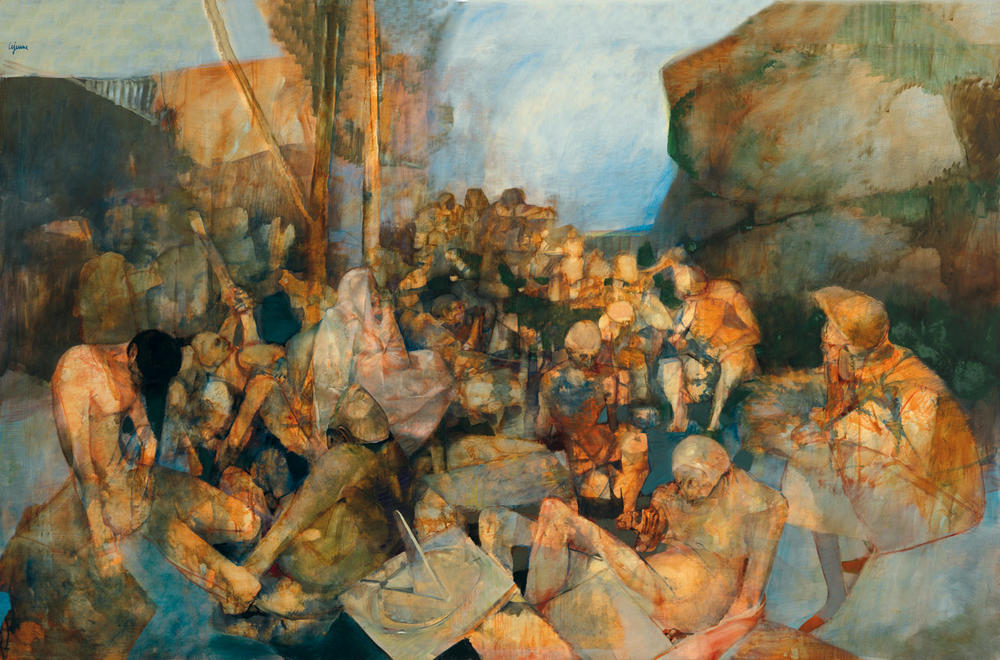