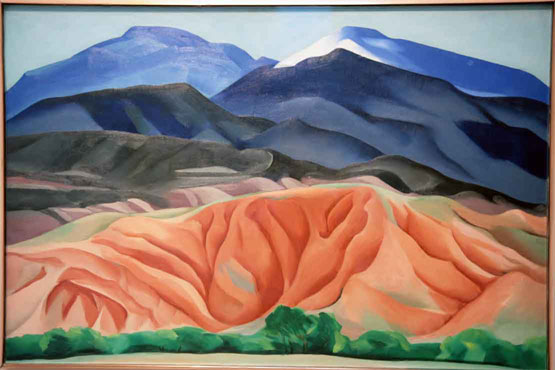 It is not inconceivable: death? –

the Idea that all this may outlast even me – me, around whom the stars find their course and the sun its reason to light?

Write it all down, my love, no matter how silly. For nowhere did God create straight lines and right angles but furry mammals with duck-bills that lay eggs and spew milk – how funny.

Is God revealed through the machinery of mind? And be thus rational in his essence?

Is He known best through the senses: the empiricism of bodily sensation; a God who weeps, laughs, plays and encourages his creatures to do the same?

How does the good corrupt the great?

By the former claiming to have “fathomed” the latter; by having approached the latter with his shoes still on his feet; by believing he could approach and yet keep his own life.

That such a one did keep his life, though, is how the great corrupts himself.

Not the aesthetic nor climate I would’ve chosen had I any say in the matter. But alas, God gives us not what we want, but what we need.

… wind from northwest smelled of sulphur and dead fucking fish.

(Why did I use the word “fucking” here?)

… biting flies the deeper I penetrate… evokes the name “Beelzebub” and my years of studying such things… even jogging cannot escape.

… woke at 11:30pm to sound of coyotes wailing the rising moon, one danger close.

First impression of I-40, New Mexico:

The work of philosophy is indeed a treacherous: taking notes on lap while driving has netted nearly three collisions with eighteen wheelers and many a thought of “this will surely kill me”.

… preference for human history over the geological… science is a wretched storyteller. Whom to blame for this? Surely not Bacon, for did he not use the pen name “Shakespeare” from time to time?

Can philosophy be practiced in and of itself, which is to say, without having – on the one hand – to subordinate to the language of theology in order to express its most profound emotional nuance, and – on the other – to appropriate the methodological approach of the sciences in order to ask and answer anything at all?

Can one be un-theological and anti-scientific with his philosophy? If so, how would such a thing even sound to the ear? Would it employ sentences? Could it employ something like “a sentence”? 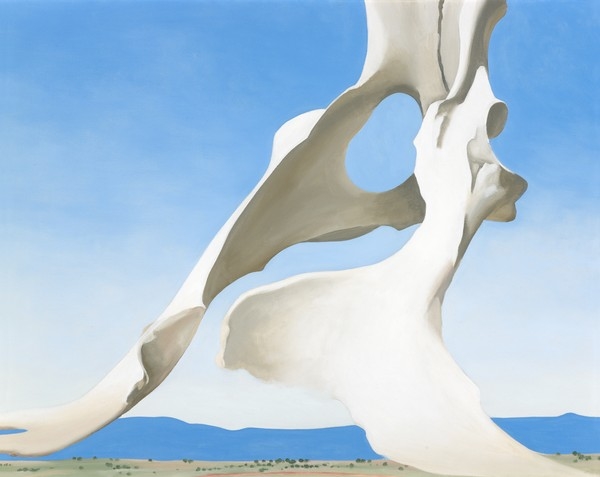 To see the history of Western metaphysics as an age-long dialectic that has unconsciously been seeking to answer:

Is life in the body worth living at all?

How do we know?

Who has a right to it?

What it is a what?