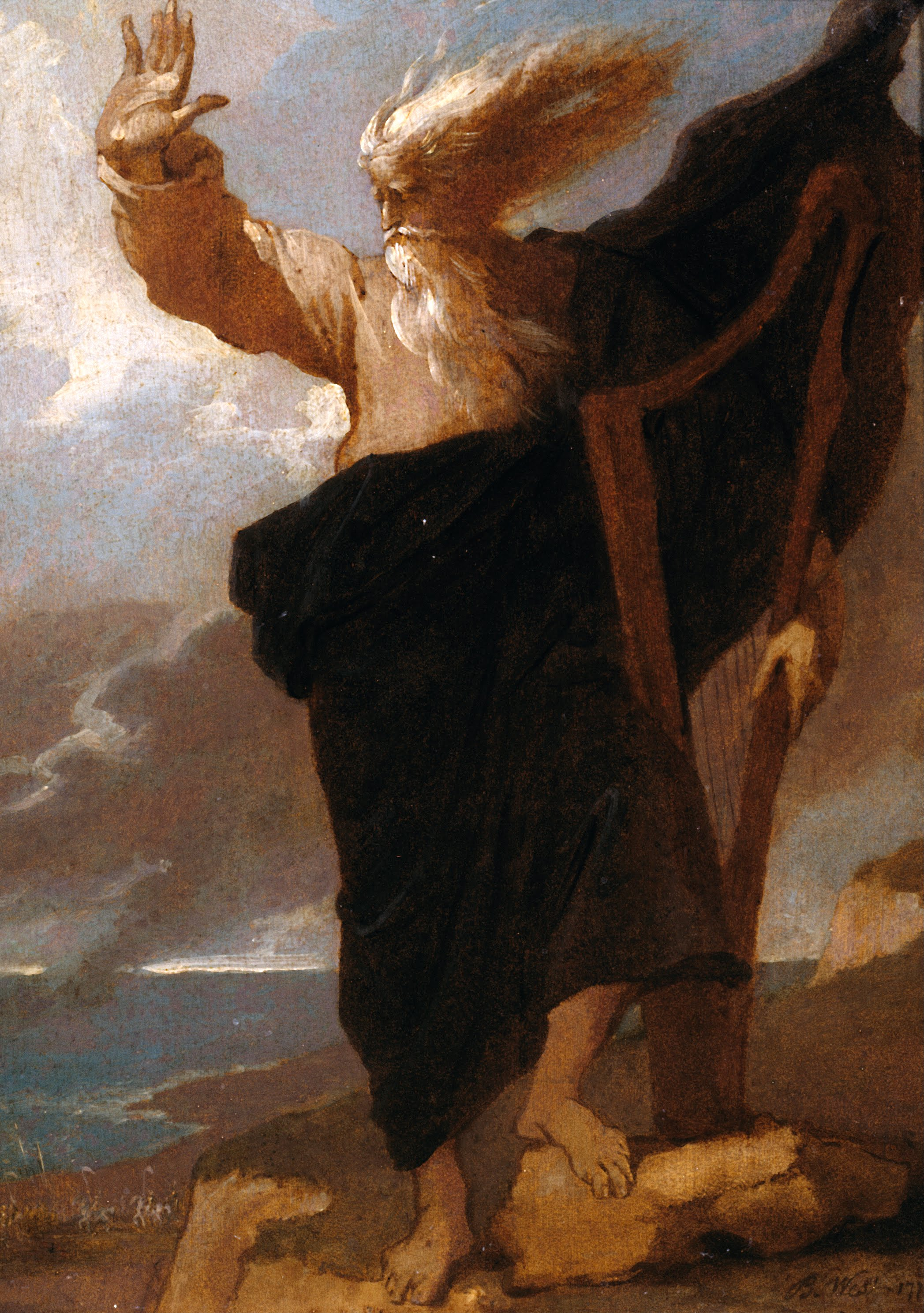 The accumulation of time in a human body eventually transforms all historicity into fiction by continually softening the once-concretized sensual solidity of the ever-receding past with the undeniable emotional veracity of the immovable present (or at least its nearest and most immediate derivation); the present which seems to man so tangible, palpable and “historiographically certain” precisely because the aforementioned accumulation has yet to dilute the emotive intensity of those events most recently impressed upon one’s mind with the triviality that most experiences do indeed so often warrant; triviality which must certainly abound in obese abundance in order for those events of true meaning and significance to be definitively recognized and thus actualized by creative genius so that such might assume their primordial role as necessary high points in the vastness of man’s existential terrain; dilution that, because of the meaningless minutia that surely composes the vast bulk of our minutes, hours, days and years, would too soon overwhelm and subsequently drown those particular people, places and deeds that truly deserve man’s renown and thus history’s “remembrance”; remembrance which persuades – through sensual contrast – men to flock to the banner of such peaks so that they may orient their lives in relation and direction thereto.

The Aesthetic “View” (or “Opinion”) of not only history but the whole nature of man, to include the essence of nature itself, desiring nothing beyond inexhaustible avenues of artistic freedom, values potentiality and metaphysical possibility (however inert, lifeless and toilsome it might initially seem) over the tangible solidity of that objectified “truth” actualized by all those many great minds across the ages; “truth” which does indeed grant its believers a “form” of metaphysical, cultural and social stability, existential coherence and sensual consistency, but, by absolving such ones of the burden of subjective existentializing, dependences and thus enfeebles them upon the so-called “good will” of whoever their objective benefactor; dependence that never fails to create the most loyal and obedient subjects whose collective instincts only exist to build, reinforce and defend the continued veracity of such objective truth, no matter how spiritually emaciated the service renders the servants; “disease” here reckoned as the mental, physical and emotional consequences that arise whenever a man is relinquished of his most essential duty and calling, which is to say, his attribution of meaning and value into experience and “things”; health which can only be attained when one suspends that particular self-judgement naturally applied by the force of another man’s standards; health that requires a man to first identify so that he may root out and tear down as best and as continually as possible that which is not, in a sense, “his”, with the intent that he might liberate himself from any external pressure that may unduly hinder his own freedom of artistic movement.

I prophesy that in two or perhaps three centuries, when men finally realize that the Suprasensual’s dominion over the sensory has been unequivocally usurped, that the practice of and belief in European Science will be considered by every “rational” and “sound-minded” individual to be as magic, witchcraft and sorcery are today: science which, though it will not disappear from the face of the earth, will only be whispered about in darkening woods and mimed musty caves and otherwise banished to the shadowed corners of intellectual irrelevance, earning it and its followers the irrepute of superstition, madness and derangement.